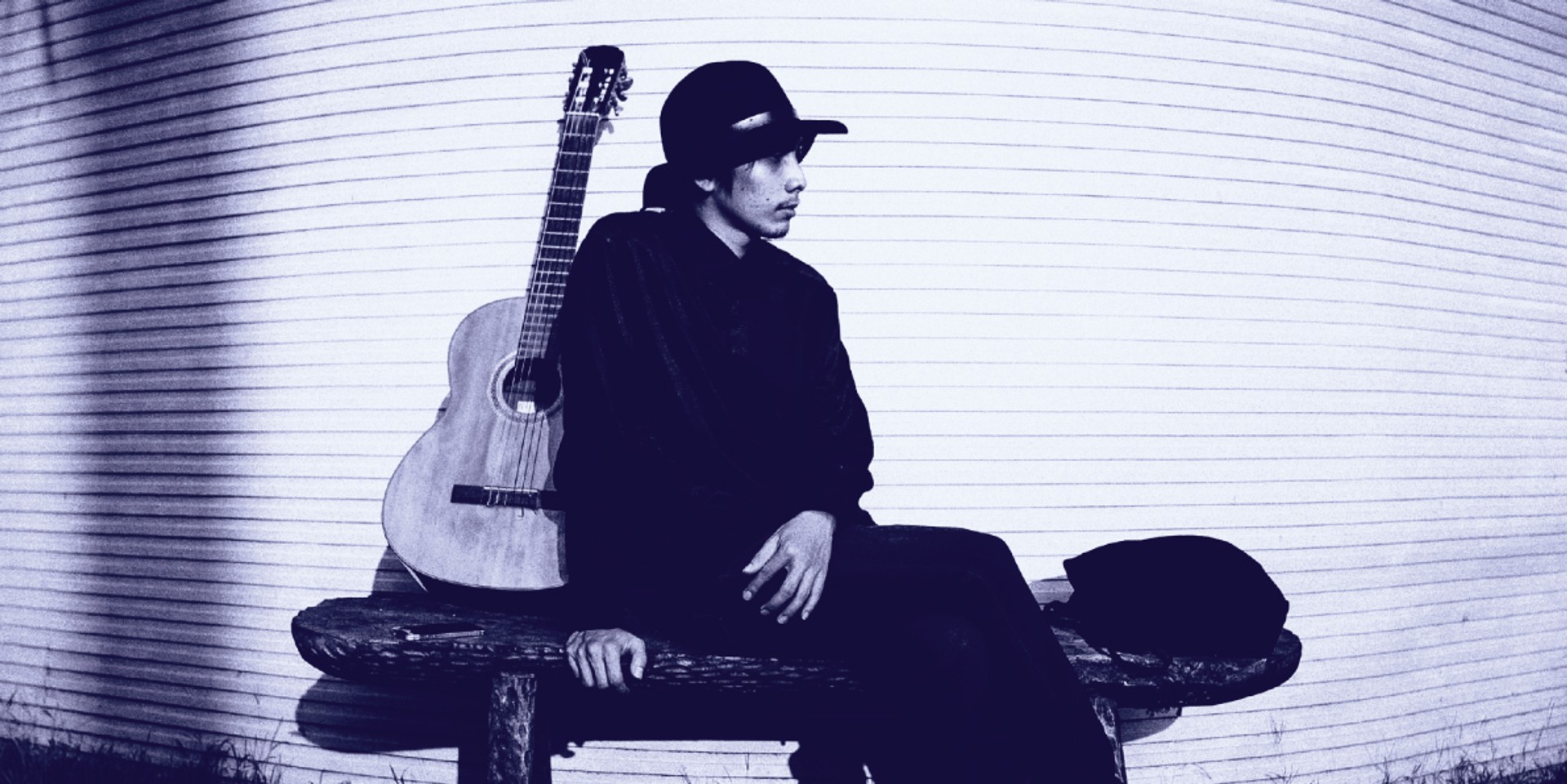 As obviously seen from the title, the song is an ode to his hometown, the country's capital city. Contempt, laughter, longing and gap are the few ironies that Oscar experienced, all of which are reflected within this melody.

Here, he portrays Jakarta as a perplexing entity through cynical verses. As he explained in the press release:

This song was chosen as my first single as an introduction for my debut album which can reflect the word "Drowning in A Shallow Water" the best. At one point, I feel that Jakarta is inviting us to come and own it by force, but there is no warmth there. I couldn't grasp a lot of things, and I'm drowning in it." 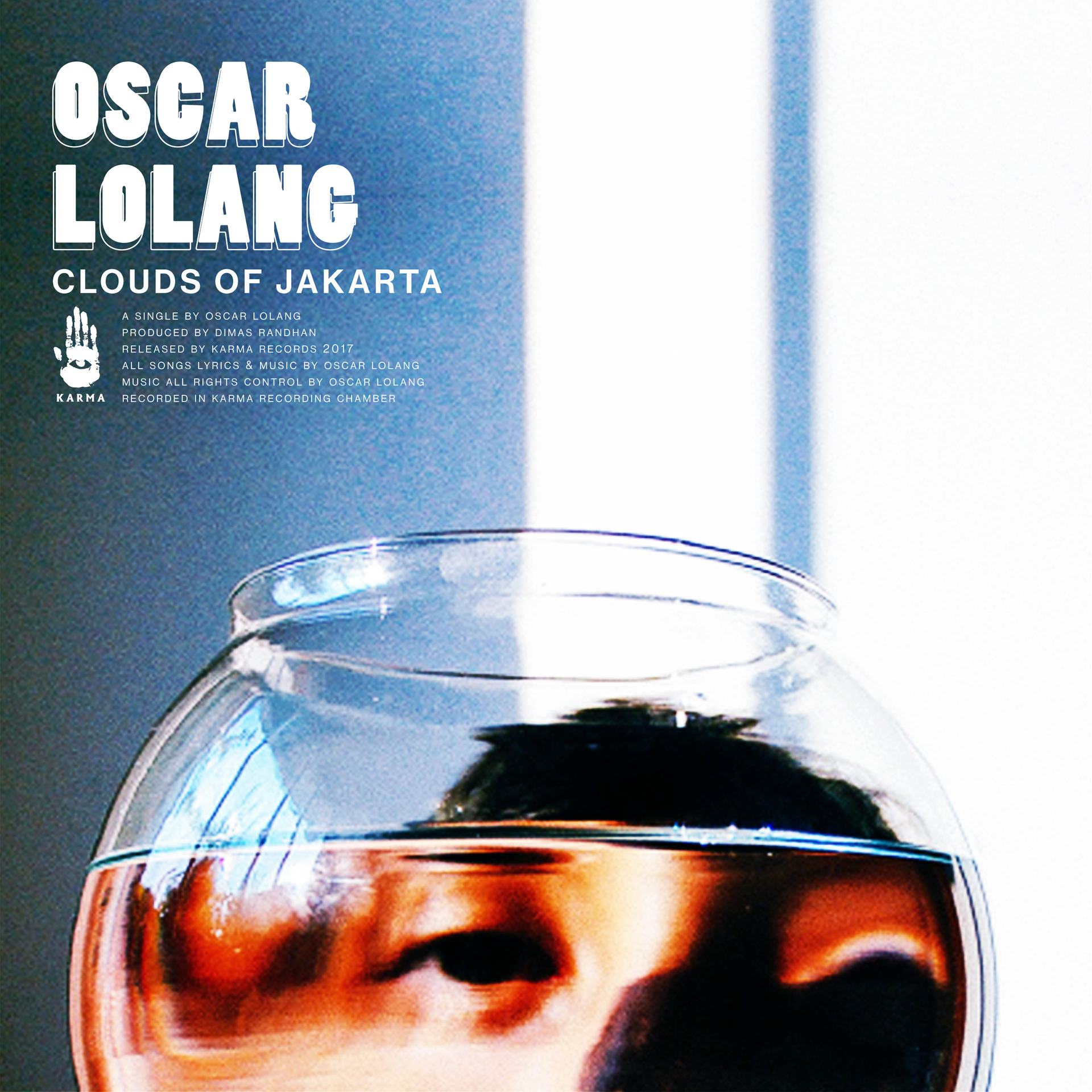 Talking about the musical arrangement, a slight distinction can be spotted when comparing the track to his previous singles such as 'Eastern Man' or 'Little Sunny Girl'. 'Clouds of Jakarta' pushes another approach where it adds explorative components, making the track 'extravagant' yet all the while depressive.

Producer Dimas Randhan is the one responsible for this new direction, but musicians such as Nick Drake, Bob Dylan, and Simon & Garfunkel remains as Oscar Lolang's greatest influence.

This song might give you a glimpse of how Drowning in A Shallow Water would sound. This song also serves as a threshold which invites the listener to hear more surprises inside."