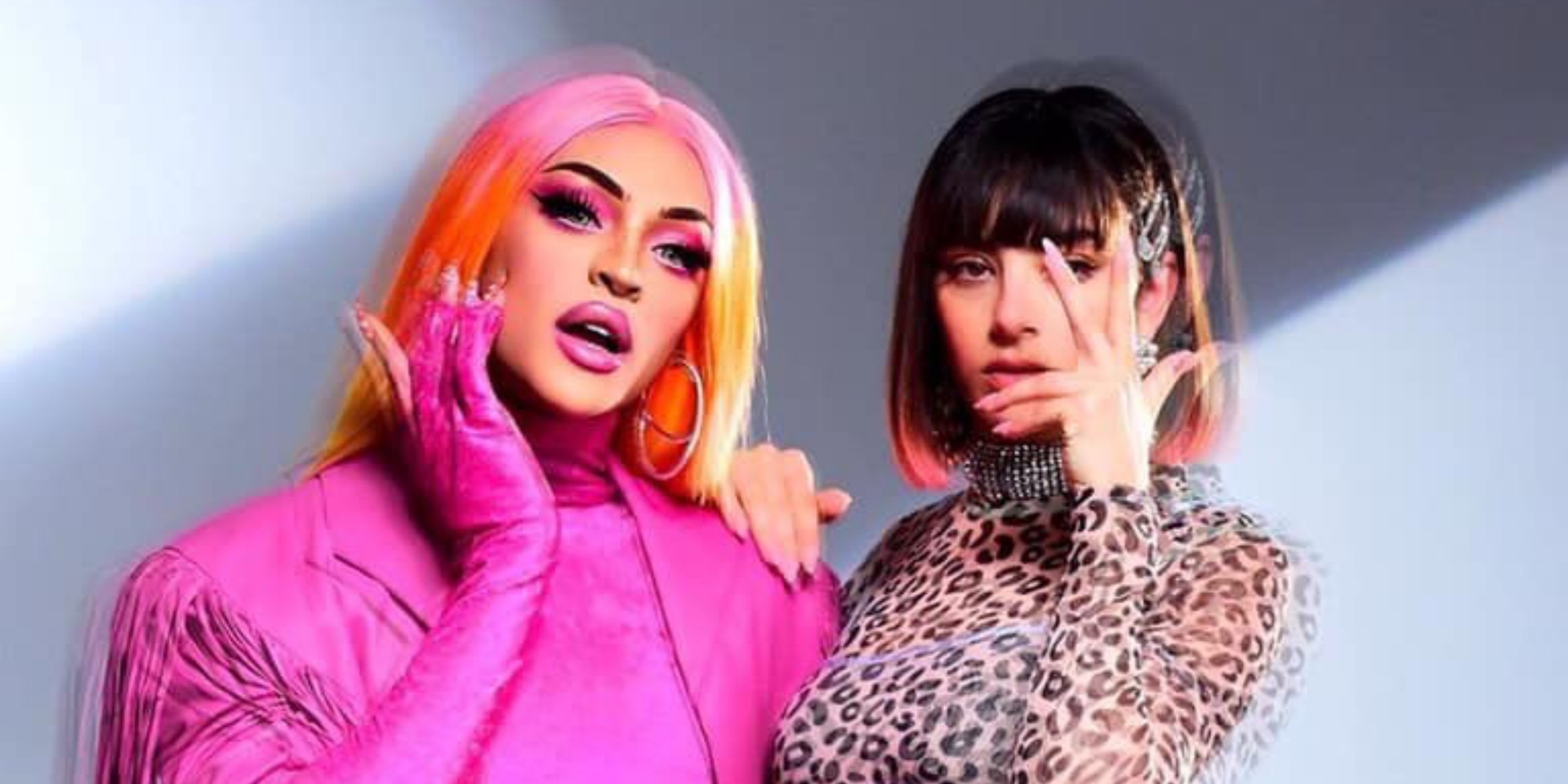 Earlier today, 26 July, the song was made available on streaming platforms such as Spotify, Apple Music and TIDAL.

The pair previously worked together on ‘I Got It’, a track from Charli’s 2017 album, Pop 2, which also featured Brooke Candy and CupcakKe. Charli’s eponymous album is set to be released on 13 September.