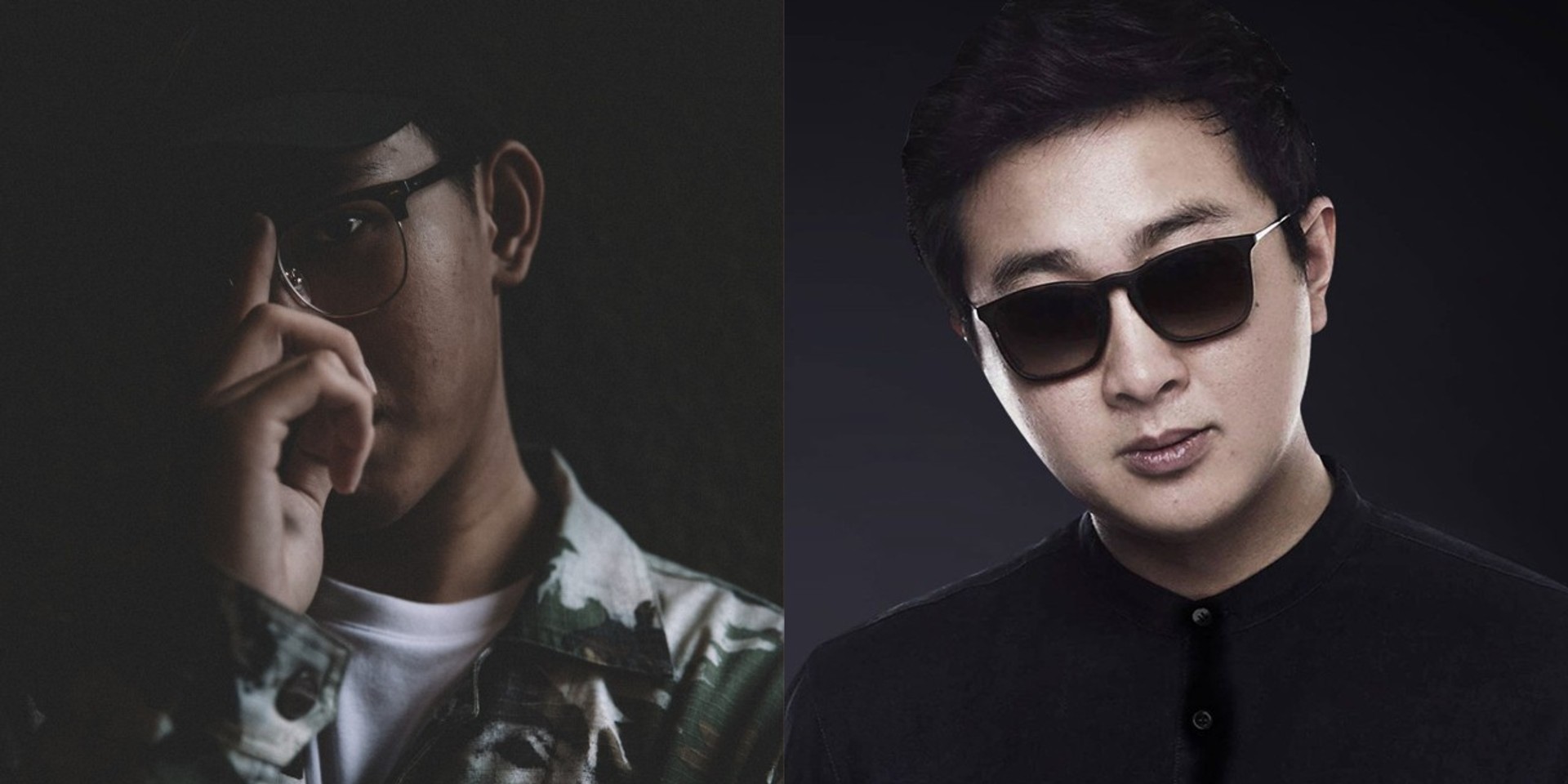 Local dance music collaborative project Pandasaurs will be making it's festival debut this November as it performs onboard the upcoming fifth edition of It's The Ship alongside headliners such as Showtek, Vini Vici and more.

We spoke to the duo, comprising of Perk Pietrek and Lincey, and asked it about how it began working together, what it expects from It's The Ship and more. Check out the complete interview below.

First off, how did the two of you get connected and how did that eventually lead to Pandasaurs?

You’ll be performing at It’s The Ship for the first time this November. What’re you expecting from the experience?

We’re pretty excited to throw it down on the ship – on top of all the other random activities we’re gonna try to pack into our schedule, like rock climbing, bowling and all that fun stuff. We’re here to do some funny shit!

With Pandasaurs being a collaborative project, how easy or difficult is it to decide what tracks you want to play during your sets? How do you come to a compromise?

It’s super easy! We just vibe and talk during our sets. We know where we want to go and how to get there.

What sets Pandasaurs apart from your respective solo careers?

We’re at a point of experimentation and discovery for the Pandasaurs sound and this quality of being impromptu sets the Pandasaurs tone different from that of our solo careers. It’s like an endless creative B2B DJ set that grows and evolves every time into something very unpredictable. In a dope way.

What can party-goers expect from Pandasaurs at It’s The Ship?

We’ve been writing, so a bunch of new music from us and maybe Lincey kicking your ass on beer pong or something.

Pandasaurs will be performing onboard It's The Ship this November, which will take place from 4 to 7 November this year. For cabins, full line-up and more information, click here. 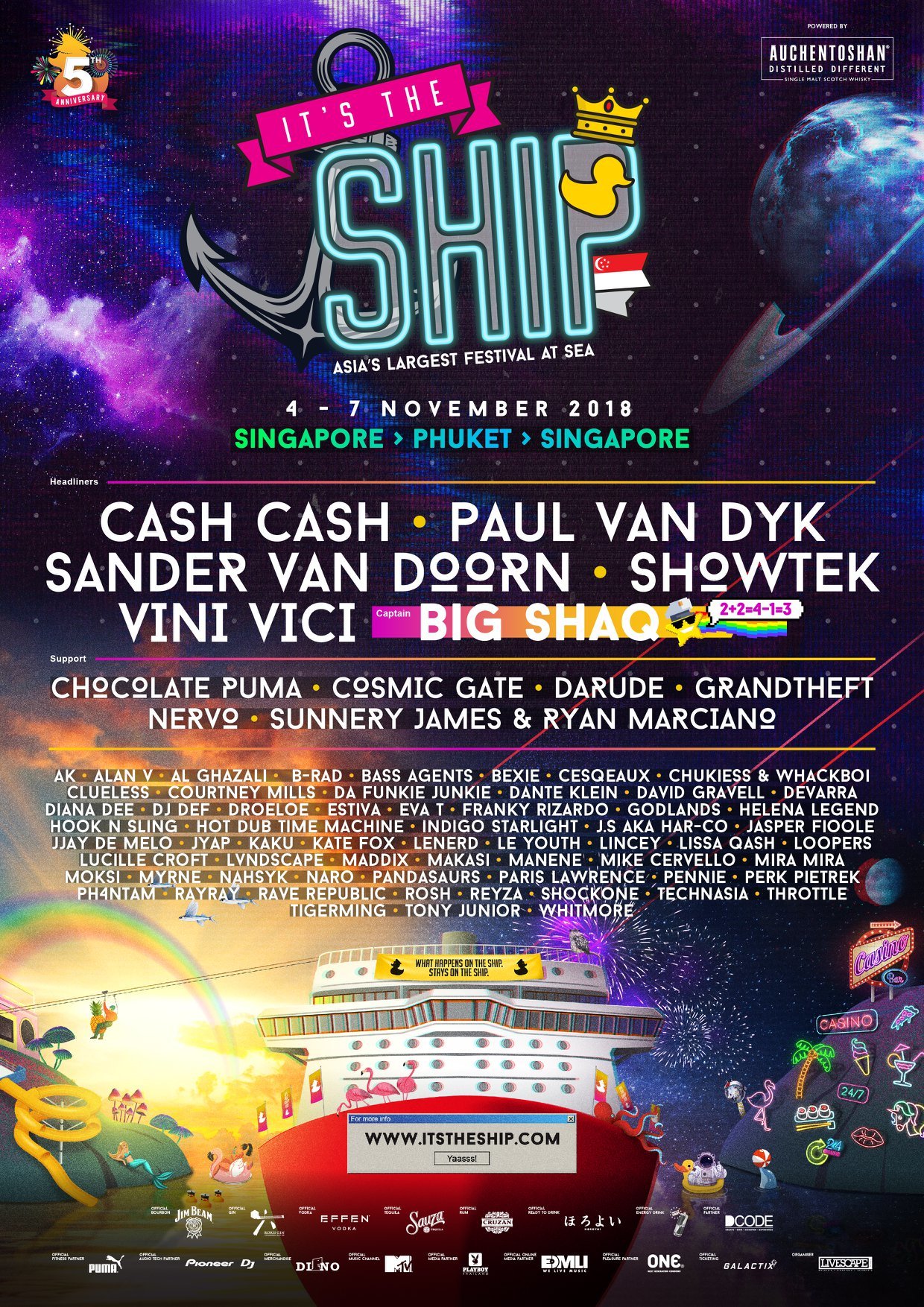