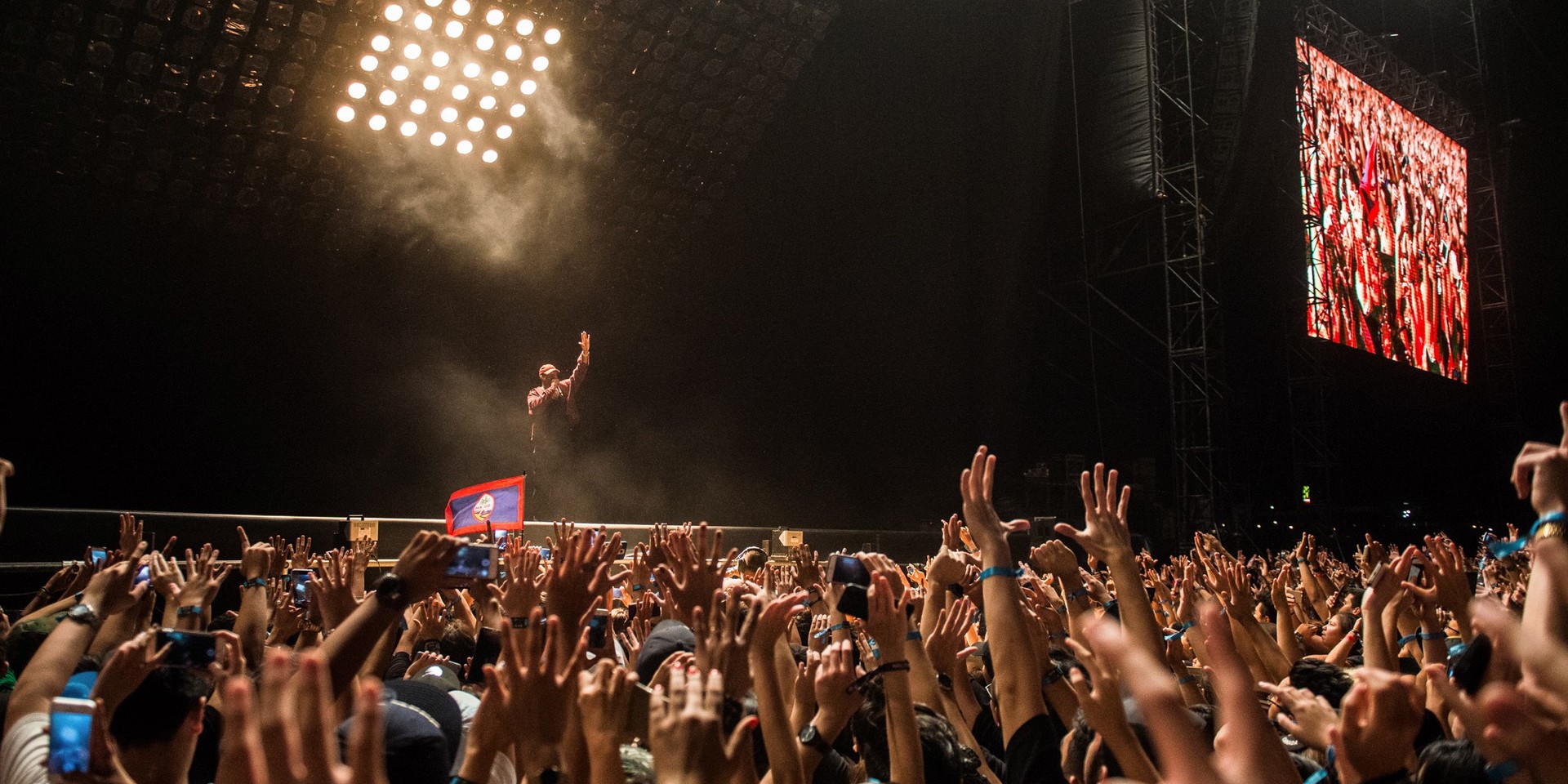 Paradise International Music Festival (a.k.a. the festival that brought us Kanye West) made its debut last 2016 and took a little break this year to prepare for their second run in 2018.

In an official statement shared via their social media channels, the festival promises fans "a bigger attraction that will give all music fans a huge treat come 2018".