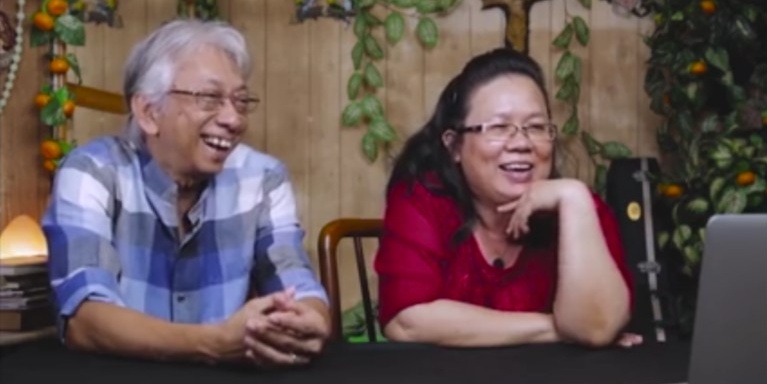 Singaporean post-hardcore favourites Villes are geared to make 2017 their year with the forthcoming release of their full-length 10-track album, The Cure.

We've already spoken very highly of their recent music video for lead single 'Don't You Worry', and it looks as though the band are set to follow-up that success with another one entitled 'The Fear Generation'.

Guest starring prominent Singaporean rapper THELIONCITYBOY, the new single and music video is set to drop on Monday, 17 April. But before then, the band gave their parents a little sneak preview of the awesomeness to come.

The Cure is available for pre-order in digital and physical formats today, and the LP itself is set for release on 28 April via Shibui Records.

In the meantime though, check out Villes' adorable parents reacting to 'The Fear Generation' below.