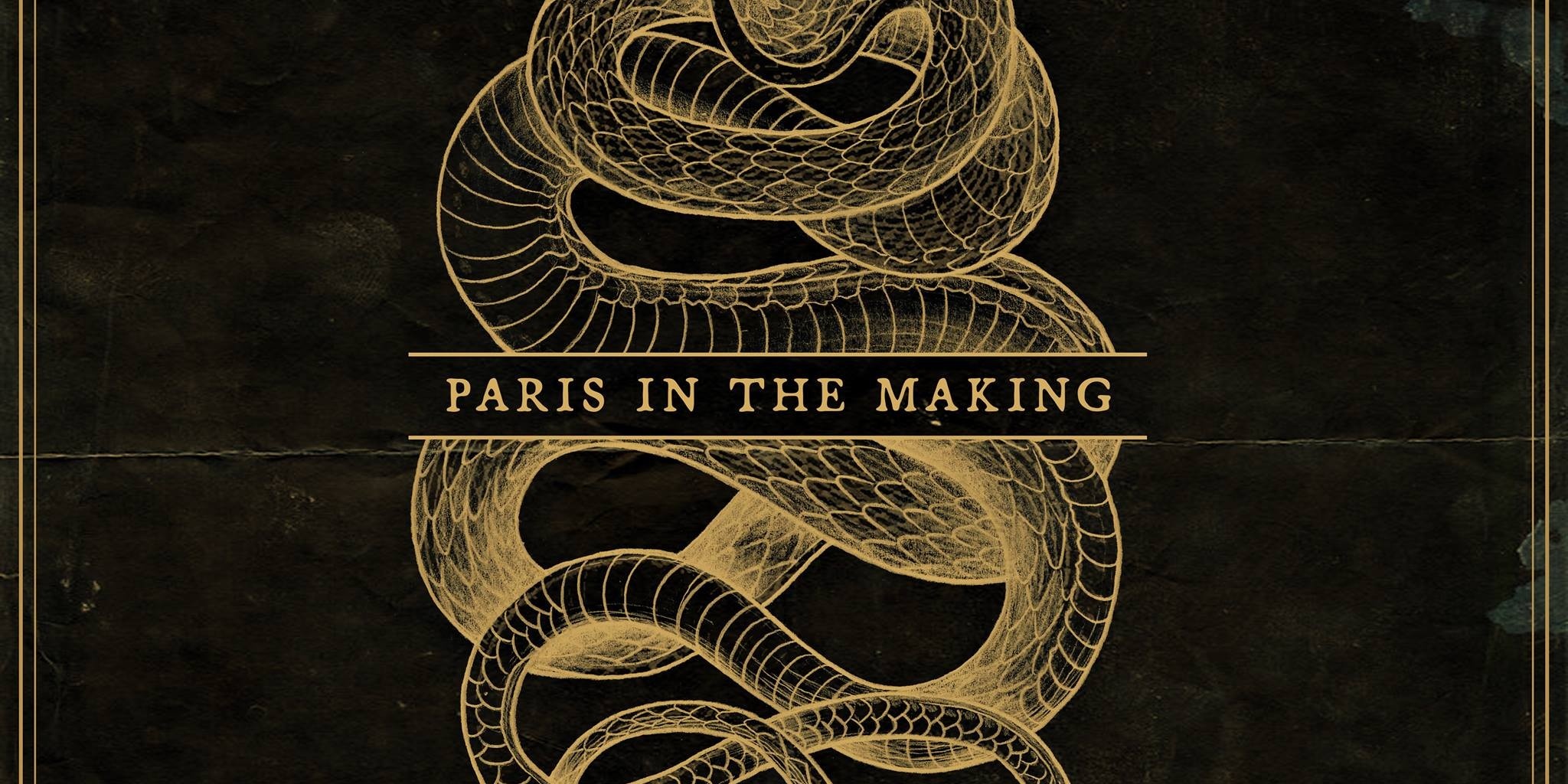 Just a couple of months ago, local favourites Paris In The Making released an incredible full-length album that we described as an "epic masterwork." Entitled Solve et Coagula (their first LP since 2012's Origins) the atmospheric and cinematic offering presented us with the perfect storm of Japanese-influenced screamo, progressive post-rock, metal and hardcore.

In support of their latest record, the band actually embarked upon a very successful Japanese tour soon after the album's drop, where they went on to headline shows in Tokyo, Yokohama, Fukushima, Kyoto and Kanagawa. Now back in the motherland, Paris In The Making are finally set to celebrate Solve et Coagula on home ground with their first Singaporean show since the release of their sophomore LP.

Their forthcoming album show at SCAPE Analog Factory is presented by Ravenstone Productions and is called "Dissolve & Coagulate", which is the English translation of their album's enigmatic Latin title. In support, the event's organizers have also lined up an amazingly diverse bill of heavy, boundary-pushing acts in the form of HRVST, T-Rex, ABRASION and Istilah. With an entry price of only $15 at the door, this stacked show should certainly be worth your while.