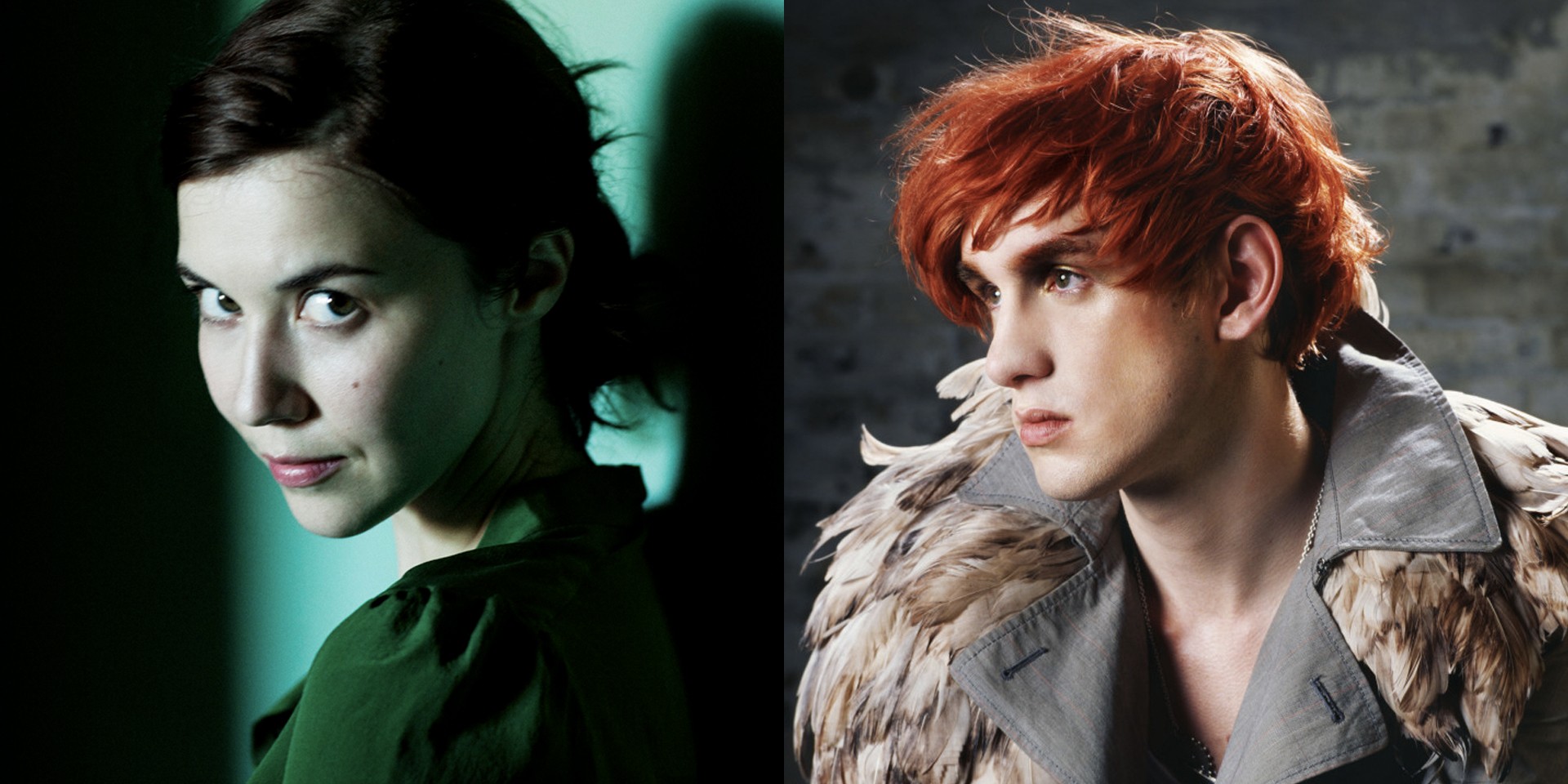 As we had just reported with much excitement, the Esplanade's Mosaic Music series is making a return this year with the Mosaic Music Weekend scheduled to be held on the 1st to the 4th of September this year.

Having always remained true to their purpose of exposing locals to new and exciting acts, the artists line-up for the four-day affair announced earlier today is unsurprisingly a diverse blend of local and international acts. Encouraging the exploration of genres like electronic, folk, indie, jazz, pop and rock, expect a mish-mash of vibes along with the likely discovery of new artists you'd never have expected to like. Tickets are on sale on the 28th of July, so stay tuned for the full line-up details and check back at the Mosaic site real soon. 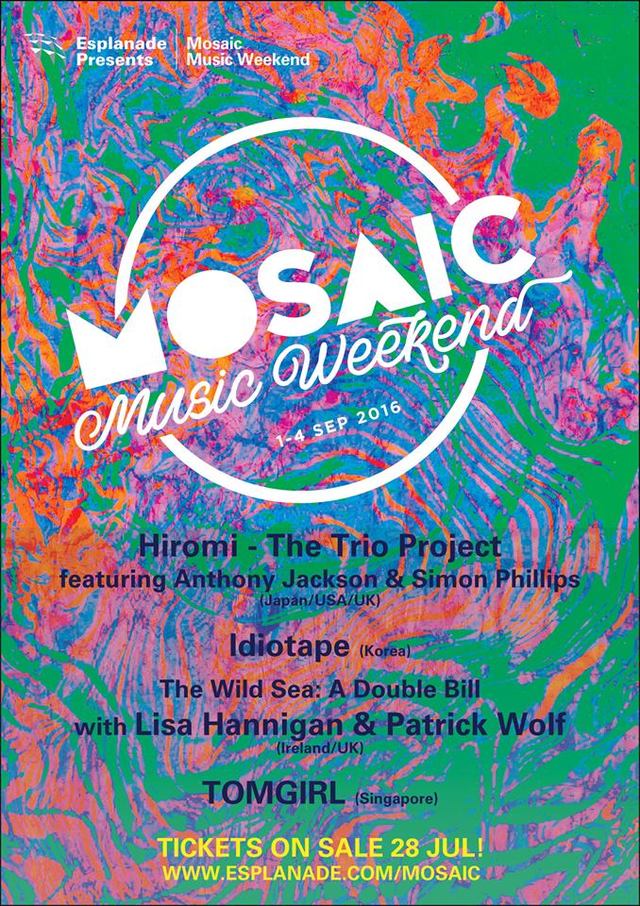