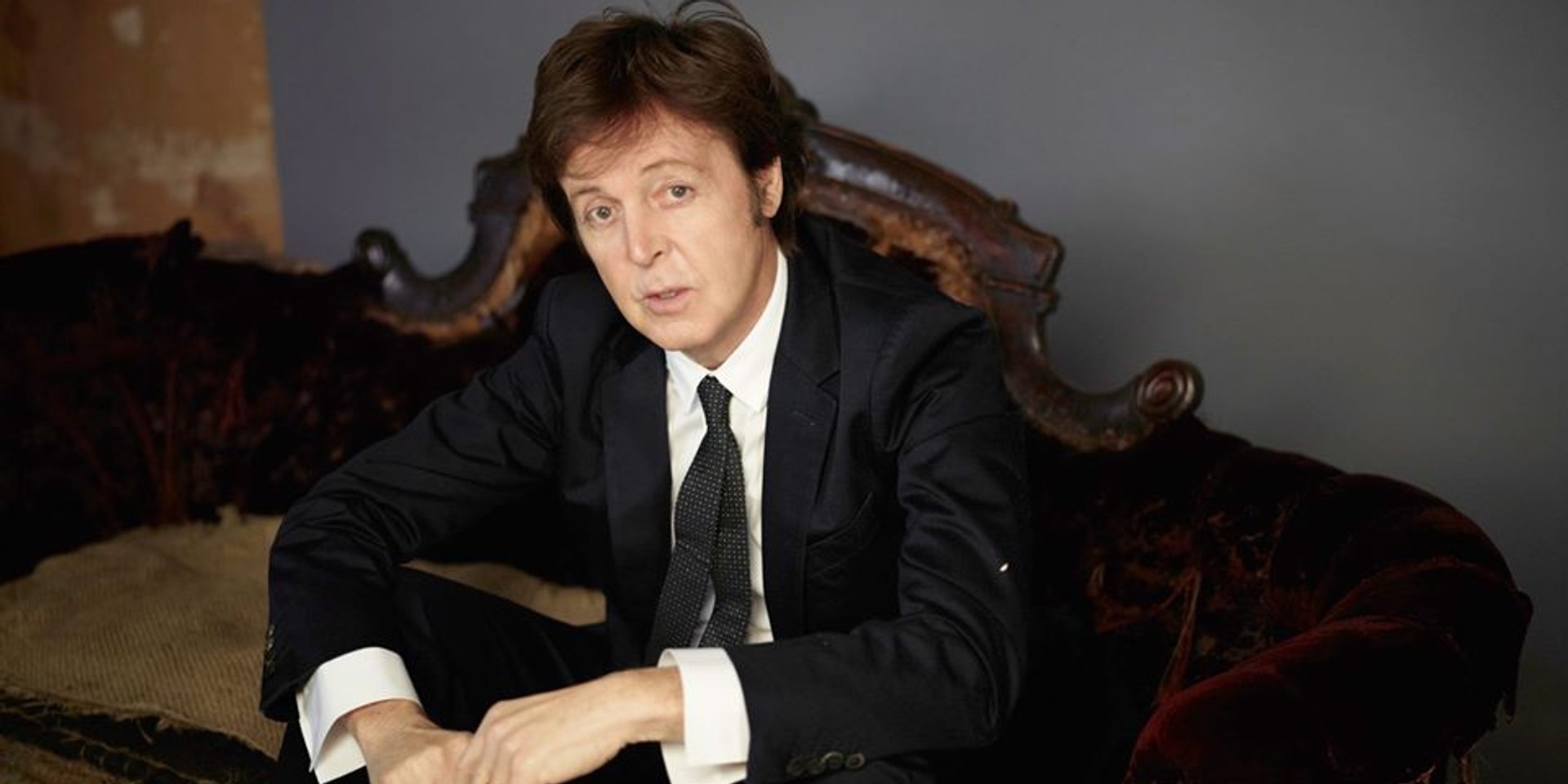 Paul McCartney thinks Chinese wet markets should be shuttered for their role in the pandemic.

In an interview on The Howard Stern Show on 14 April, McCartney spoke about the ongoing coronavirus situation, calling Chinese wet markets "medieval" and addressing the unhygienic practices that take place.

"It won't be so bad if (COVID-19) seems like the only thing that you can blame on the wet markets," McCartney says. "It seems like SARS, avian flu, and all sorts of other stuff that has afflicted us (...) I hope that they will say, 'Okay guys, we really gotta get super hygienic around here.'"

When asked about an ongoing petition to ban wet markets, McCartney expressed his approval for the movement: "They don't need all that people dying (...) They're quite medieval practices. They need to clean up their act."

He also compared the enduring tradition of wet markets to slavery, suggesting that it was time for the former to be abolished. "They did slavery forever too. You gotta change things at some point."

The sentiment that the Chinese wet markets serve as a breeding ground for the virulent novel diseases that cross from animals to humans is shared by many, including Andrew Fauci, director of the National Institute of Allergy and Infectious Diseases, who referred to such spaces as facilitators of "unusual animal-human interaction" and called for China to shut them down.

But it may be misleading to simply attribute the outbreak to wet markets when they are in fact part of a much larger issue of a globalised industry and the supply chain of wild animals.

Science journalist Laura Spinney, author of The Spanish Flu of 1918 and How it Changed the World, explains that the emergence of such zoonotic diseases has to do with larger economic considerations, such as the "rise of industrial-scale farming concerns in China and the resulting marginalisation of smallholder farmers".

To maintain their livelihood, these smallholders move onto the production of more 'exotic' animals, but the geographical zones in which they do so only facilitate the spread of viruses to mammalian hosts. The conditions of the factory farms in which animals are usually raised also contribute to the virulence. It is not simply the existence of wet markets, but the absence of a robust regulatory system that failed to see to such commercial demand for wildlife at retail venues that should be addressed.

The true source of the virus also remains unclear at the moment. Professor Stephen Turner, head of the department of microbiology at Monash University, says that while it's likely the virus originated from bats, he does not confirm the hypothesis that the virus emerged from an animal-human interaction at the seafood market in Wuhan: “I don’t think it’s conclusive by any means.”

Listen to the interview below.