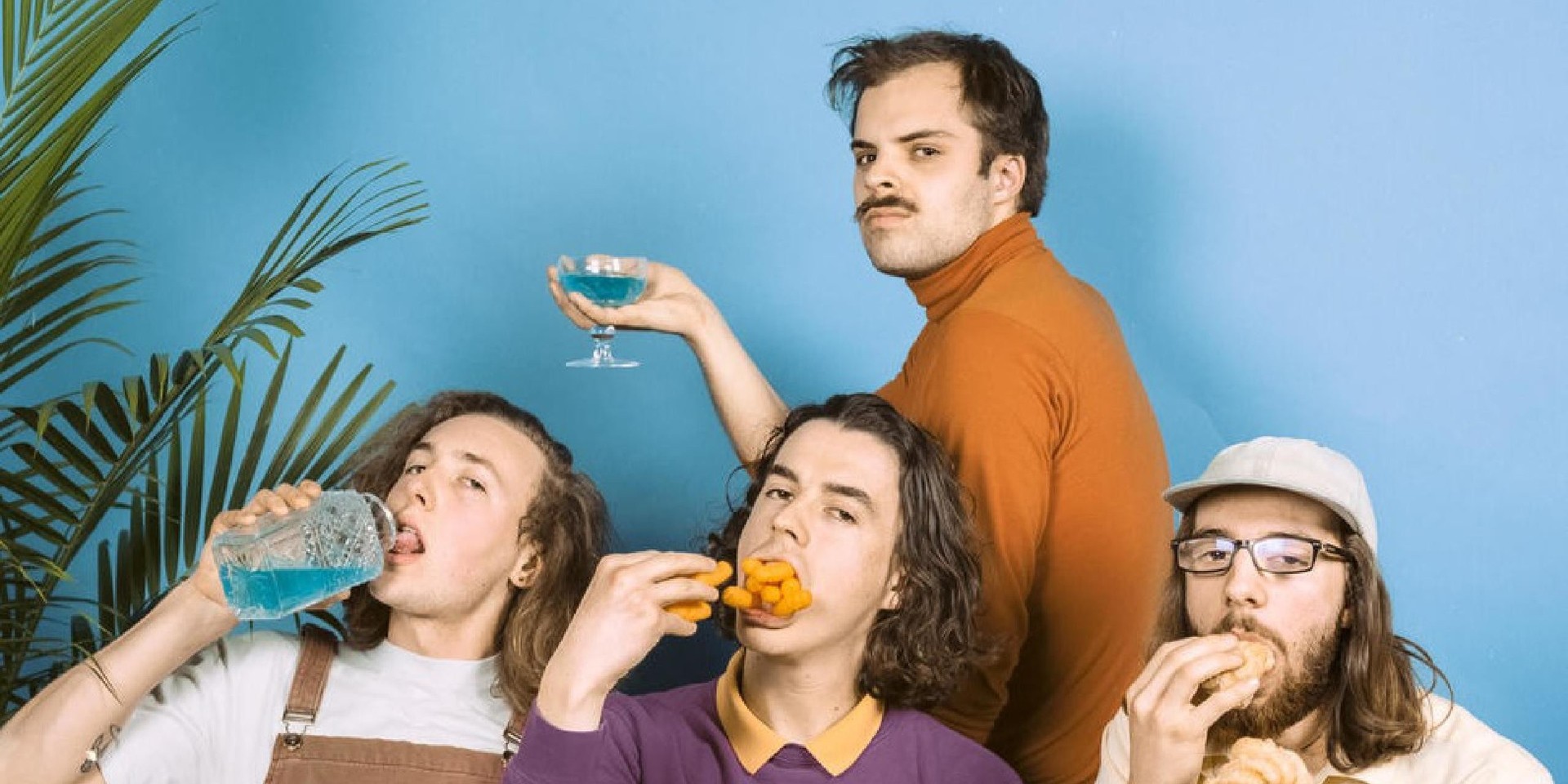 After selling out tickets to their first show, concert organisers Symmetry Entertainment have announced a second show for indie quartet Peach Pit.

The band will be supported by indie alternative act Pastelpower for their second show.

Peach Pit's second show will be at SLED Productions x Decline on 1 March at 7.30pm. Get your tickets here. 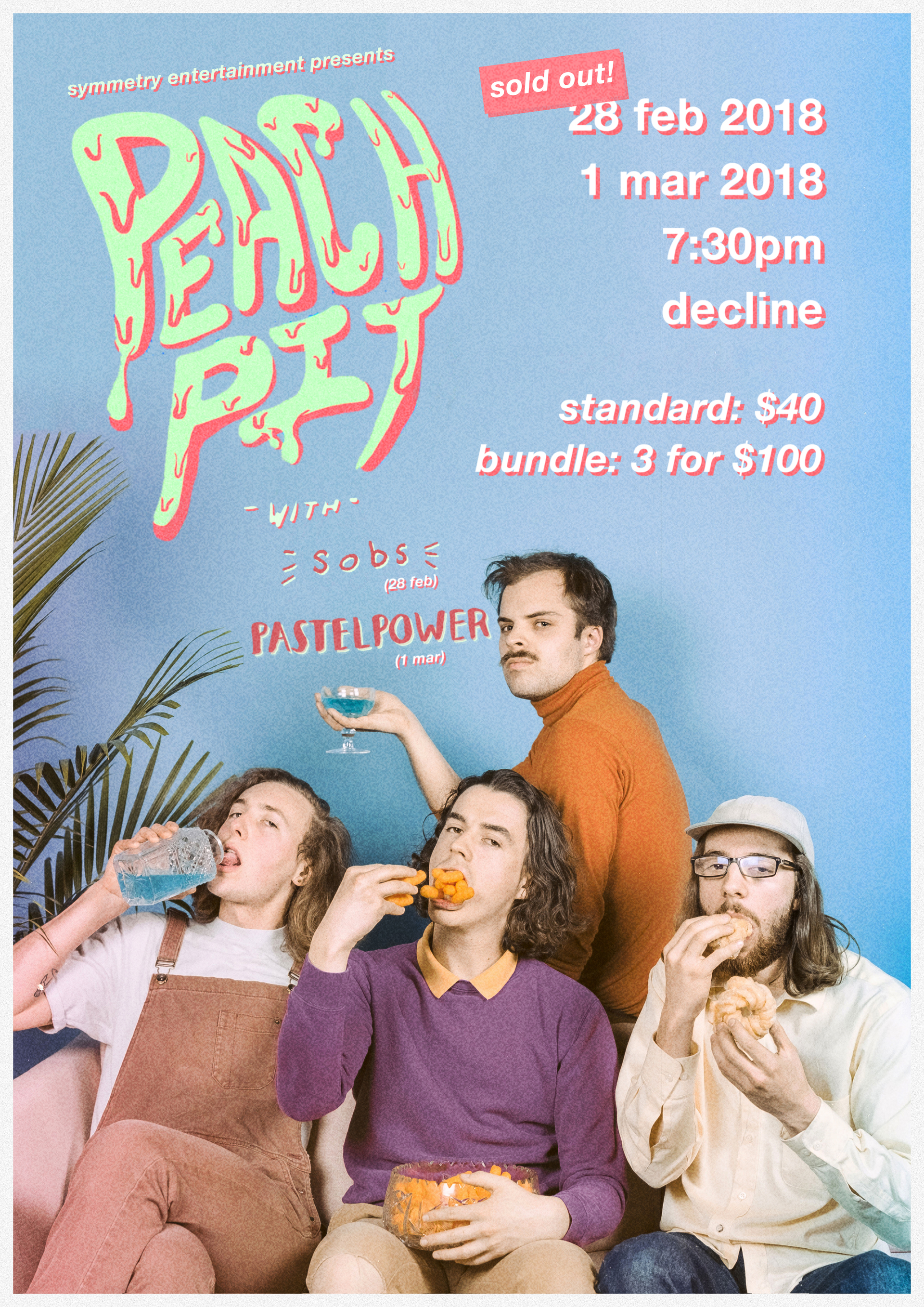