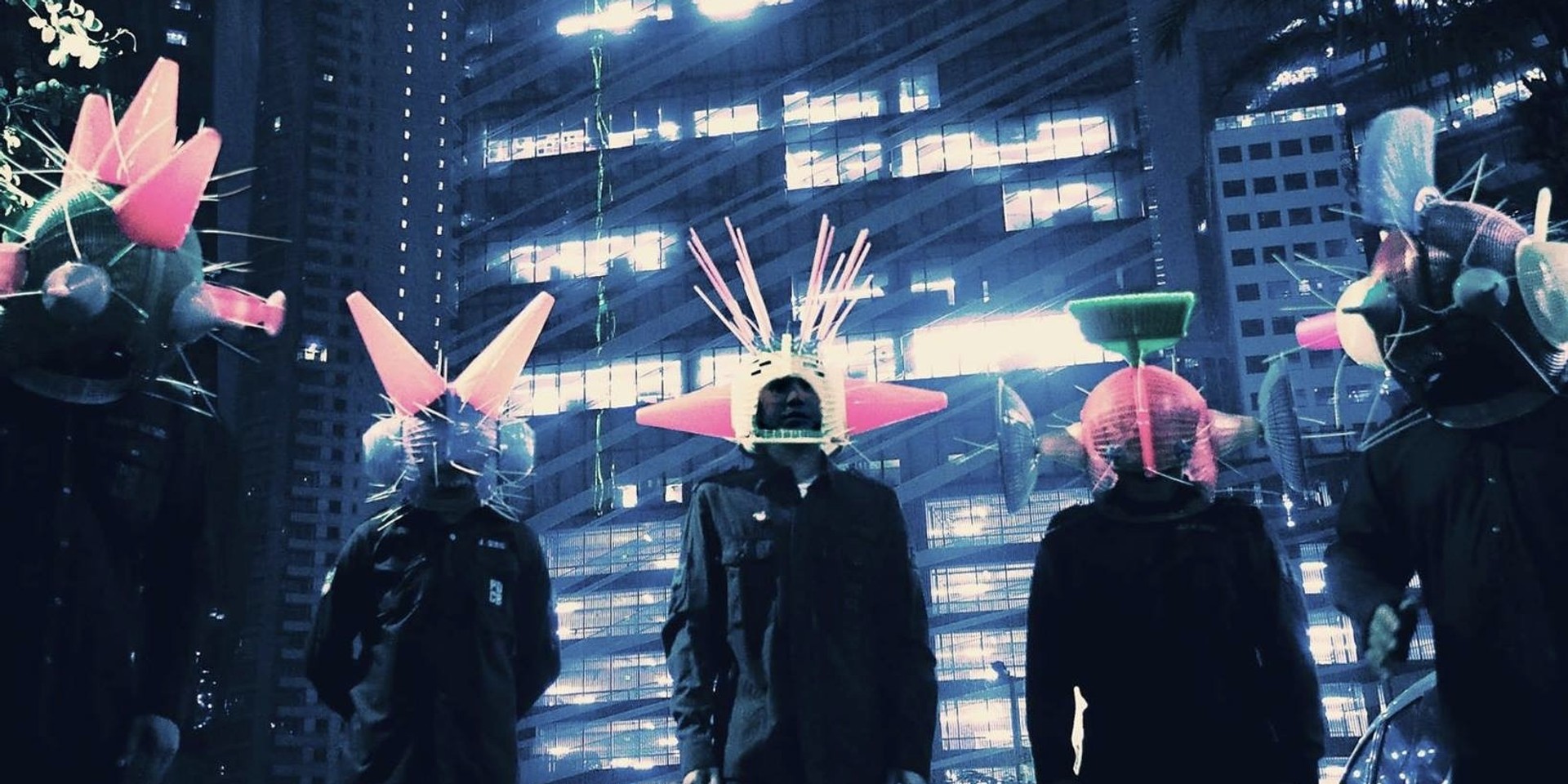 Following the release of their fourth studio album Remuda Triangle, electronic rock quintet Pedicab are set to go on their Invasion Tour with dates around Metro Manila, Laguna, and Davao, among other cities, spanning from July to September.

The band are still working to appear in more venues, so if you'd like them to play in your neck of the woods, drop them a line on Instagram or Facebook.

Watch the official music video for Pedicab's "What's the Algorithm?":