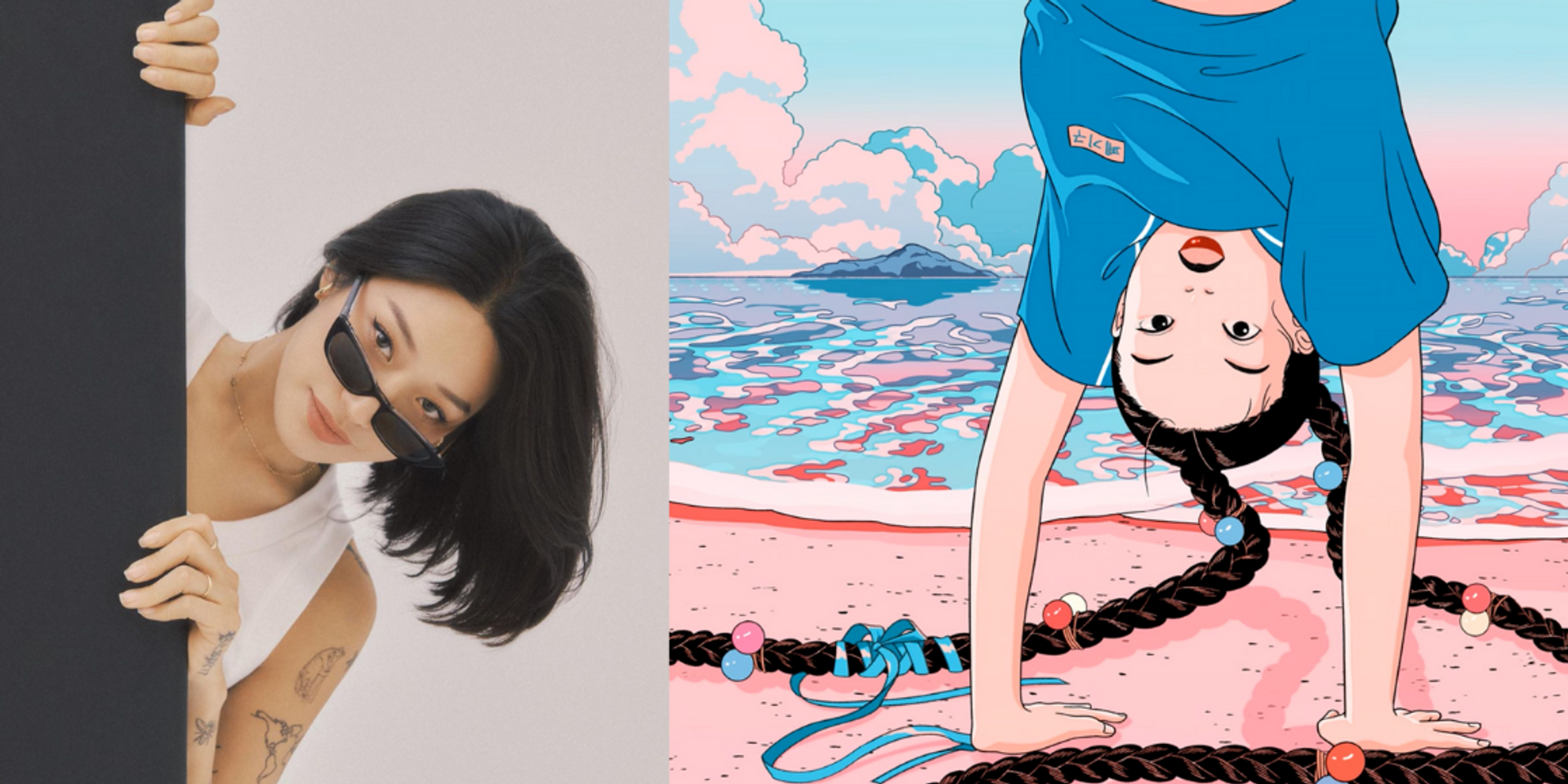 For her second track since 2020's 'Jigoo', 'I Go' is a resplendent salute to house music of the '90s, sporting kicks and synth-work to match. The producer returns to a familiar tempo and tropes of plastering tracks with her vocals, chiming its title throughout its verses as wordplay on the Korean expression "Aigoo."  Previous track 'Nabi' featured Hyukoh's Oh Hyuk onboard for vocals.

Similar to 'Nabi', Gou had previously teased 'I Go' on her Instagram prior, with both tracks going live within the same week. It's yet to be announced whether both tracks will form part of an album or exist as a standalone track, with all works released on Gou's label Gudu Records. Both lively aperitifs, if the producer continues at this same rate we could see the main course of an album in no time.