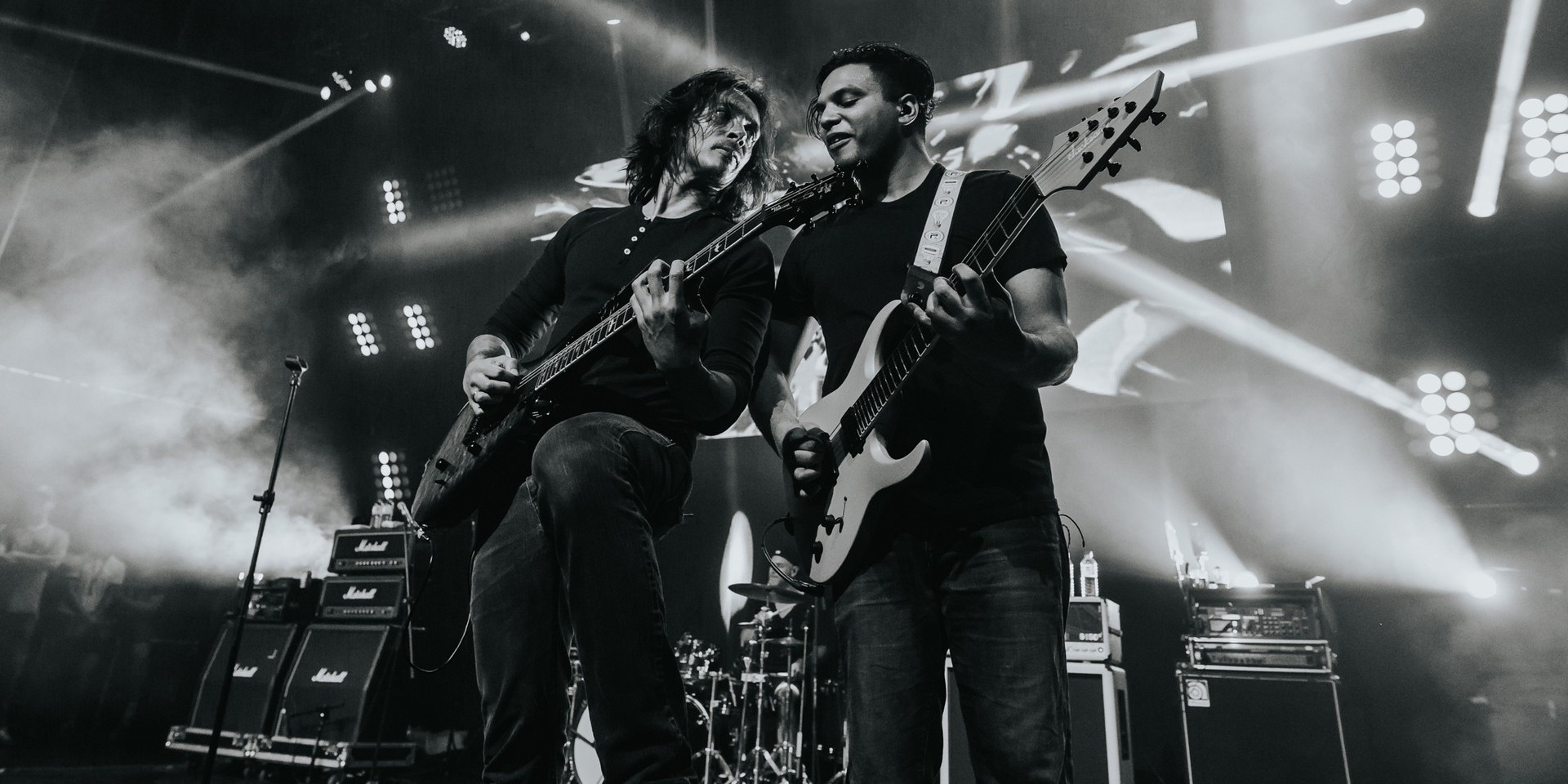 It's been a good two years since prog metal giants Periphery made their massive debut in Singapore and another two more since their last visit to Manila. Now they're finally back in the studio for their sixth studio album, following the release of 2016's Periphery III: Select Difficulty, which features the Grammy nominated single 'The Price is Wrong.'

The Sumerian Records act have been actively sharing studio updates on their social media pages since March, giving followers a small taste of what's to come.

Check out the compilation video below: