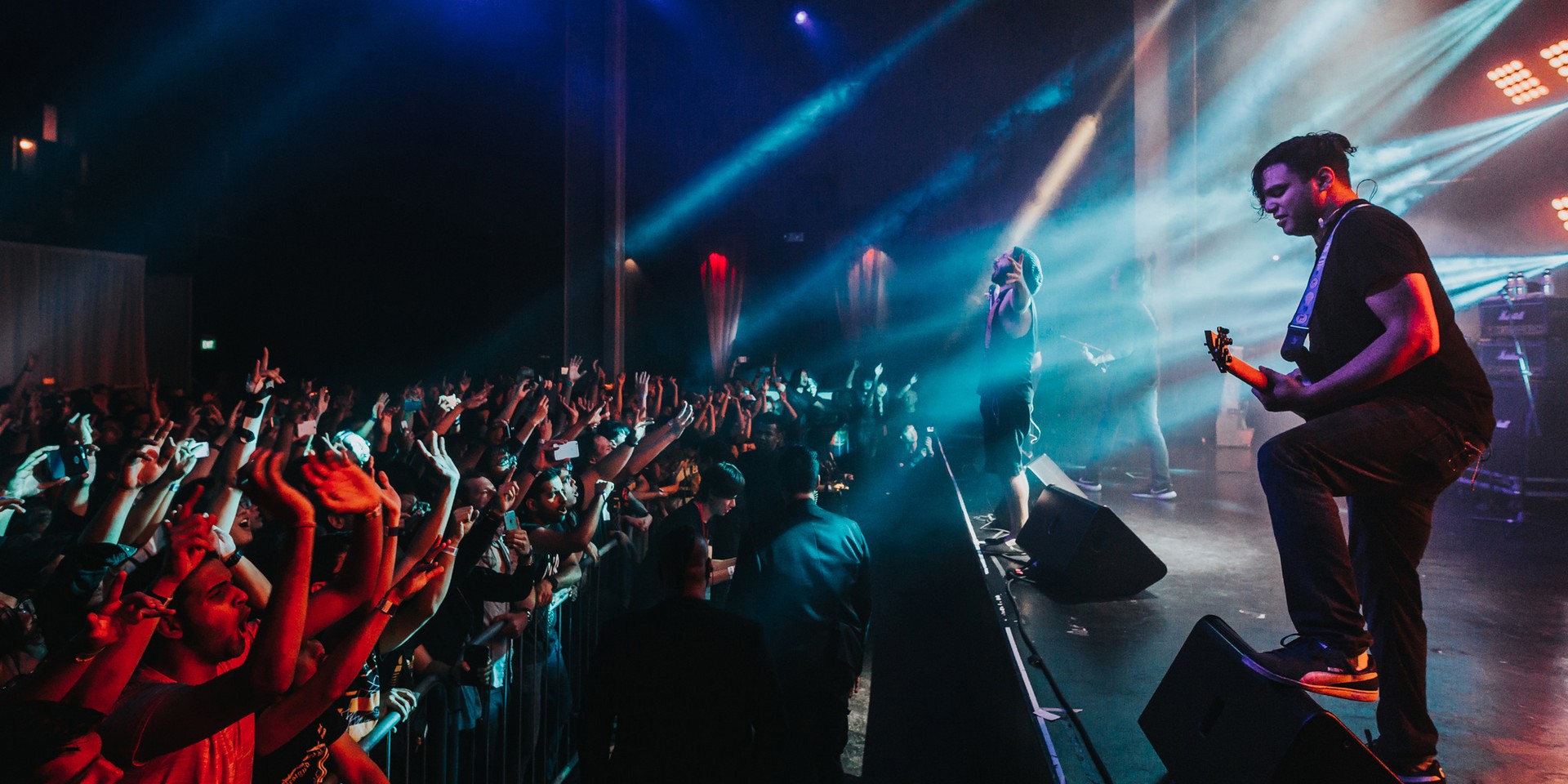 The wait for Periphery to perform in Singapore has been lengthy for many and excruciating for some.

The progressive metal band, forerunners of the "djent" movement, have been one of the genre's most explosive and disruptive acts in recent years.

With a dedicated, almost cult-like fanbase — revolving not just around the band, but its founder, guitar and production wizard Misha Mansoor — and a discography that exuberantly touches upon sci-fi and video game imagery, not to mention featuring tons of earth-shattering riffage, Periphery are a prime example of a band eminently existing within their own spectrum.

There isn't a need for them to play to the gallery, but only to their strengths that the fans have loved them for from the start. 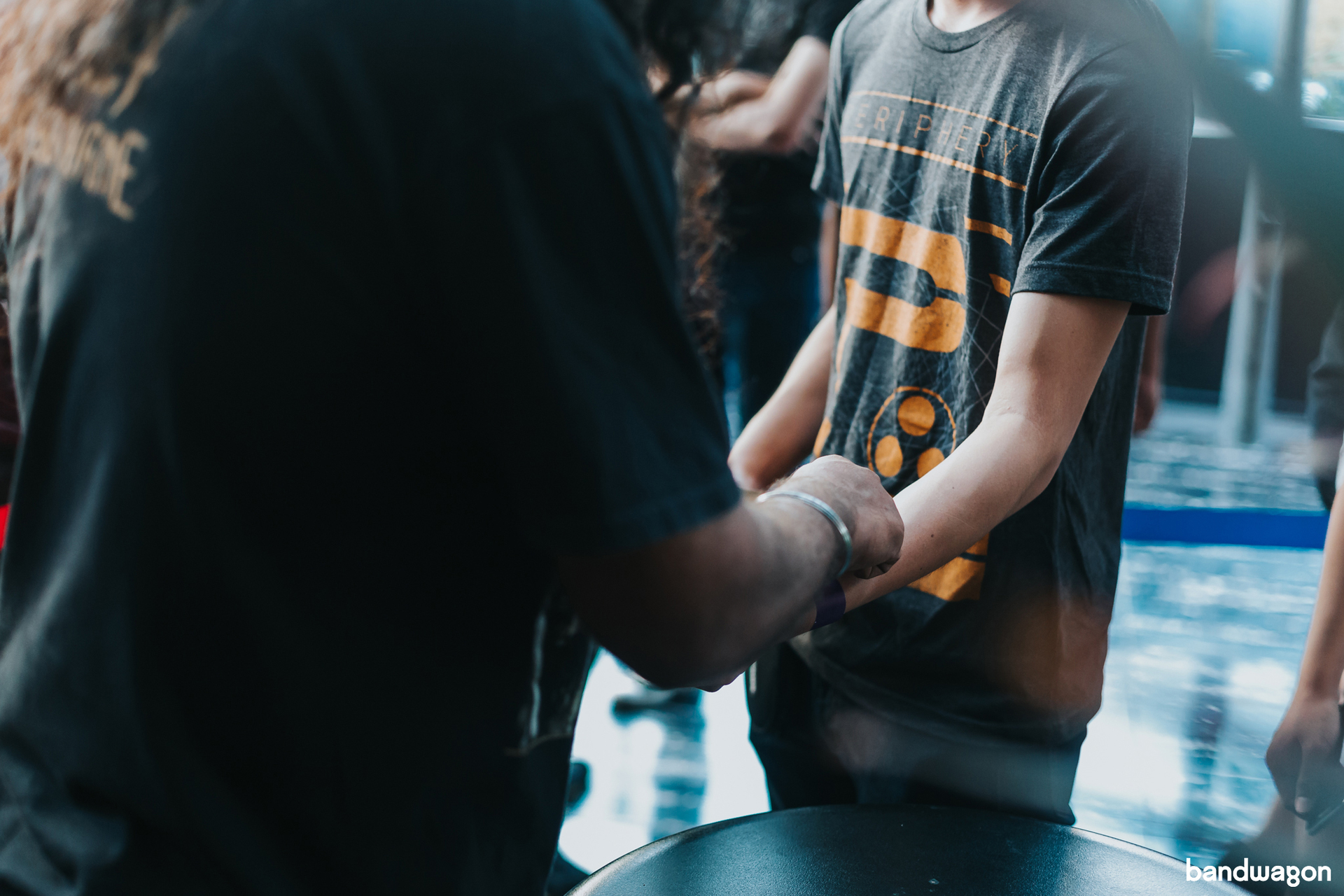 It's this kind of devotion that's increasingly rare, but also remarkable to see in person when the band arrived late at Millian Singapore. Surviving an ordeal with three re-scheduled flights from Australia to finally touch down in Singapore, the band wasted no time to head straight to the venue for soundcheck.

Despite their lateness, perfection was still necessary from the band, and a simple line check wouldn't cut it. Unlike most concerts, where fans would readily flame the promoters on social media, fans were diligent and patient after being told of the situation. They've waited almost 10 years to see the band, what more a few hours? Well, except for one or two who allegedly spat on crew members (SHAME). 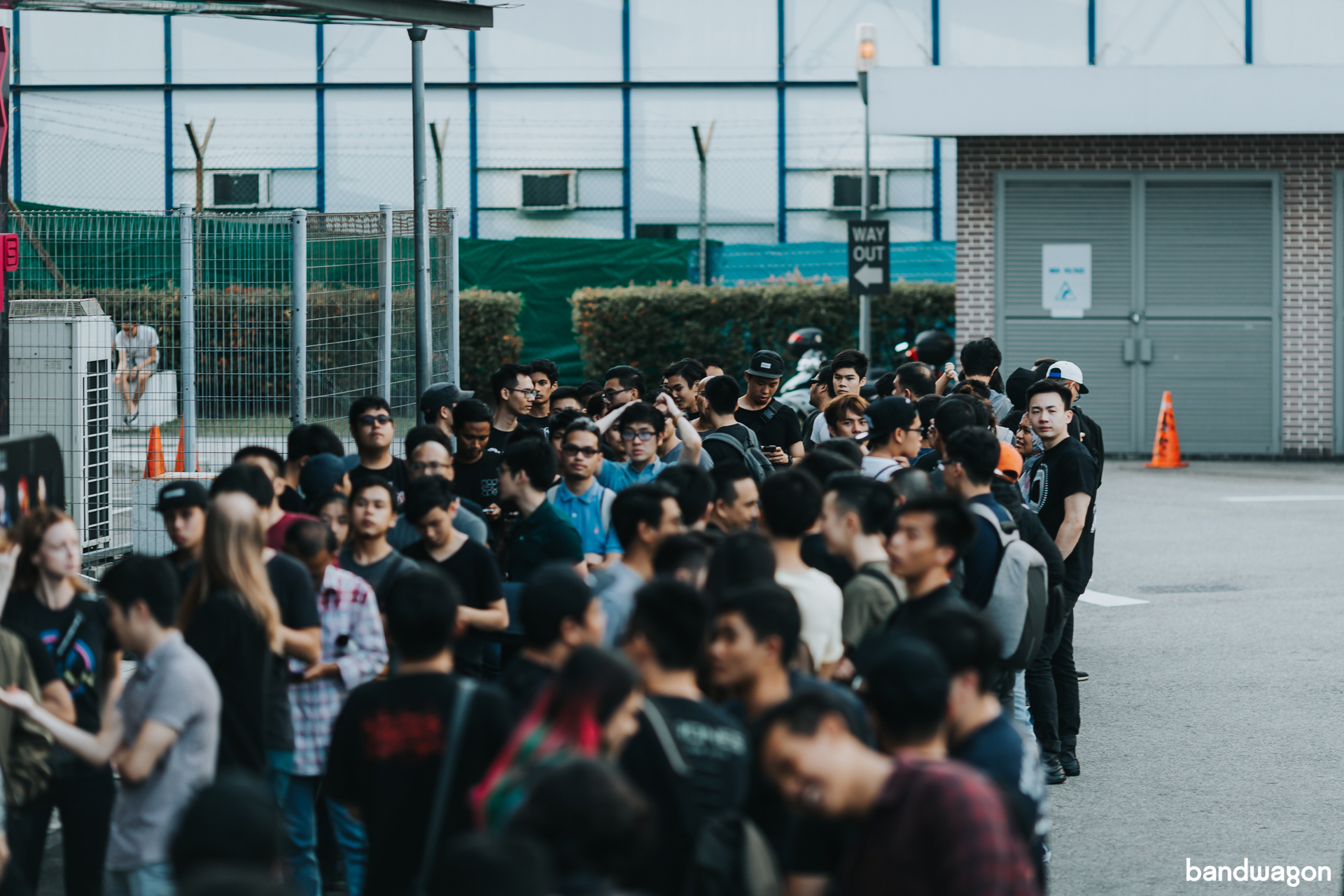 After a warm-up set by math-pop band Forests, who won over the crowd easily with their self-deprecation ("Good news everyone. We only have two more songs left!"), fans were escorted back outside to wait while Periphery blazed through a soundcheck. 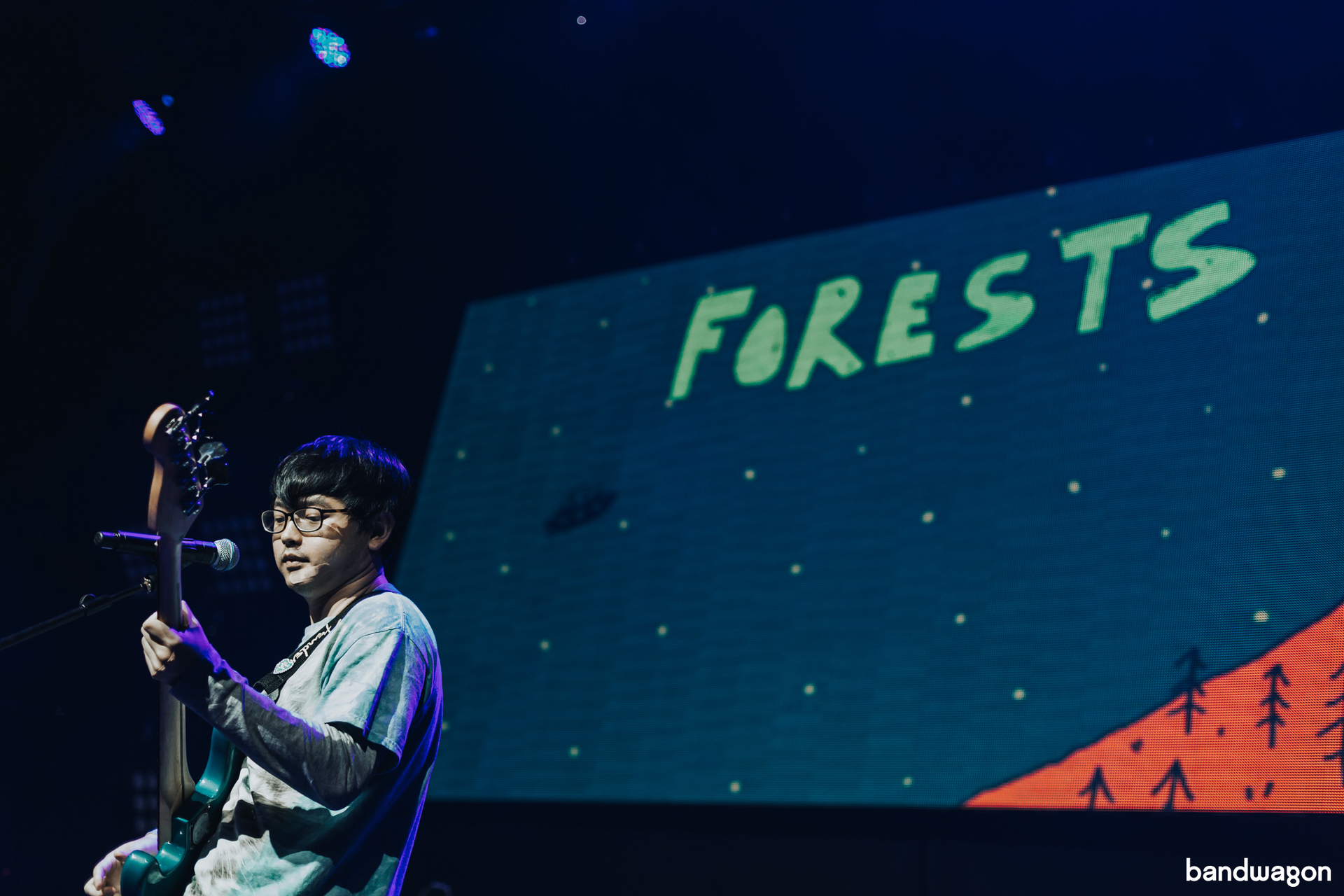 And after a wait that spanned almost two hours, fans were finally let in, and any semblance of restlessness that night was easily washed away in the gratifying noise that occurred.

Again, Periphery were able to command a cult-like reception, and they're also that rare kind of band that could get fans excited when the vocalist says "This song is off our newest record." 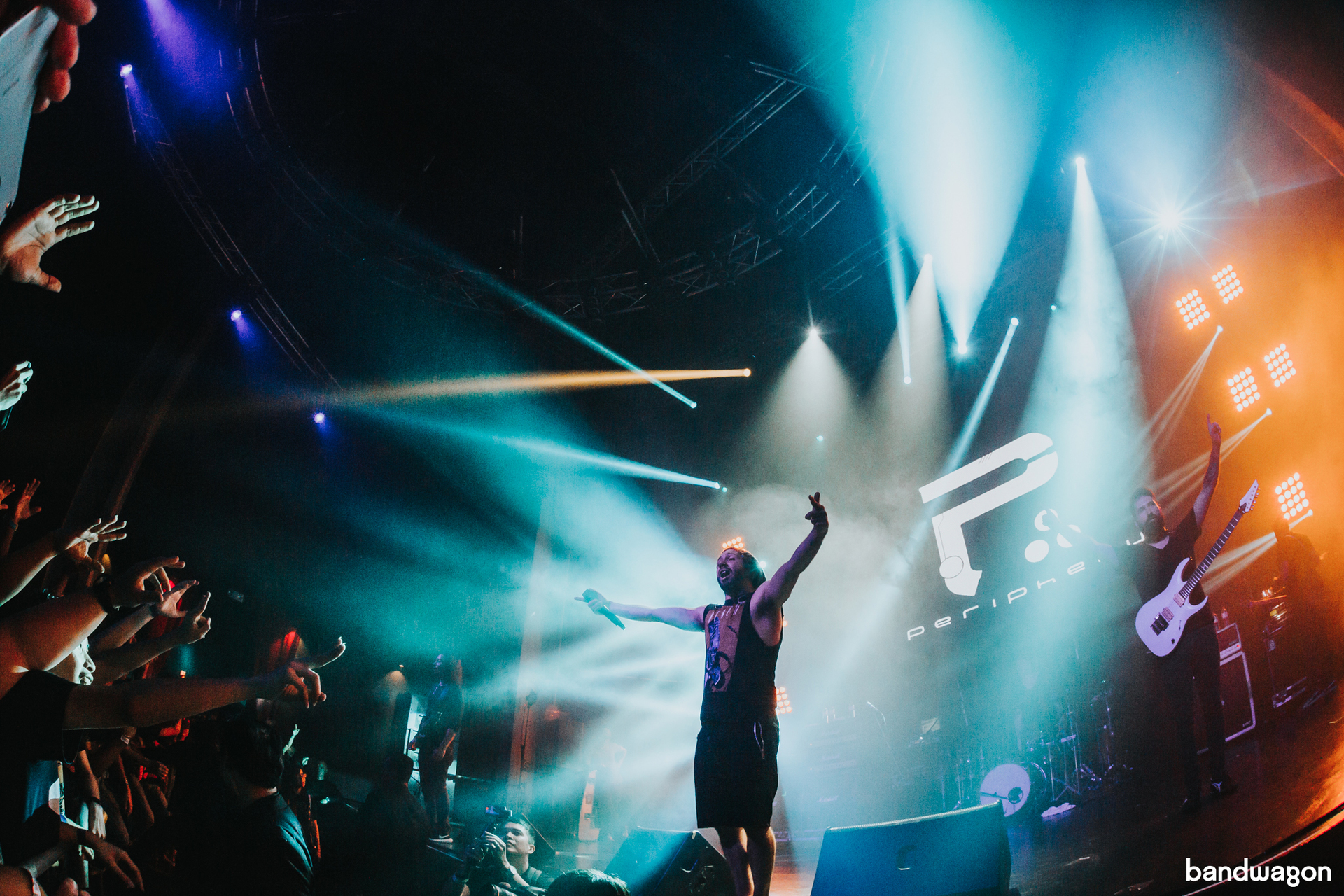 It's fun enough to see a band of their calibre to get a crowd going from the onset, but the band's repertoire came off as surprisingly varied — heavy songs with plenty of screamed vocals abound, but there were also moodier, emotional numbers that were accentuated perfectly by the band's pre-programmed synths. Any fan of powerfully heavy music would've found a reason to stay late that night. 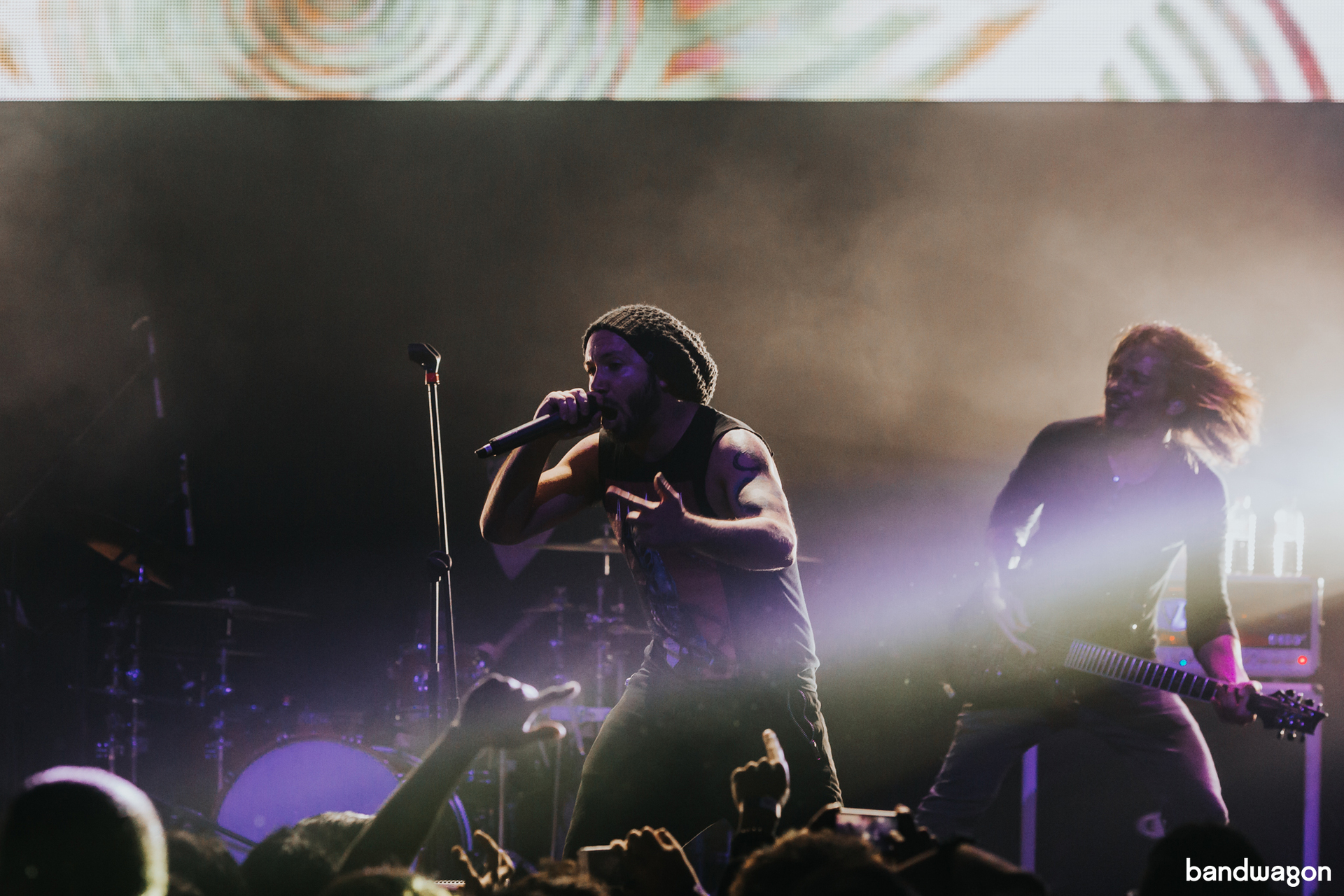 The band played mostly from their new record, Periphery III: Select Difficulty, along with past hits from previous albums, with their groundbreaking debut album entirely left out.

It's likely that the band doesn't have much of a connection to the album anymore, which was primarily written with their former vocalist before their current powerhouse, Spencer Sotelo, took the reigns. But with fans clamoring for newer material, what's the point?

New songs like 'Marigold', 'The Price Is Wrong' and 'Lune' were received with unanimous enthusiasm, and little time was wasted in between songs. But despite their efforts, two songs had to be cut off their encore set to accommodate the venue's strict schedule. 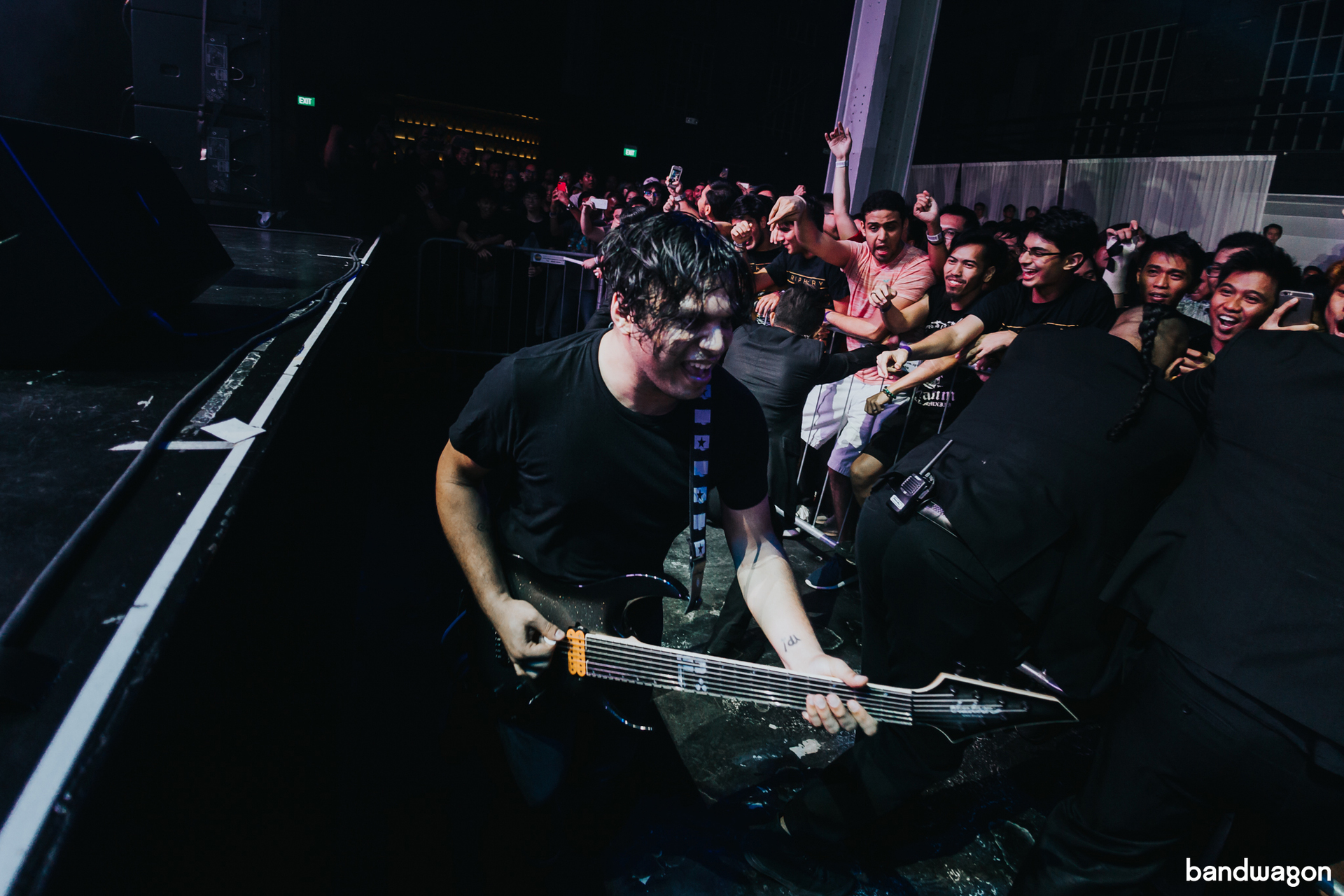 With onstage high-fives, crowd interactions and a dash of dick jokes, Periphery were a class act all-around, and the fan service they showed that night was nothing short of genuine and respectable, despite a relentless schedule that would push most musicians to the edge.

Say what you will about their music, they've earned their fans. And that night, their fans earned themselves a show they won't forget. 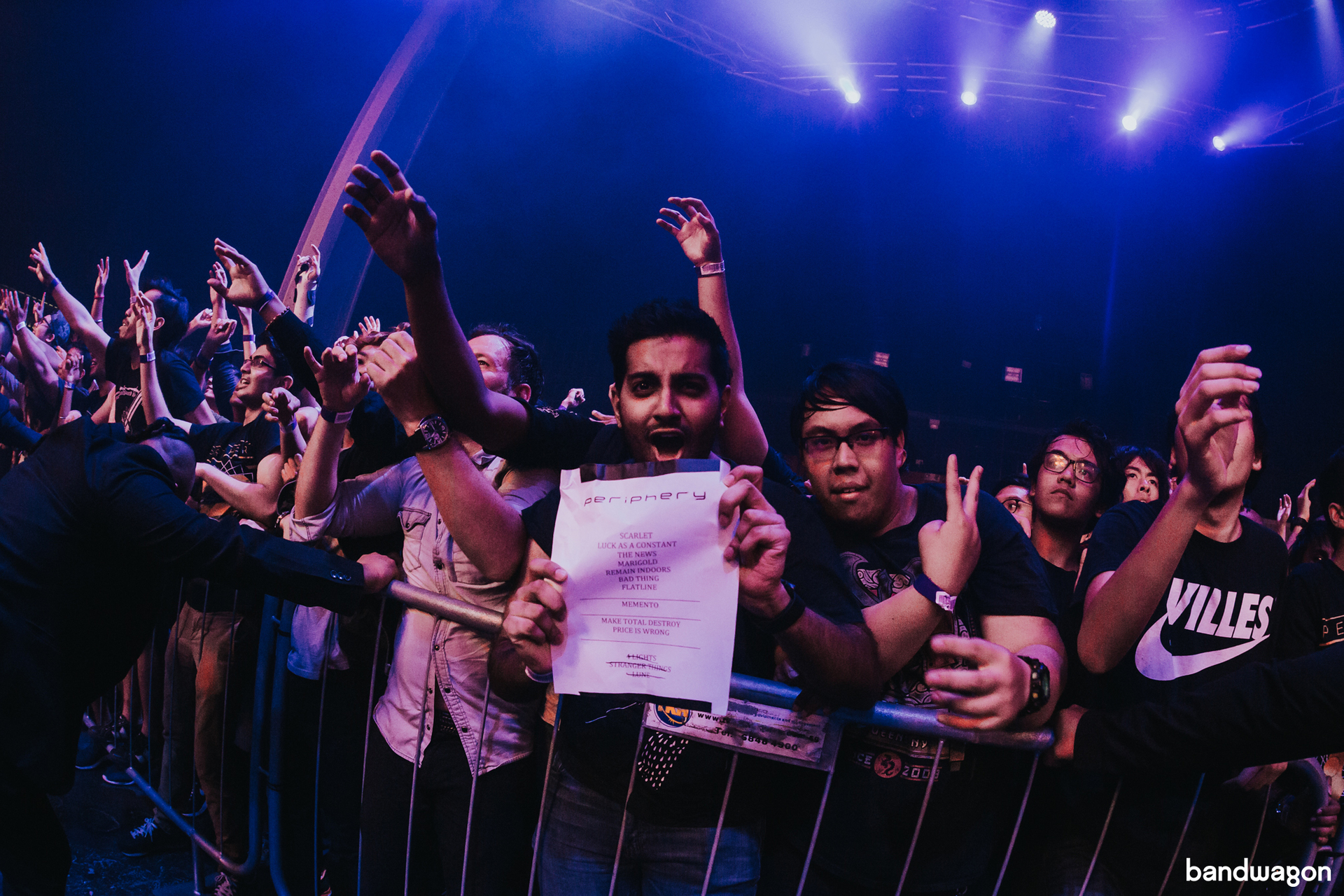 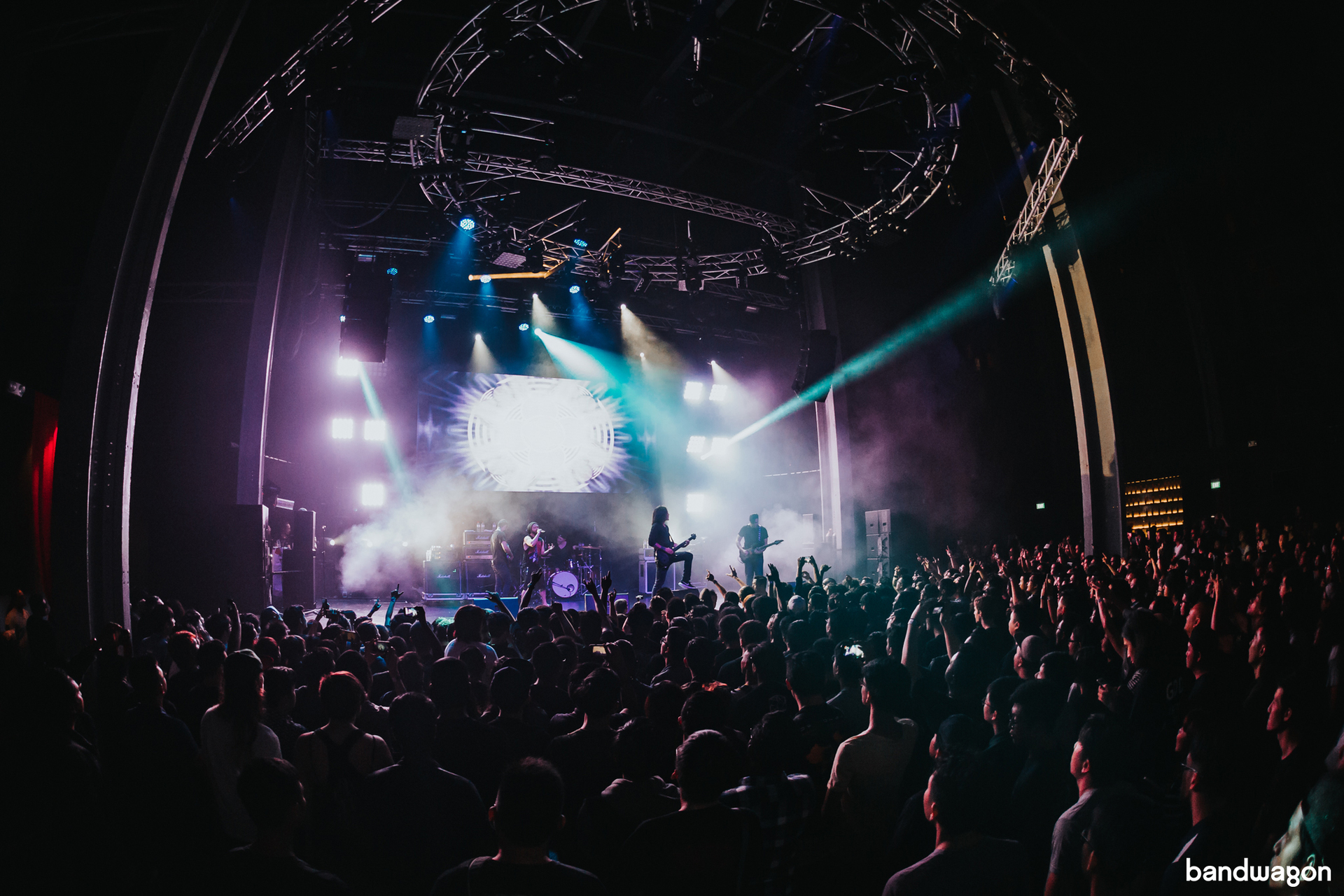 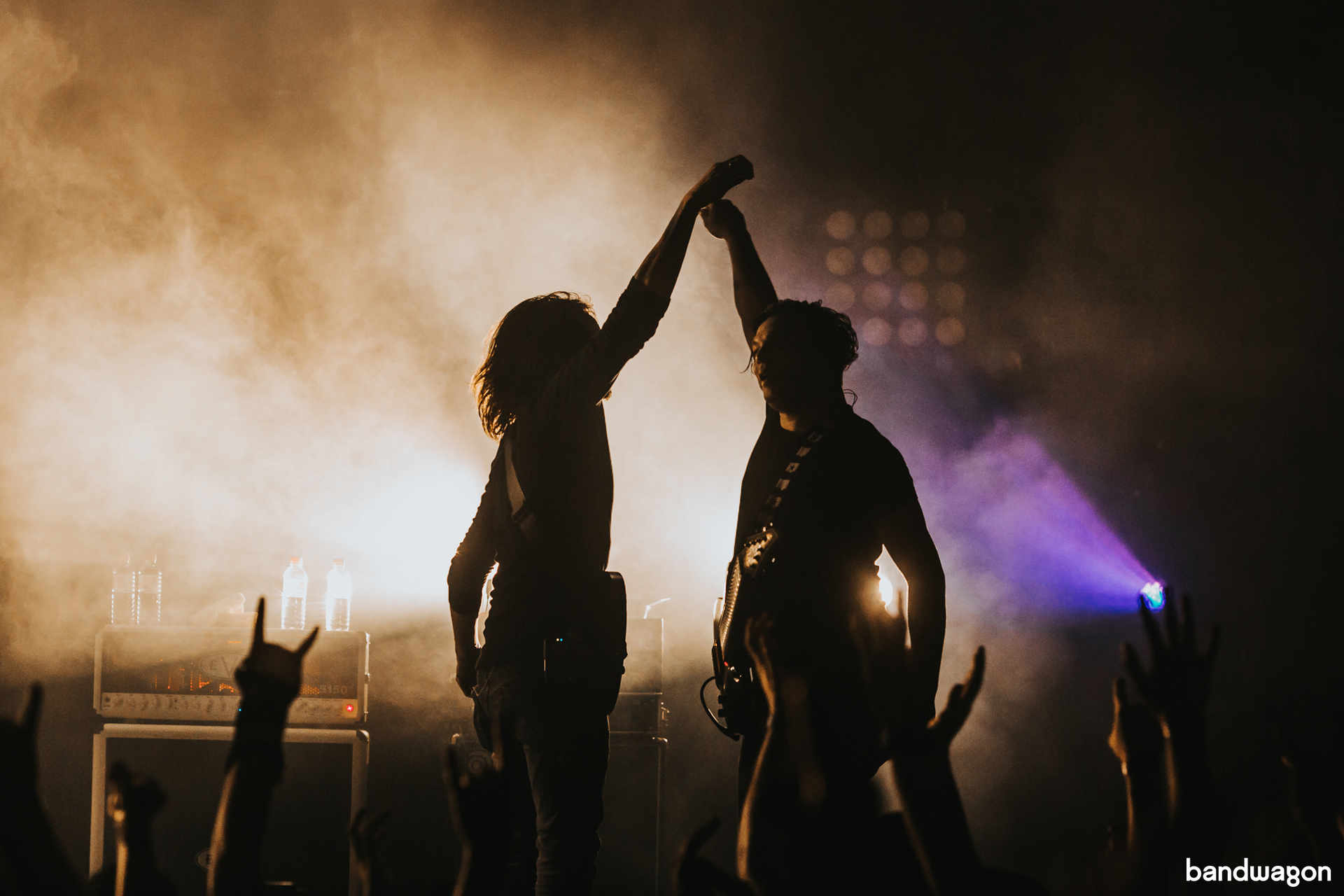 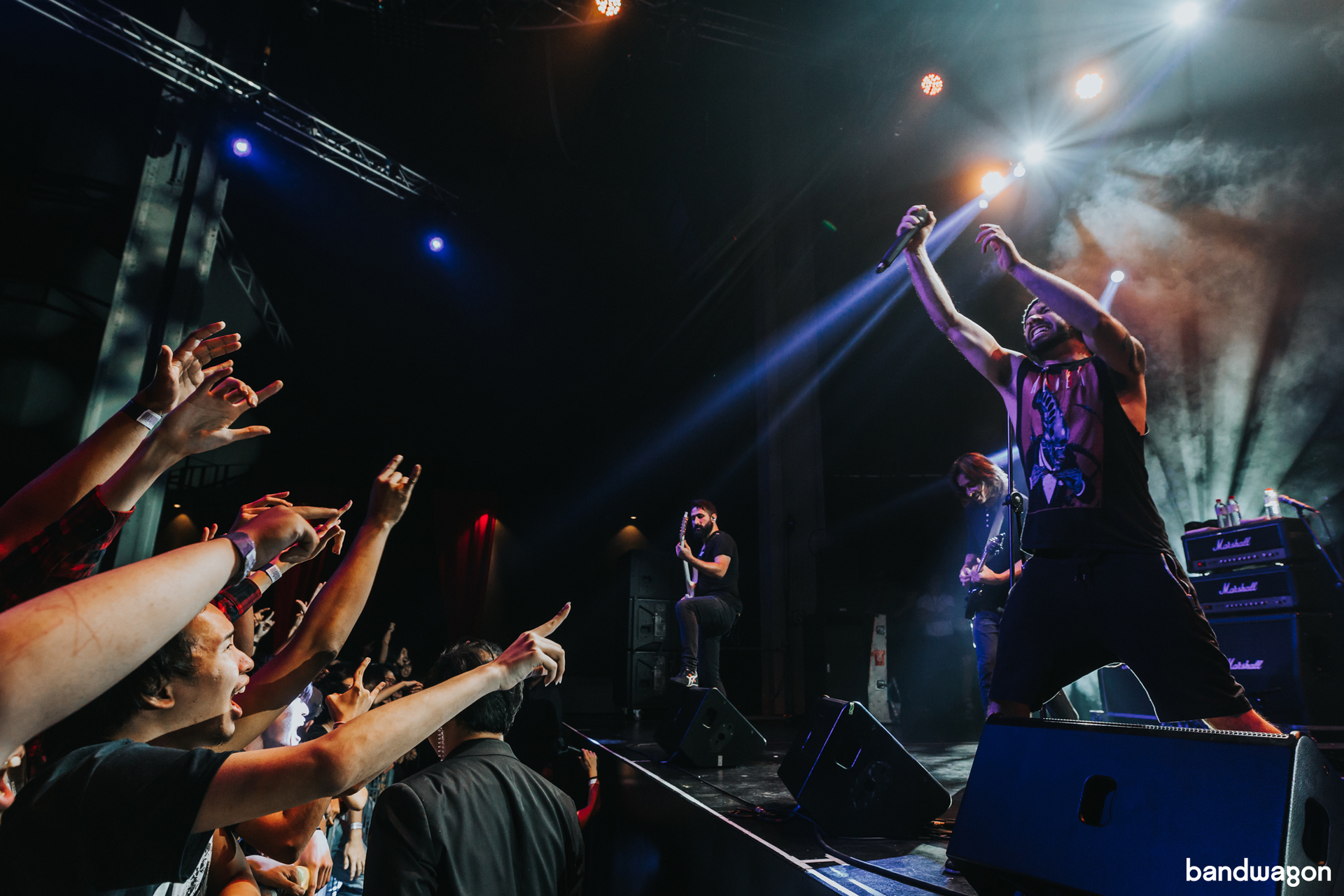 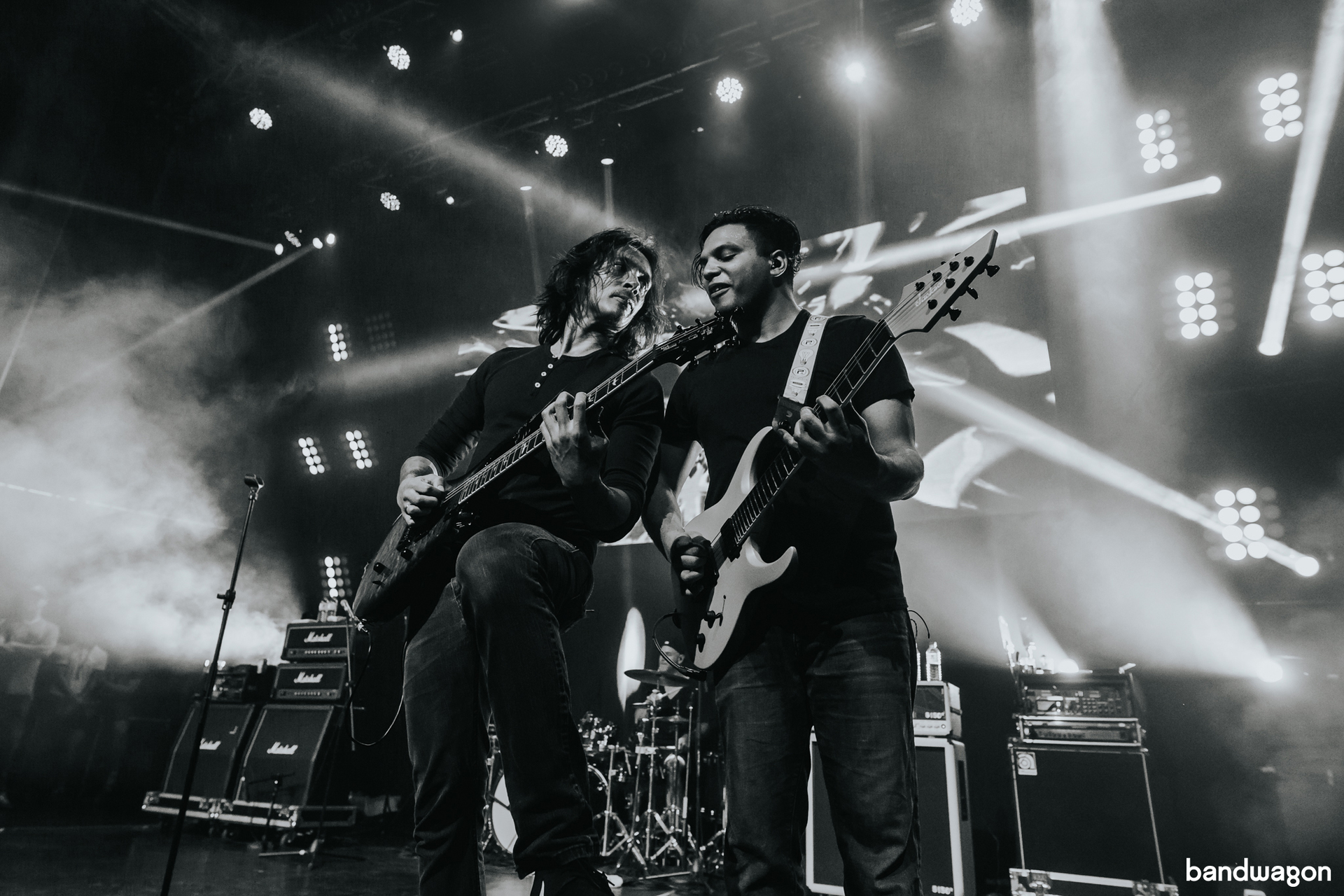 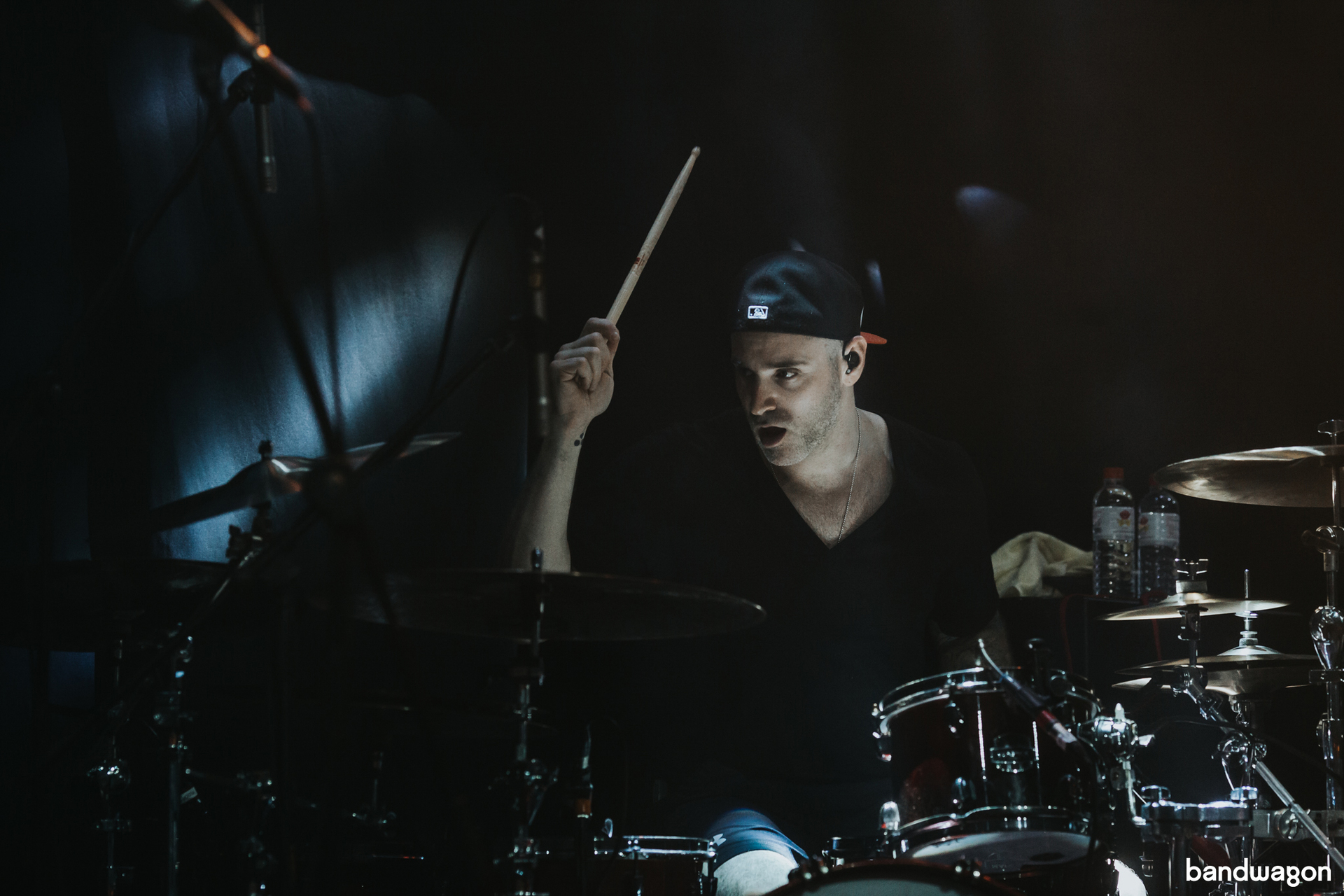 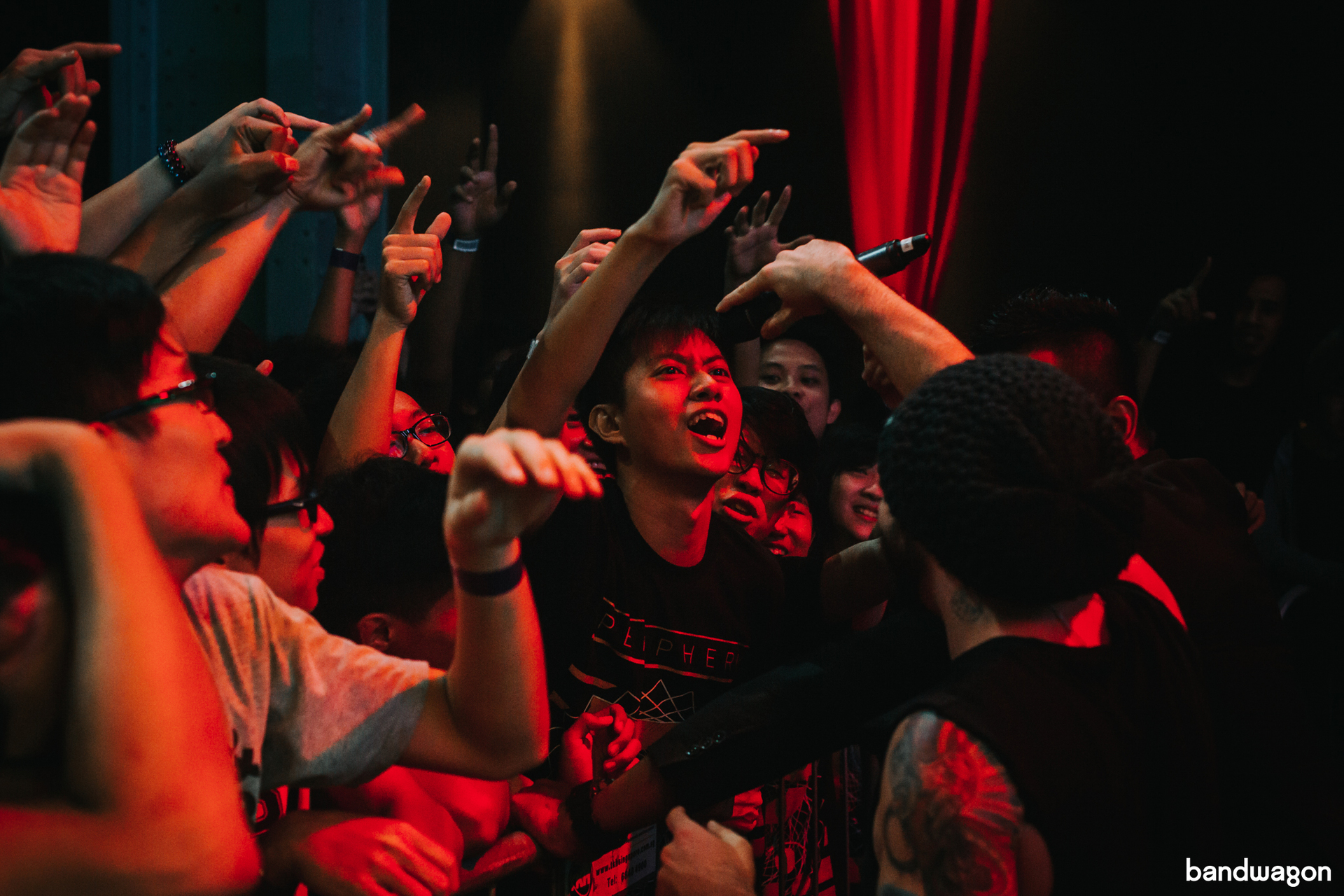 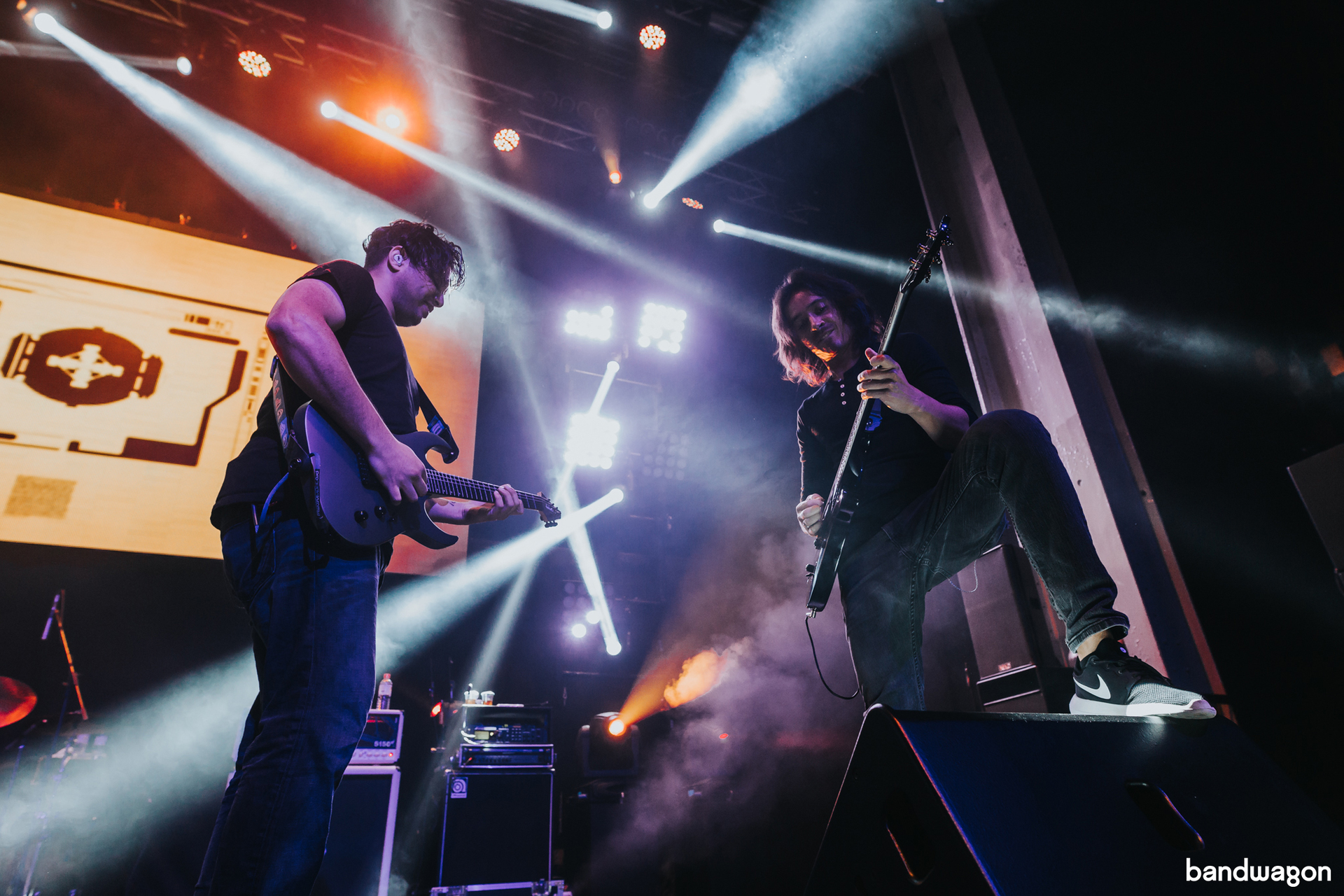 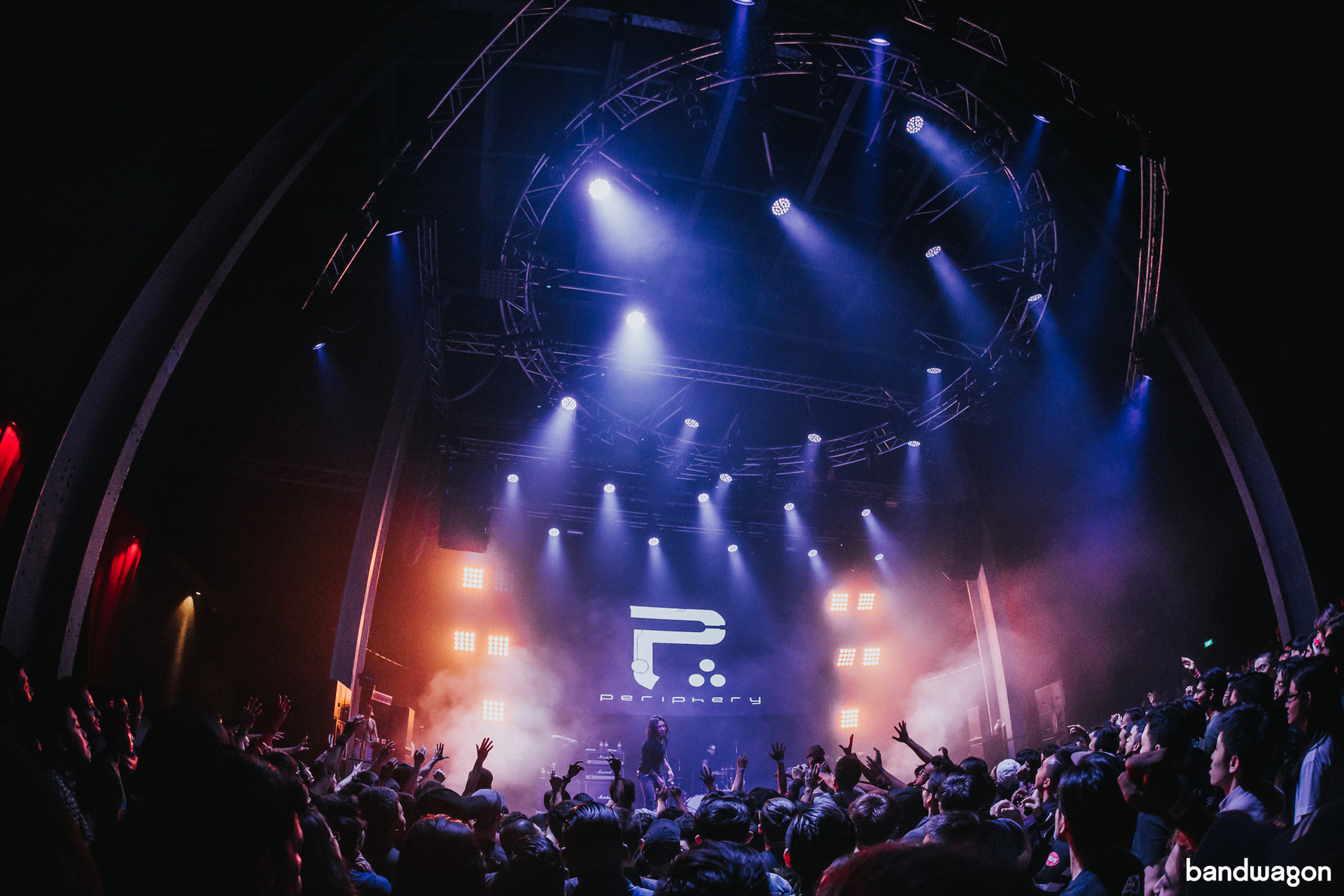 Special thanks to Street Noise Productions for the invite.