The last time we heard from Of Methodist was late last year when the R&B singer-producer released an entrancing music video for 'Dead To Me'. Late last night, he dropped two singles, 'Lieutenant' (featuring Ffion, Axel Brizzy and Slodown) and 'Dependent on You', that continue his winning streak.

Of Methodist has long been interested in power play – just take his standout single 'Authority', which is on its way to a million streams of Spotify. 'Dependent on You' and 'Lieutenant' further this fascination.

“The song portrays a shift of authority in different contexts. ‘Lieutenant’ is just a label or rank and one that insinuates power and leadership. But of course, there are different types of power and depending on the situation, the ‘lieutenant’ might not always be the one in control," he explained. "Contrary to 'Authority' that tapped on my submissiveness, 'Lieutenant' was written to highlight a power within that submissiveness that hopefully makes you question who the real ‘lieutenant’ in the track is, the other or myself." 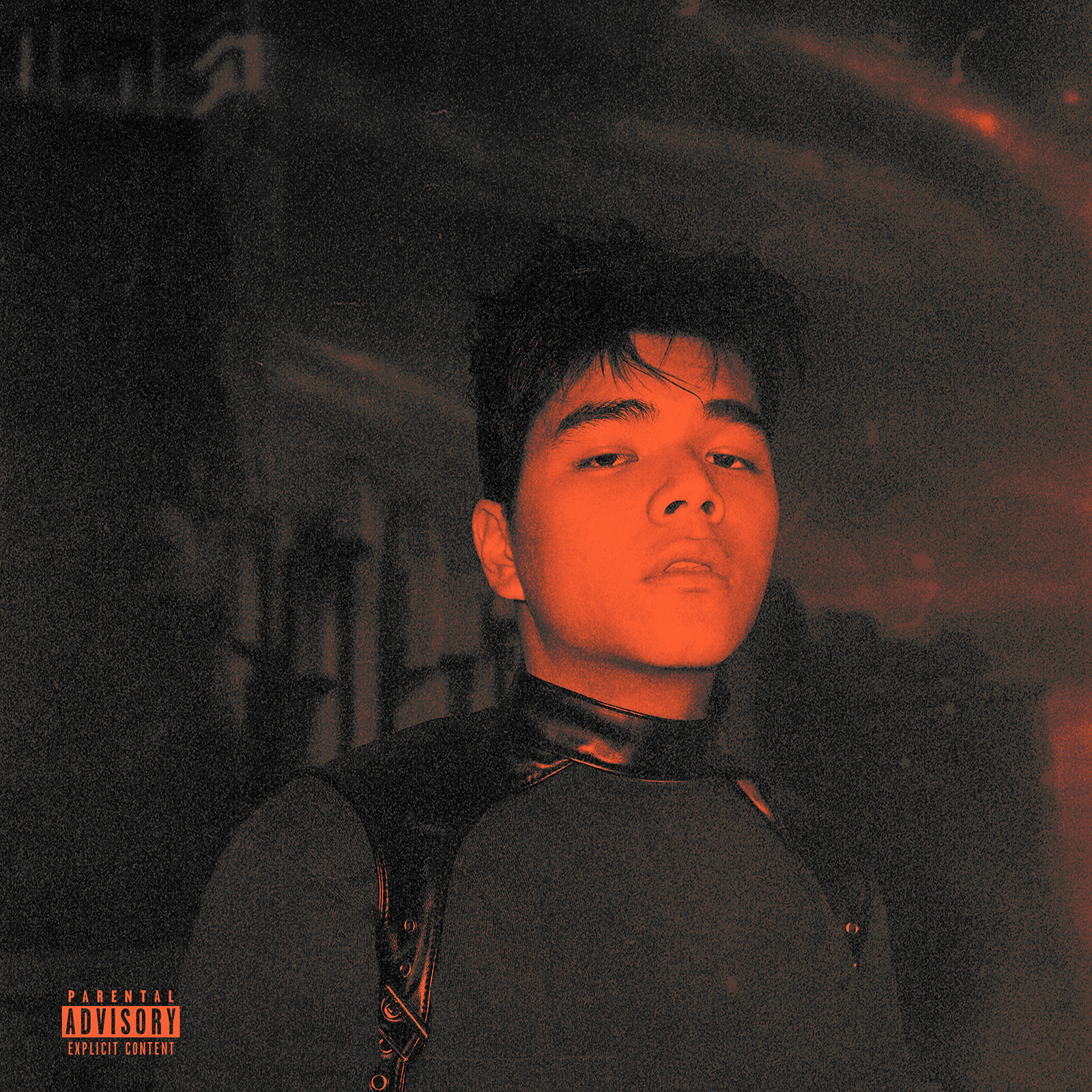 With sonic shades of The Weeknd and even Arca, 'Lieutenant' luxuriates in dark metaphor. Three other Singaporean R&B/hip-hop artists – Ffion, Axel Brizzy and Slodown – are featured on the track, but it never sounds over-crowded. In this way, 'Lieutenant' indeed shows off the best this country has to offer by way of nocturnal, sensual R&B.

On the other hand, Of Methodist takes on 'Dependent on You' alone. This second track is dreamier, more plainspoken and thus more vulnerable, inspired by the experience of falling in love and the co-dependency it entails.

If that sounds personal and autobiographical, Of Methodist is determined that the larger context not be ignored. As he explained via press release, both tracks are inspired by LGBTQ narratives in Singapore, especially in National Service (a theme the artist has previously explored in 2017 release 'Sar 21', which was named after the standard issue rifle for all army personnel in the Singapore Armed Forces). With this double-single release, Of Methodist shows how art can intertwine the personal and political to intriguing and alluring ends.

Listen to 'Lieutenant' and 'Dependent on You' here: