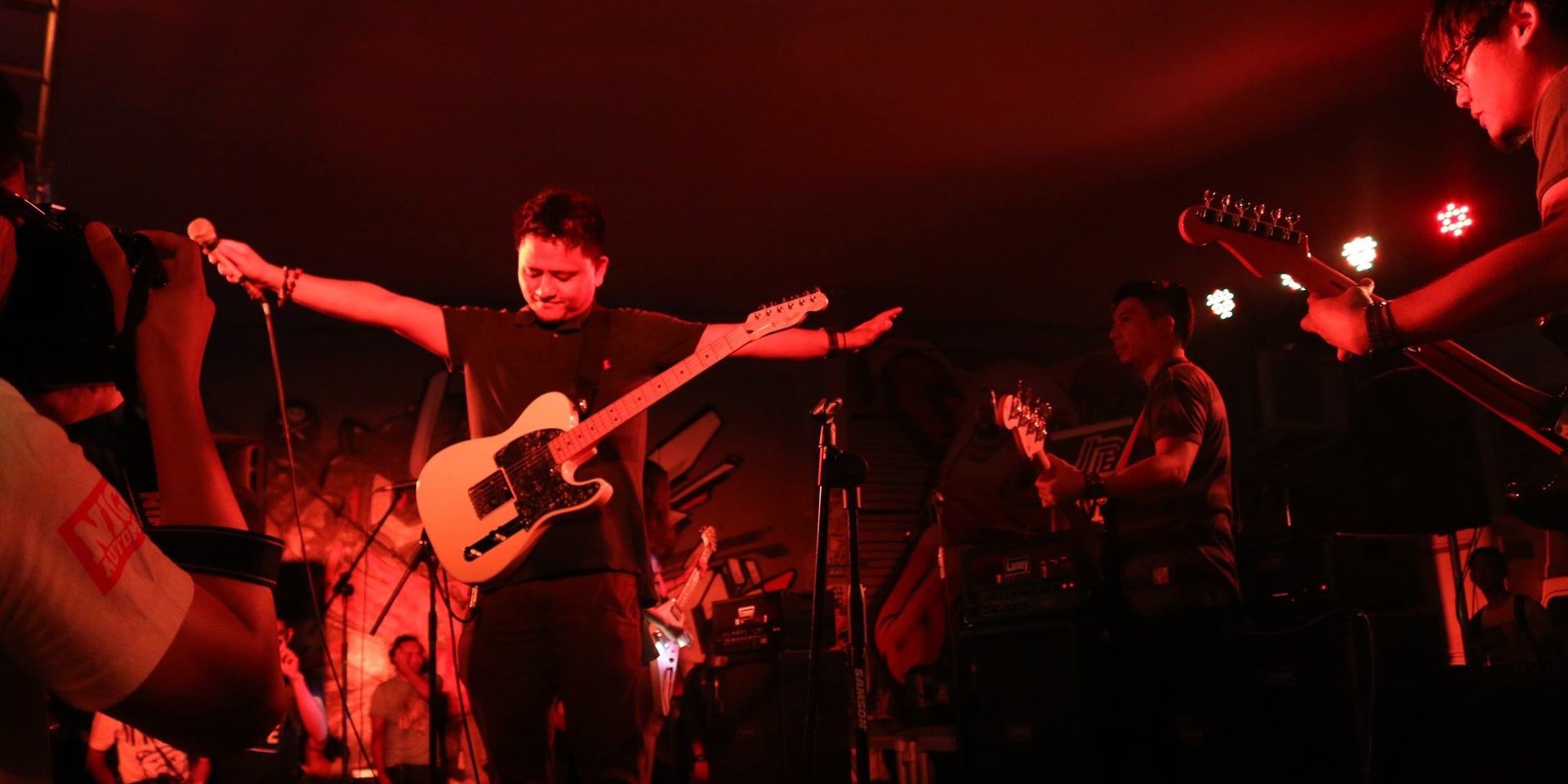 In a span of a decade, indie quartet Peryodiko has gone through several line up changes, produced two albums and performed all over the Philippines - including crowded MRT stations and maximum security facility, Bilibid Prison - and Singapore. On their 10th year anniversary, the band invites their fans to be a part of their third album via Artiste Connect. 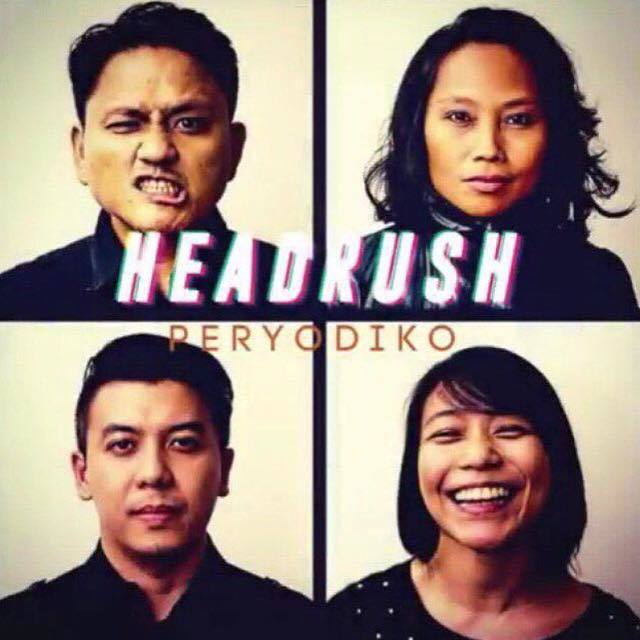 On our 10th year, we’d like to offer more and make your hard-earned money worth your while.

We’re releasing our 3rd album and we’d like you guys to be the first to have it! And we’re including a bunch of exclusive merch as part of the package if you purchase it ahead of the release!

The proceeds of your advance purchase will be used to cover album recording and reproduction, music videos, Peryodiko merch, and delivery of your purchase straight to your doorstep!

Again, thank you for being a part of our band. We not only consider you allies in independent music, or supporters of a cause even, we also look at you as friends.

Your contribution would make this a truly happy 10th anniversary for the band, but needless to say, we already feel like winners having gone this far with you.

Produced by Nick Lazaro of La Balls Studio, the band's third album is scheduled for release in November. The first single off the new record, "Headrush" premieres tonight at 8 pm on Jam 88.3's All Good Radio. Headrush is available on the Jam 88.3 website as an exclusive download for a limited time only . Pinoytuner gives a pre-release review of the single here.

Be a part of Peryodiko's Artiste Connect campaign here.