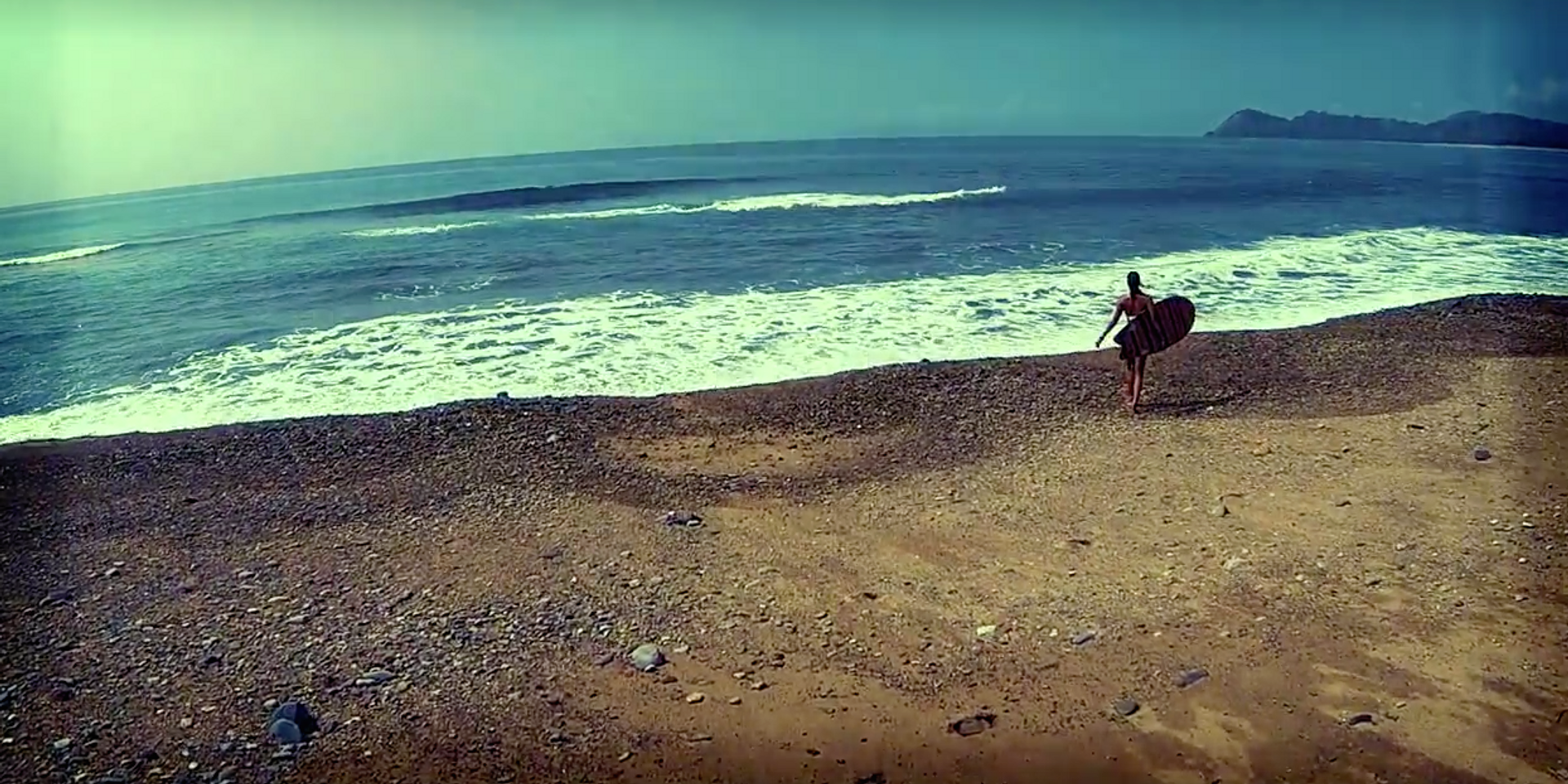 'Surf Song' is the epitome of good vibes, perfect for keeping it cool despite the otherwise depressingly hot weather. Yesterday, the music video for their first-ever collaboration as launched exclusively on the online media channel Just the Trip.

"When we [Frencheska and I] met for the first time, I wanted to know who she really was, rather than just make a tune completely out of my ass," recalled Nick. "So we talked for a good two hours, just about who we were, instead of [about] music. When I found out she surfed, I was like, "Noooo waaaayyyy, so do I!"

According to both artists, 'Surf Song' is one of the four or five songs that will be featured in an EP Nick is producing, which will be released sometime this year.

"I'm hoping my collaboration with a pop star like French will bridge the gap between indie and pop artists," Nick said. "But I'm also keeping it very real when it comes to producing artists." 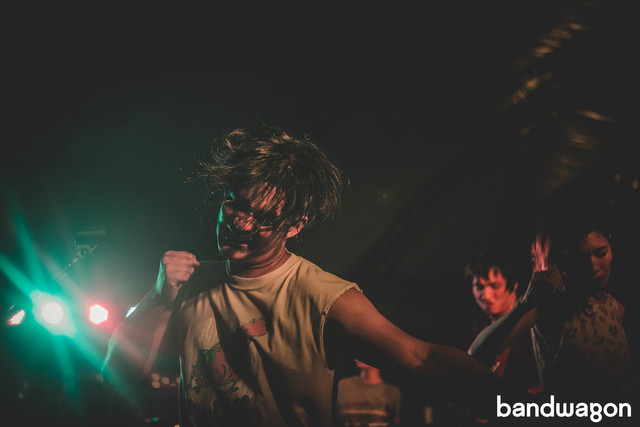 The goal is to expose music and not (to) keep it exclusive. - Nick Lazaro

Nick is also producing the new EP of Peryodiko and Frills, the side solo project of Cheats' Candy Gamos.

"The goal is to expose music and not [to] keep it exclusive," he claimed. "The day Anne Curtis messages me to produce a song for her will make me a mega happy person. Haha!"

Get ready to long even more for that summer vacation you've been craving for by watching their music video below: