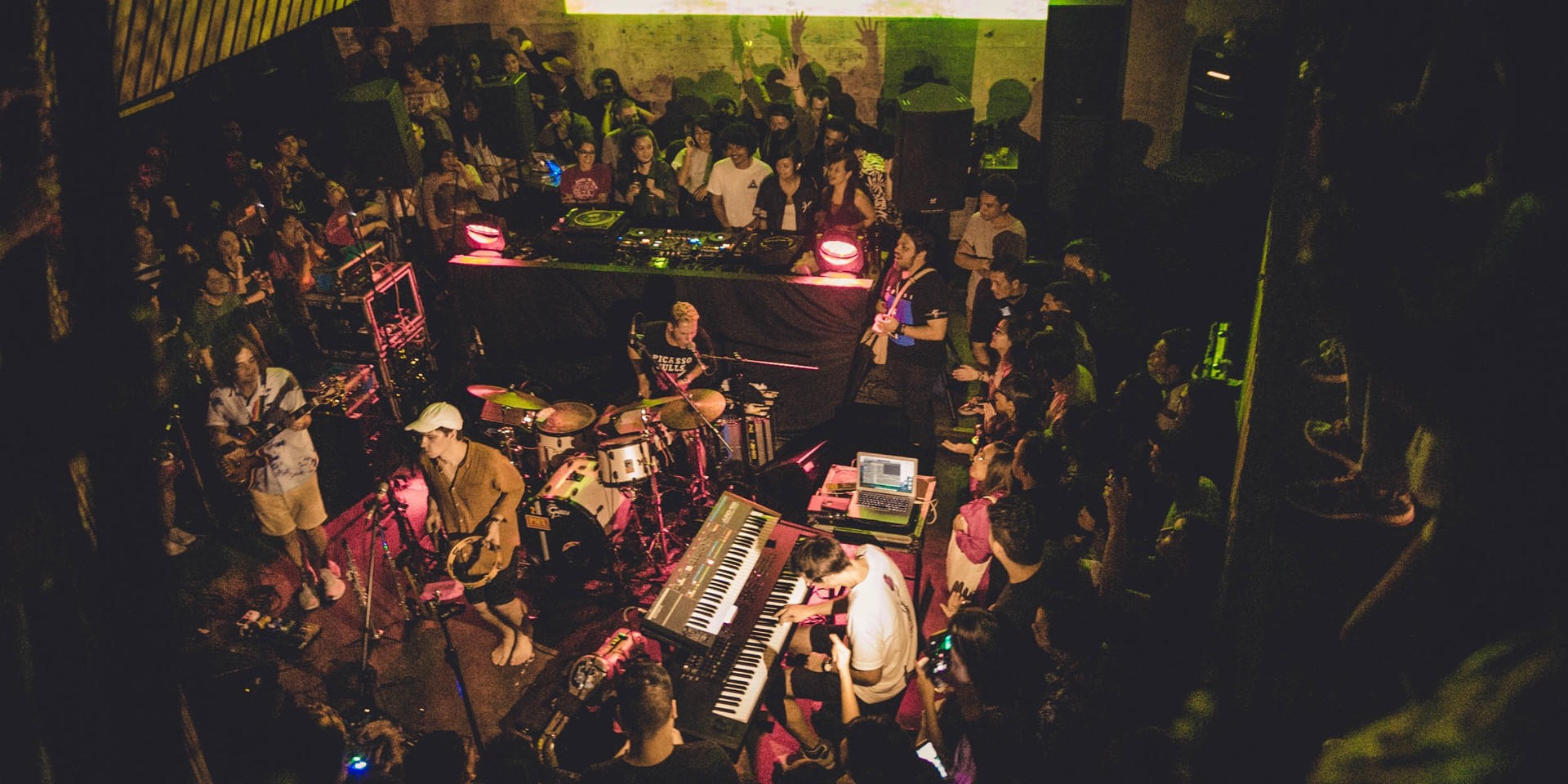 HK-based promoter Intastella Burst made their return to Manila with Canadian jazz quartet BADBADNOTGOOD last week. The Bandwagon team had the chance to meet the boys of BBNG as soon as they arrived in Manila on Monday afternoon. We worked on something special with the band on the eve of their performance (and before they headed off to try some Filipino food - we suggested Bandwagon HQ favorite, Manam). We dropped by early the next day for soundcheck (mostly because wanted to see how in the world a full band set-up was going to work in Black Market - it was awesome by the way), and waited it out until it was time for BBNG to make their much-awaited Manila debut. (Spoiler: They didn't disappoint.) 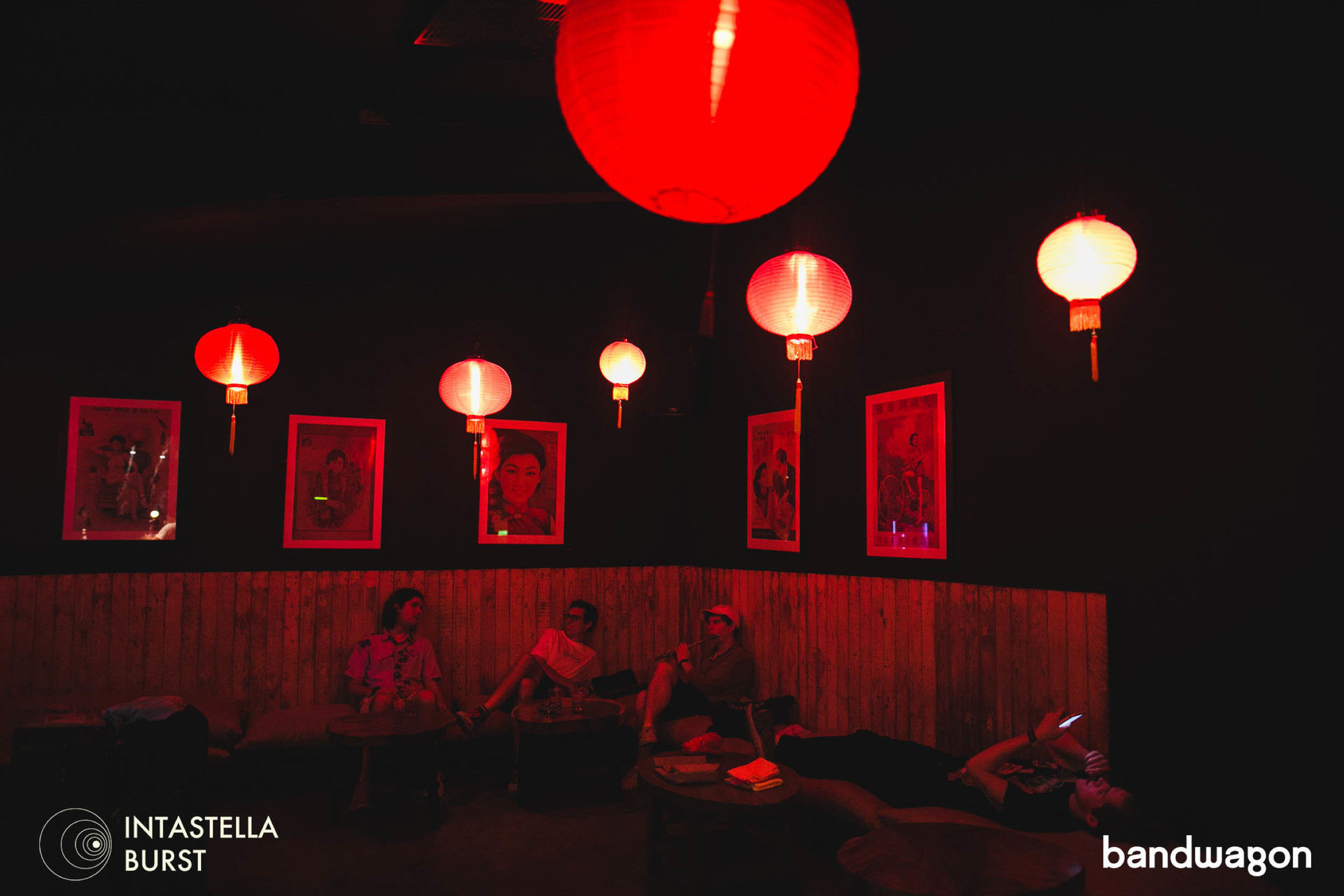 The boys of BADBADNOTGOOD taking a breather at Mao Den after sound check. 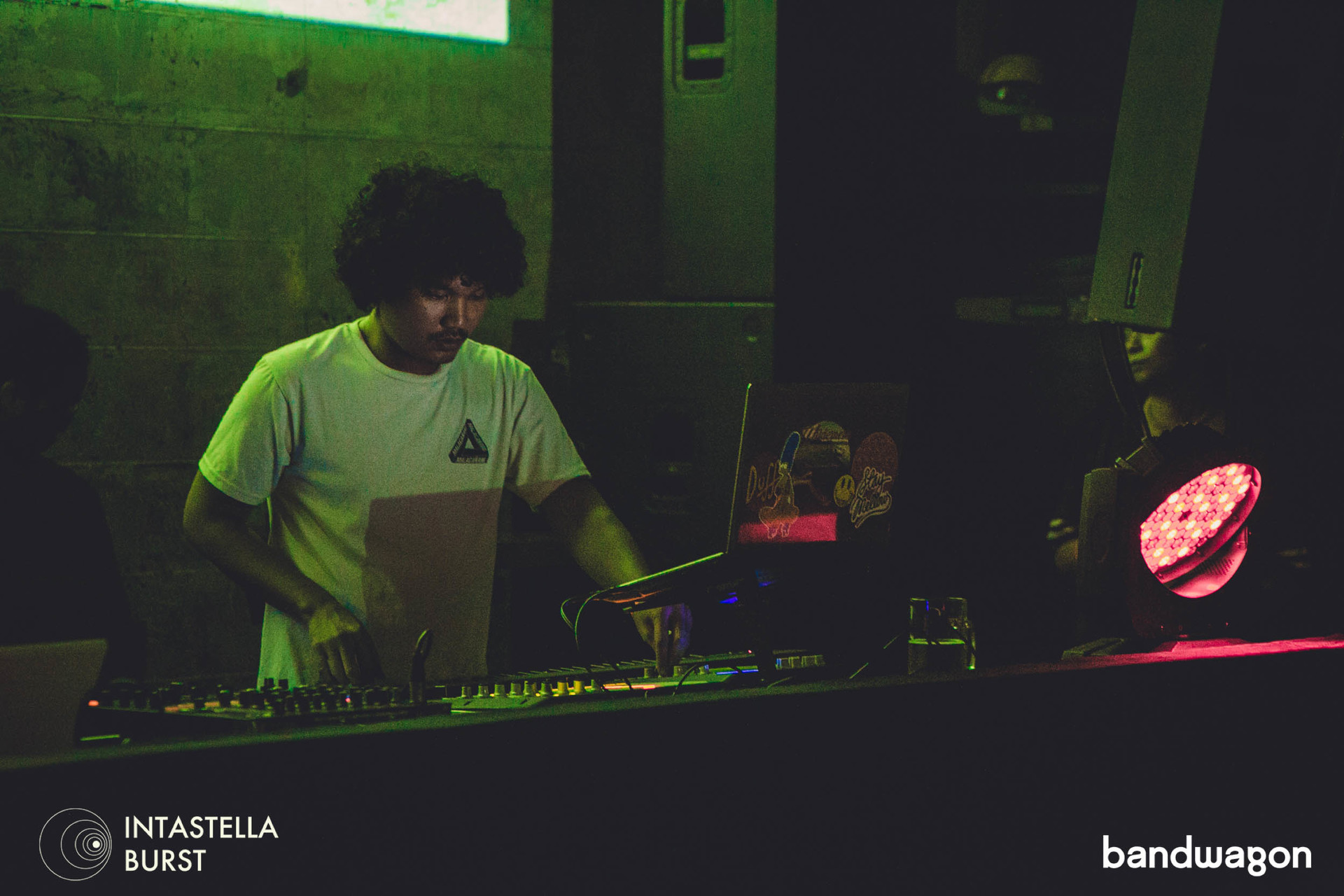 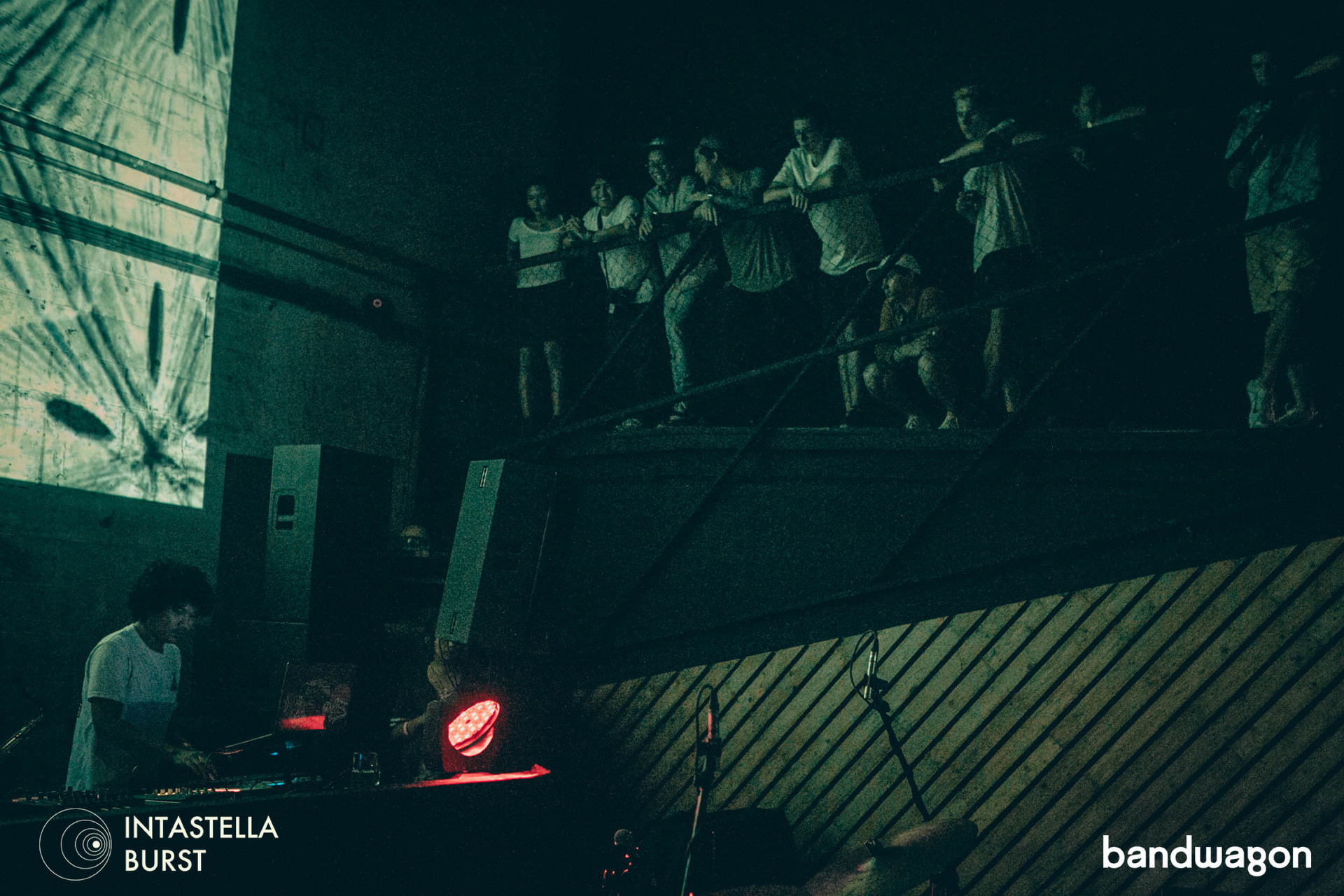 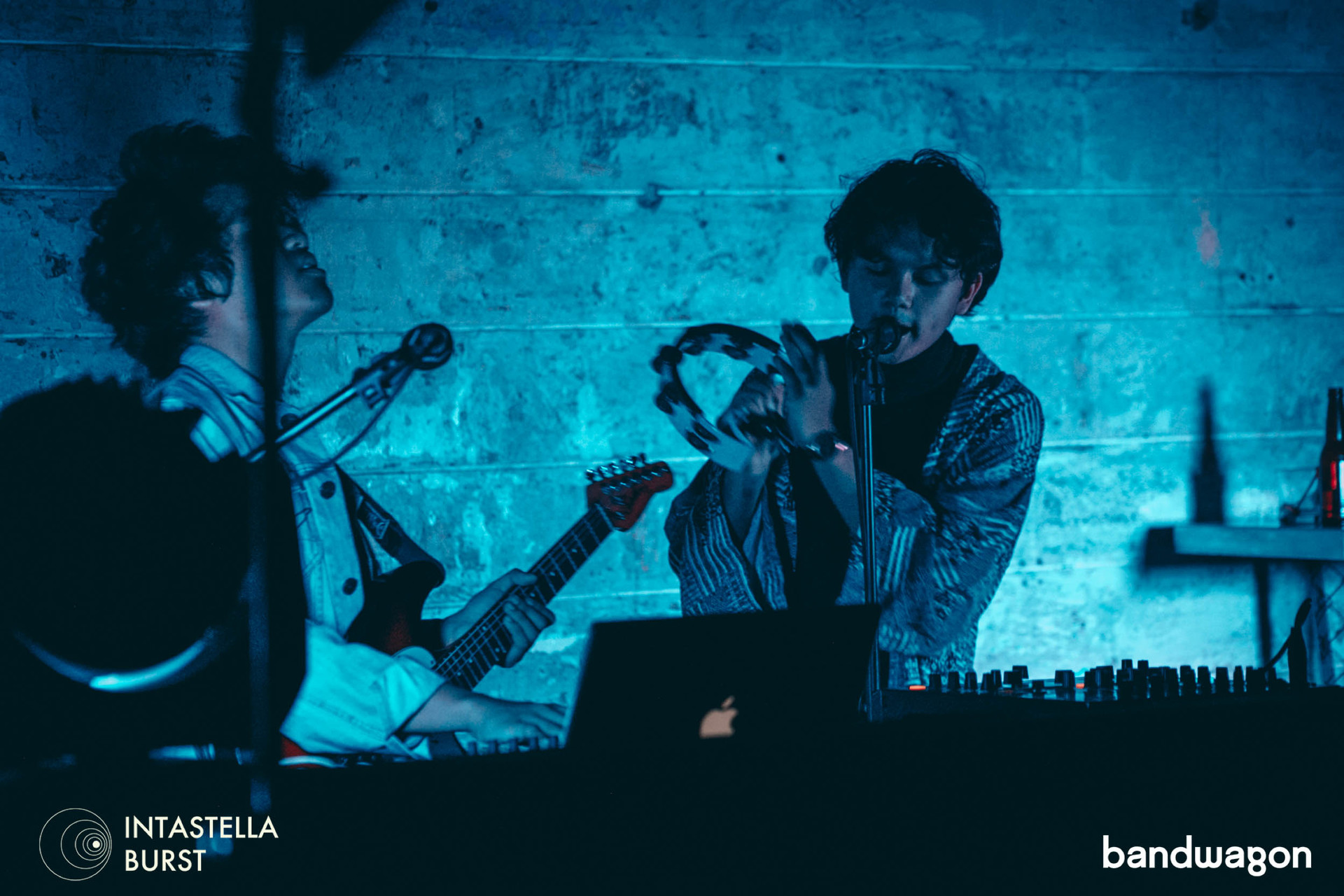 Young electronic duo Manila Magic warming up the crowd with their take on 80's synthpop. 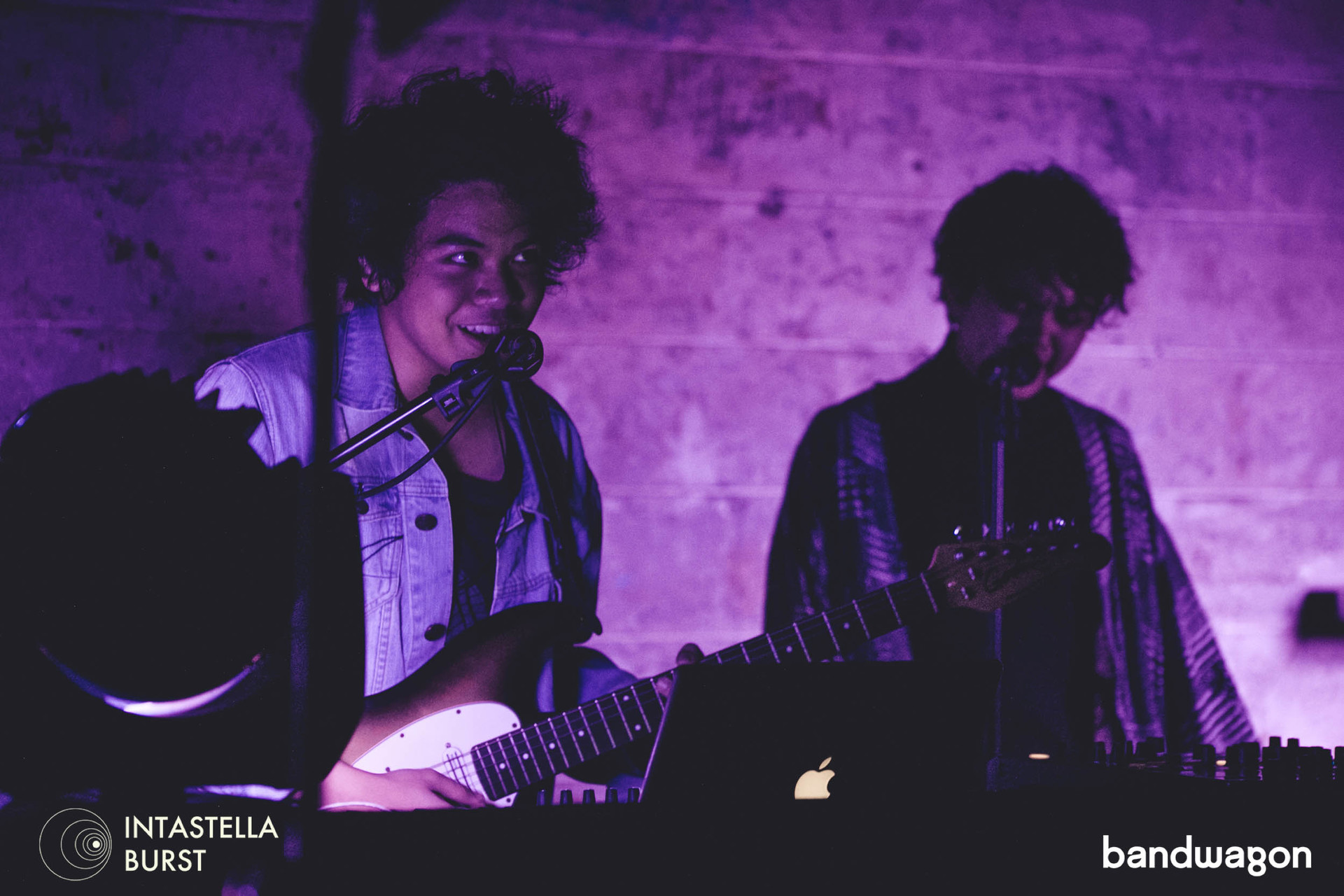 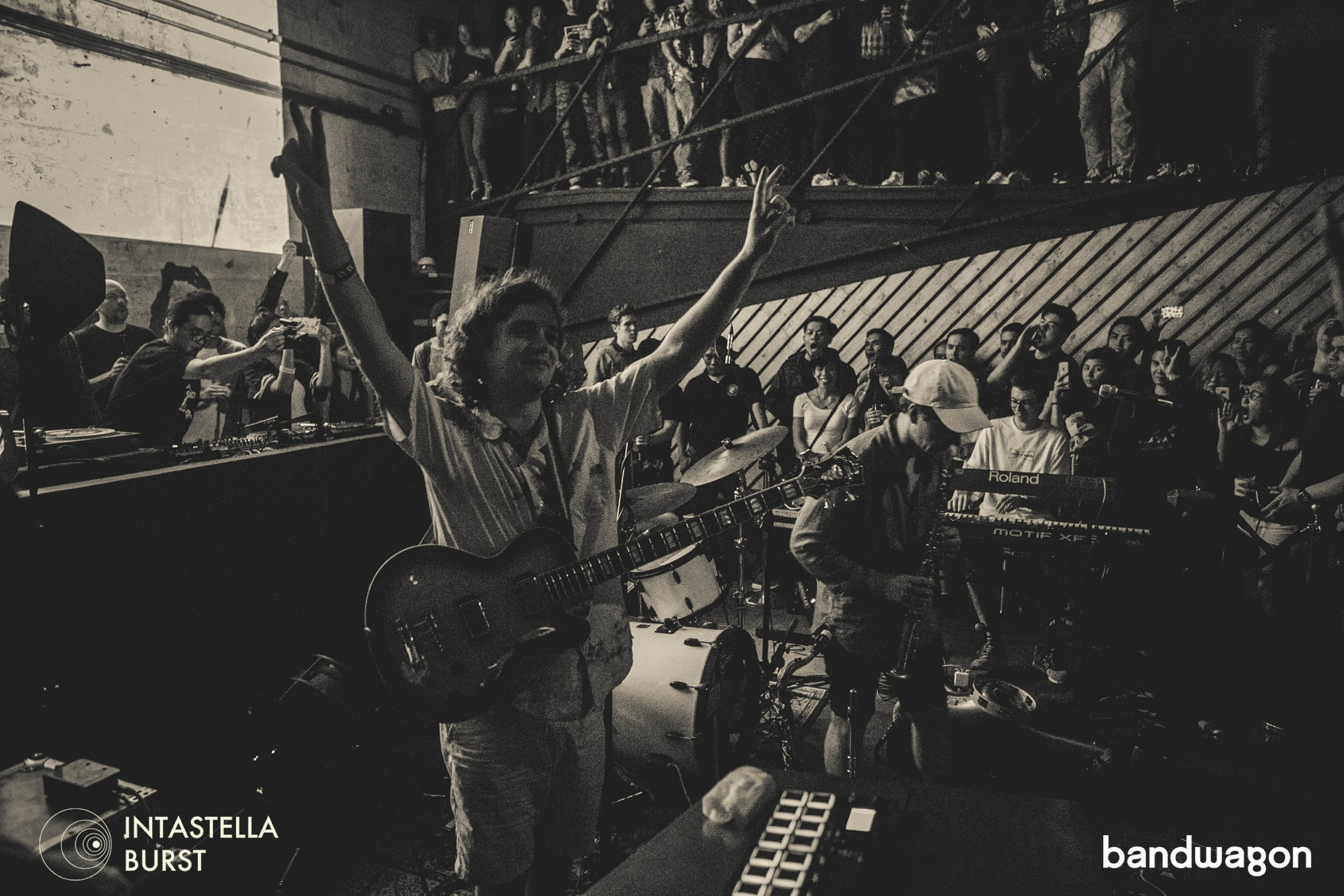 "We absolutely love producing, our dream is to get into doing full albums for vocalists/rappers, or at least individual songs. We have an amazing studio space in Toronto that we’ve been crafting away in, and we love anytime there’s a chance to work with other people. It’s a great opportunity to stretch out and let all our various musical influences shine through." - Chester Hansen, bass 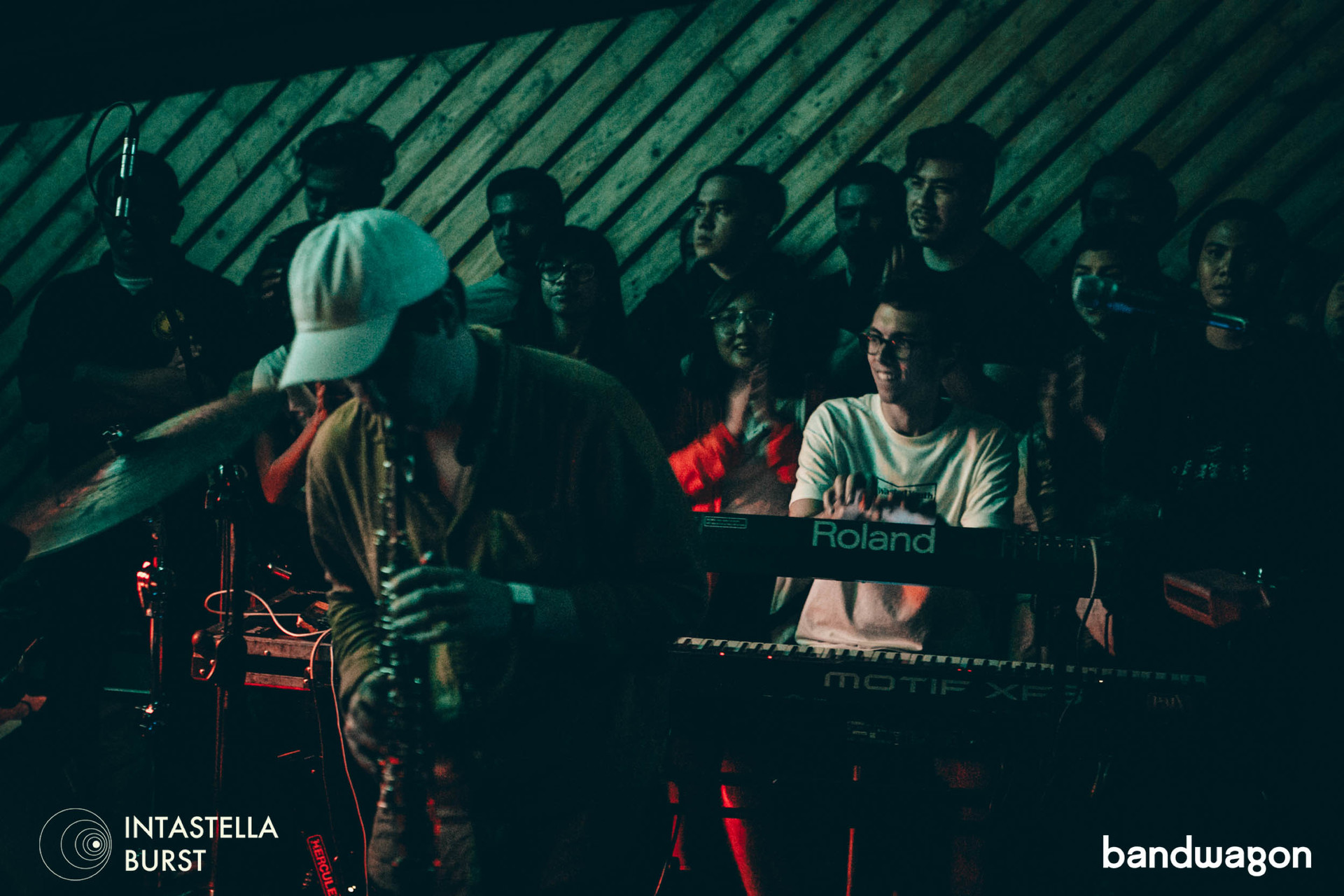 Frequent collaborator, Leland Whitty recently joined BADBADNOTGOOD as a fourth member. The saxophonist shines in IV and adds a layer of enduring charm to their sound. 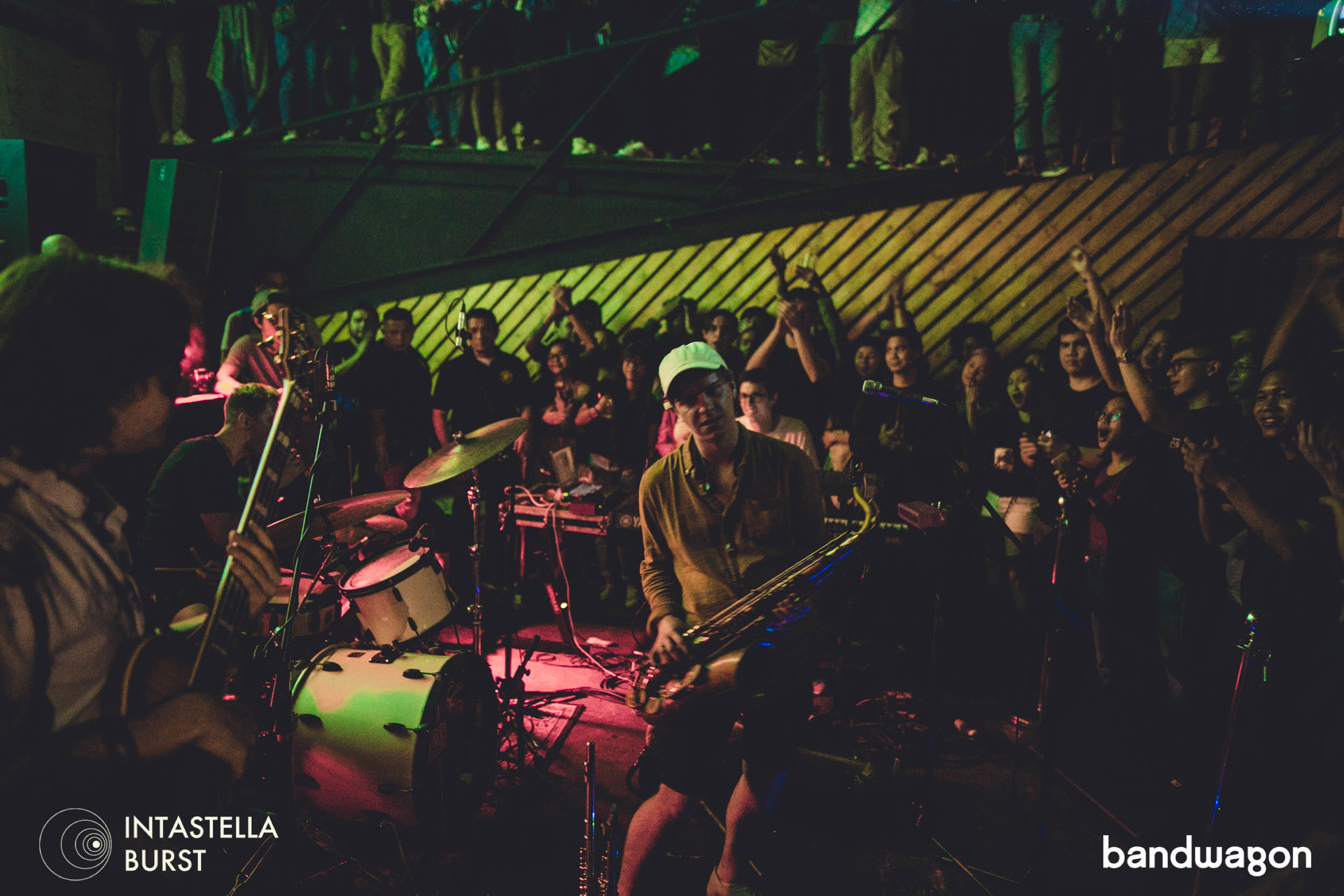 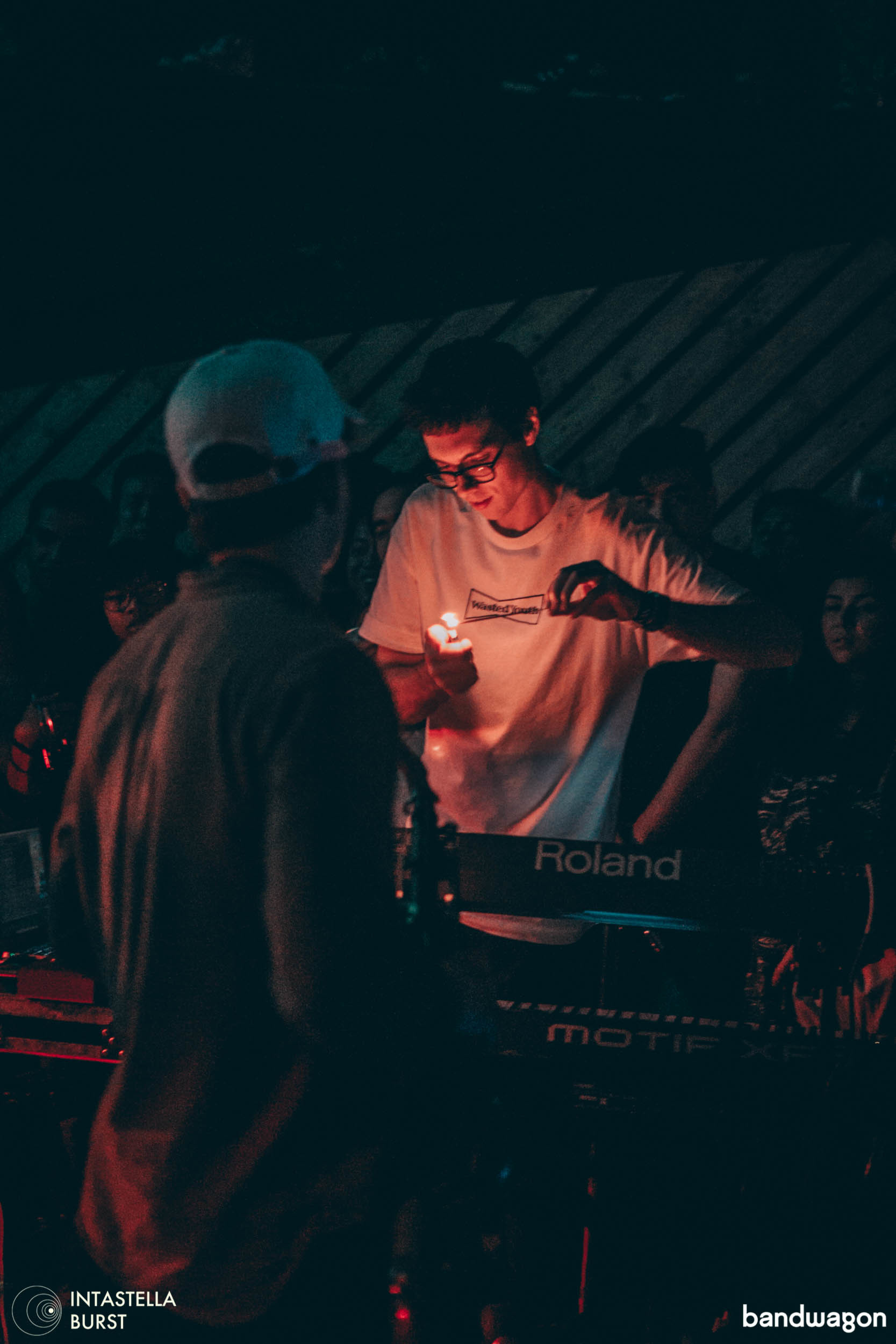 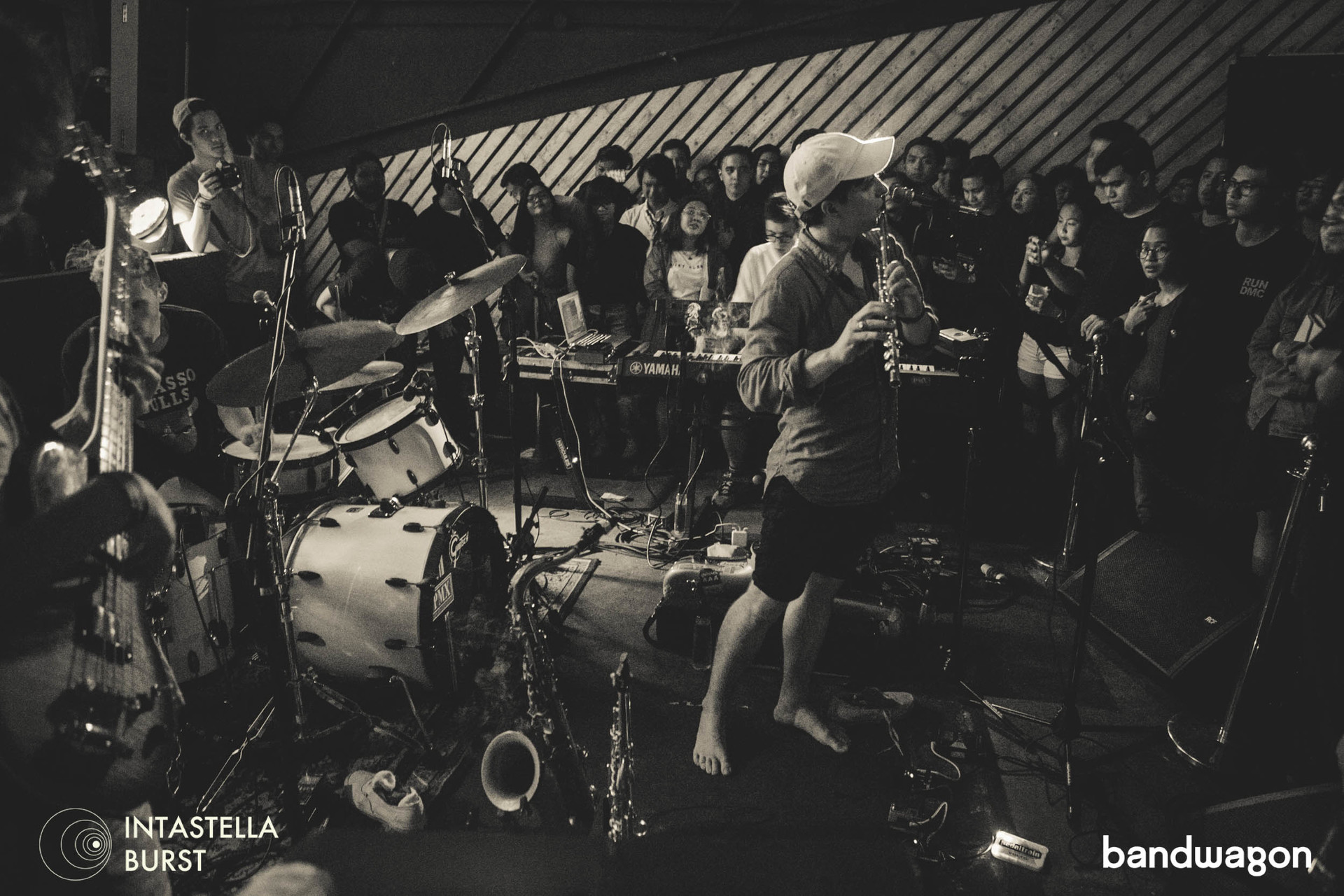 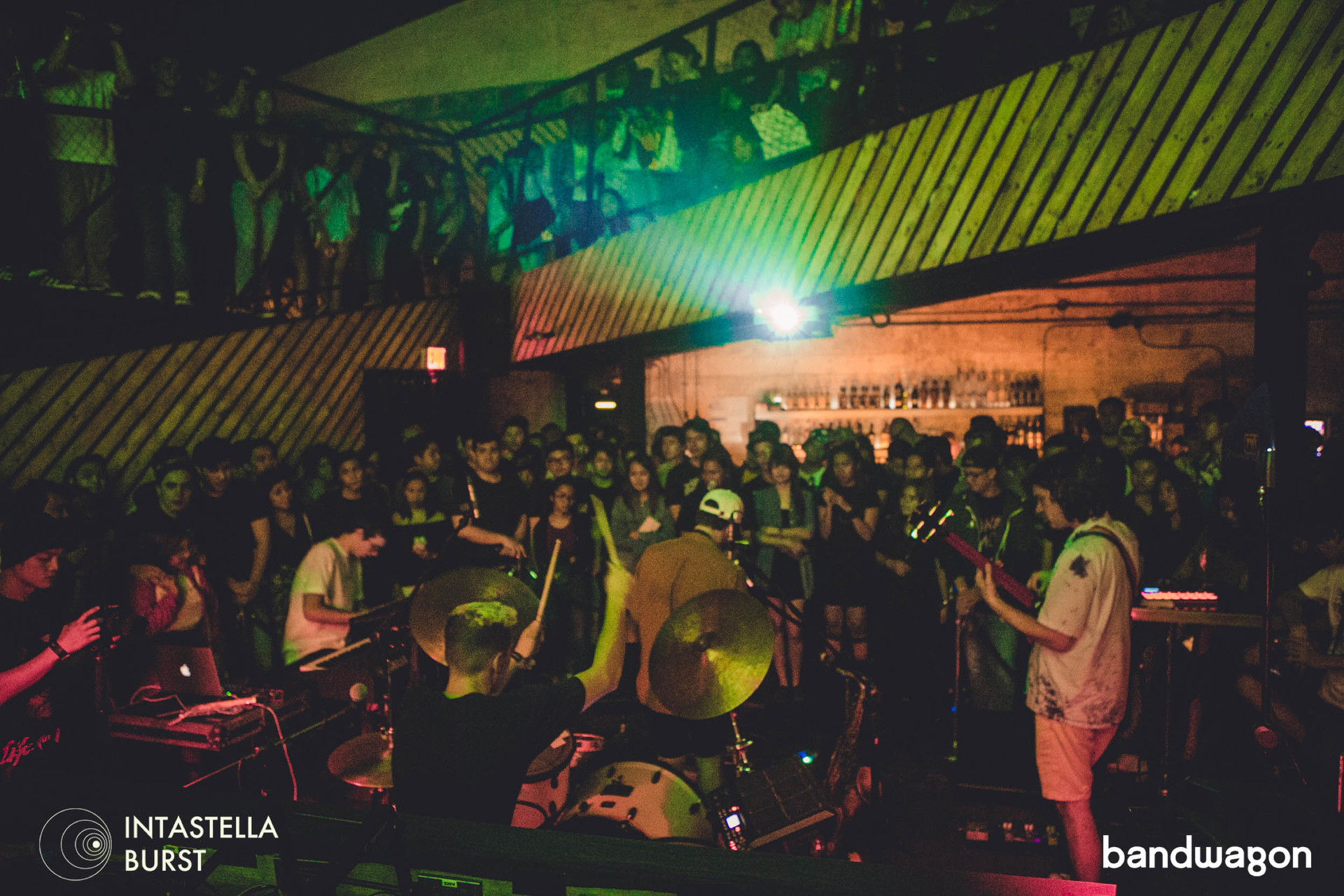 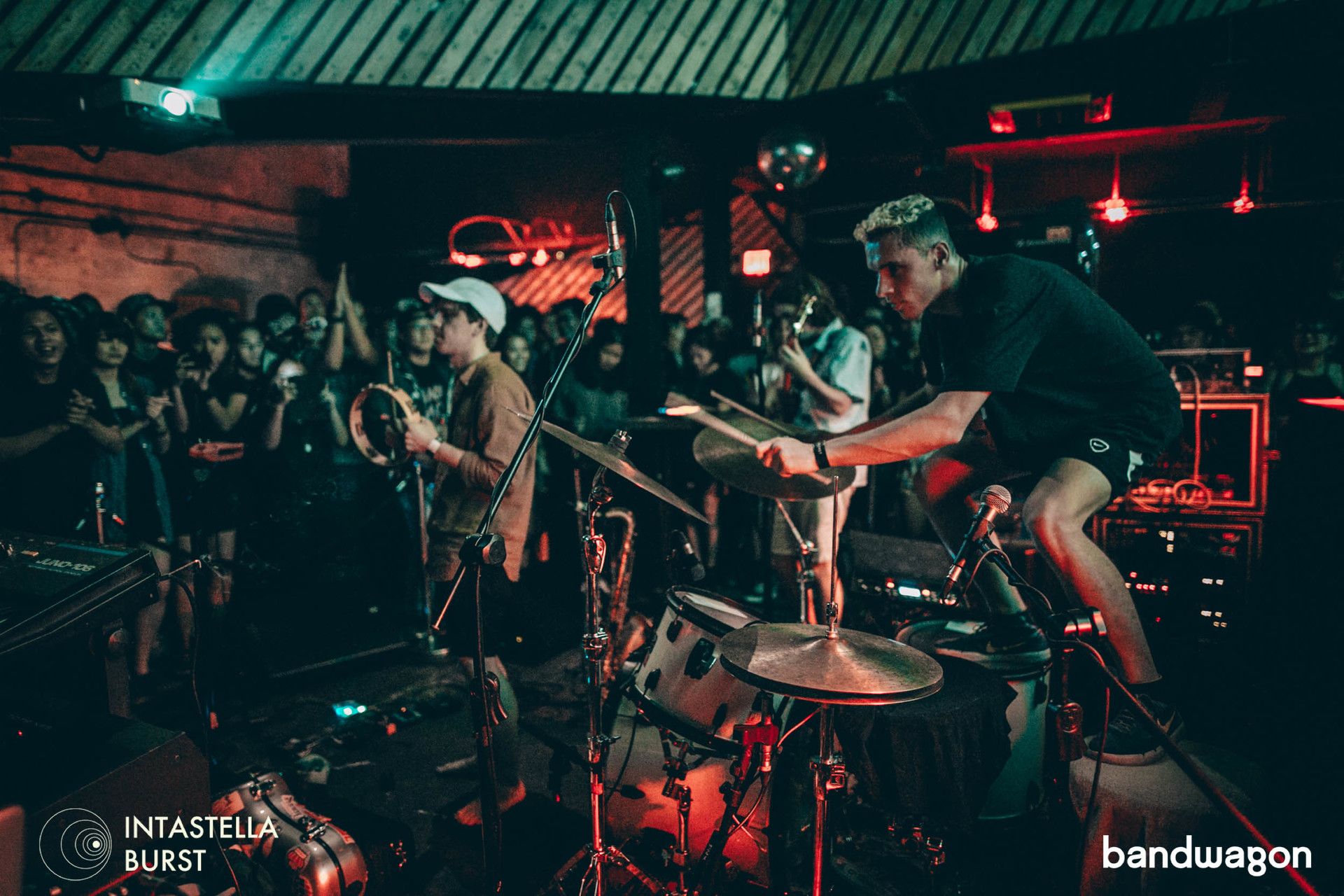 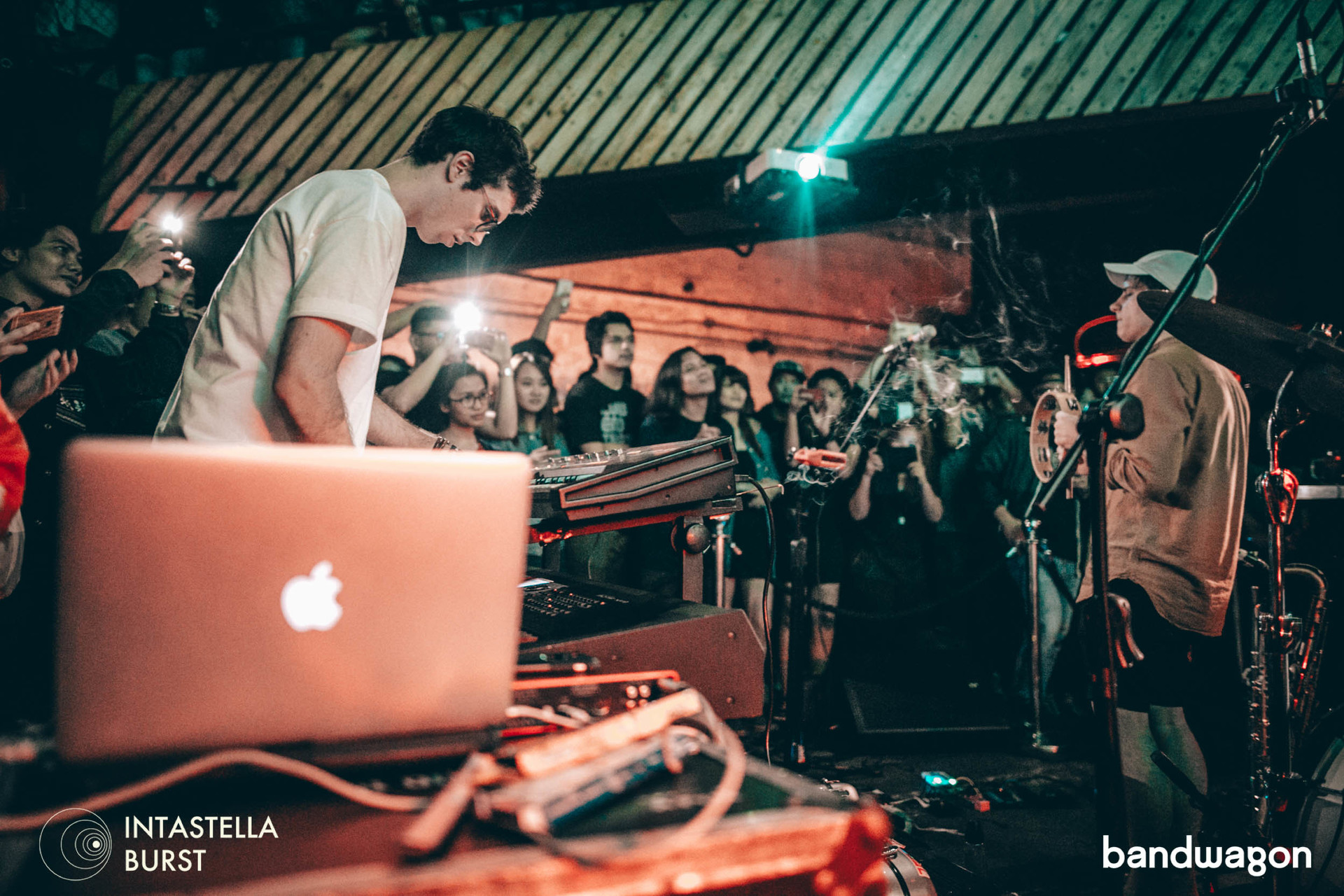 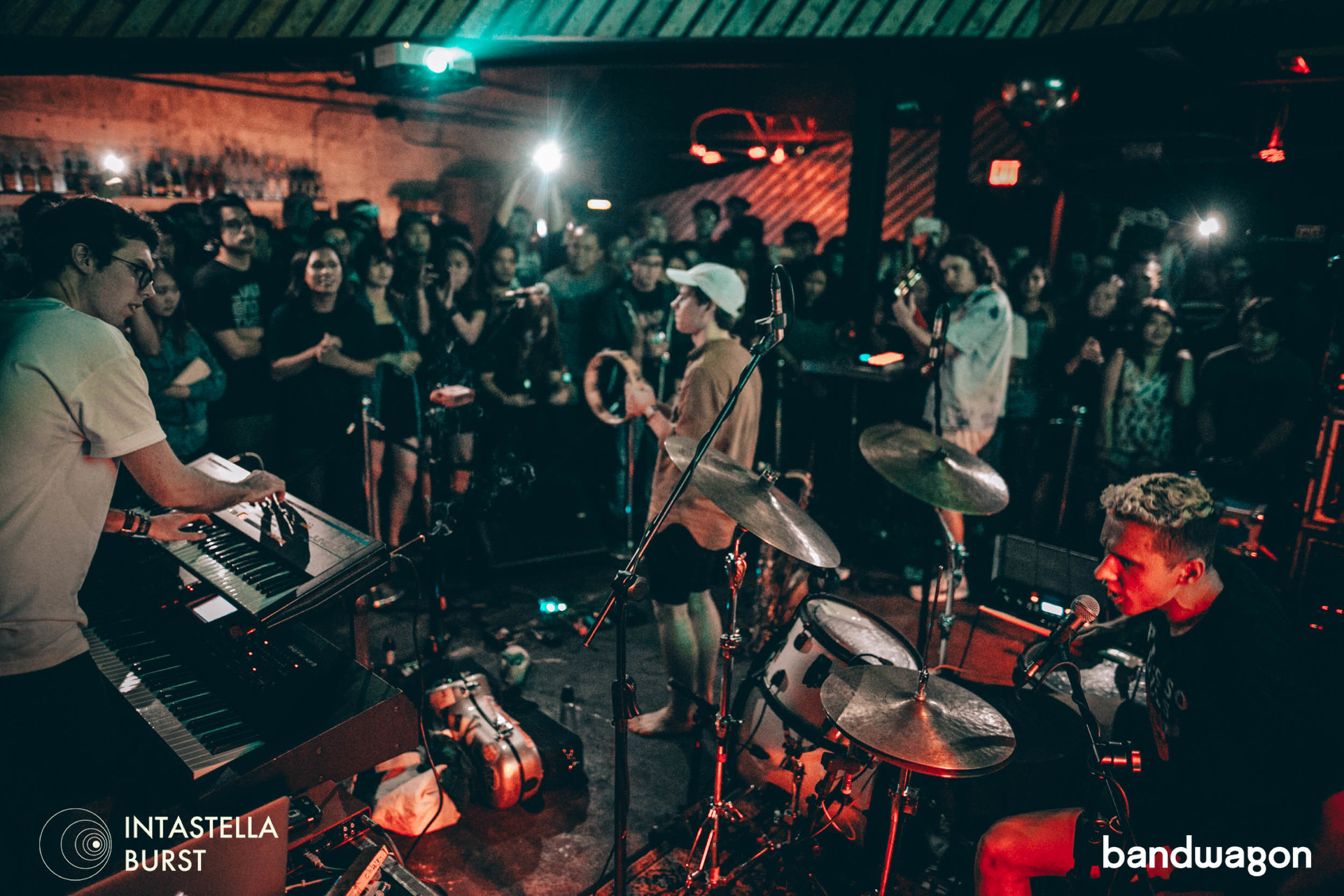 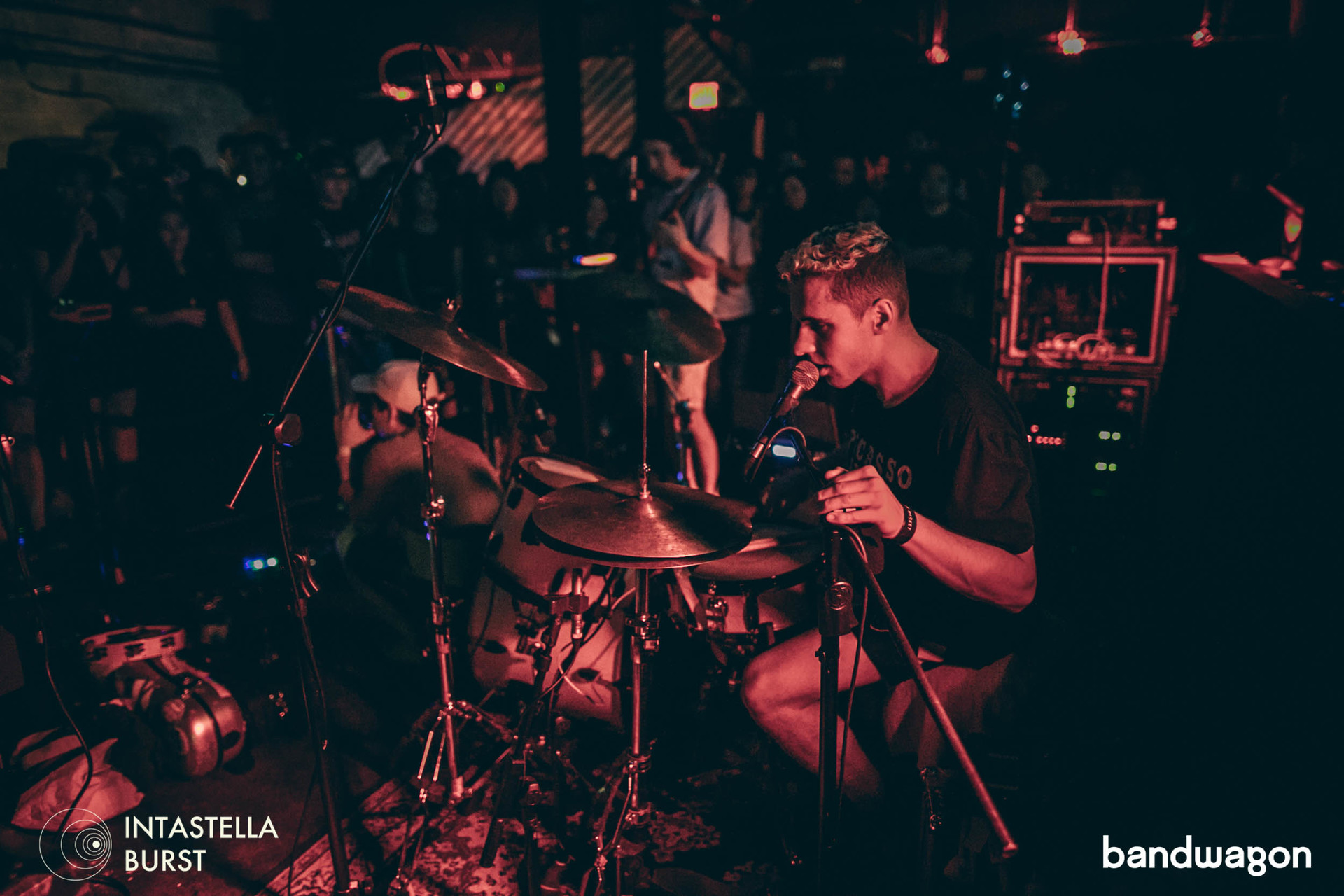 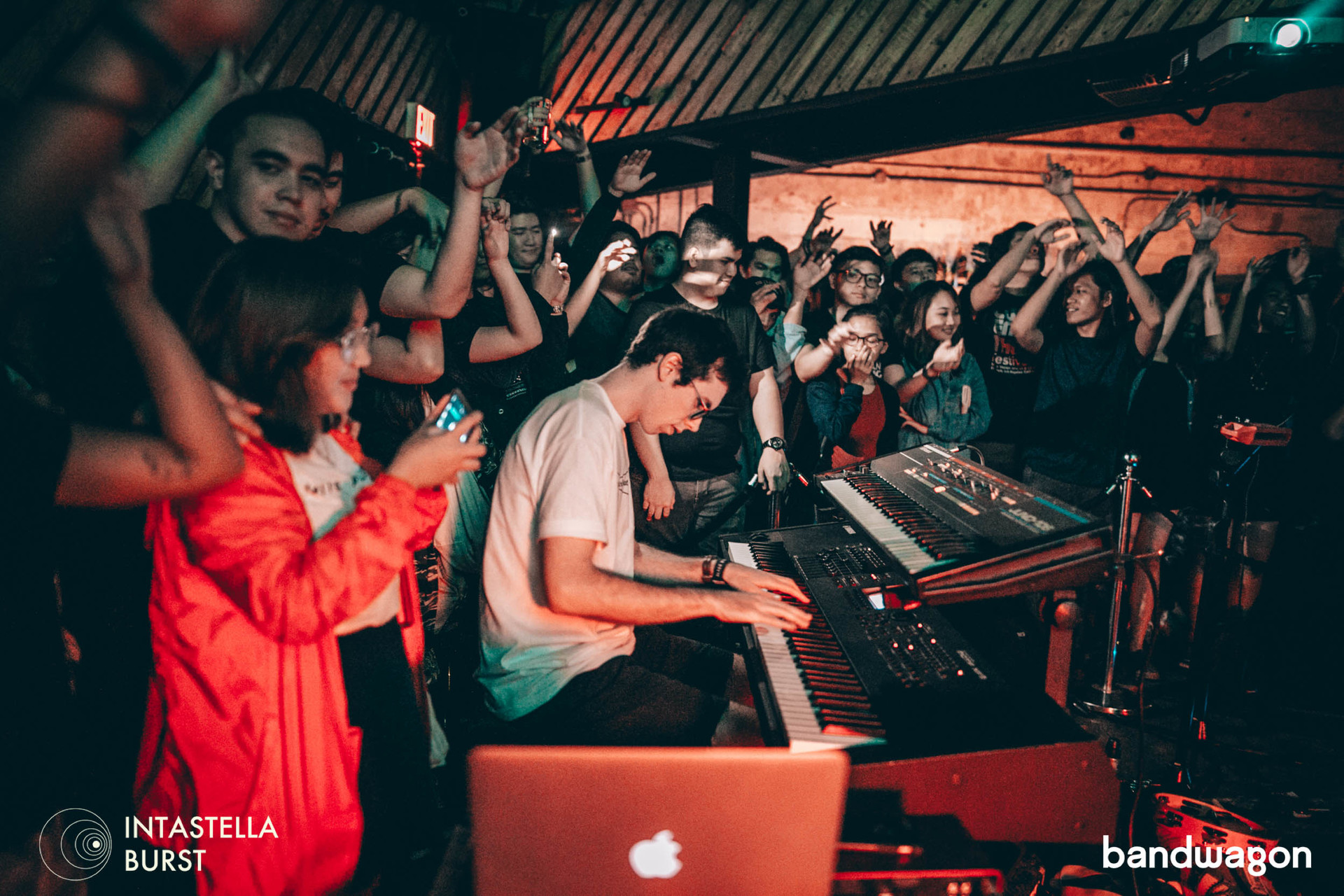 'Jazzy Jimmy' has been filling in for BBNG keyboardist Matthew Tavares for this leg of the band's tour. 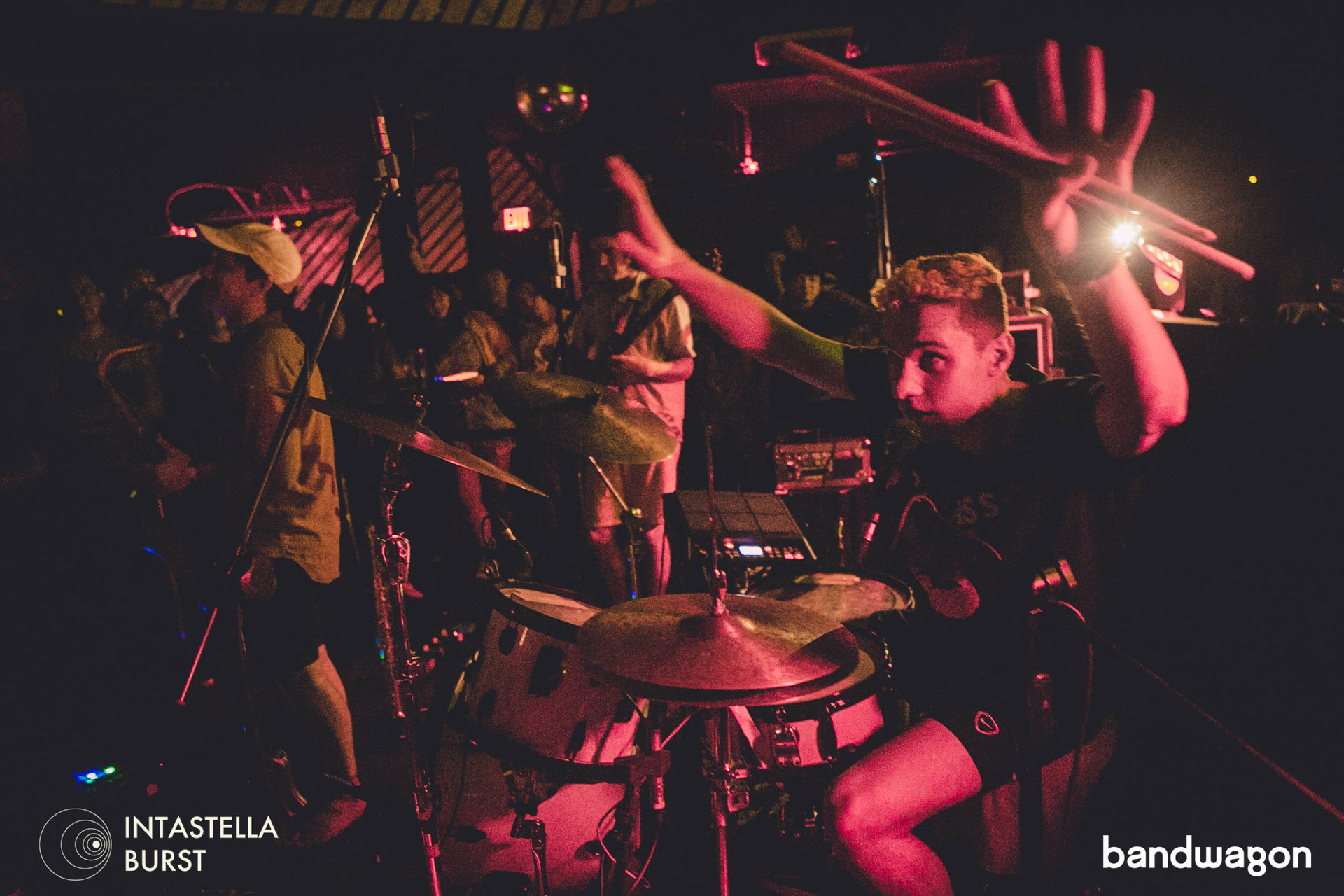 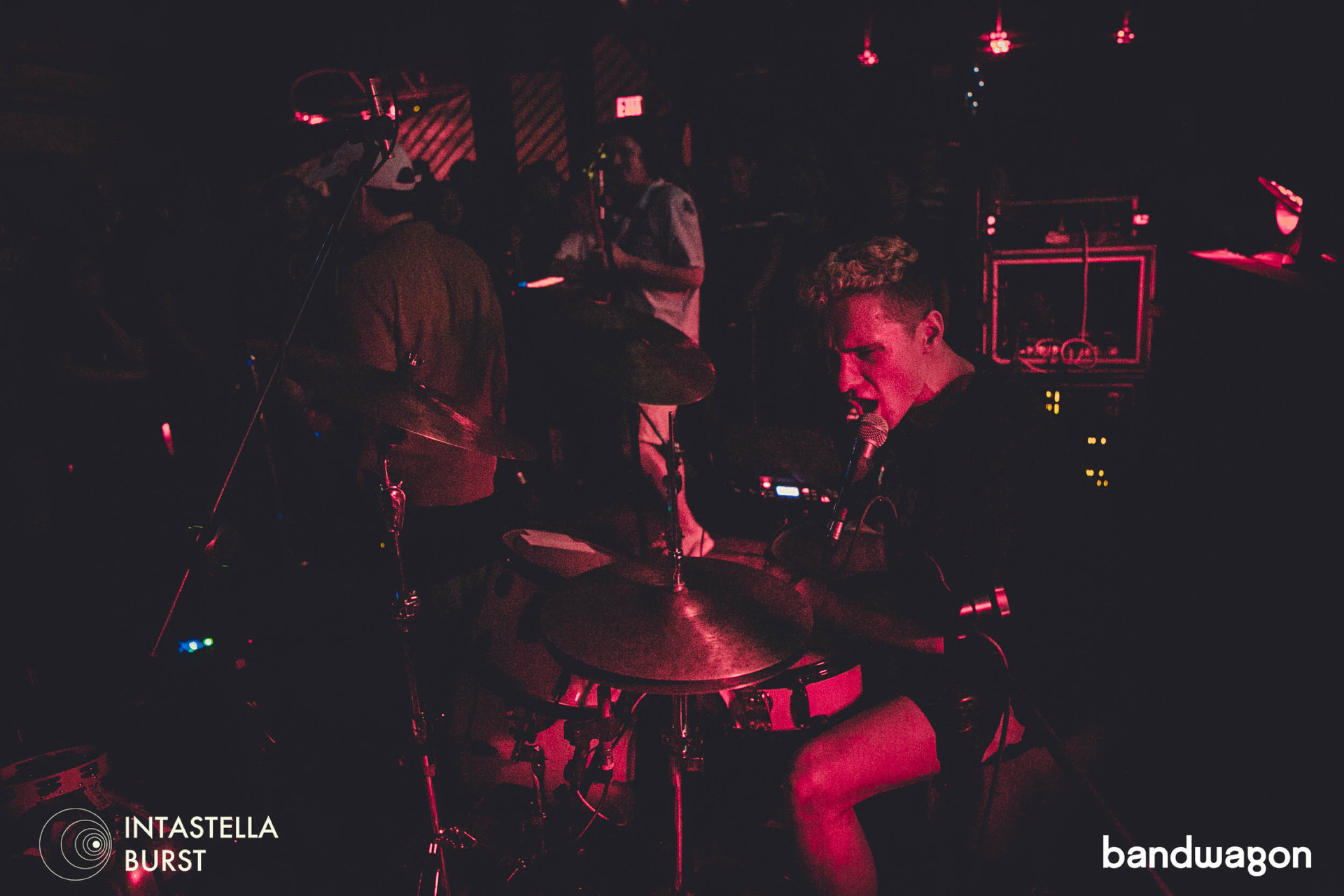 Drummer Alexander Sowinski hypes up the crowd with his drum beats and onstage banter. 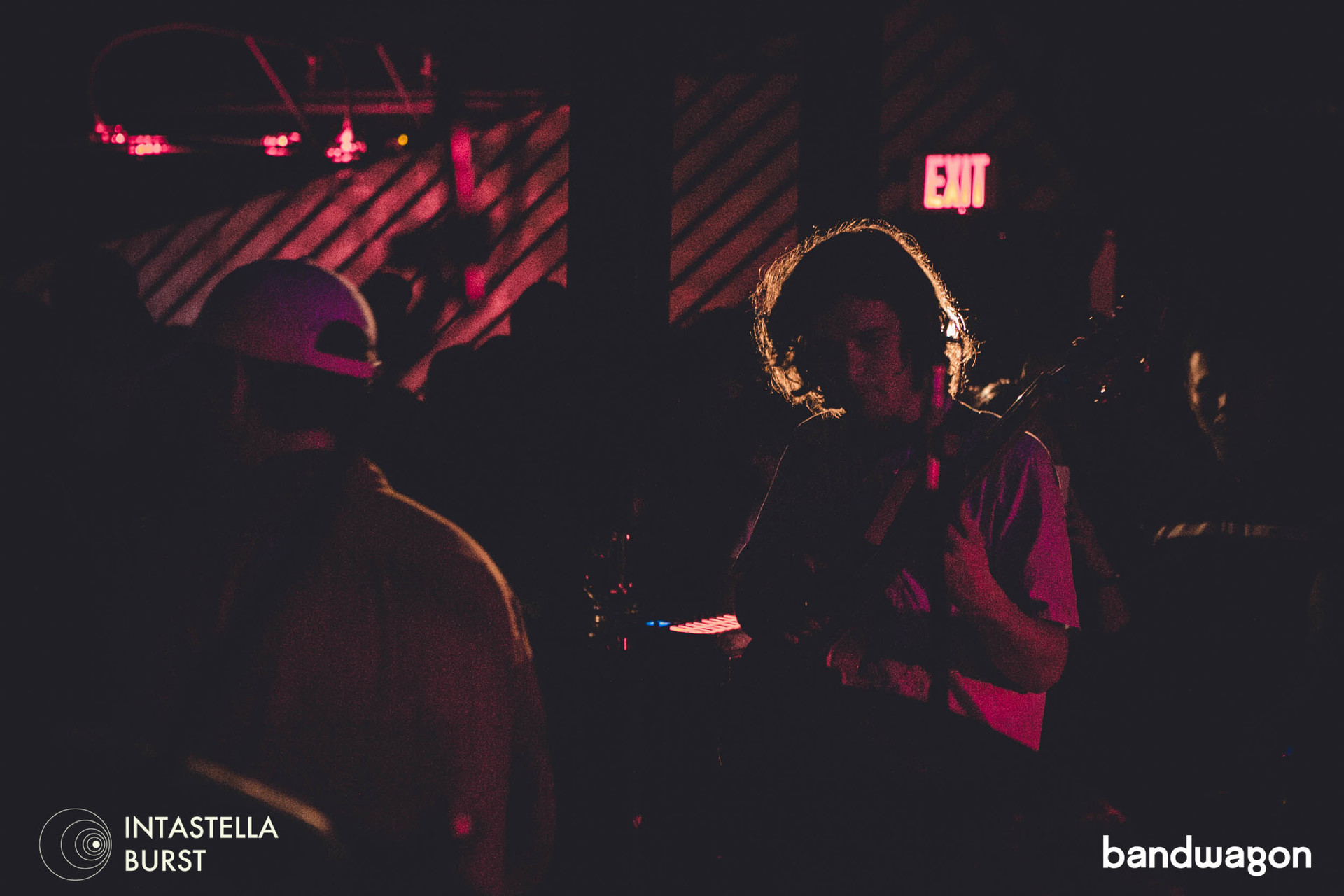 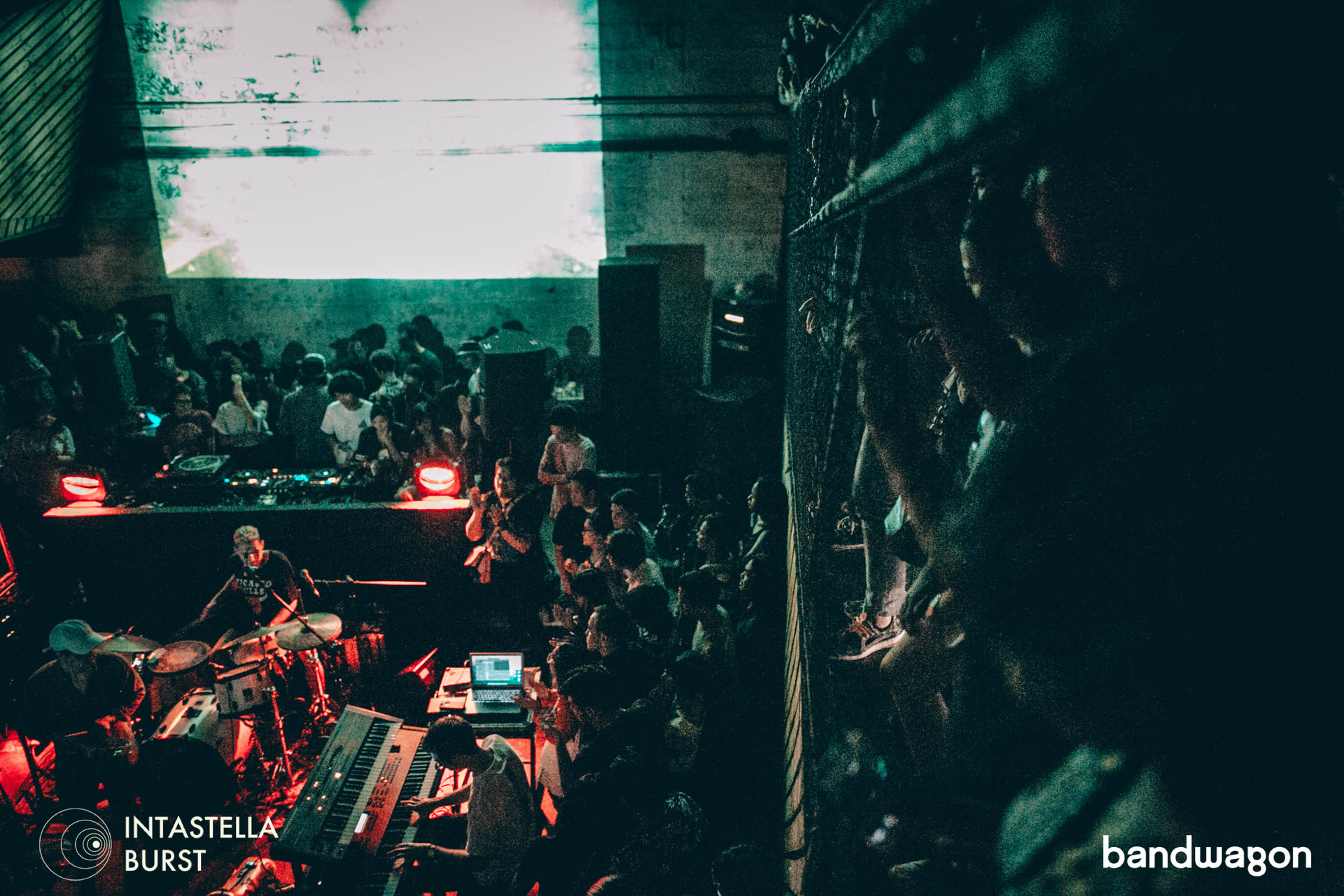 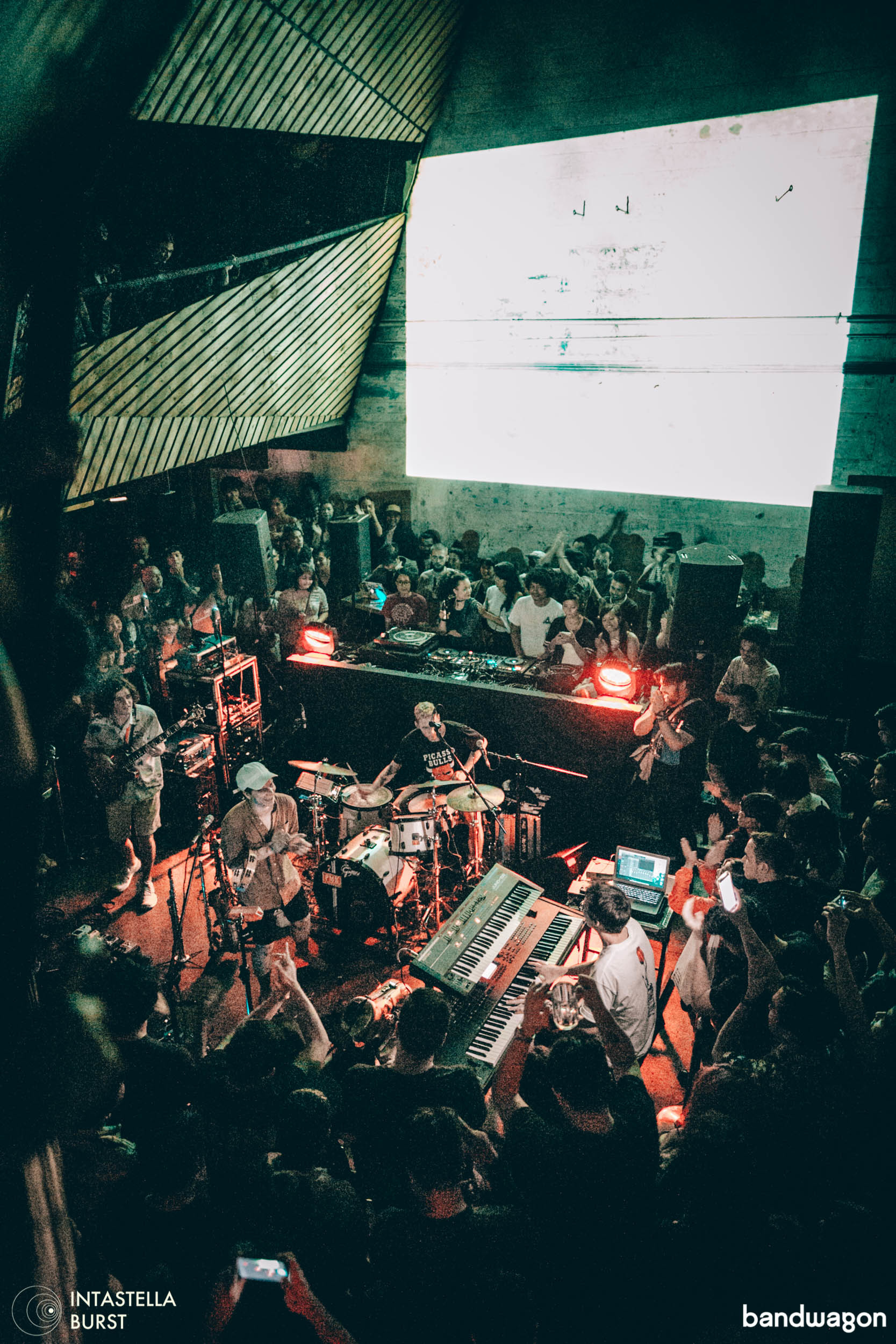 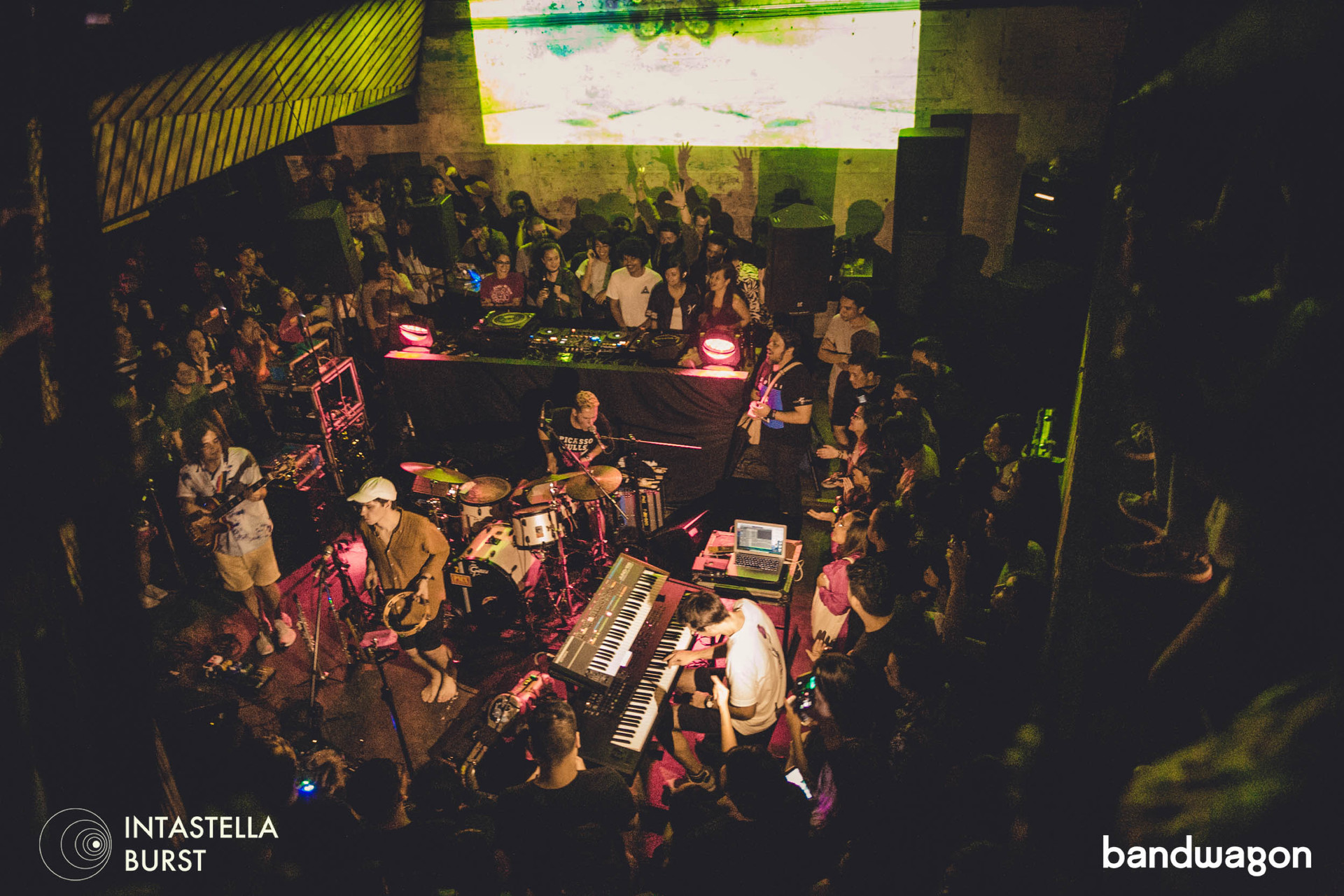 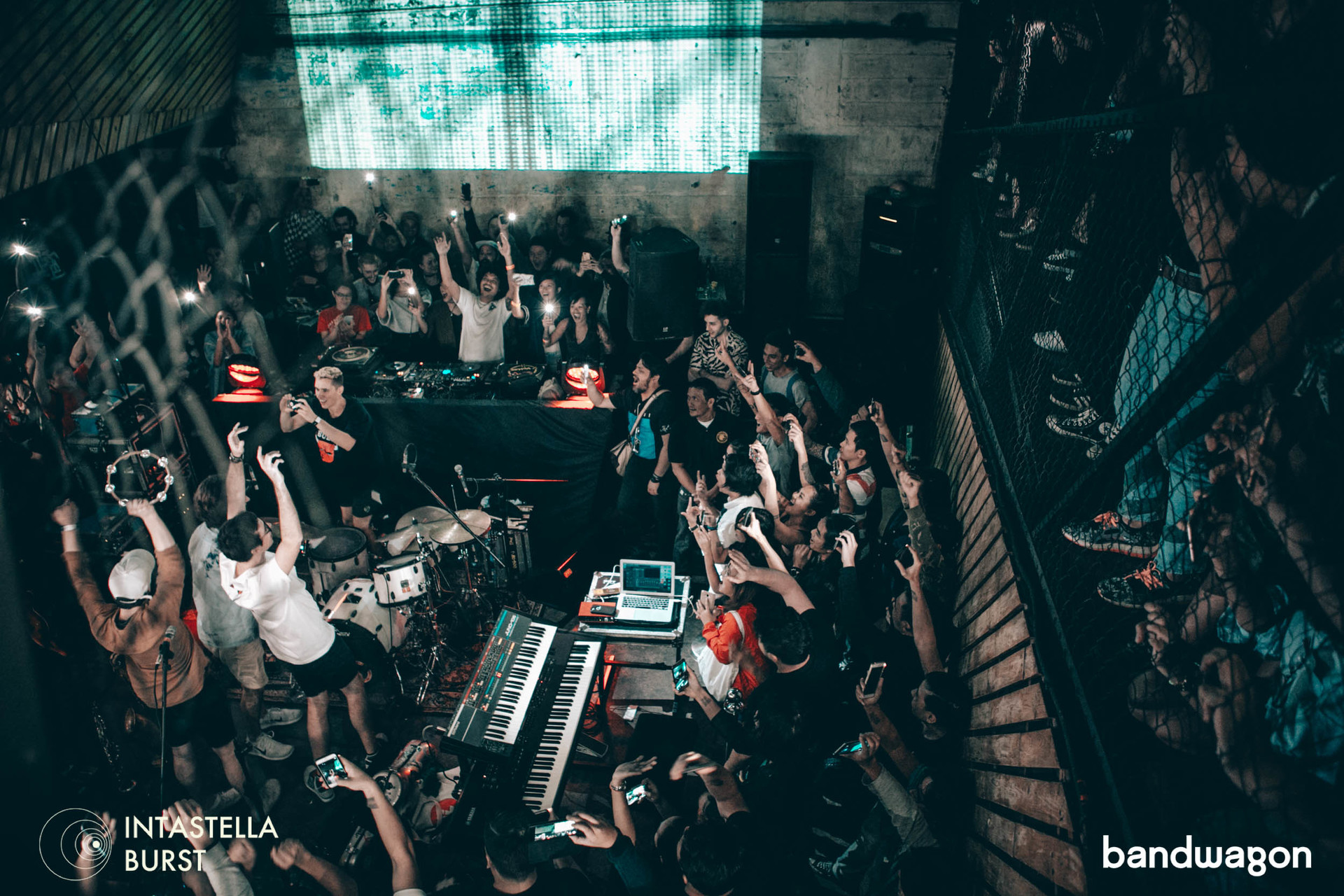 Alexander Sowinski takes an instagram video of the rest of the boys at the end of their first-ever Manila show. (We have a feeling they'll be back soon.)

BADBADNOTGOOD Live in Manila was presented by Intastella Burst.