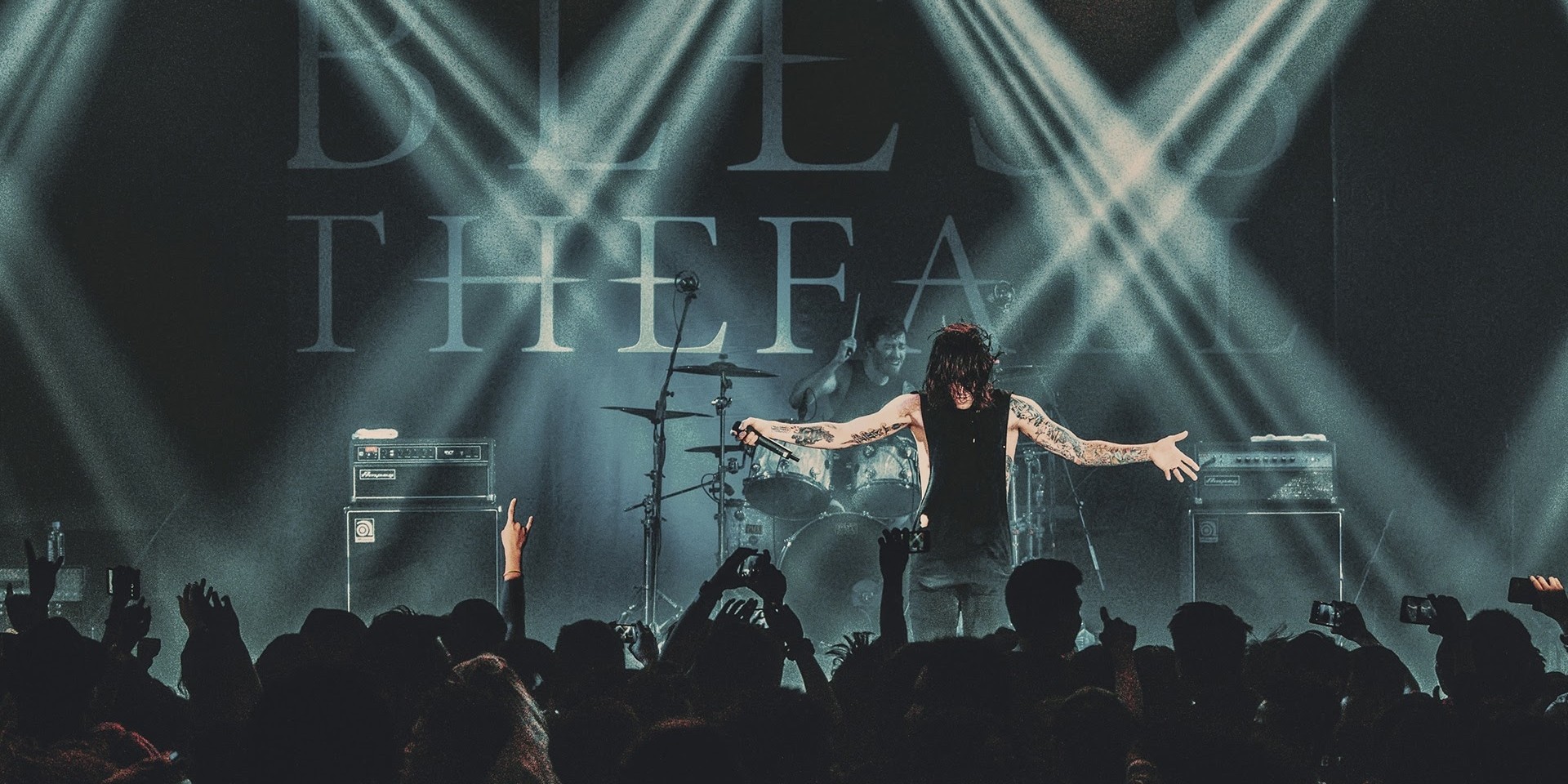 It's hard to top stage rig-diving into 30,000 metalheads, but blessthefall proved all you need's a chaotic crowd to legitimize a comeback.

Four years since their PULP Summer Slam stint, they received the warmest of welcomes from their Filipino fans who dutifully screamed back and rioted to this longer, louder show. 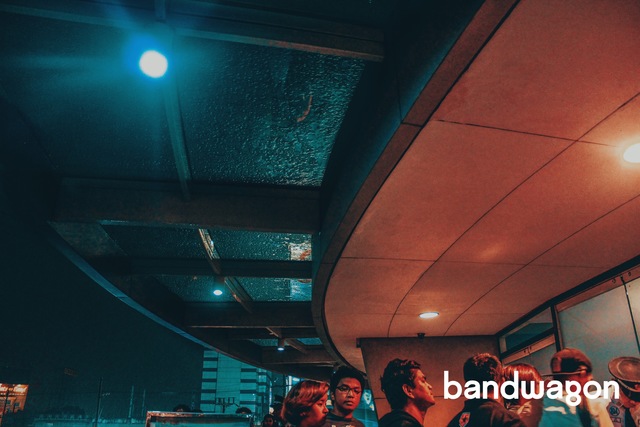 As the fans piled into Skydome, a downpour found its way in as well. 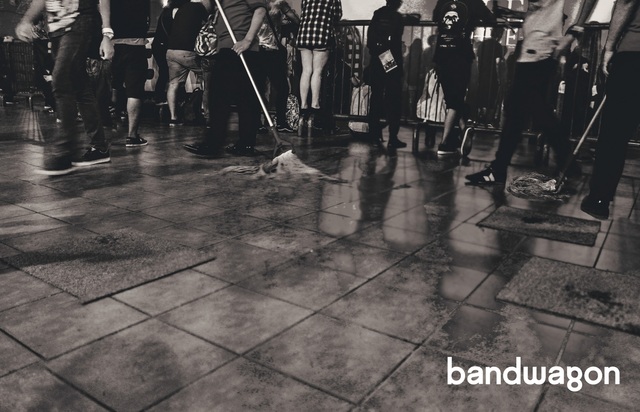 Though the rain died down, mats were positioned on potentially slippery spots, in anticipation of the audience's actions.

BTF kicked off strong with "Hollow Bodies"—a perfect intro to the rest of the night—soon followed by the all-too-familiar "Guys Like You Make Us Look Bad." 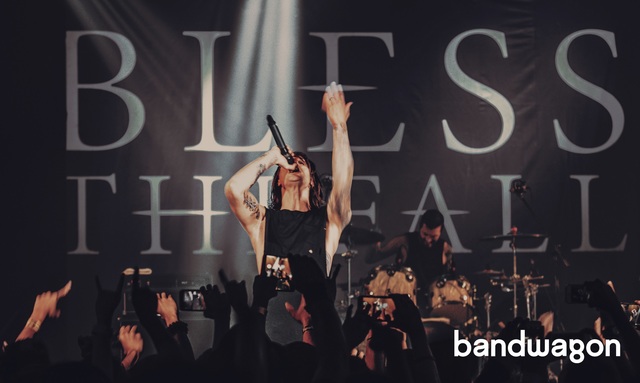 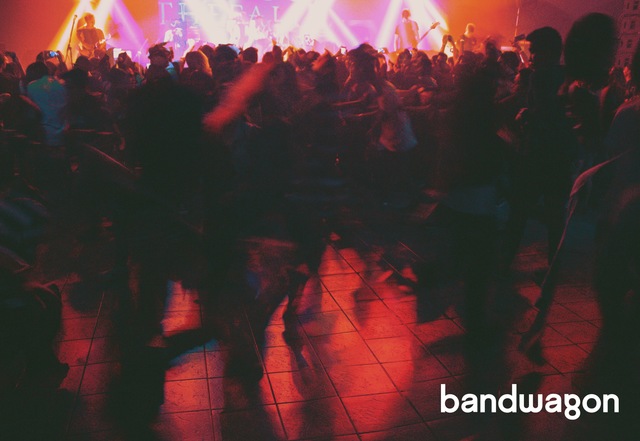 Frontman Beau Bokan asked for a circle pit as early as the second song, and the crowd willingly obliged. 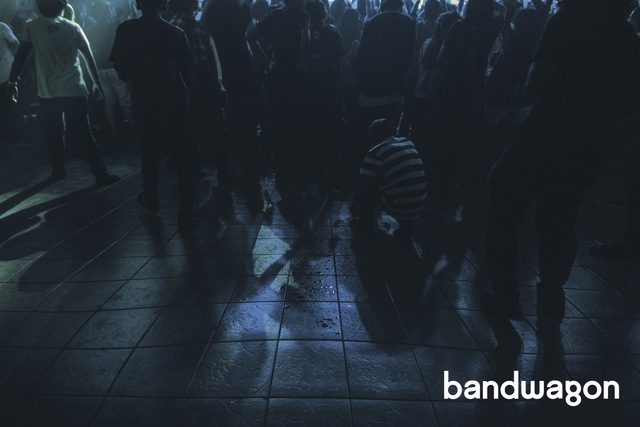 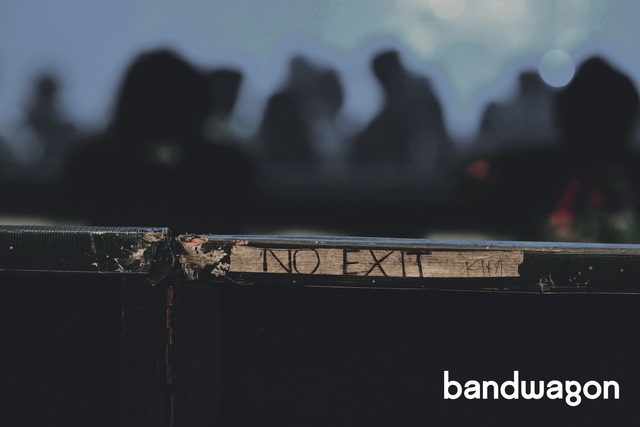 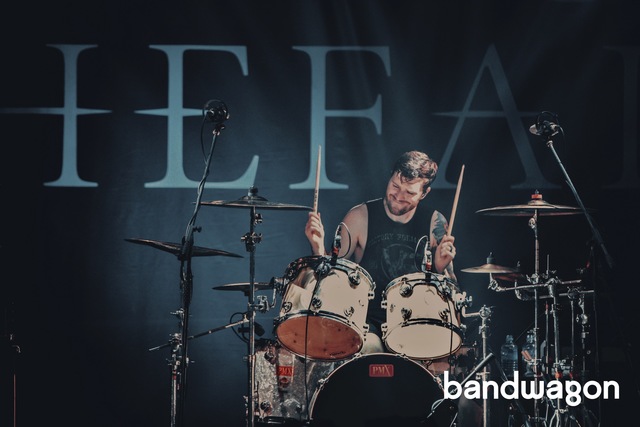 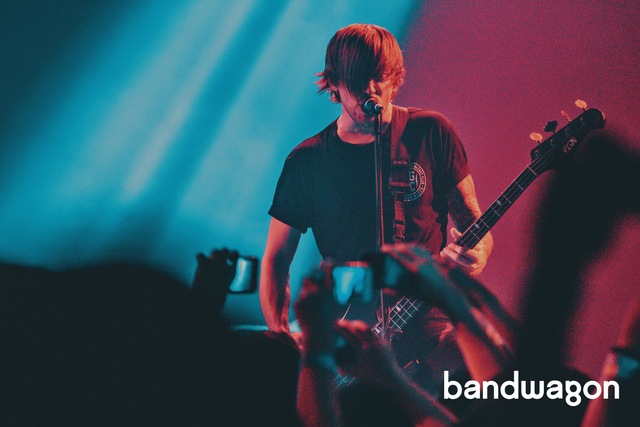 Constantly picking up the pace, the boys went through tracks from their 2015 release, but threw in songs from their four other albums here and there. 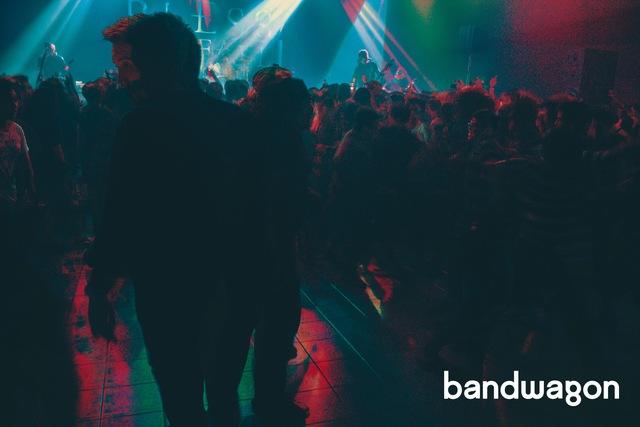 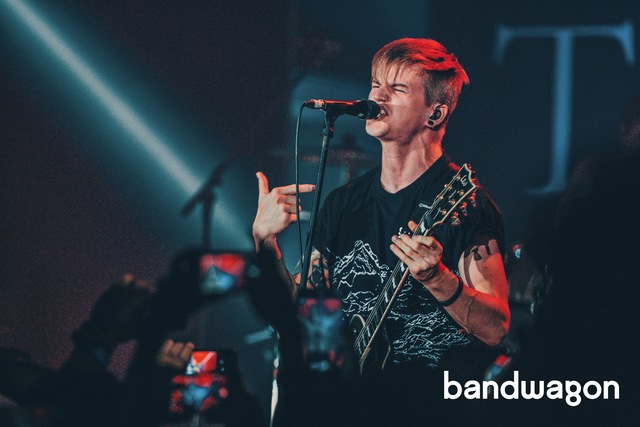 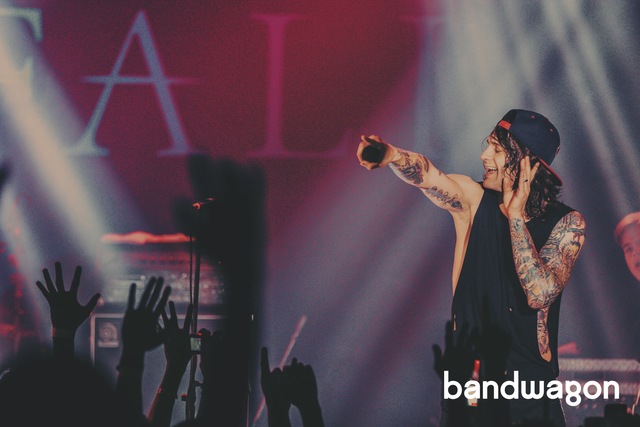 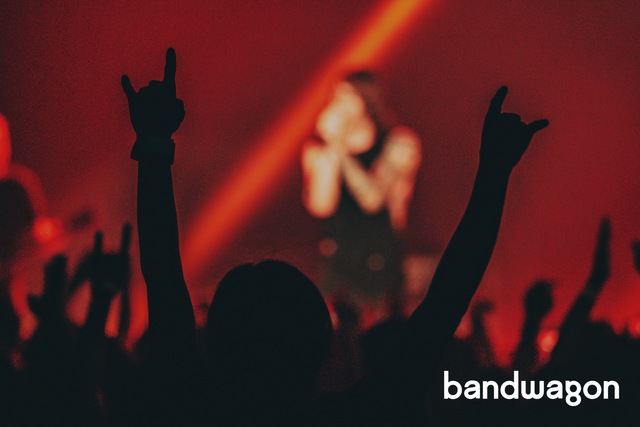 Things slowed down (at least, in the metalcore sense) towards the end of the set with "40 Days..." and "Dead Air," but they were quick to pick things back up with breakdown-heavy, headbang-friendly singles "Promised Ones" and "You Wear A Crown But You're No King." 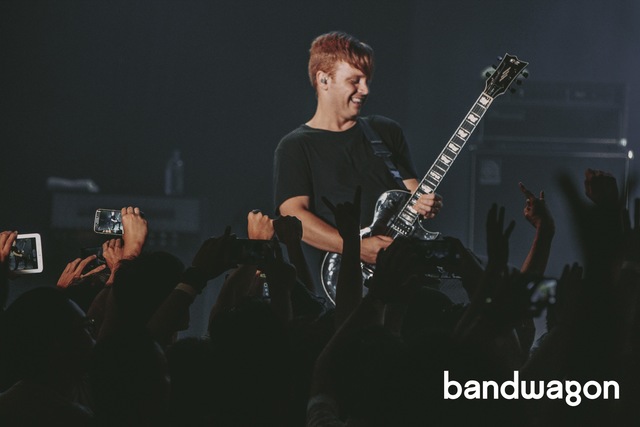 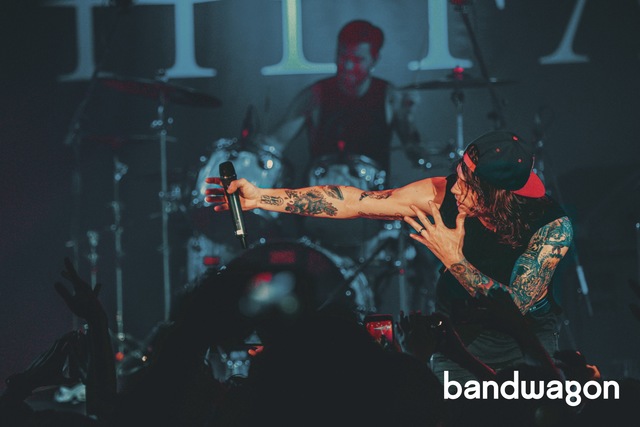 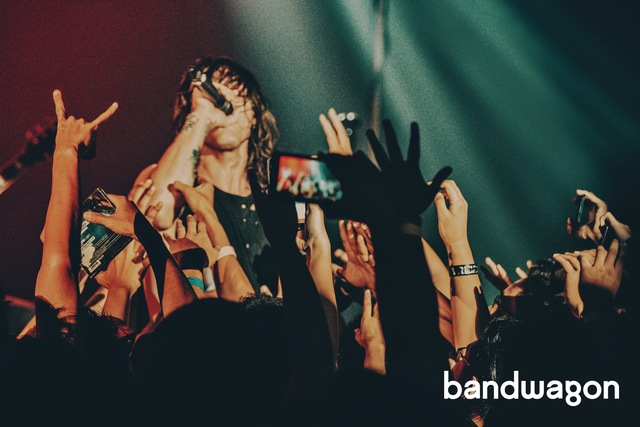 No crazy antics this time, but Beau made up for it by joining the crowd at least once every song. 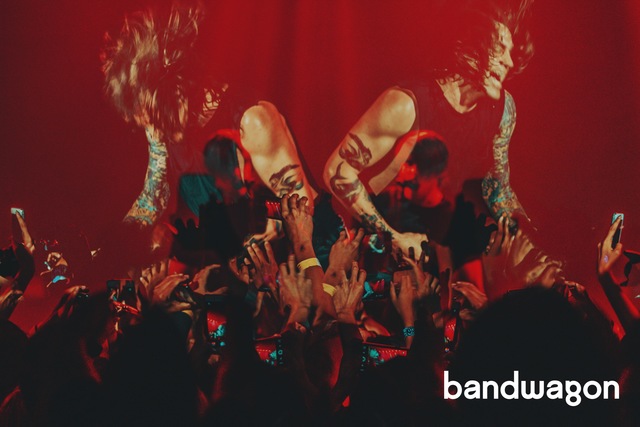 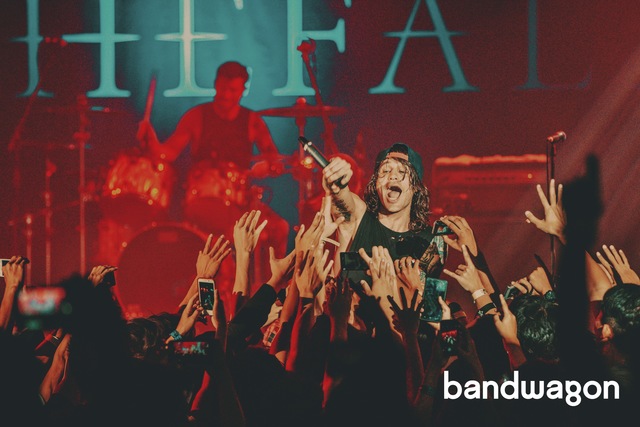 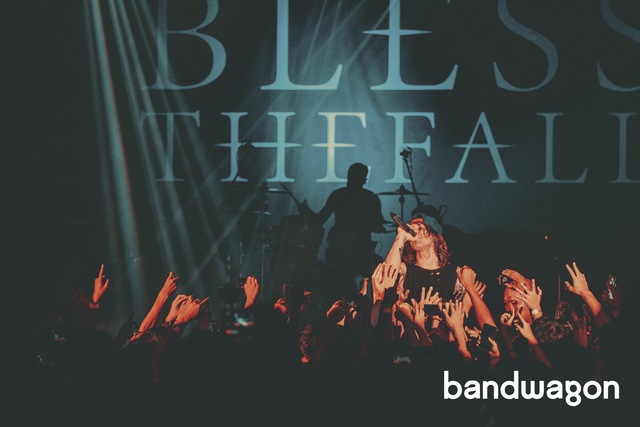 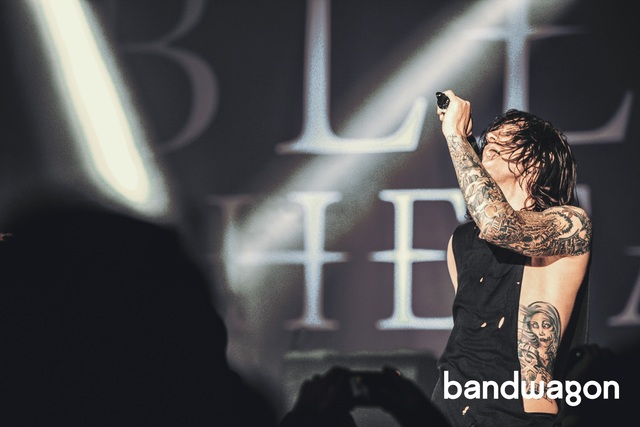 The band returned for an encore with the aptly-titled “Hey Baby, Here’s The Song You Wanted,” capping off a solid 14-song set. 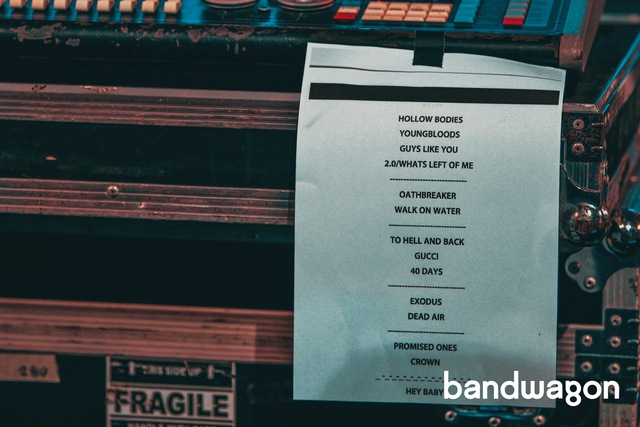 Breaking down the setlist per release:

With their all-out performances of well-curated songs, blessthefall put on a comeback to remember, promising that they won't take too long for the next one.

blessthefall Live in Manila is a PULP Live World production.

Don't miss their next shows: Mayday Parade Live in Manila and BTS Live On Stage #EPILOGUEinManila.