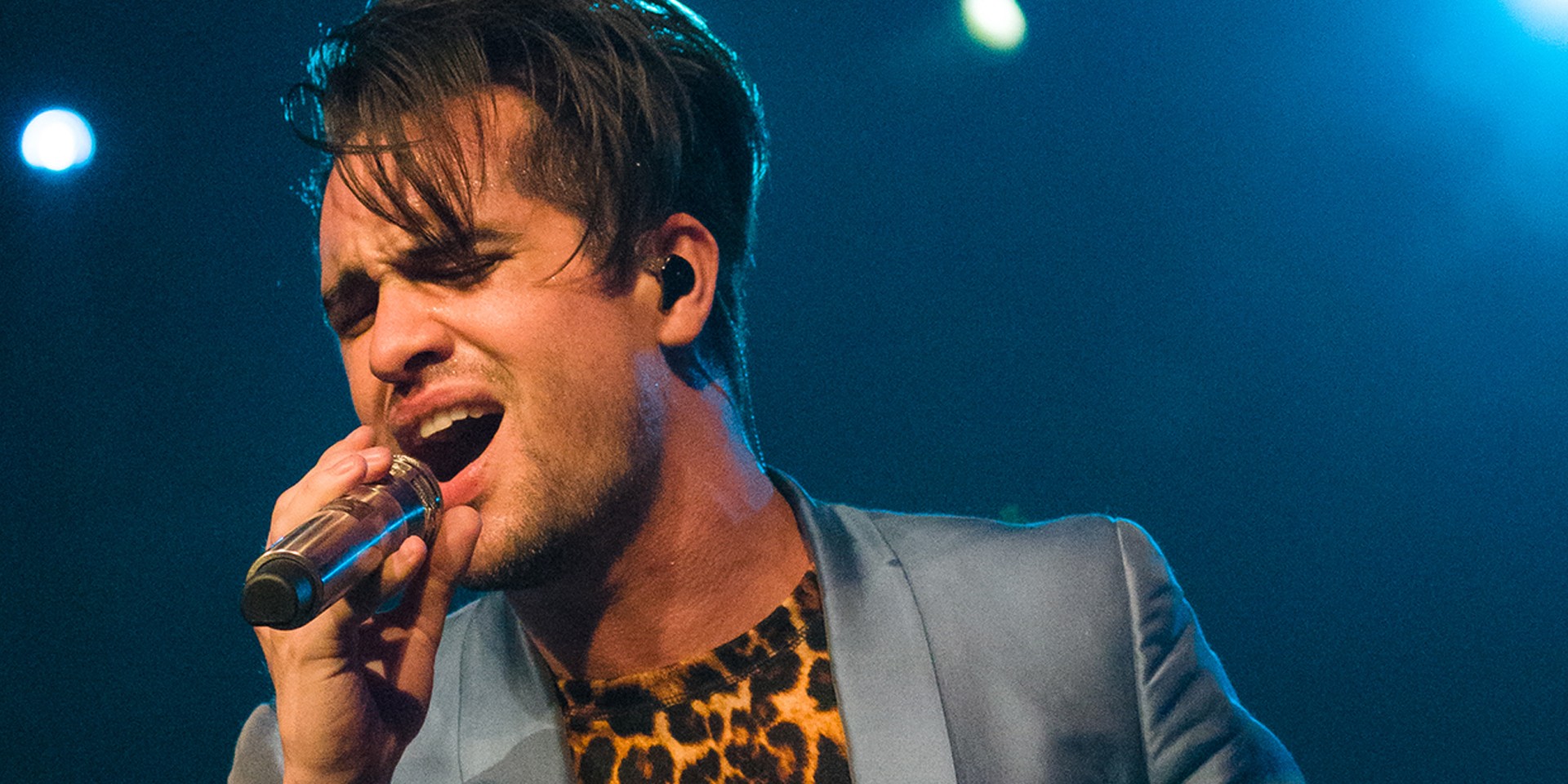 If you knew a band by the eccentric name of Panic! At The Disco in the early 2000s, you would've cast them aside as yet another casualty in the alt-pop boom that made My Chemical Romance, Fall Out Boy, The Used, Jimmy Eat World, rock superstars for adolescents.

Their mastery over lovelorn lyrics and catchy, heartfelt choruses — along with an edgy image that made 15-year-old fringe fans more comfortable with their presence — was, on the surface, the corporate-made rebellion against "manufactured", "shallow" pop music that made the loners feel emboldened and the jocks feel connected.

This was done without revealing to their audiences that they, too, were making pop music that made serious money, in a time when CD ripping became a useful tool and file-sharing was gaining more prominence. It is only in these recent times that the term "pop" has stopped being a vulgar, deal-breaking classification, and Fall Out Boy are now unabashed pop hitmakers selling out arenas.

Panic! At The Disco, throughout their career, have been making pop music. And while their debut album A Fever You Can't Sweat Out is now a classic from that period where emo, pop-punk and mainstream label interests collided, they were quick to move away from that by the time their second album Pretty. Odd. was released, a marriage of 2000s pop and 1960s baroque rock that would make Paul McCartney blush.

Their next few albums showed further stylistic changes, and as the band has basically turned into the main project of frontman Brandon Urie, they've never been more comfortable in their own skin.

And that showed in their first headlining show here, an almost sold-out affair with 5,500 fans that's a testament to the band's longevity. If you only followed their early albums, it might come across as a surprise that the show was populated with more fans that had just begun primary school when 'I Write Sins Not Tragedies' dominated the radio. 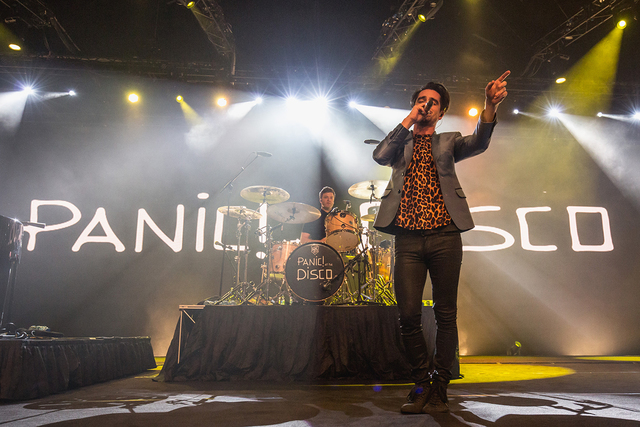 Alas, as it is, the band's current synthpop-flavoured music has struck a chord with a new generation of fans, and perhaps older fans might've been more shellshocked by the band's new dynamic, especially if they caught the band eight years ago at SingFest — when they still kept together most of their original members, along with a bevy of headbangin' anthems. 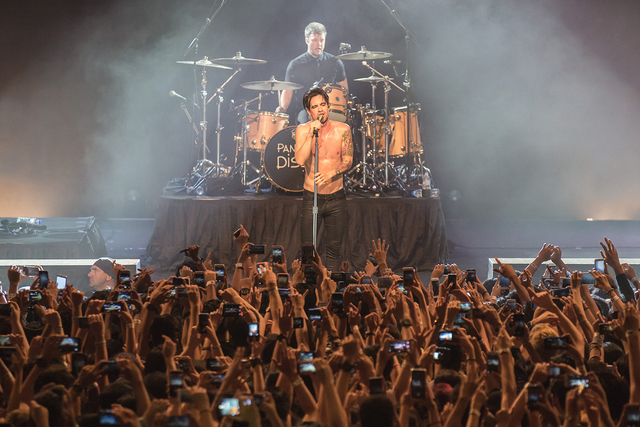 But no one can deny Urie's magnetic presence onstage, parading around with the same devil-may-care attitude from the start, and as the setlist was dominated by his last two albums, his choice of covers were a gleaming indicator of his rock star ambitions.

Covering classic anthem hits like Journey's 'Any Way You Want It' and Queen's 'Bohemian Rhapsody', Urie practices his time under the name that was conceived when he was just 17 to see how far he can push the idea of fun, pulsating rock music in a time when dance music takes precedence.

And, as many local fans could attest, he pushed it to its glitzy, feverish limit that no one, not even the band's hardline early fans, can sweat out.

See how the night turned out with more photos below. 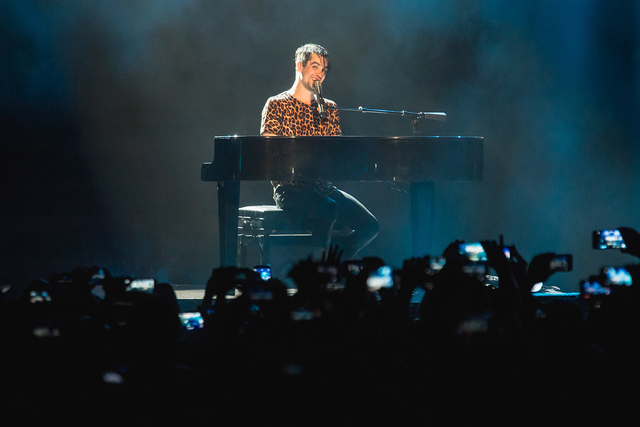 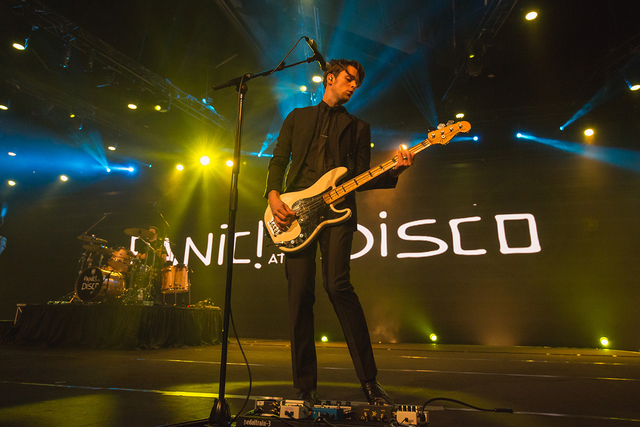 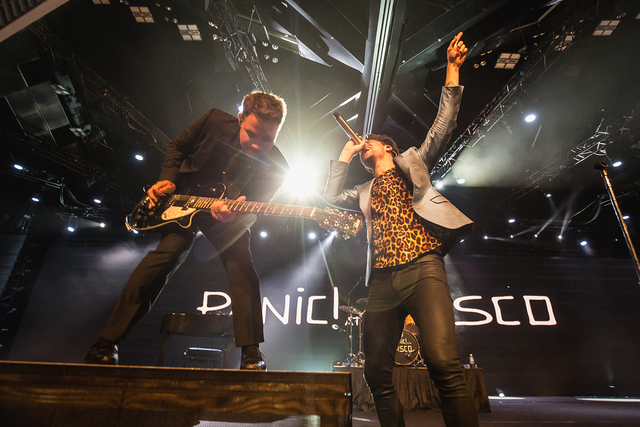 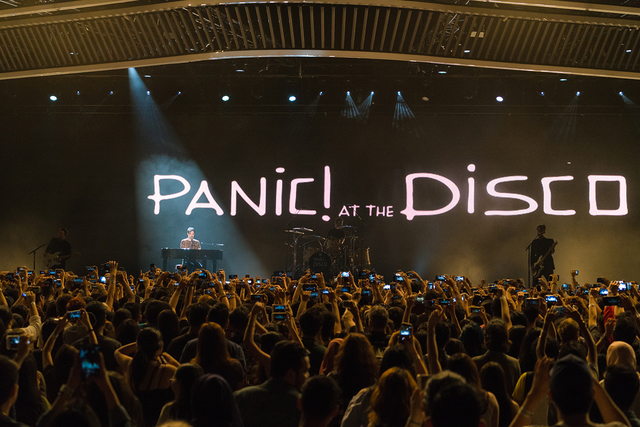 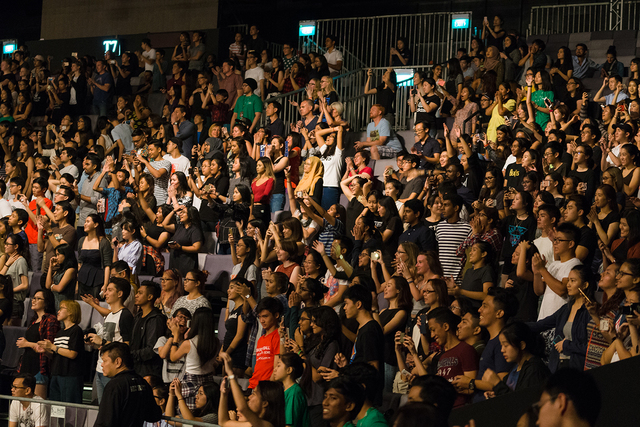 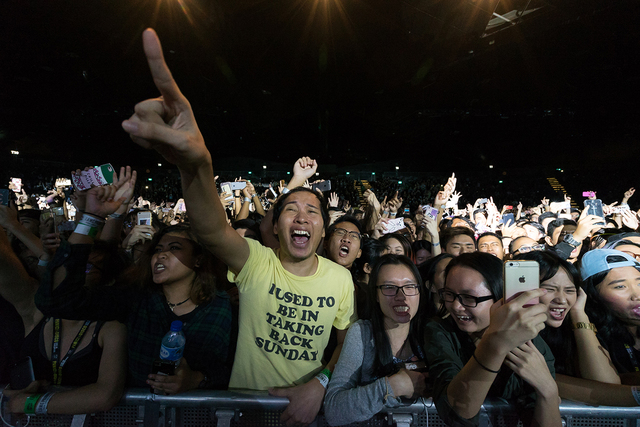