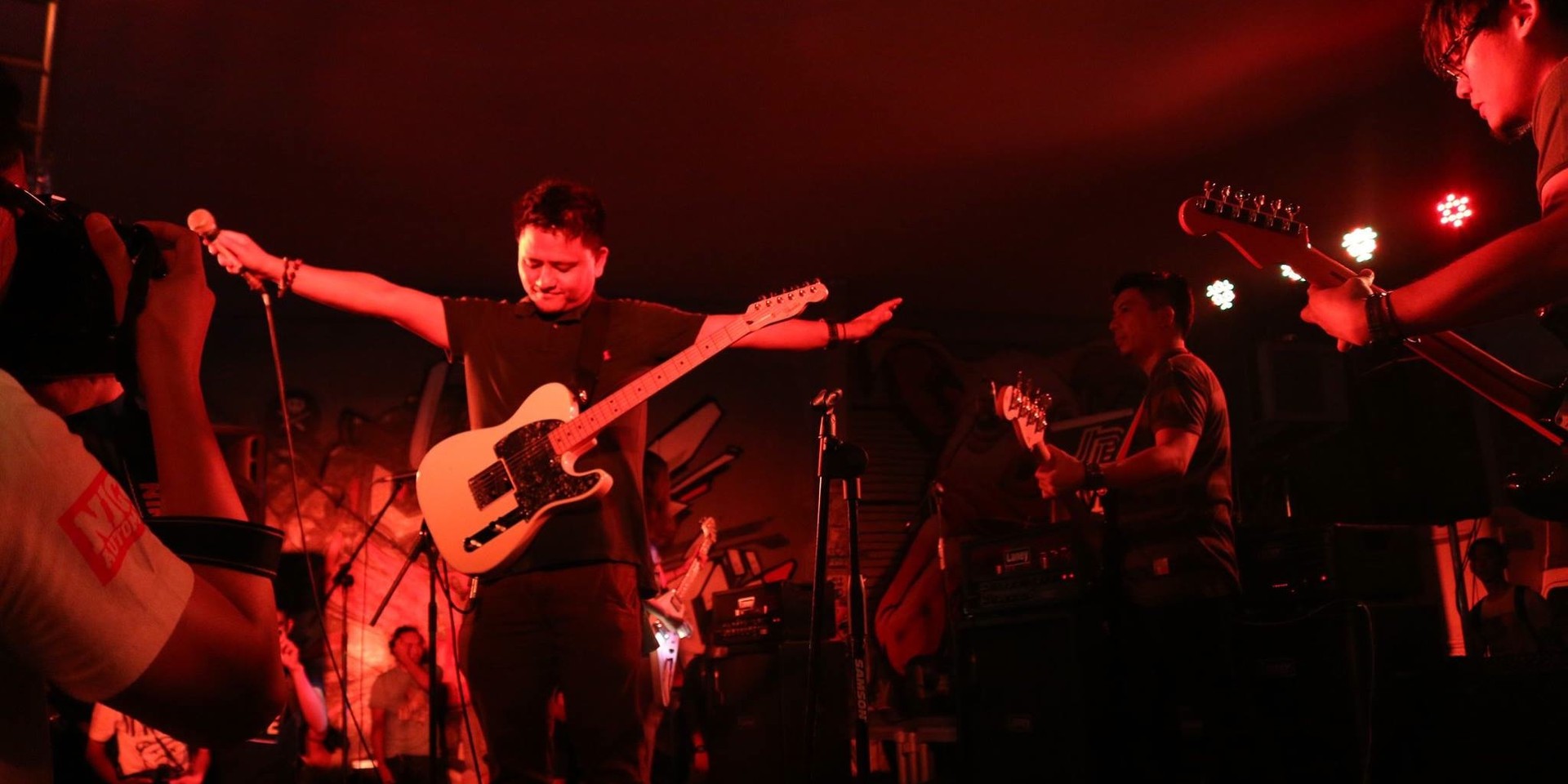 If you go to an event and see a bouncy castle inside, you might think you had somehow gatecrashed a seven-year-old’s dream birthday bash.

Or it could be Red Ninja celebrating their birthday with a big bounce.

Red Ninja Production celebrated their seventh anniversary last April 23, 2016 at B-Side Makati. The mini music festival ran from 3 PM to 3 AM, attended by long-time patrons who have seen the production grow, to new ones who were interested to see what they've got. They had something to offer for everybody beyond great music—from good food and booze to amazing photographs. 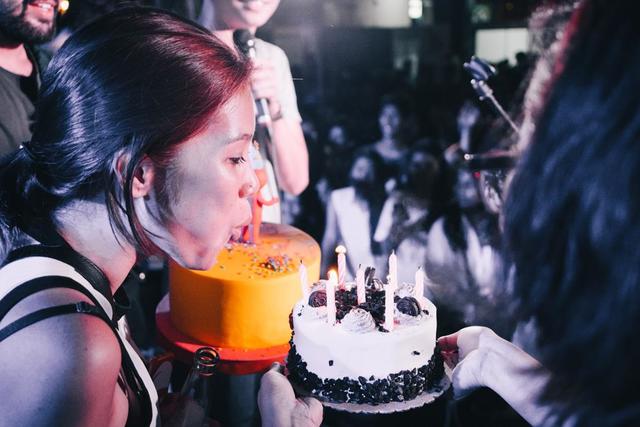 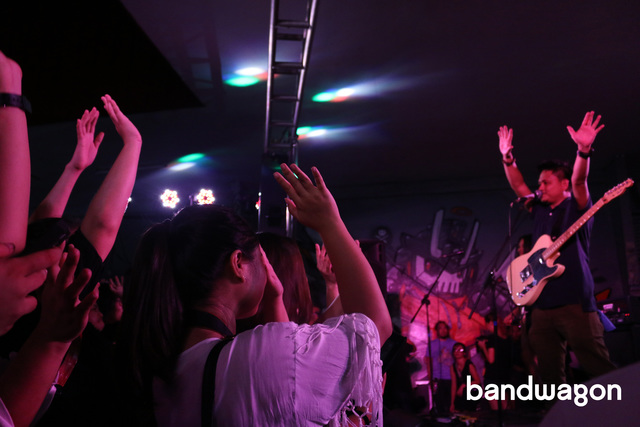 The line up, like the audience, was a pop culture melting pot. It showcased pioneers and upcoming acts of the local music scene stemming from various genres. The festival kicked off with indie rock outfit Oh, Flamingo and closed with Cebu’s nu metal pioneers Faspitch. At one point, you’ll be casually bobbing your head and swiftly swaying to the melody, feeling like you’re one with the earth. Next thing you know, you’re head banging and screaming your heart out while your body itches to start a mosh pit right there and then. The entire thing was a musical and emotional rollercoaster.

However, Murphy’s Law states that anything that could go wrong will go wrong and its victim for that night was the music fest’s sound tech. “We are experiencing technical awesomeness,” Bullet Dumas summarized the ordeal in his spiel. It caused delays in the performances, and the hosts had to speak a little louder while the next band set up beside them. It was a hassle for everyone, but a hassle everyone went along with and tried to suppress. What could we say? The music was good and so was the crowd’s energy. The two combined made Red Ninja’s seventh year what it was—simply kick-ass. 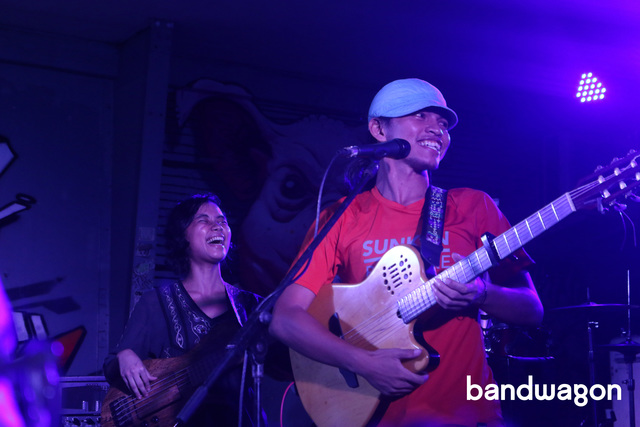 “This is a great opportunity for indie bands,” Reese Lansangan said with her signature charming smile before playing her heart out on stage. She’s right. The line up was an embodiment of what Red Ninja stood for and offered. It’s to give a platform for these acts and to keep the local music scene alive. This event celebrated that and they celebrated what got them to this point: the audience. To give out a message to the ones who missed Red Ninja Year 7 Fest, let’s close this with a quote Tonight We Sleep: “It’s your loss, fuckers.” 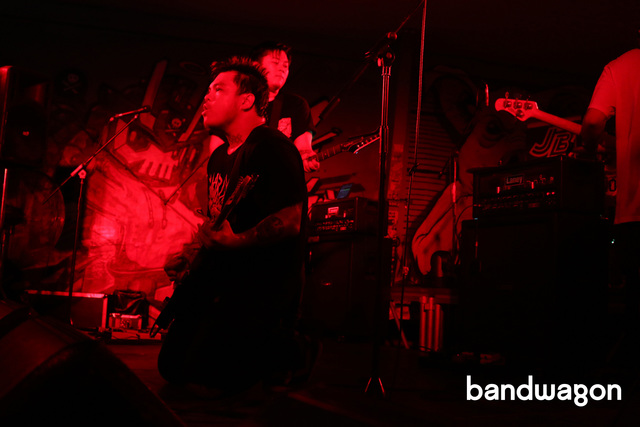 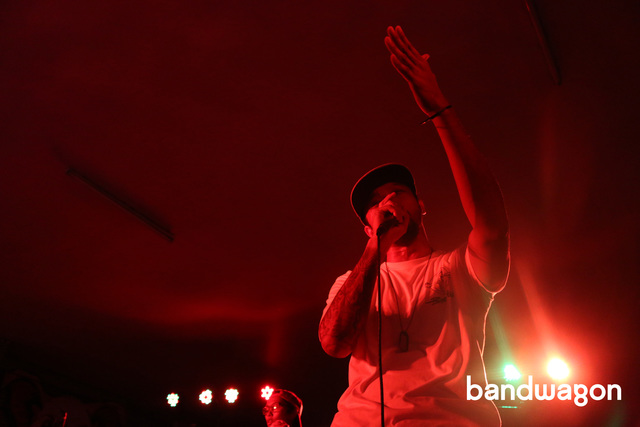 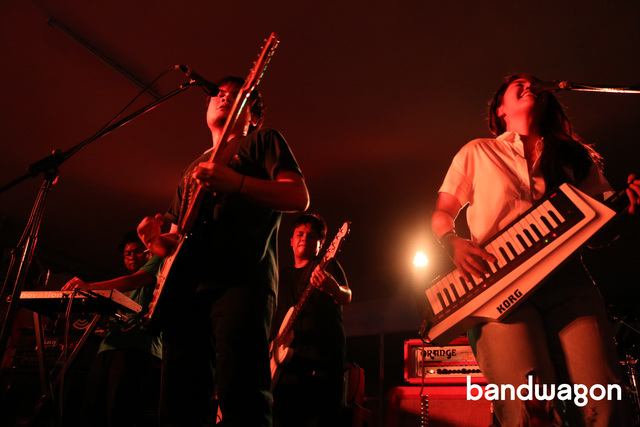 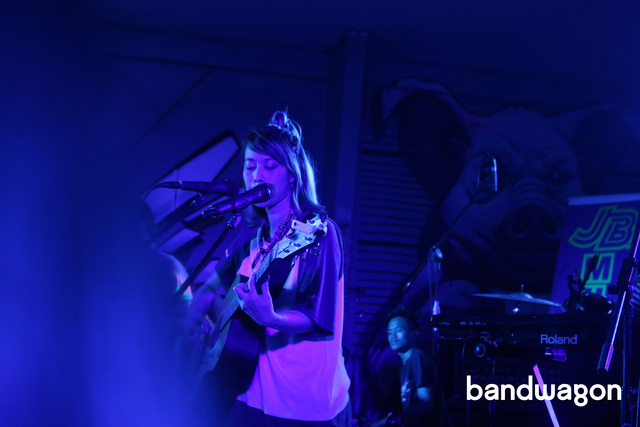 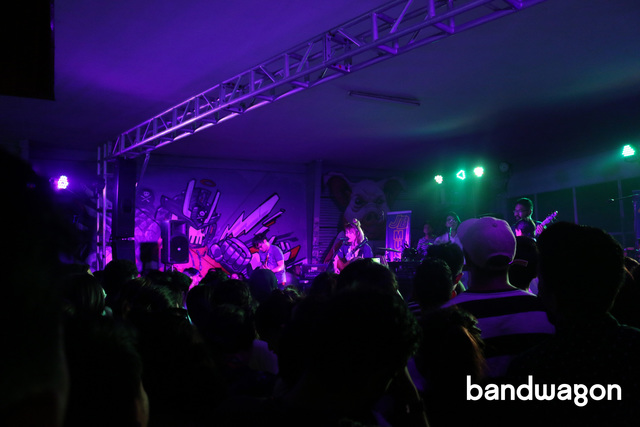 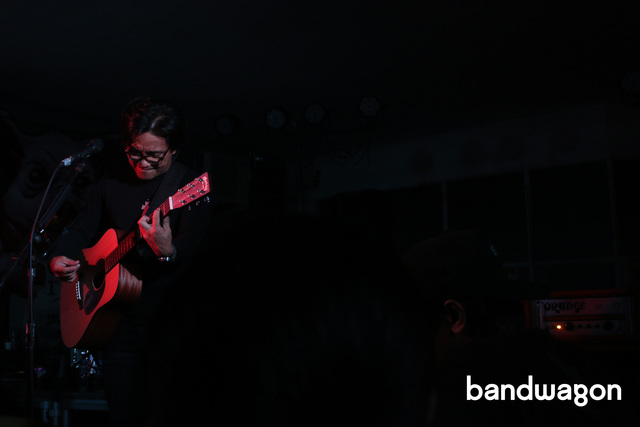 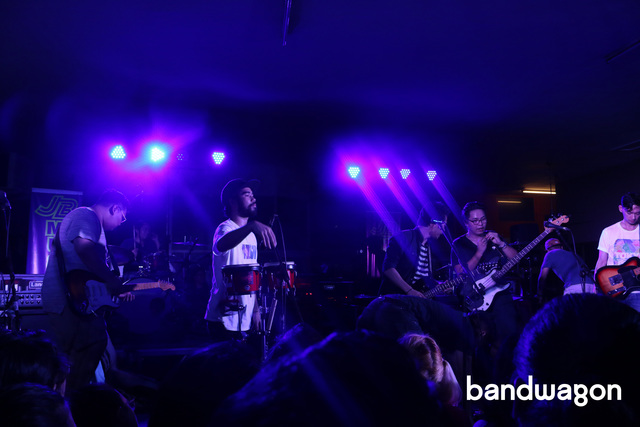 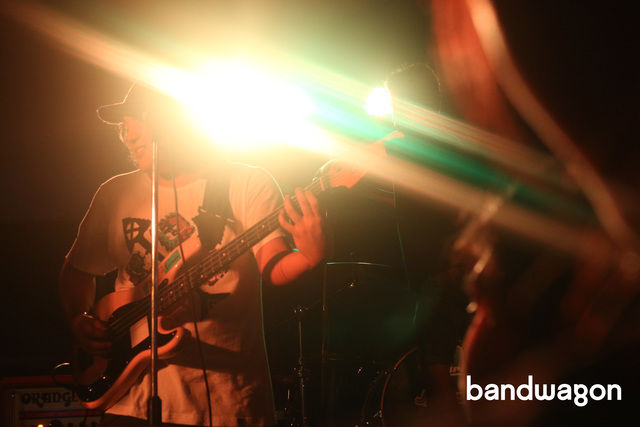 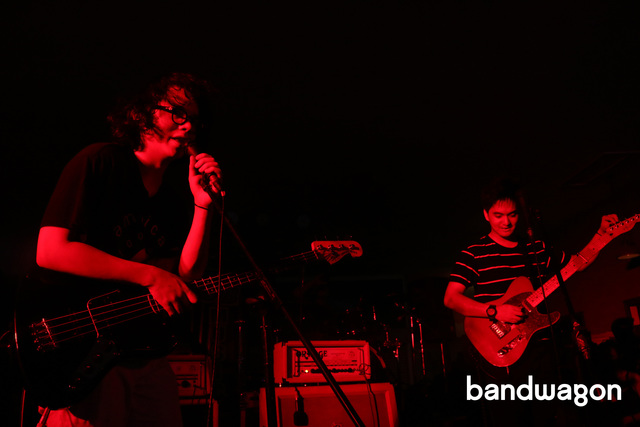 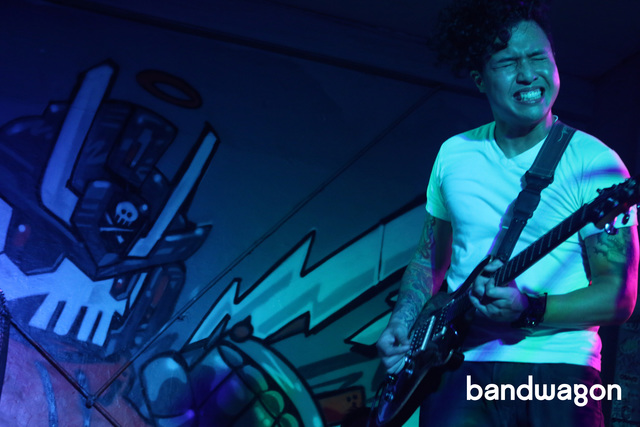 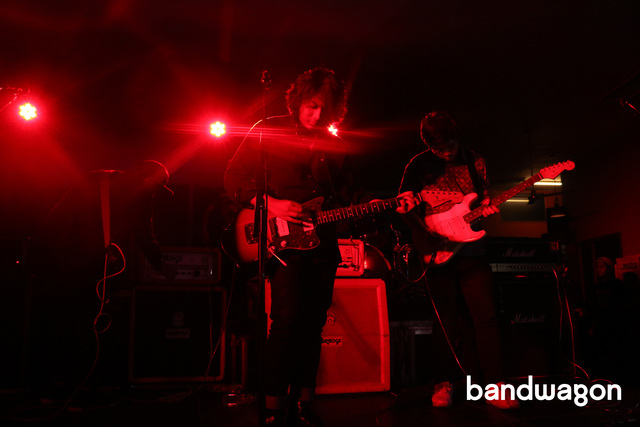 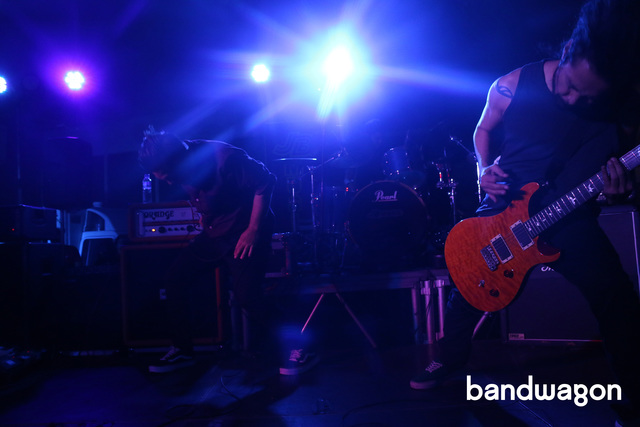 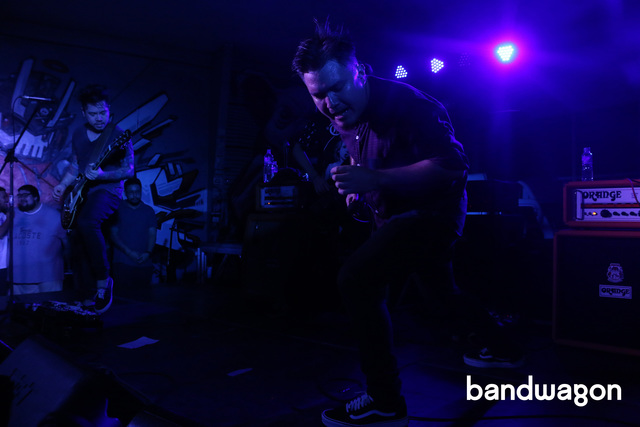 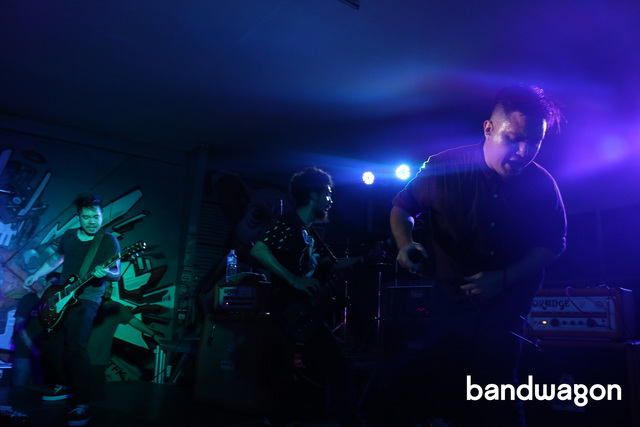