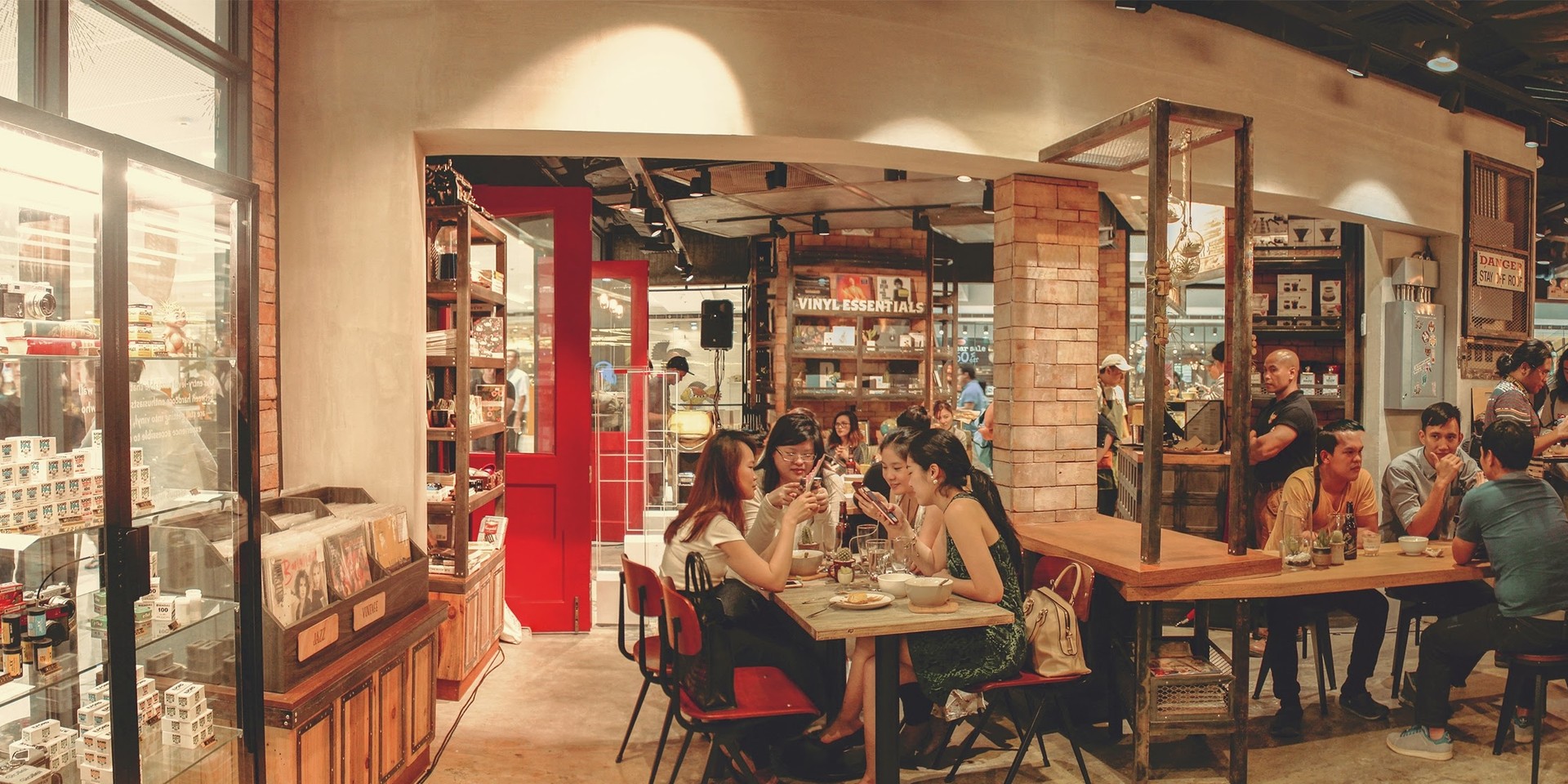 "A bigger, bolder and better" Satchmi opens its doors to the public today. A haven for analog souls in this digital world, Satchmi offers patrons comfort in nostalgia - present in the food, coffee, music and overall ambiance. Taking over the space next door, Satchmi now boasts of a fully functional kitchen along with a spacious dining area for customers to get their caffeine fix, dig into the cafe's food offerings and listen to the record of the day. 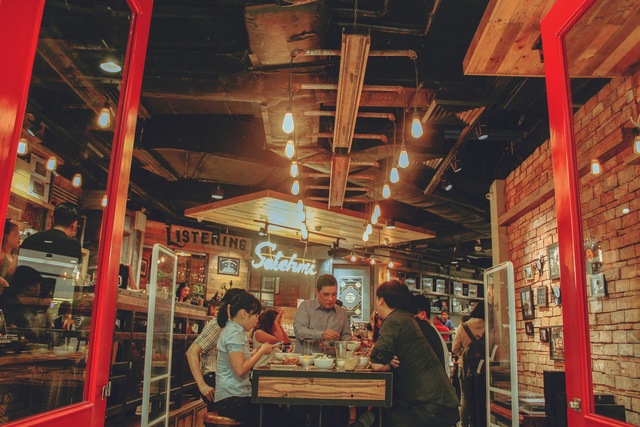 If you ever get lonely, just go to the record store and visit your friends." - Penny Lane, Almost Famous 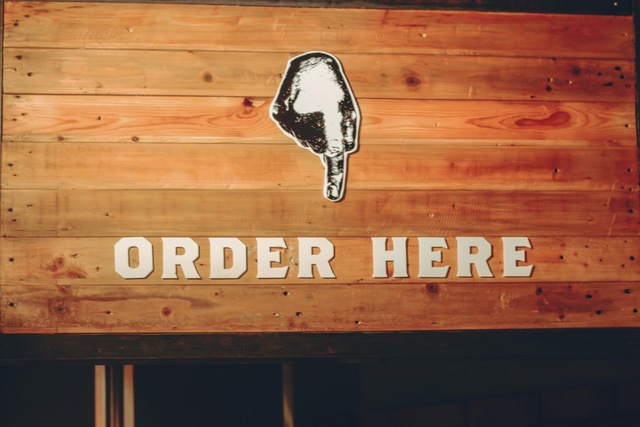 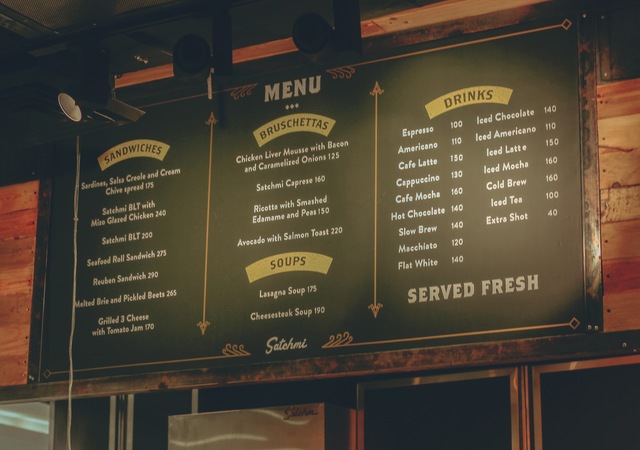 The new menu created by Chef Him Uy de Baron and Chef JJ Yulo features comfort food in the form of proper sandwiches (BW favorite: Grilled 3 Cheese with Tomato Jam), fancy bruschettas, hearty soups and of course, the signature Satchmi blend coffees. (Plus points for having a vegetarian friendly menu!) 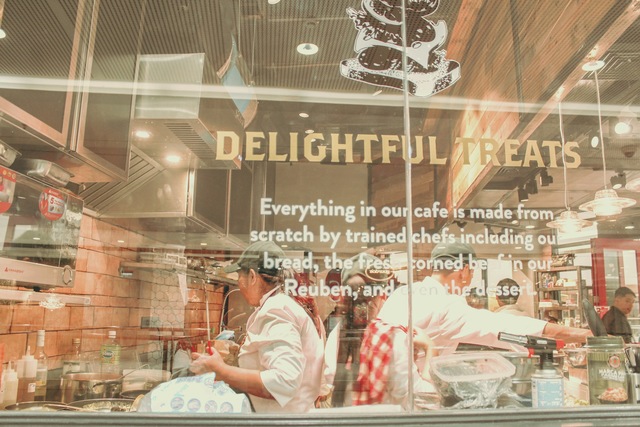 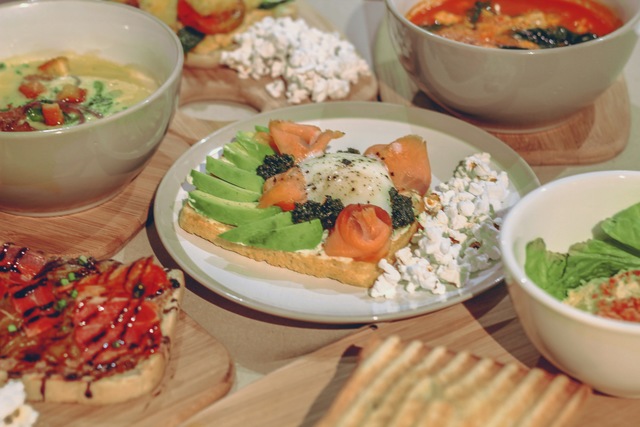 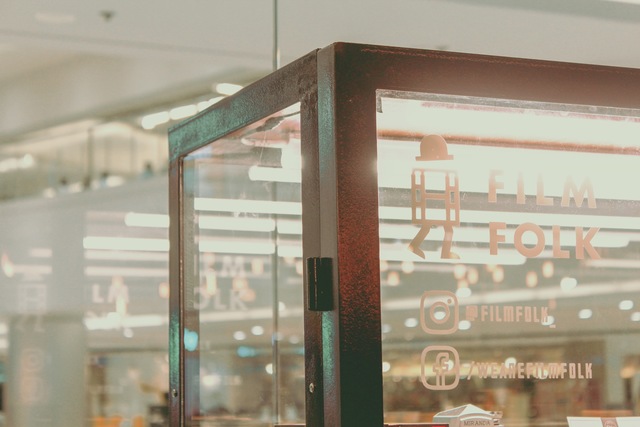 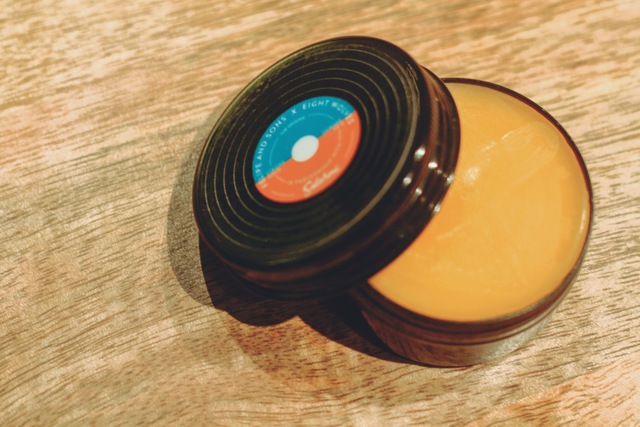 The Groove, a pomade collaboration with Eight Wolves and Felipe and Sons, first seen at Satchmi Vinyl Day 2016. 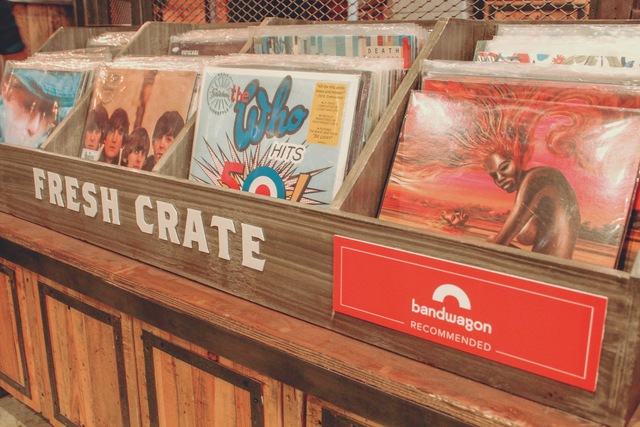 The store has a vinyl selection ranging from the essentials - The Beatles, Sonic Youth, Miles Davis - to contemporary indie gems - Death Cab for Cutie, Bon Iver, James Blake  - to regional musical discoveries in the form of the Bandwagon recommended crate - the first one of the series: Cheating Sons, a five-piece band from Singapore that generously picks from the American musical traditions of rock n’ roll and country, heavily inspired by the sublime melodies of traditional Chinese pop music. The self-titled record is complete with a mix of banjo, saxophone, piano, mandolin, vintage guitars and an array of strings and horns. Peppered with lyrics framing modern anxieties and scenarios, all these elements form a breathtaking document of modern folk-rock. More on Cheating Sons and their album here.

The Diegos' Diego Castillo and Diego Mapa gave us some disco Manila vibes (and a bit of Daft Punk) as we eased into the early evening and more guests trickled in from their day jobs to join the festivities.

2016 has been a good year so far for Satchmi. With the success of the last Vinyl Day and the announcement of a new store to open at UP Town Center, to the opening of the Satchmi Cafe, we're definitely excited for what's to come next for the Satchmi lifestyle.