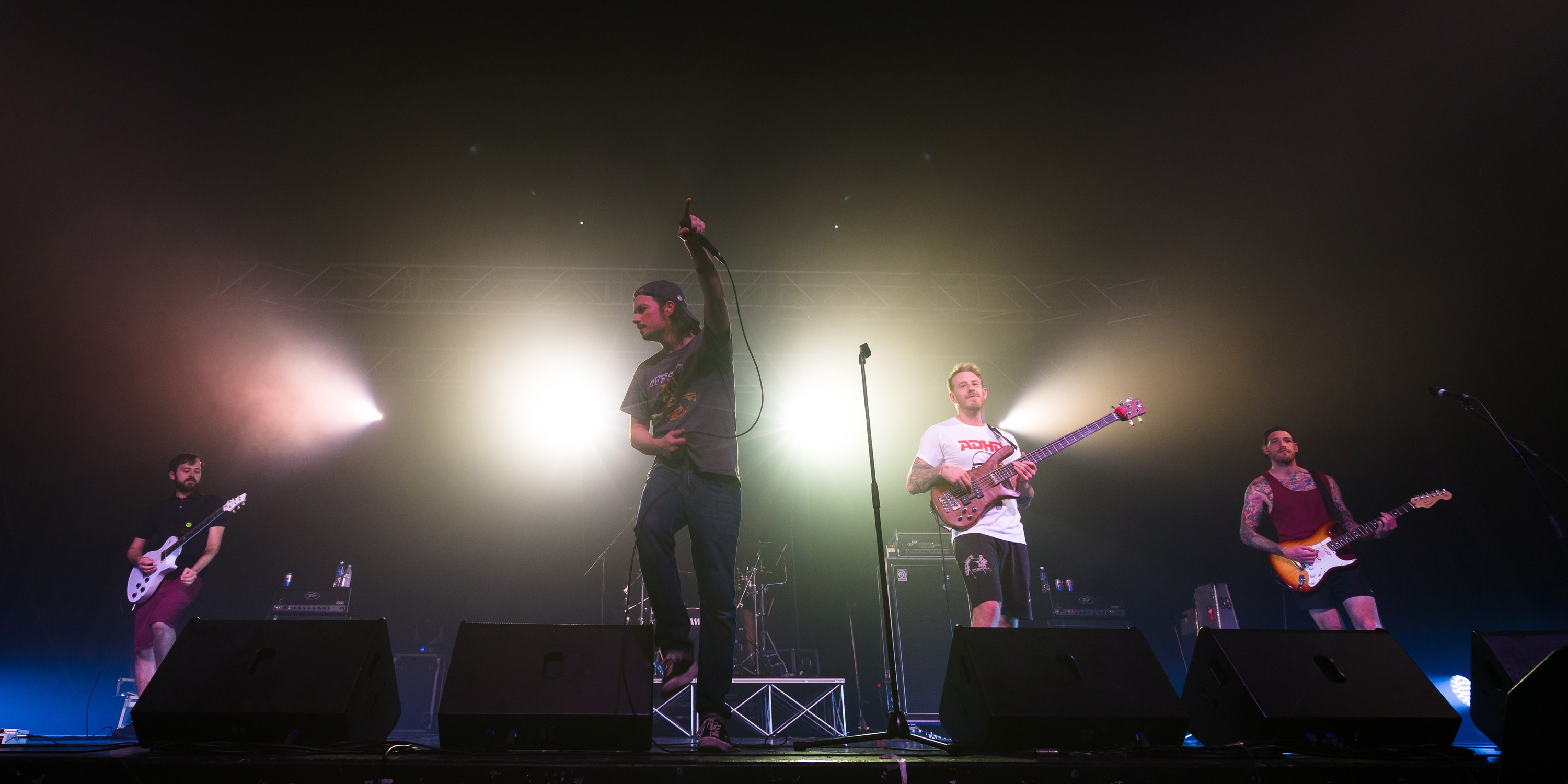 It’s been half a week since Funeral For a Friend played their break-up show here, and the so-called “post-concert depression” still hasn’t gone away. With the massive number of videos uploaded on social media, it’s evident that the weight of their dissolution (not to mention their only other appearance here after their gig at the Glass Pavilion nine years ago) had a great impact on the hearts of many. 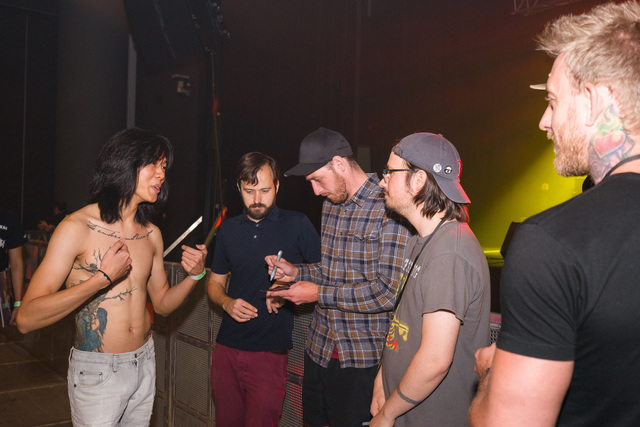 The evening began with a meet-and-greet session with the band, for the first 50 fans to purchase tickets for the show, as well as those who submitted entries for LAMC Productions’ video montage, with snippets of videos, artwork etc to remember the band by.

While we lined up to take turns talking to the band and getting our merch signed, bands like The Receiving End of Sirens, From Autumn to Ashes and Boysetsfire blared over the PA, helping the rest of us stew in the nostalgia. 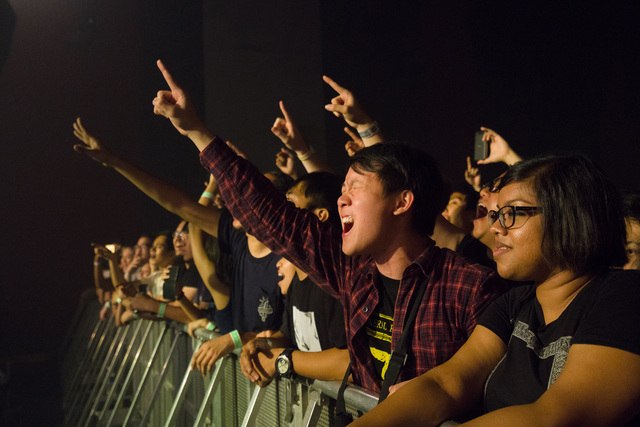 After the crowd trickled in and the lights dimmed, the band wasted no time in getting into their first song, “All the Rage.” The floor was met with a moshpit right from the first guitar riff, and the band’s music was quickly drowned out by the choir of audience members, singing at the top of their lungs.

Their no-nonsense, 21-song setlist, consisting of almost all their songs from their first two albums and a couple off their first EPs, were familiar ground for all of us, seeing as a great number of audience members came in work clothes. 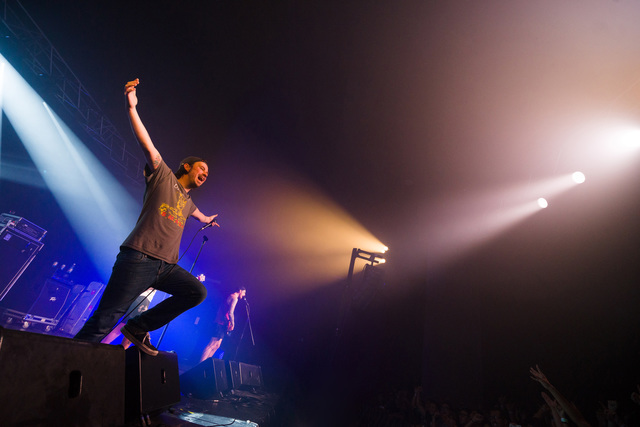 Funeral For a Friend’s show here was a highly emotional one, with their set frequently interspersed with Matt Davies’ farewells to Singapore. There were some who even teared up during their slow songs (yours truly.)

After the set, we even saw a wheelchair-bound member of the audience with the setlist, taking off his glasses and wiping his eyes. Even after the show, as the band loaded up their gear ready to fly home, Matt Davies was around to meet the fans and give out as many hugs as he could before their time to go. 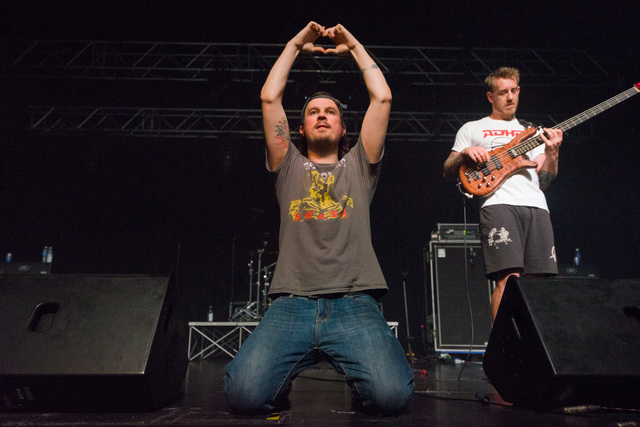 Watching their tour van slowly pull out of the driveway and disappearing out of sight still felt like a premature goodbye, hugs and all. Watching them play knowing, in the back of our minds, that we’ll never see them again was bittersweet from start to finish and now all that’s left for us is to bask in the wake of their disappearance, with their songs close to our hearts.

Check out more photos from that night here: 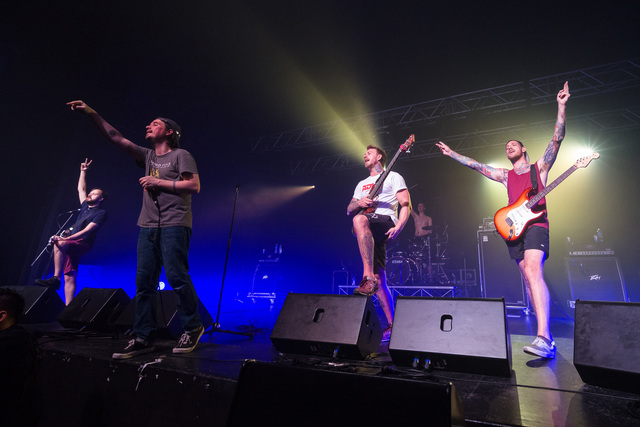 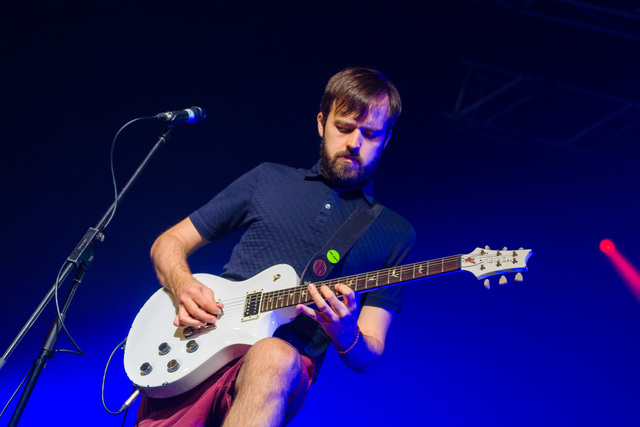 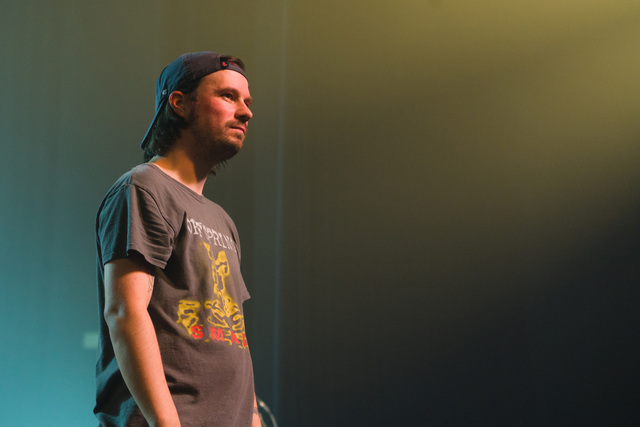 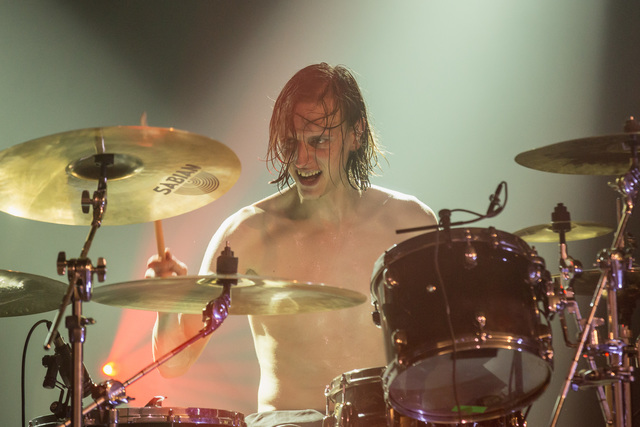 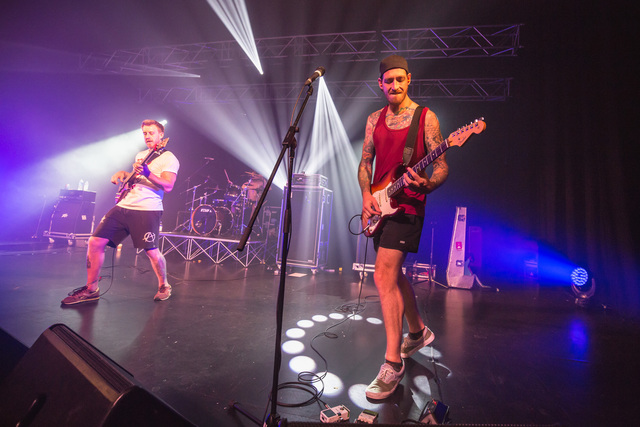 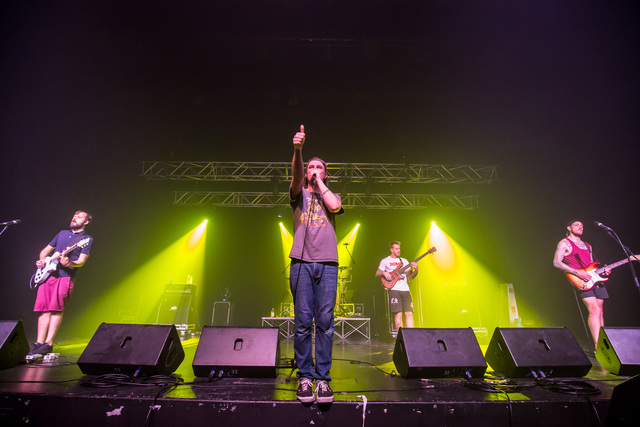 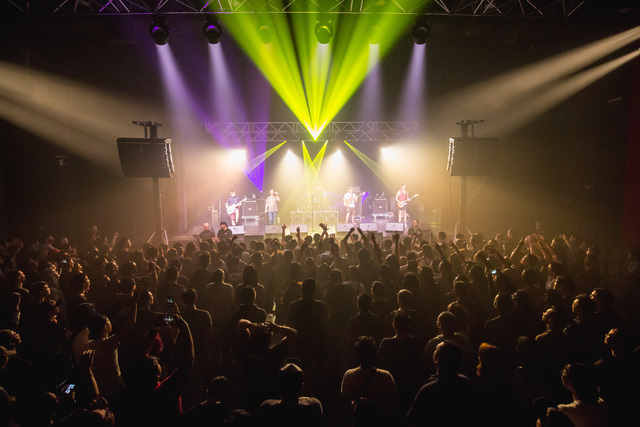 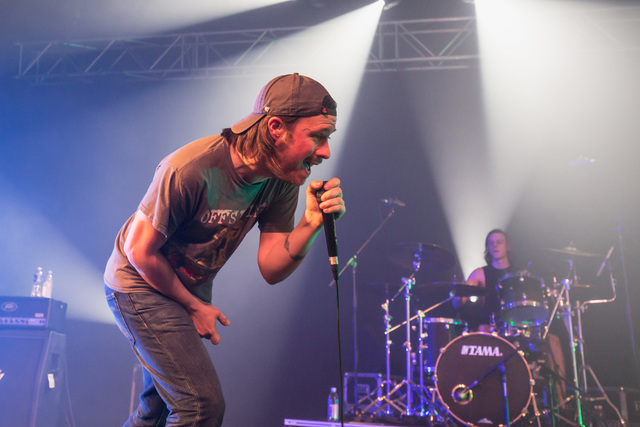 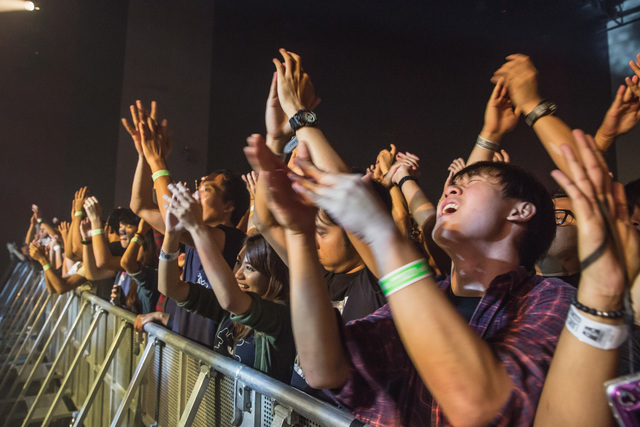