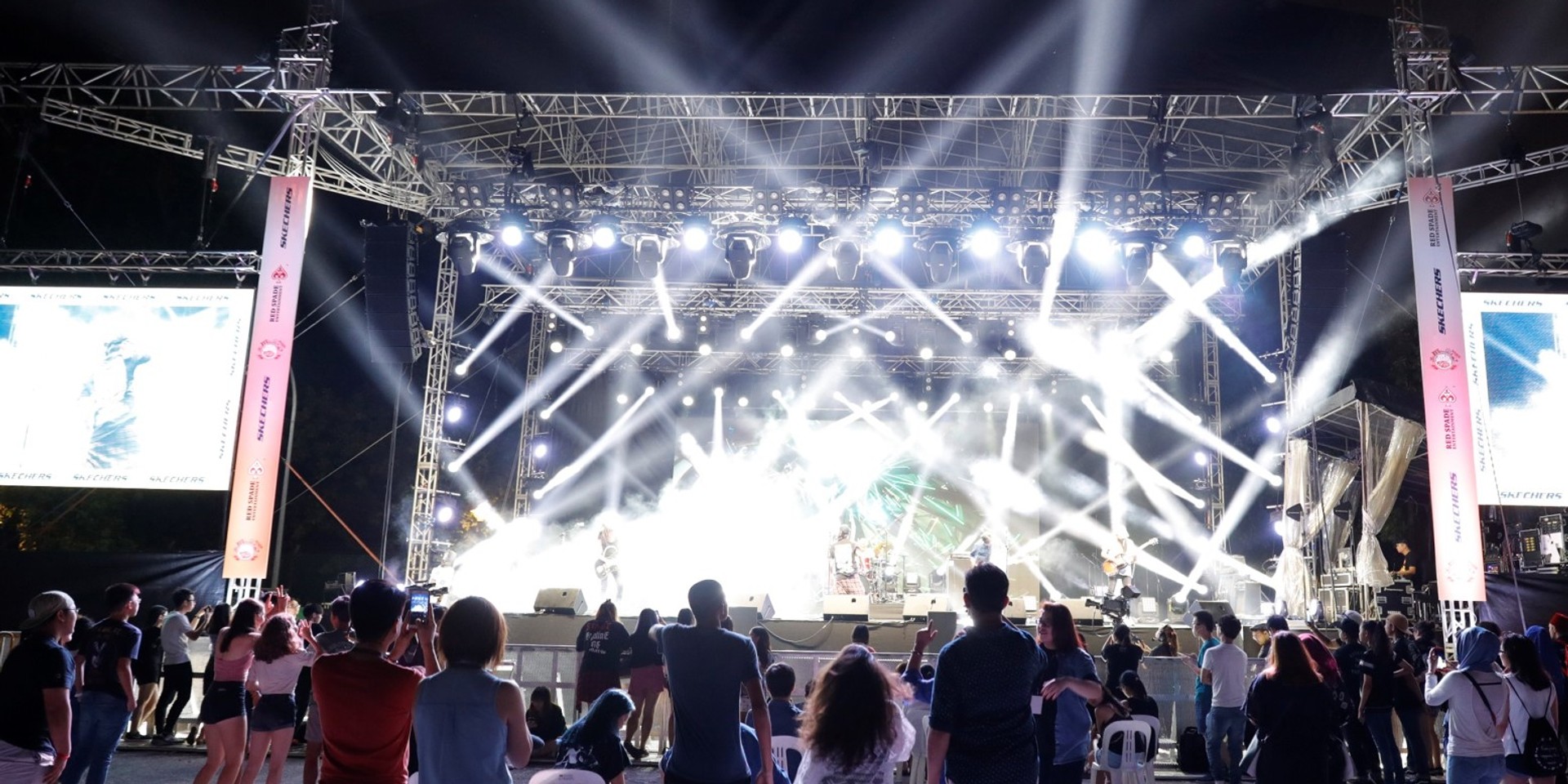 This year, the festival was held at a new venue, City Beach Resort (Labrador Park) and featured an all-Singaporean line-up of performers. Despite the drastic changes, a crowd of 5000 people showed up in the highest of spirits. The line-up consisted of local acts like Jack & Rai, Axel Brizzy, Derrick Hoh, Ling Kai, The Summer State, Farrago, Jean Goh, Ashdown and Jason Chung and Typhoon Band. A hefty mixture, and one that saw Mandopop flirt with pop-punk. A novel combination, and a welcome one.

Festival organizers have expressed how pleased they are with this year's turnout and hope to build upon the support of the fans and sponsors to push the festival deeper into the region, transcending local dreams to global footprints.

An intense POUND session kicked off the festival with attendees receiving free novelty drum sticks and were invited to join in on an extremely energetic form of cardio-drumming led by POUNDfit. 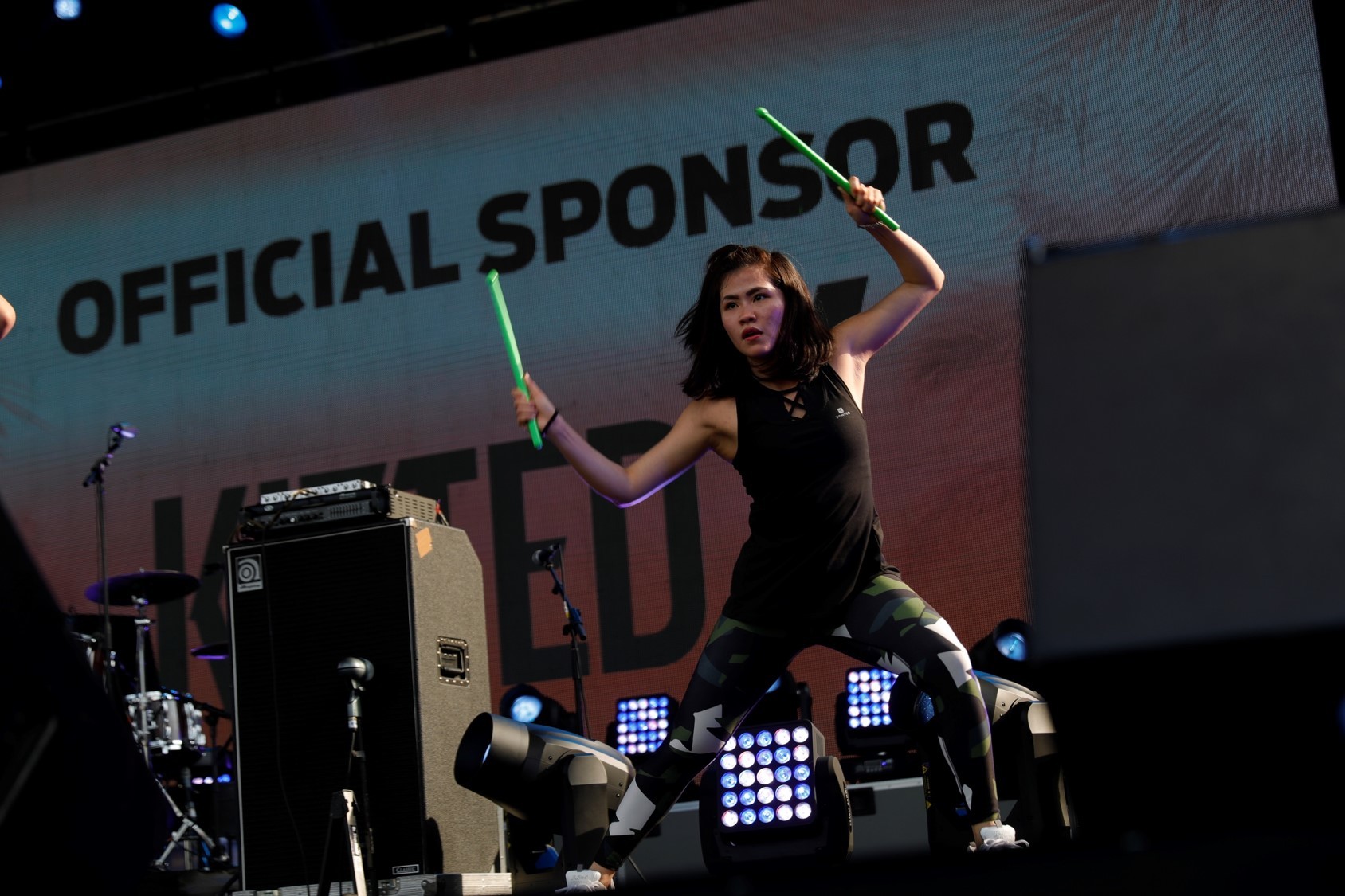 Up and coming rapper Axel Brizzy kicked off the musical festivities with an original track, 'Never Get Old'. 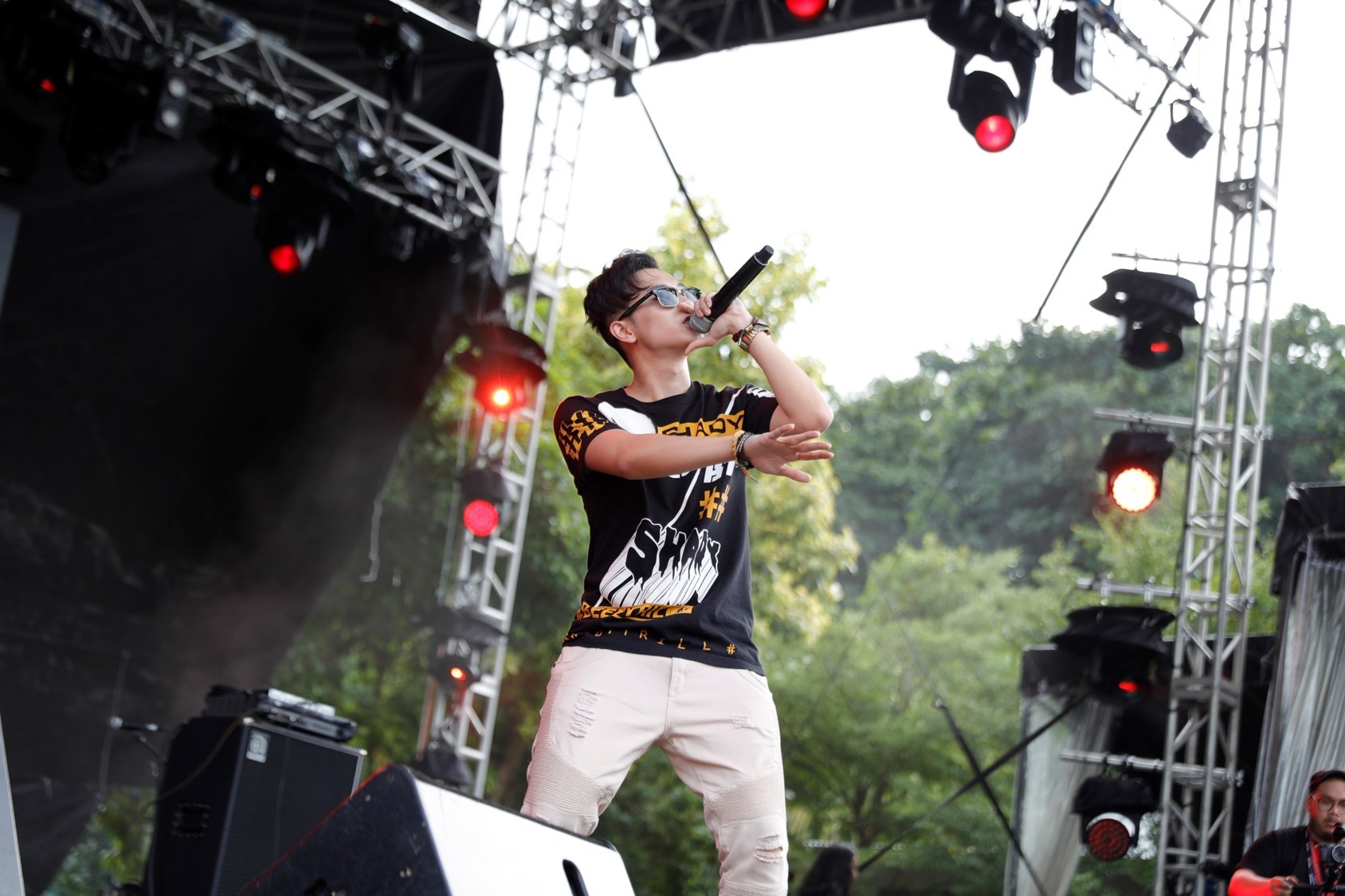 Rising pop/rock band, The Summer State, treated the crowd to favorites like 'I Do, I Don't'. 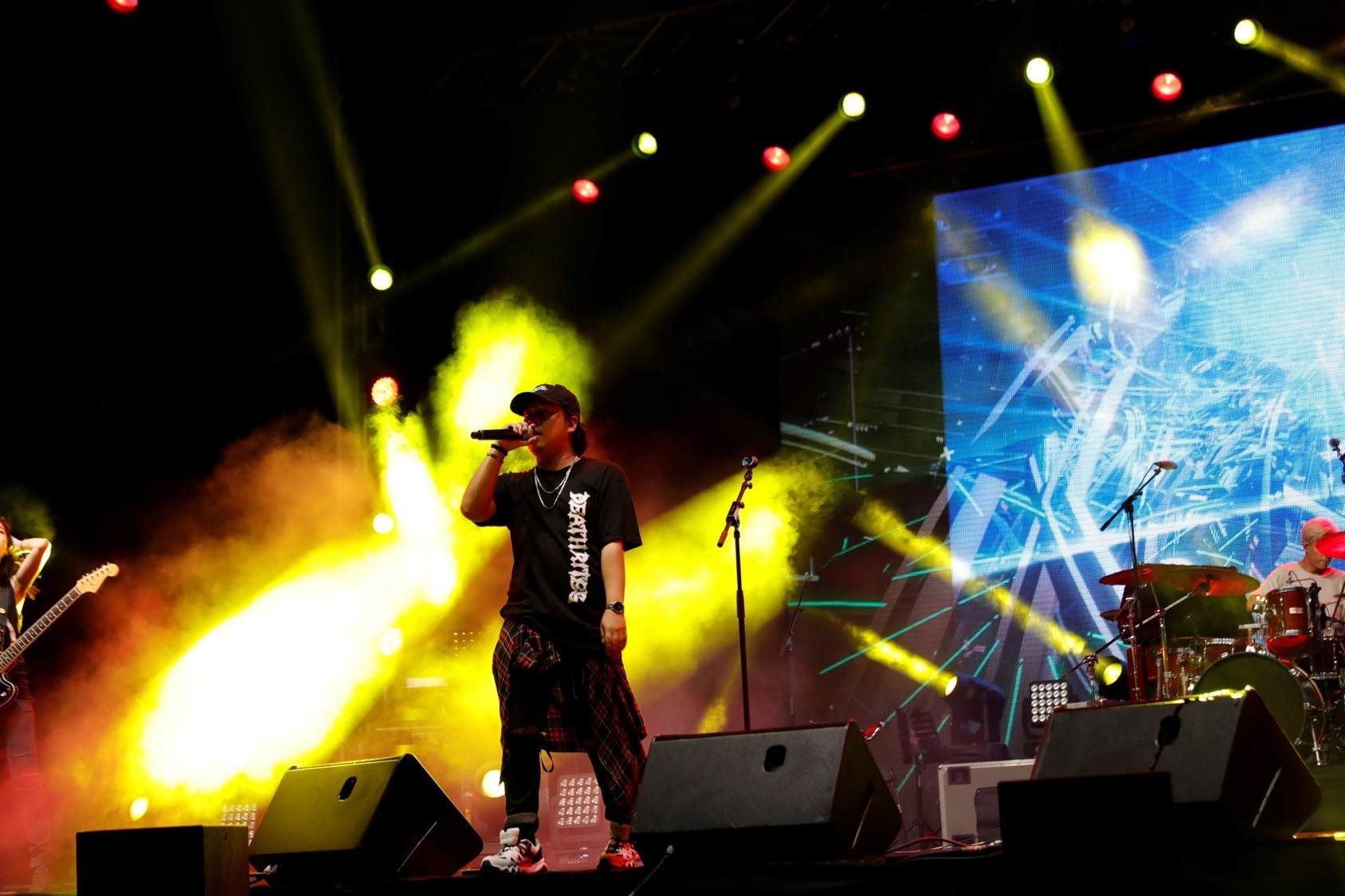 Fan favorites, local acoustic duo Jack & Rai closed the show to massive roars from the audience, ending on a high with hits like 'Fiona'. 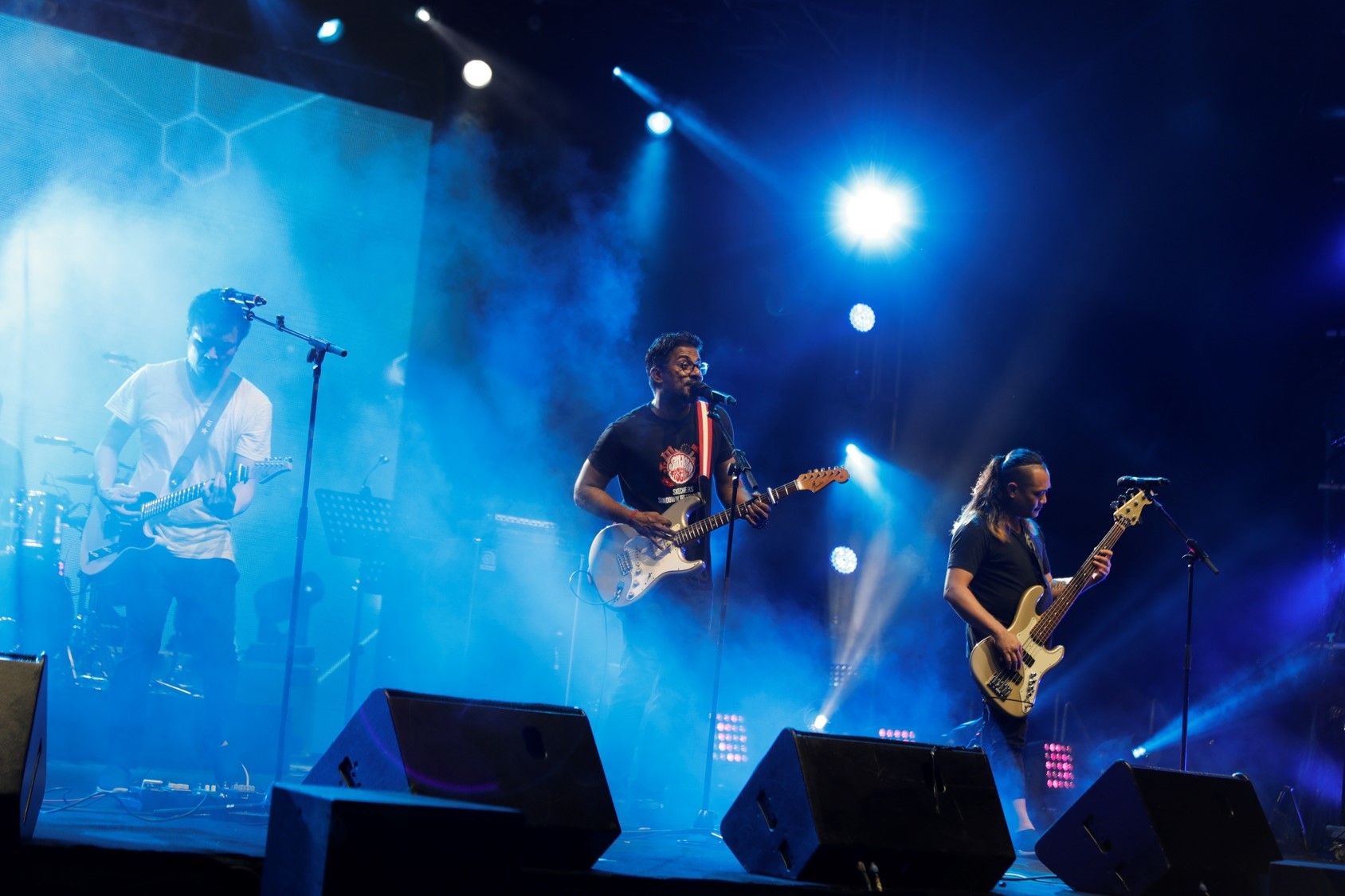 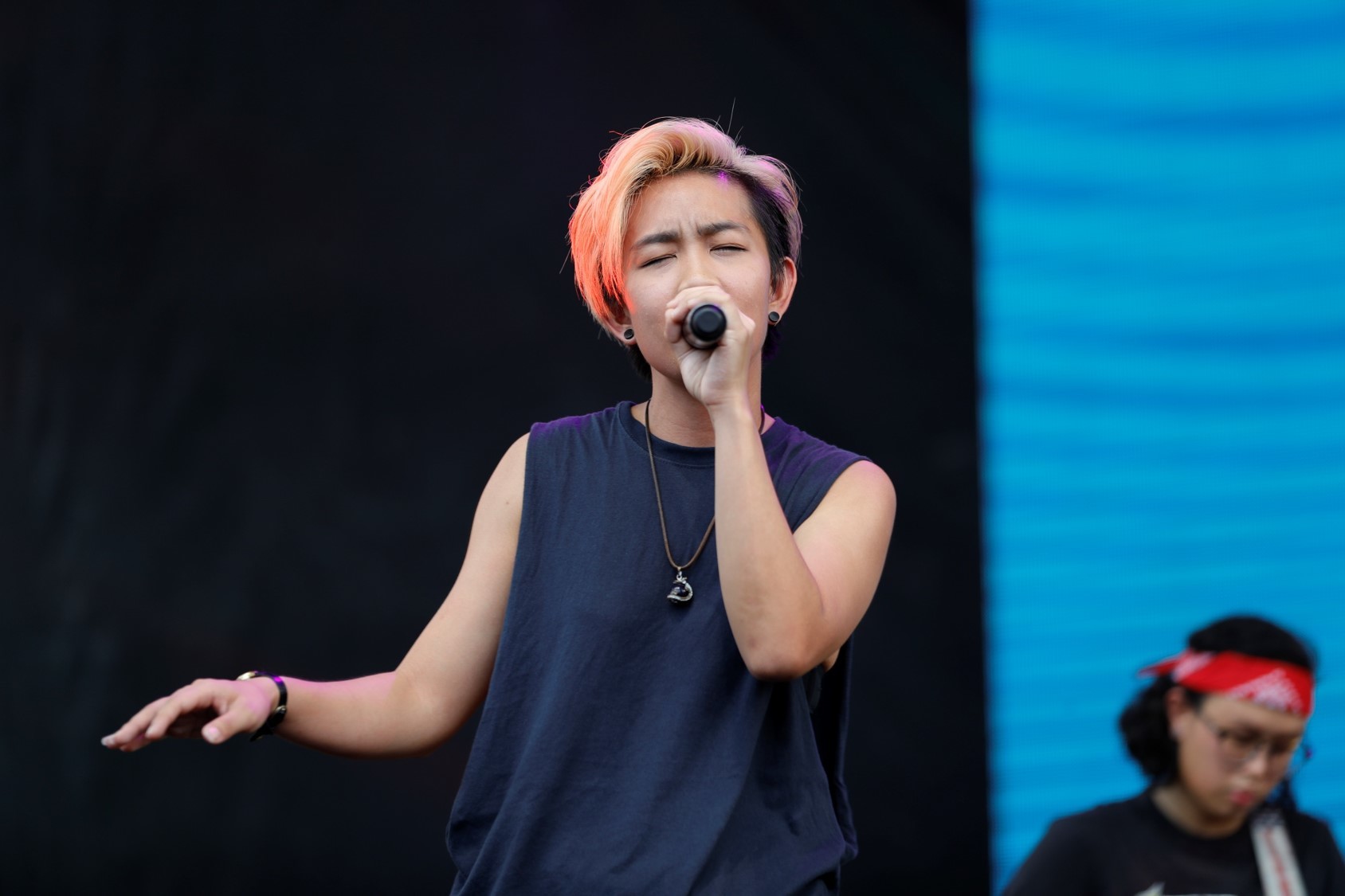 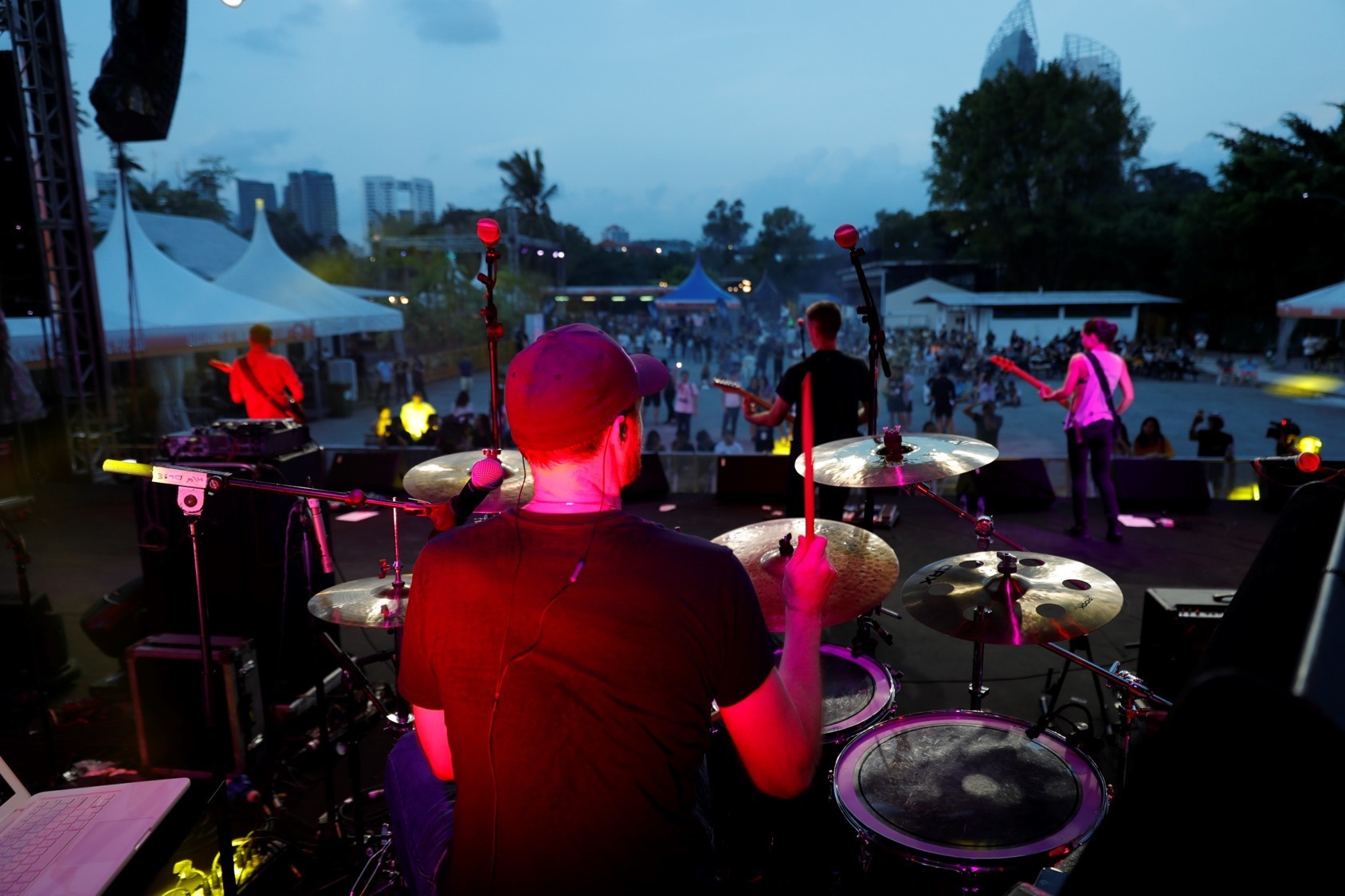 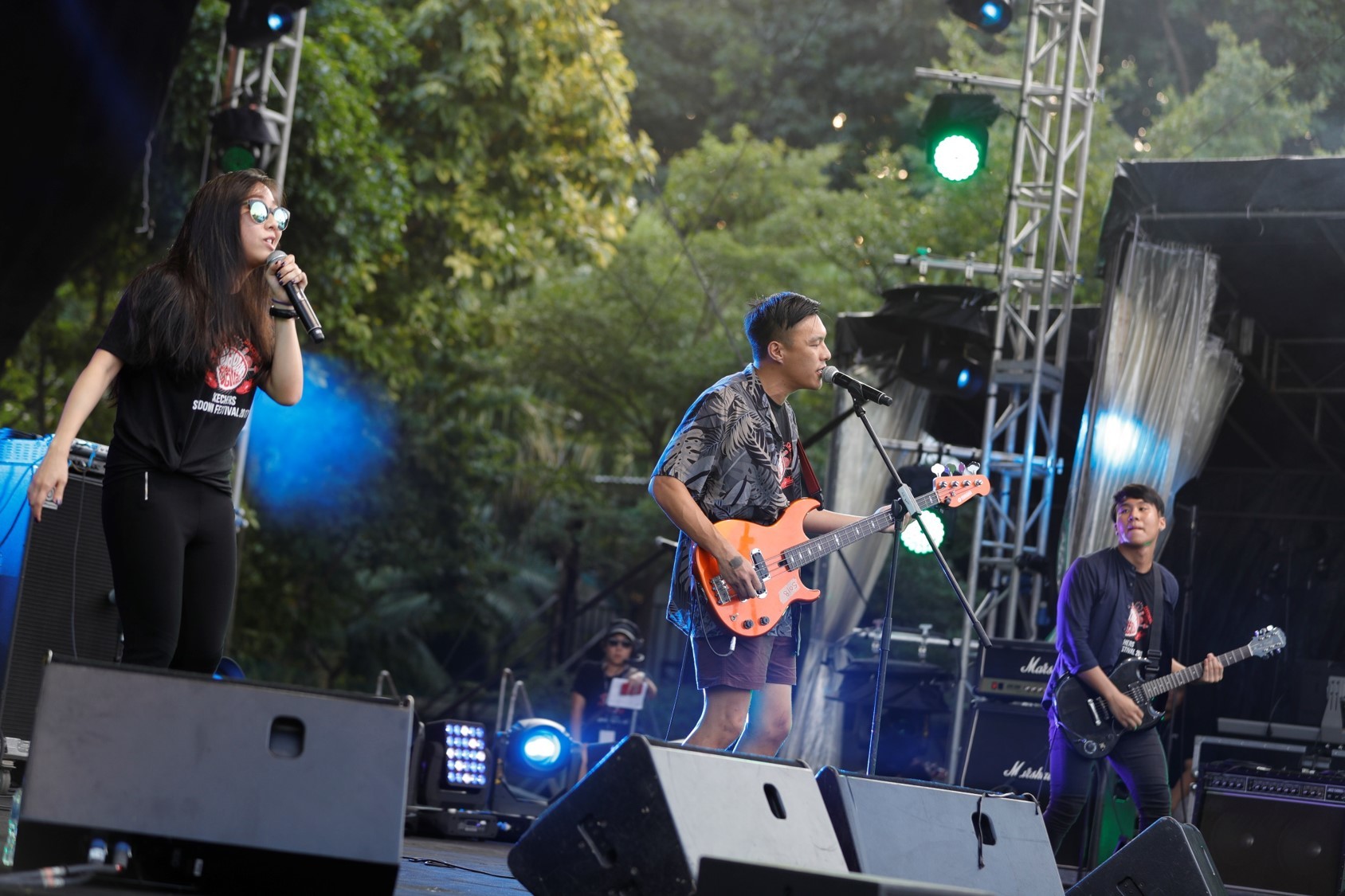 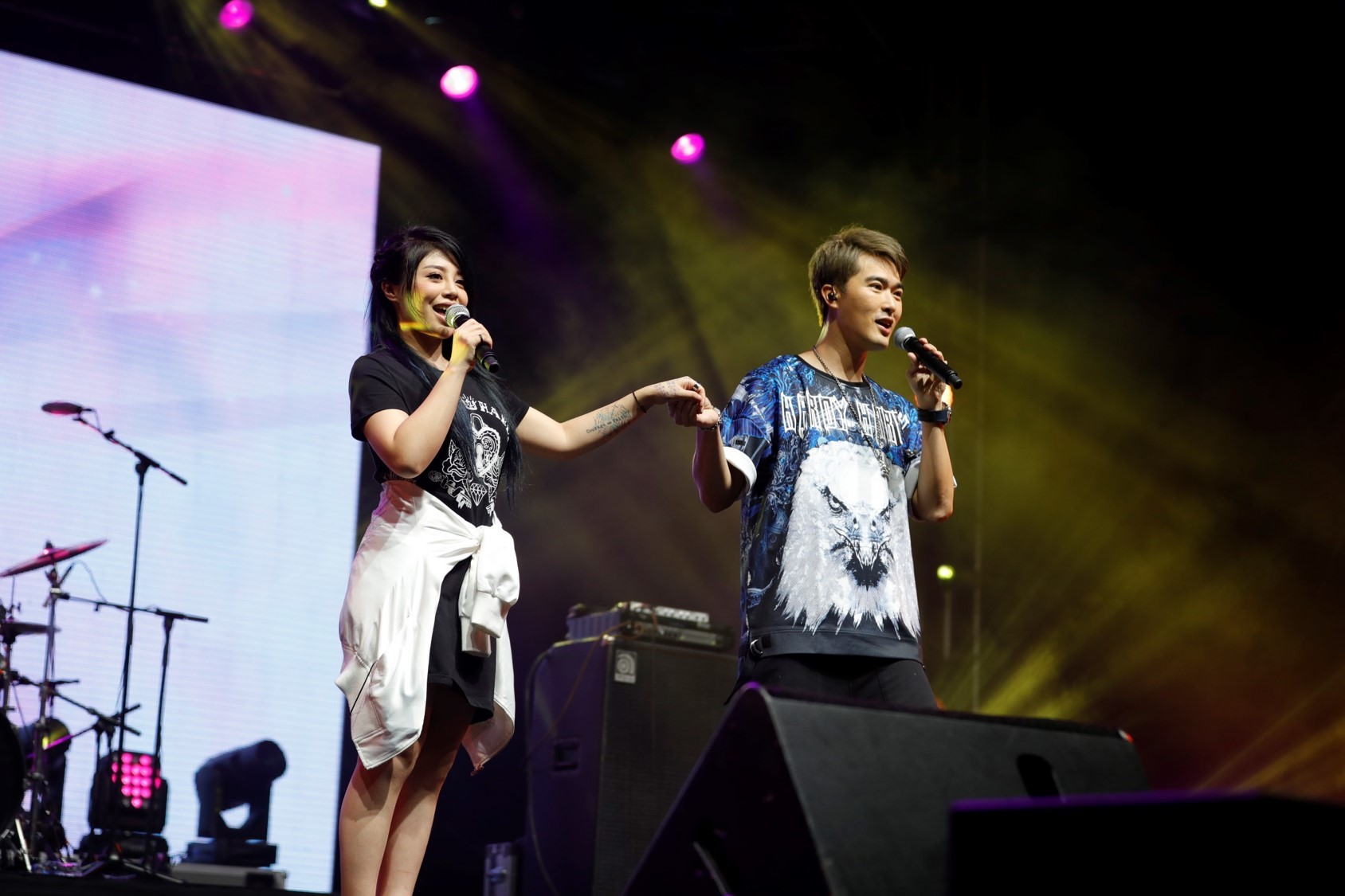 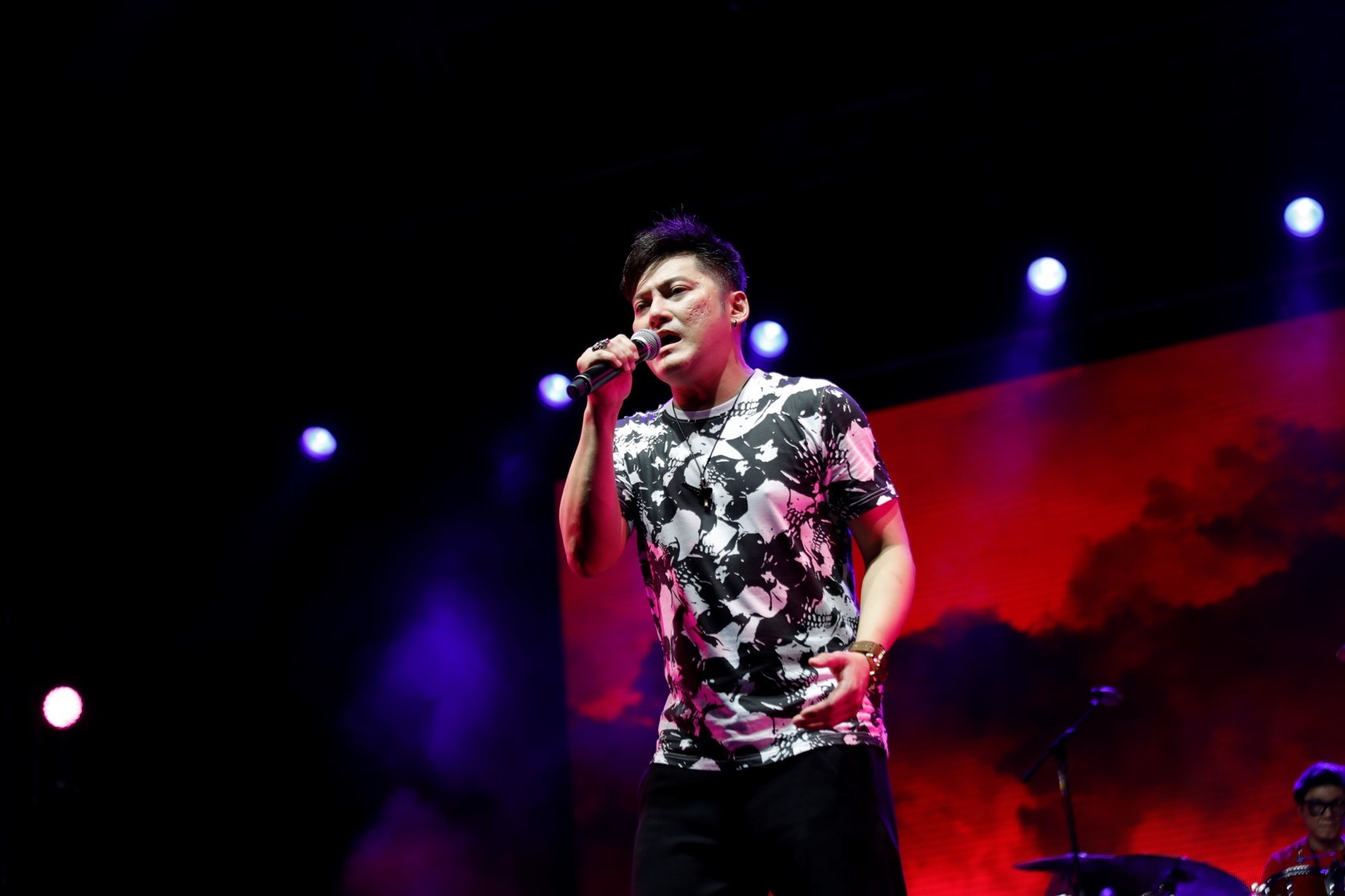 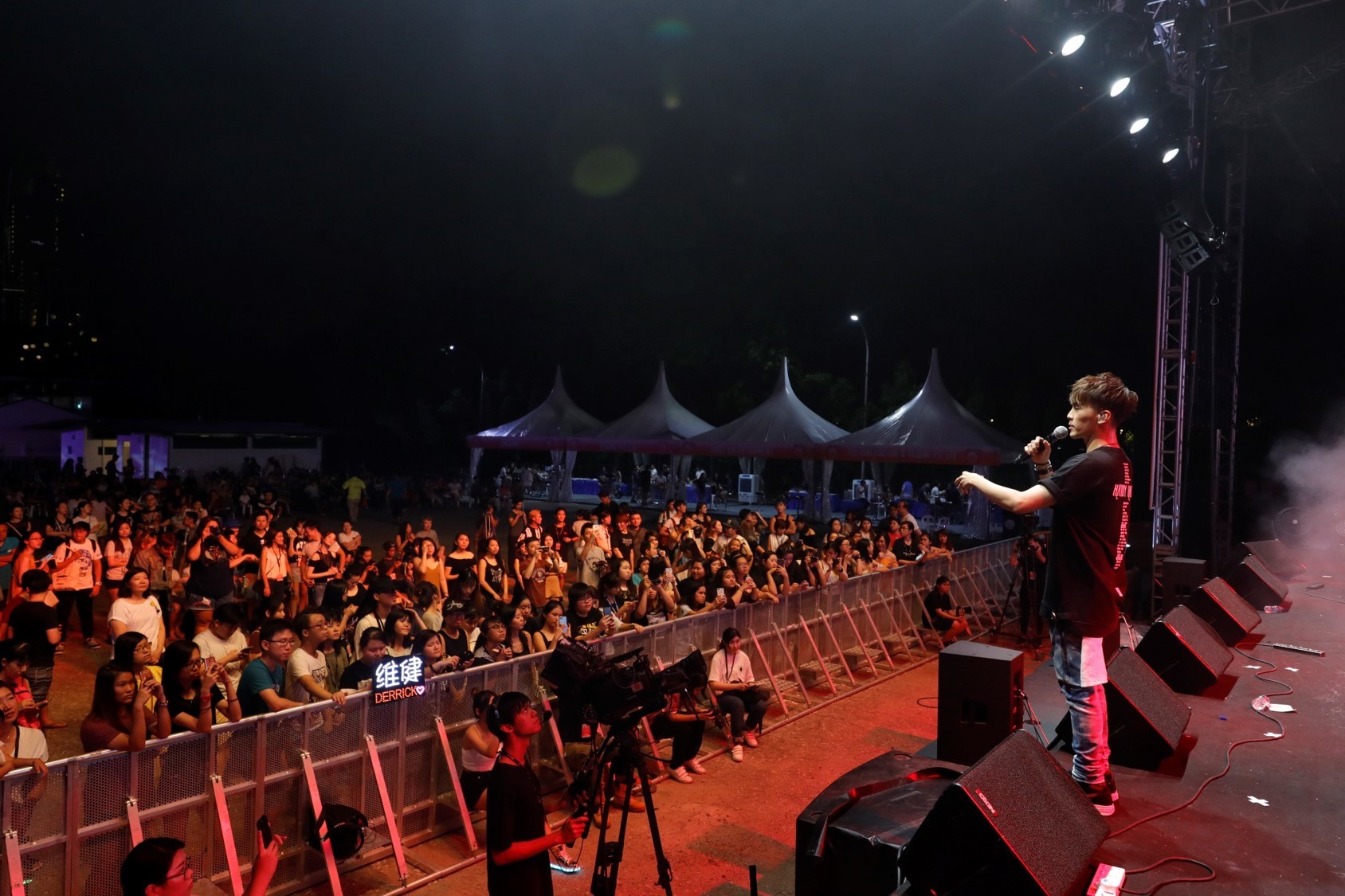 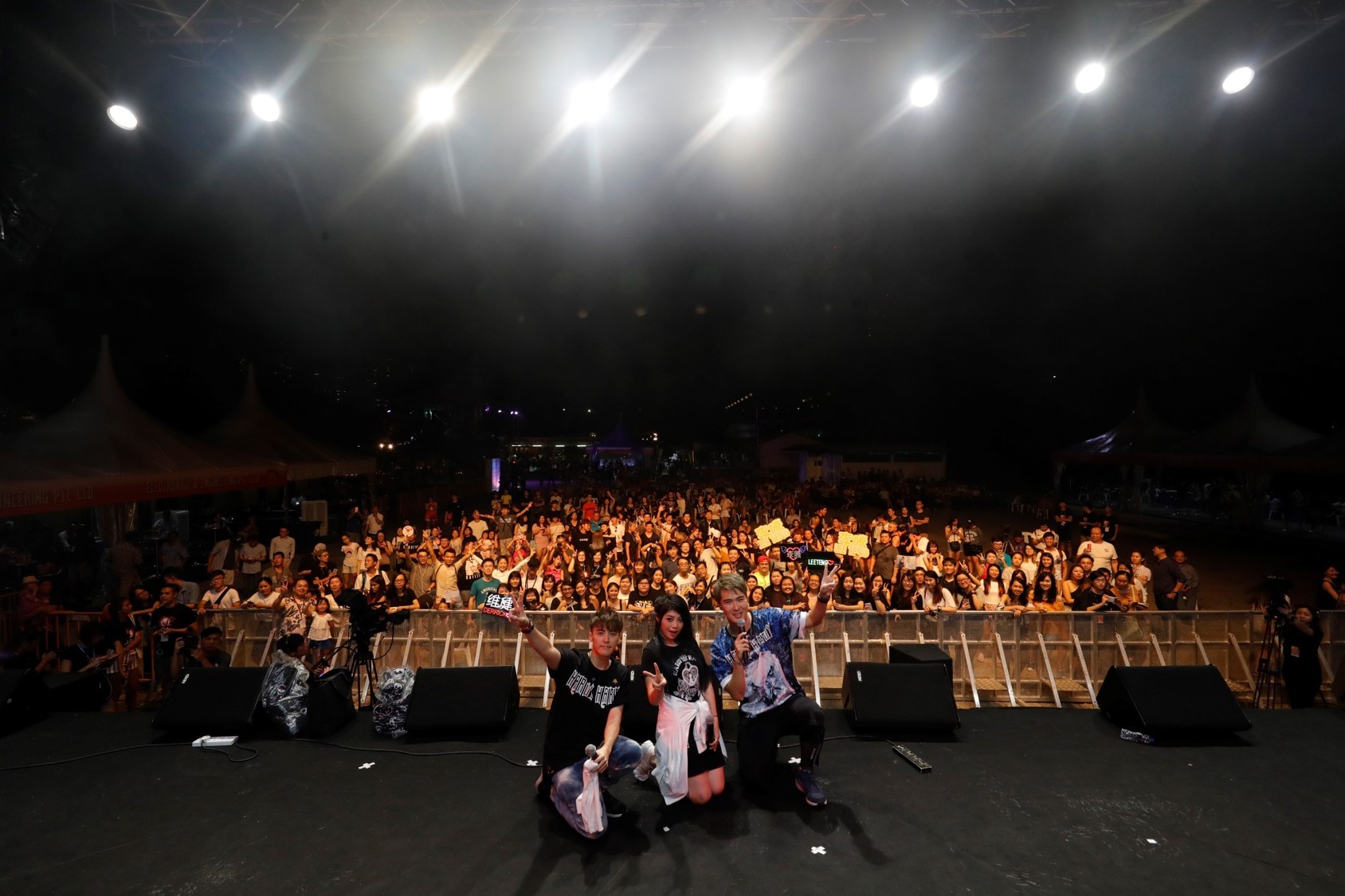