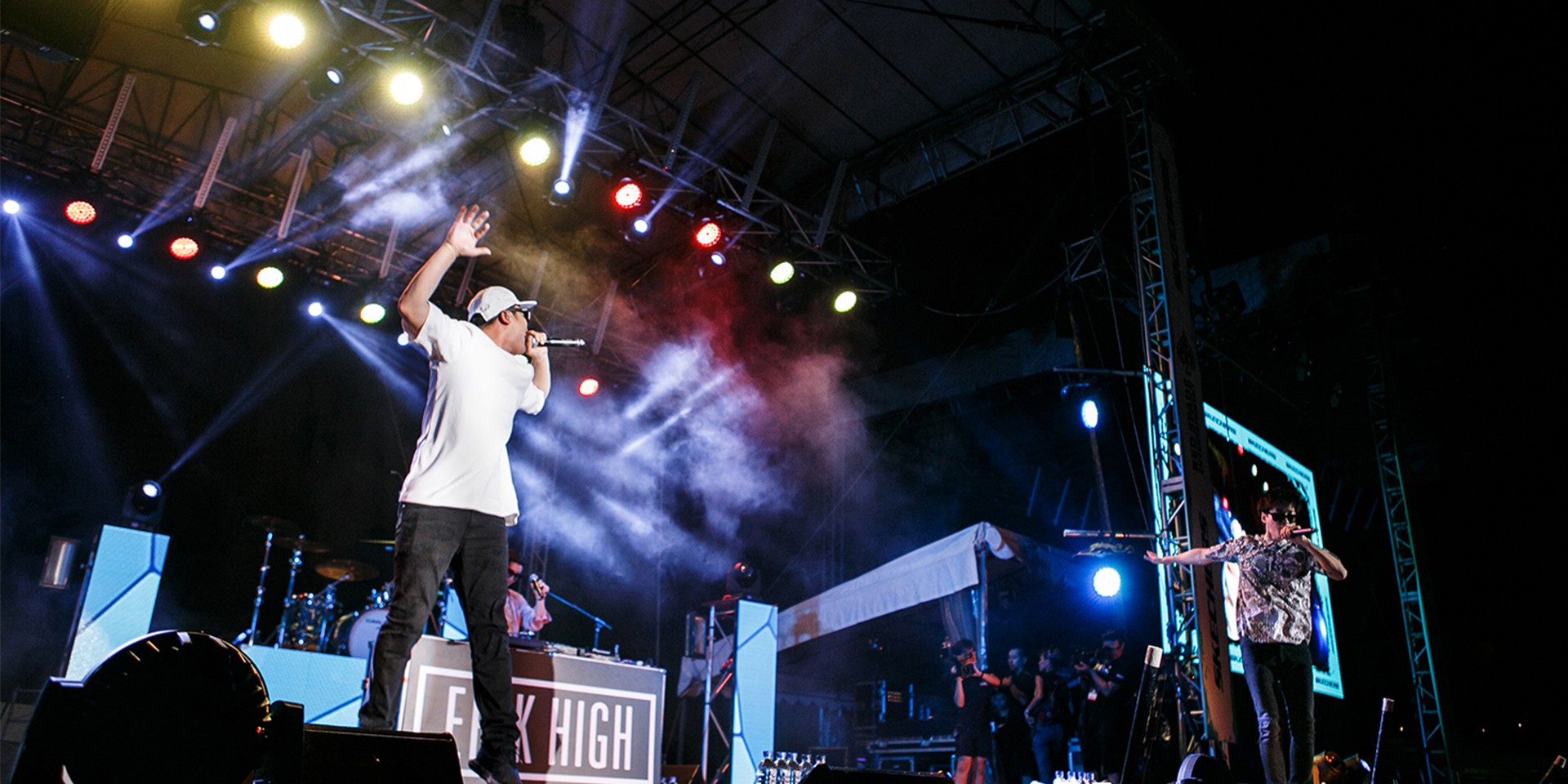 It's entirely possible no other festival in Singapore unites Asia as strongly as Skechers Sundown Festival.

Not only does it string together some of Asia's most prominent and emerging performers, it's one of the few events that can bring together rabid fan bases of different acts. Case in point: the 2015 lineup brought together ardent fans of an Indonesian j-rock group together with screaming Epik High fanatics. Curation gives way to a greater cause, and that seems in line with the organizers behind the festival, who paid tribute to the recent Paris attacks.

“Music unites people. It brings everyone together, no matter where we are from. It is about love and peace and making the world better,” says Samantha Chan, co-founder of Red Spade Entertainment. “Guns and war do nothing for mankind and it is about time we make a stand for ourselves, for people all over the world. This is what the Sundown Festival is about.”

It's with this spirit of unity that strengthens Skechers Sundown Festival each year. With more than 9,000 fans in attendance, they were able to witness acts from Singapore, Thailand, Korea, Indonesia, Japan and more. Take a look through at what happened that night, when Korean hip-hop group Epik High lead the crowd into a frenzy as the festival's headlining act. Find out what Indonesian band J-Rocks and Thai pop-rock sensation POTATO have to say as well. 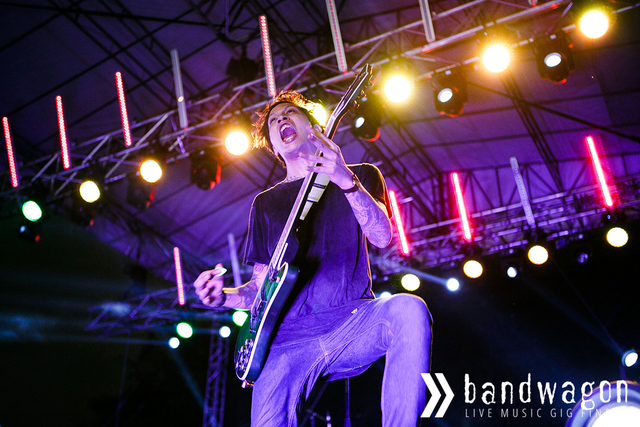 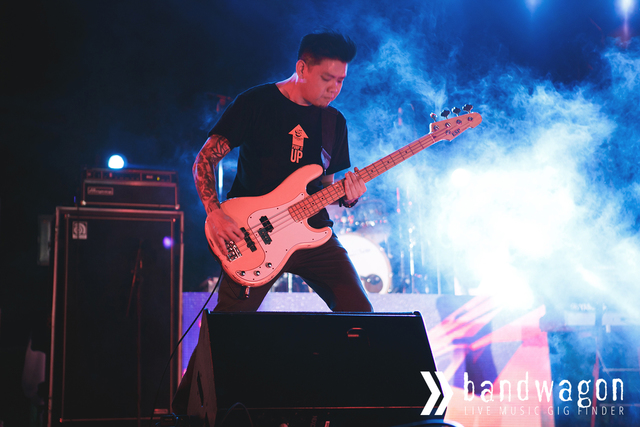 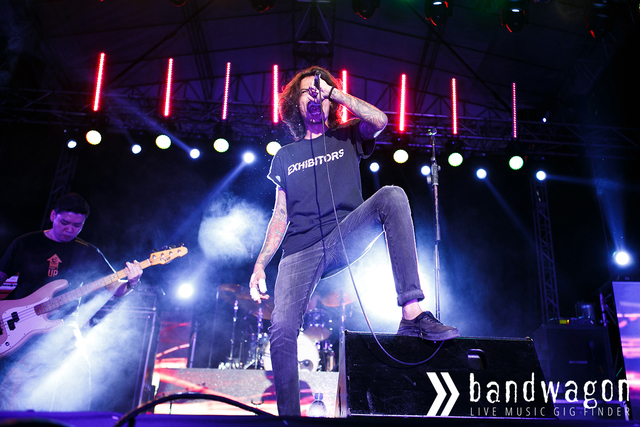 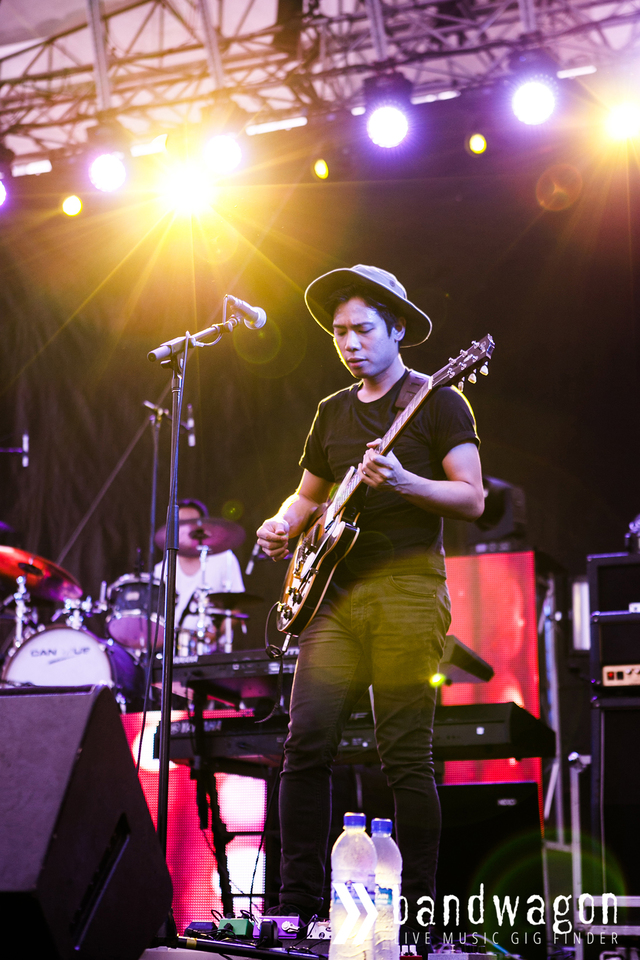 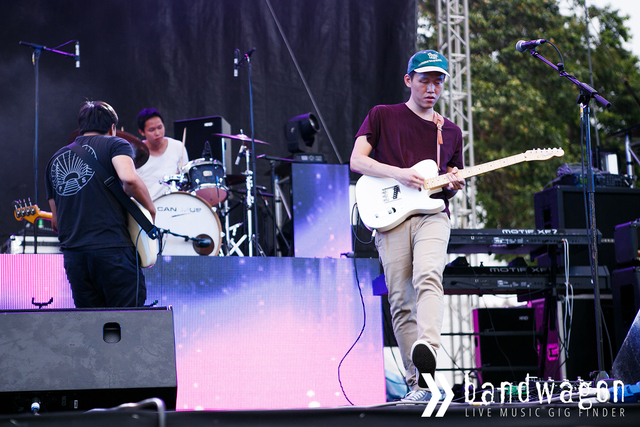 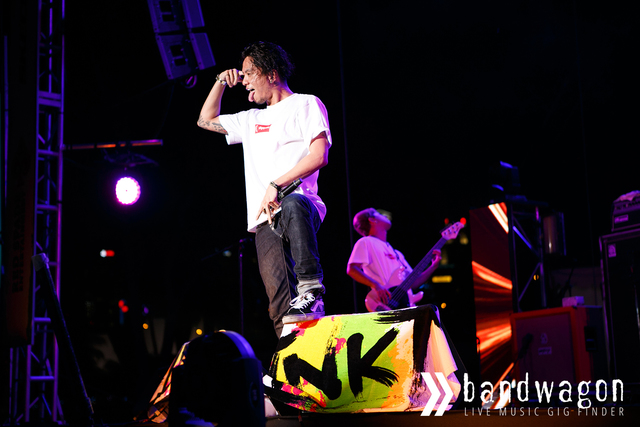 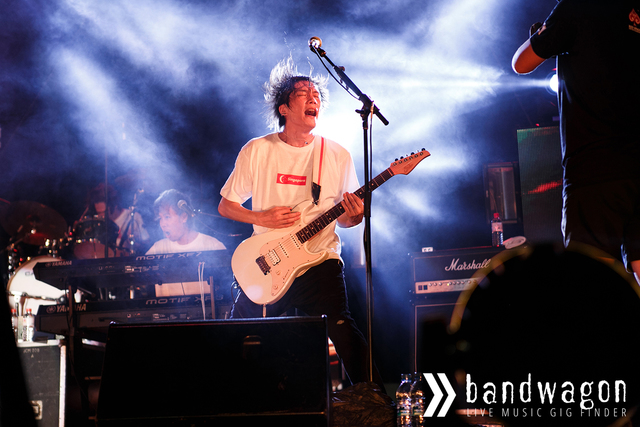 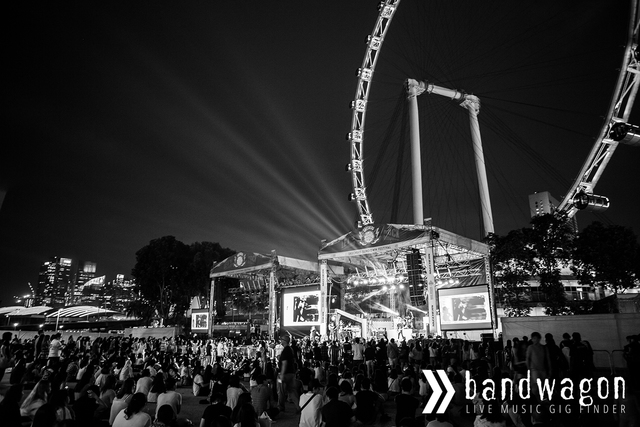 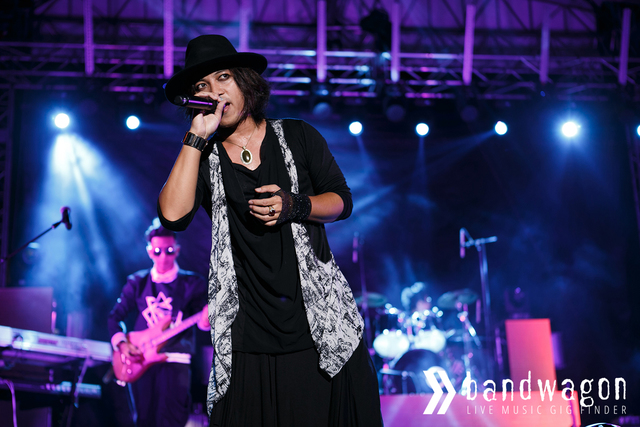 "We decided to call ourselves J-Rocks, the “J” representing the fact that we are from Jakarta, we also wanted our fans to be called the “Rockstars” that they are, hence “Rock”. We are also heavily influenced by Japanese Rock music as it is honest and really soulful." 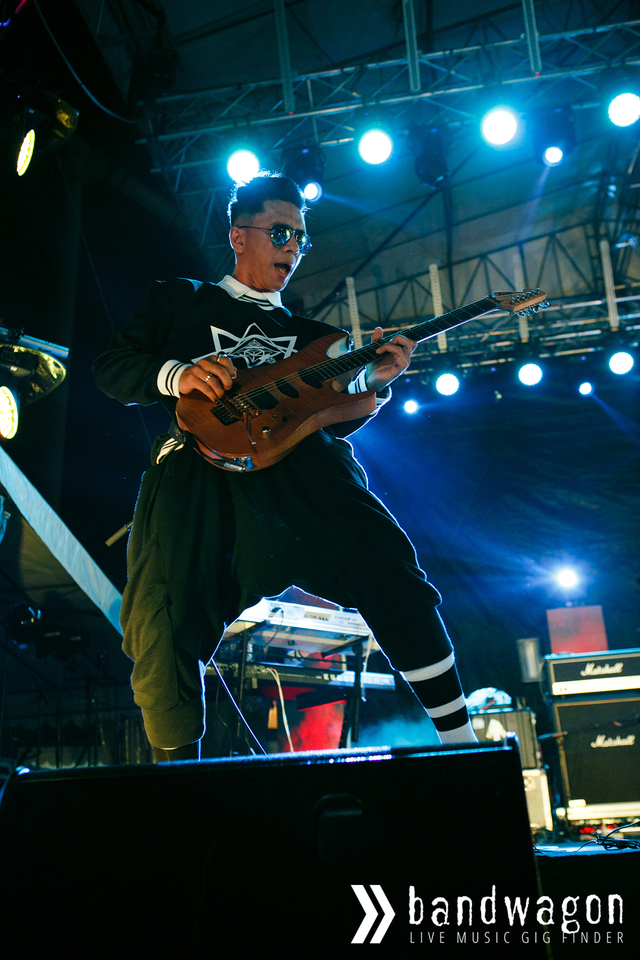 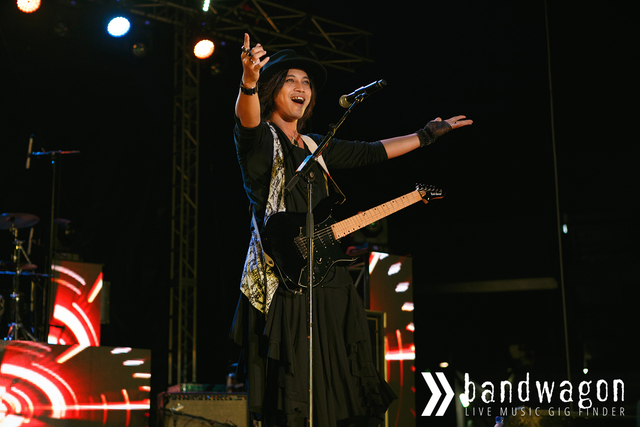 "We hope to still be amazing as ever, but maybe with a little more wrinkles –all members laughed– We also hope to be back playing for the Skechers Sundown Festival and for our loyal fans!"

— J-Rocks on the band's future. 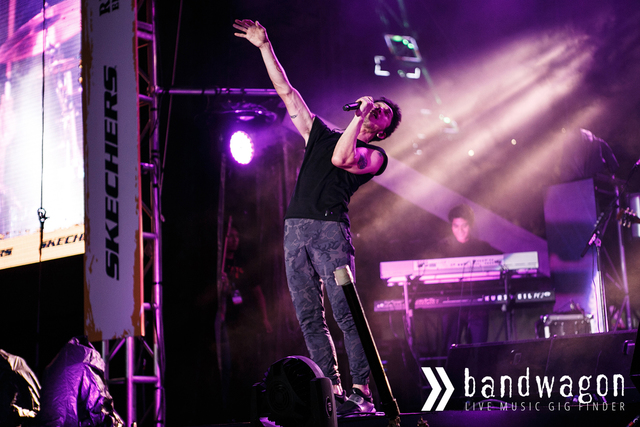 "The literal translation of ‘Potato' from Thai to English is ‘Fun’. We came up with the name about 16 years ago and it has stuck with us ever since then." — Thailand's POTATO. 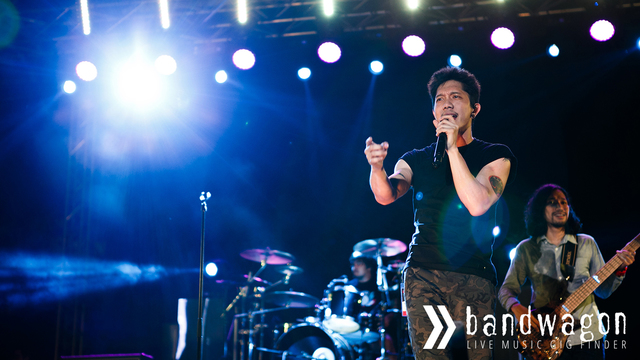 "...a lot of our songs are love songs that are actually based on our band member’s real life experiences." 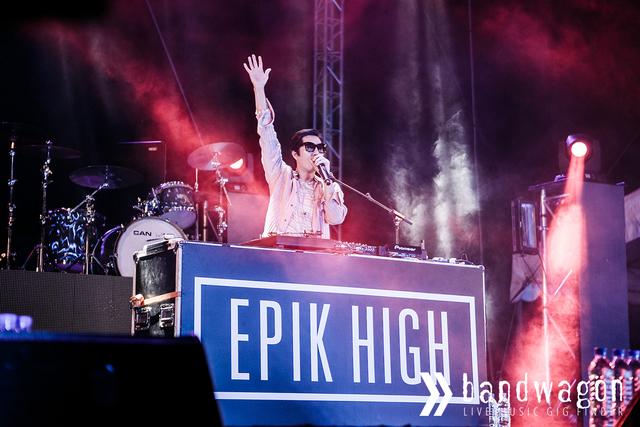 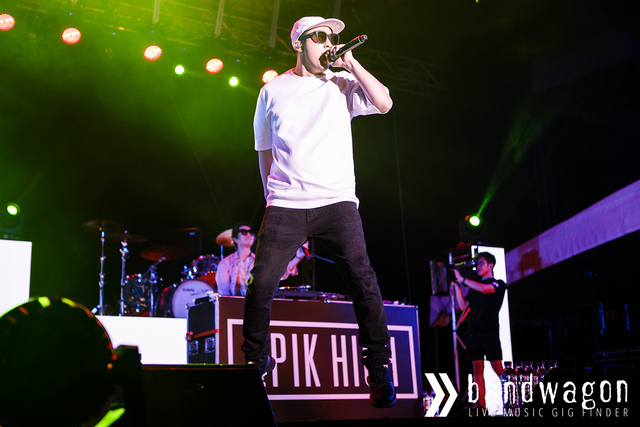 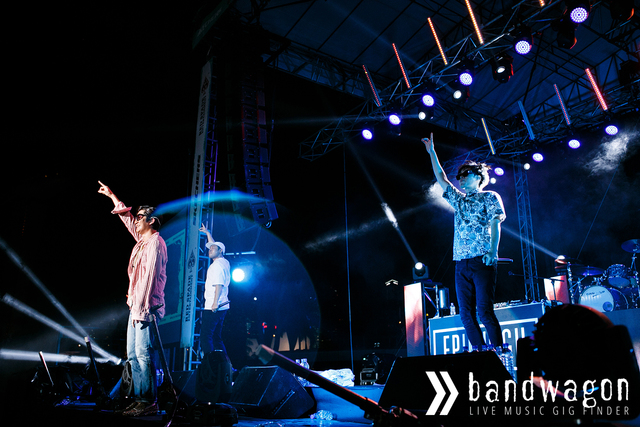 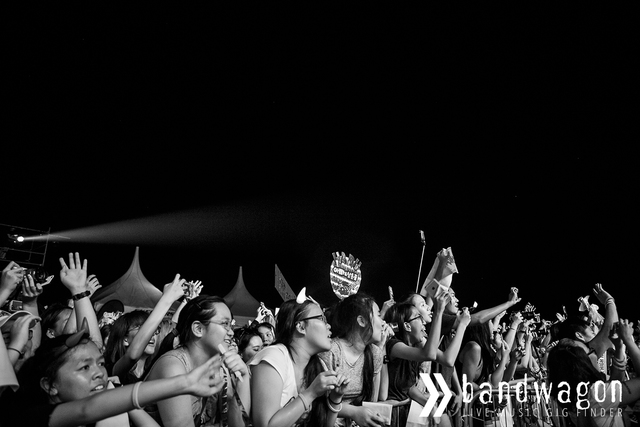 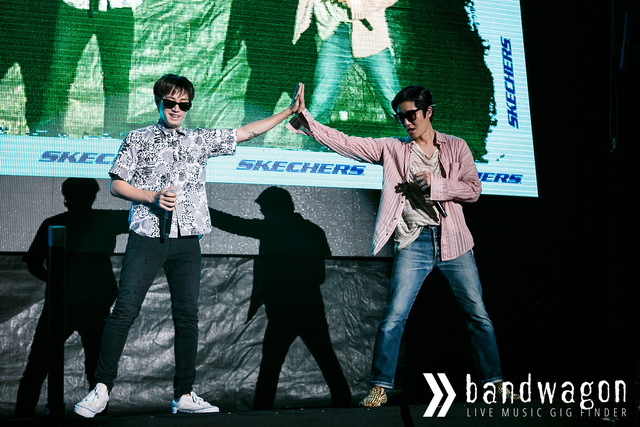 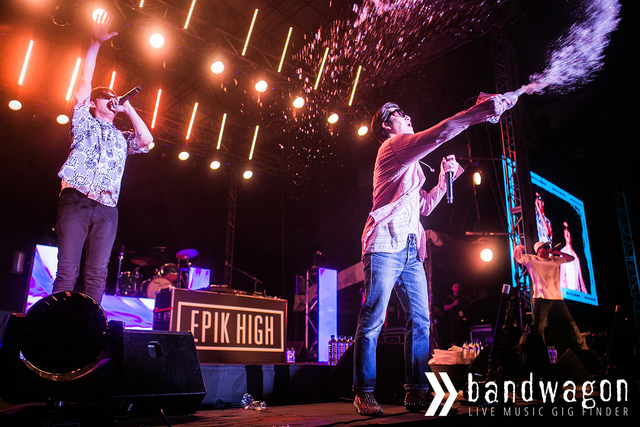