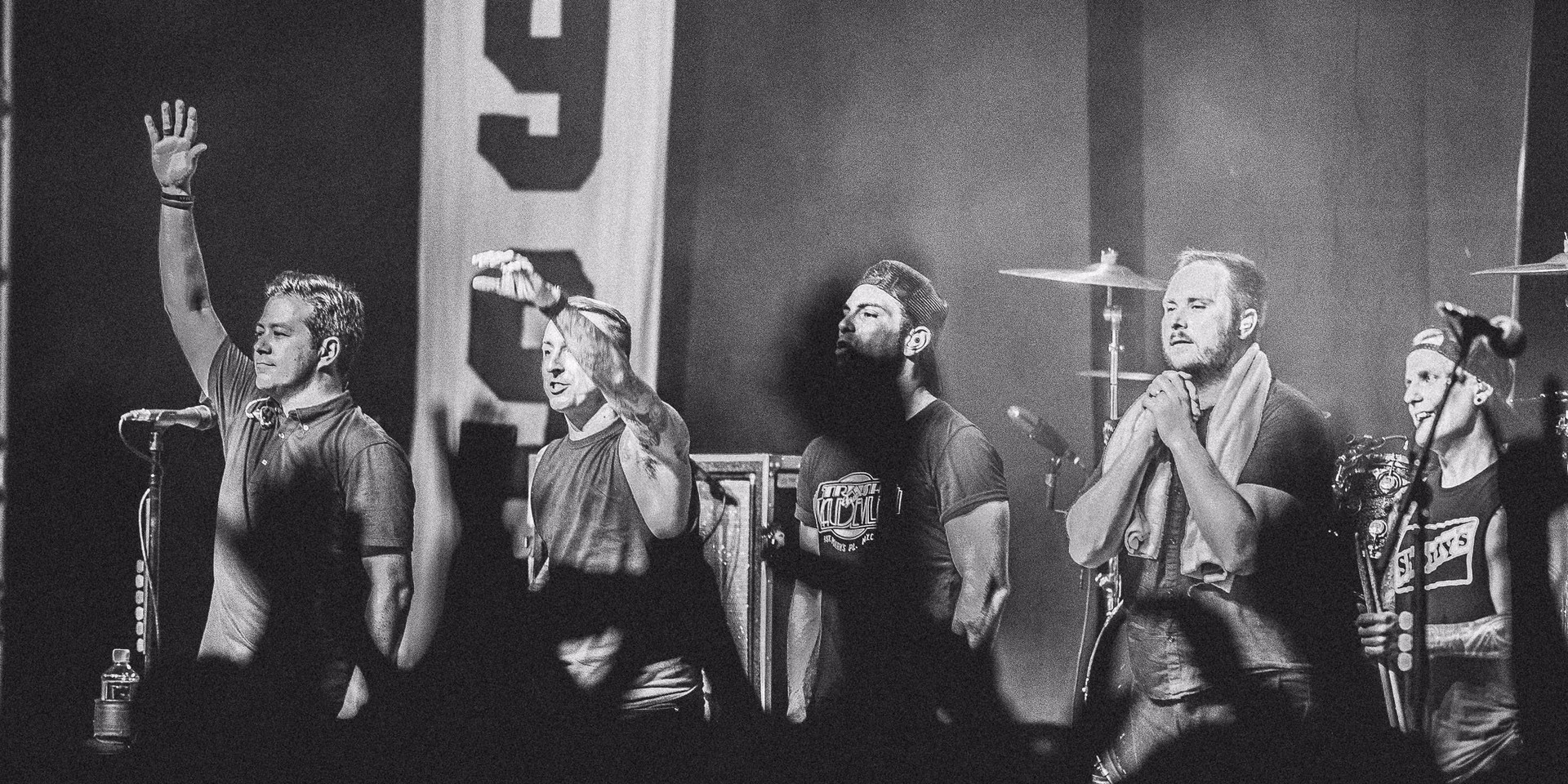 Late last year, beloved pop-punk band Yellowcard announced that they were calling it a day. But before riding off into the sunset, the popular Jacksonville quartet left fans with a couple of parting gifts.

The first was their tenth, and final, studio album. And the second was the extensive farewell world tour, offering heartbroken fans one final chance to see the band live.

Hot off their stop in Manila, Yellowcard made their way to The Coliseum last night to say goodbye to their devoted Singaporean fanbase - and boy, was it bittersweet concert for the ages.

Running through an epic 22-song setlist, the band performed sing-along favourites such as 'Lights and Sounds', 'Only One' and 'Ocean Avenue' to a vociferous reception.

Here's a look at what went down during their epic final show in Singapore, where they were supported by The Summer State. 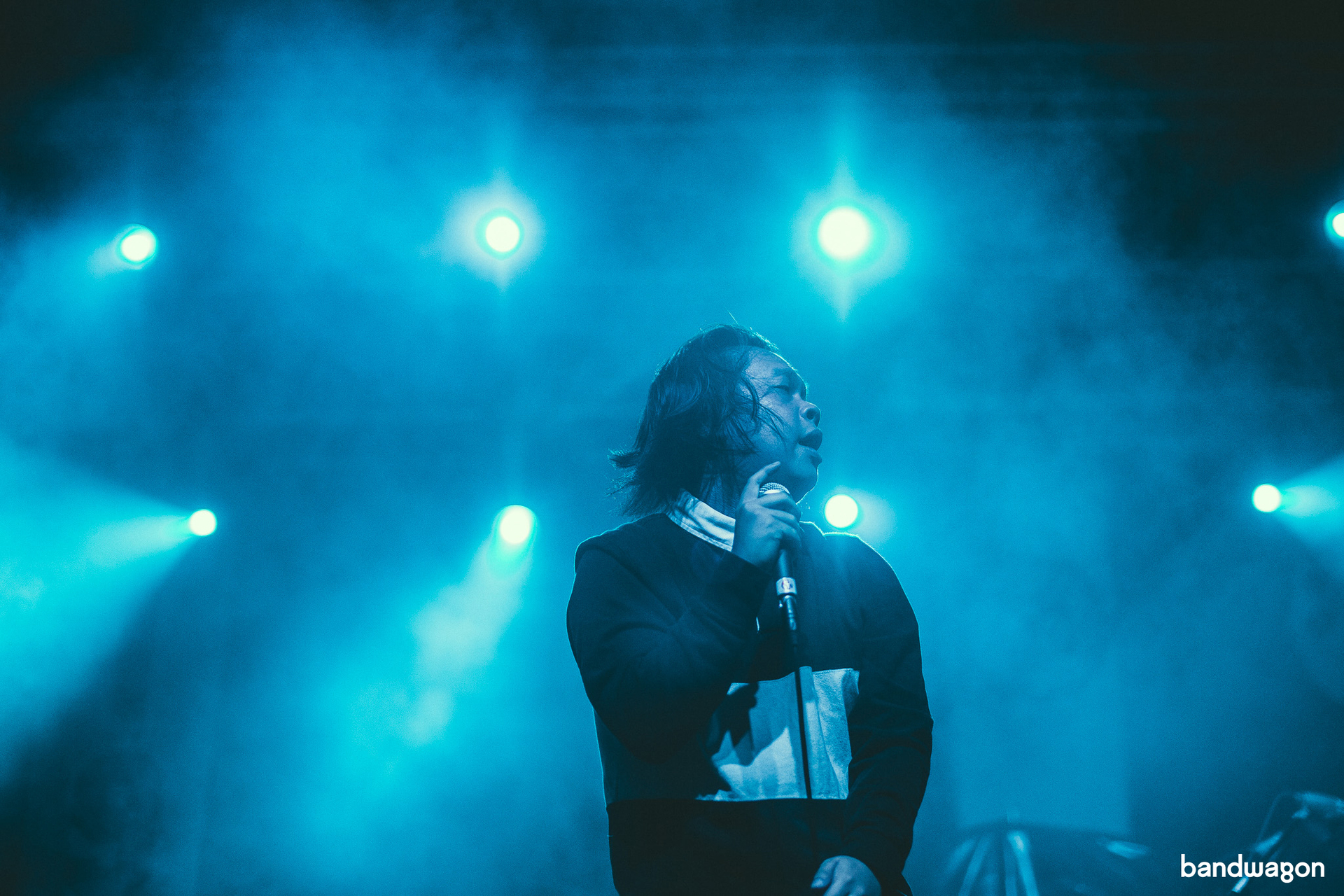 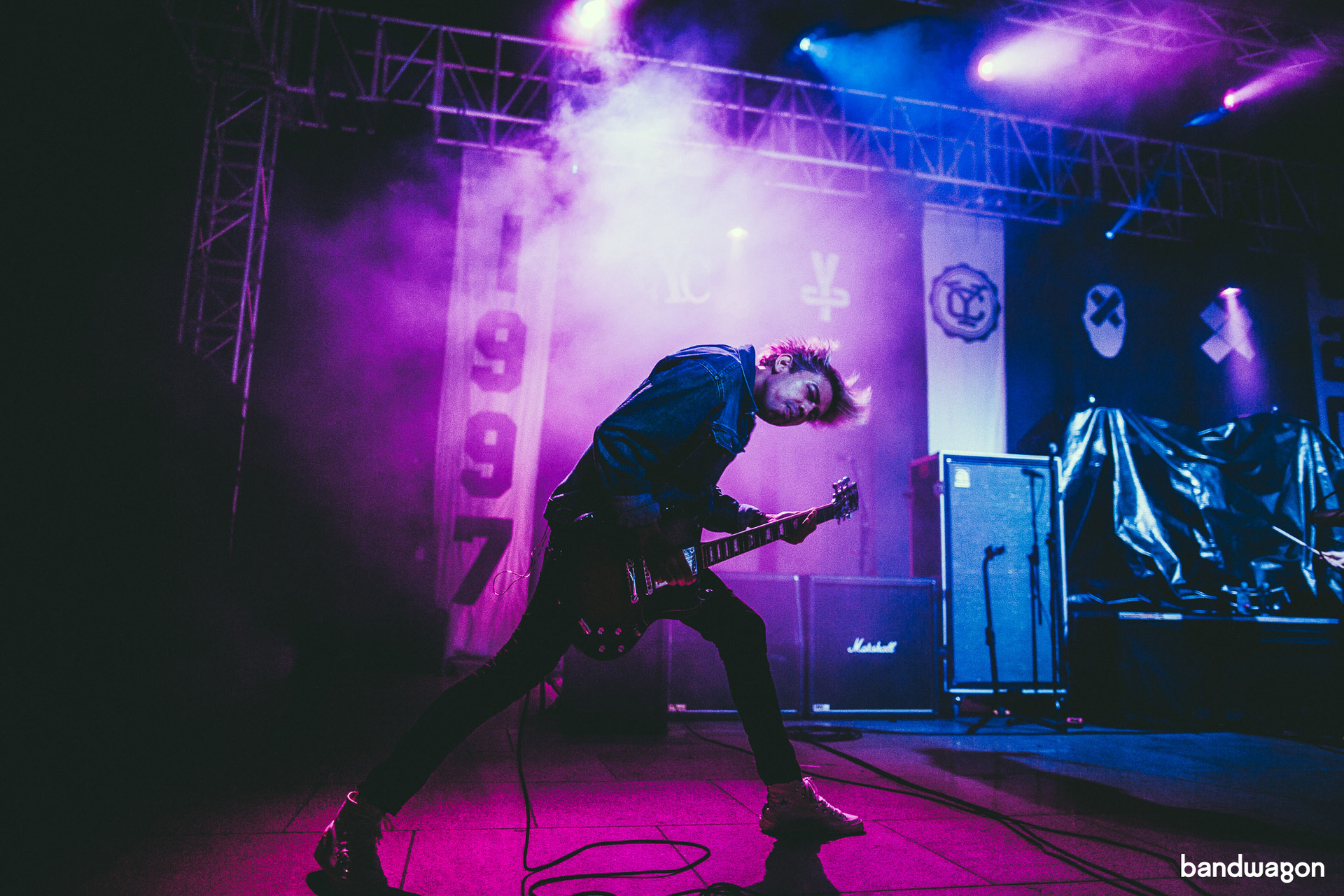 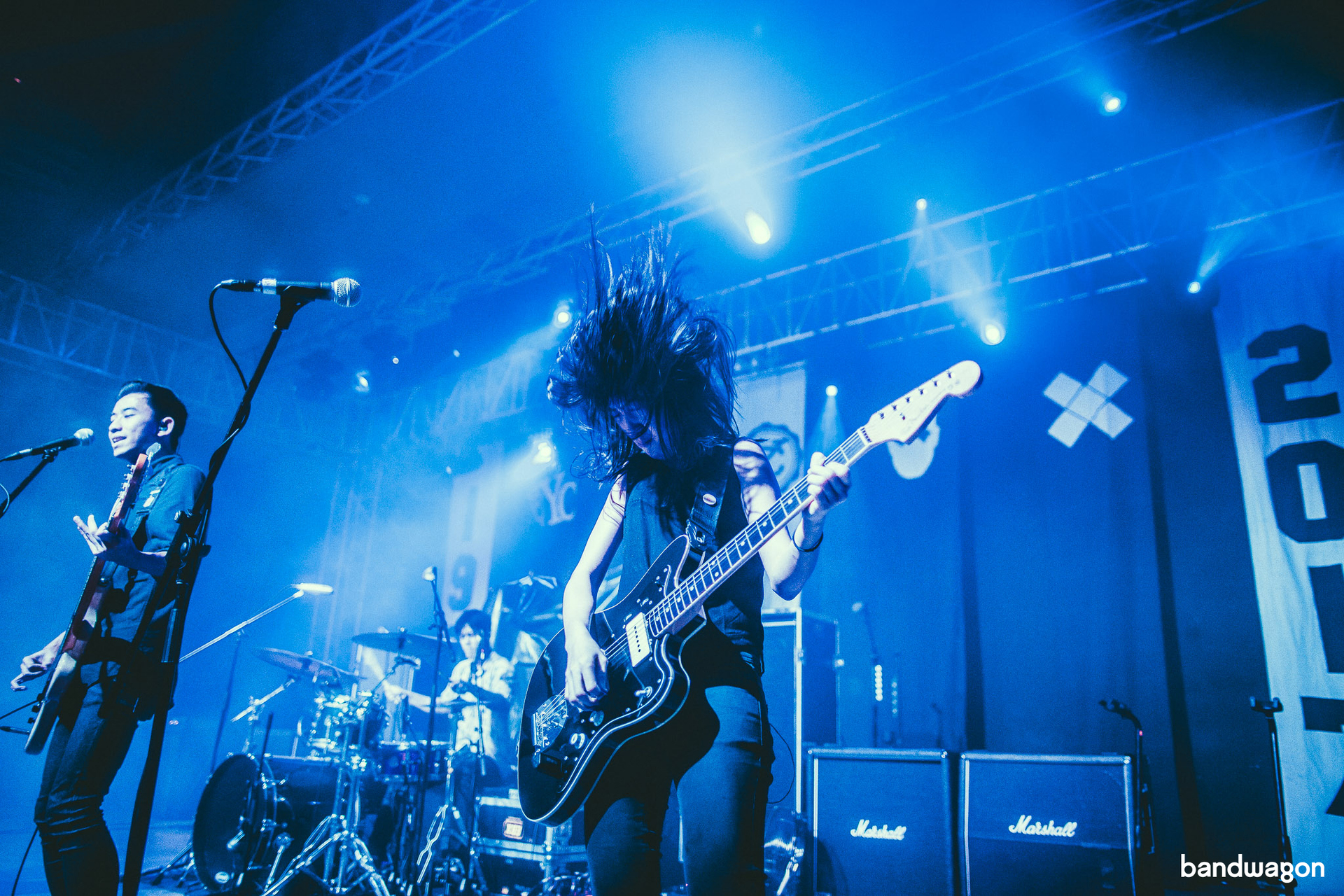 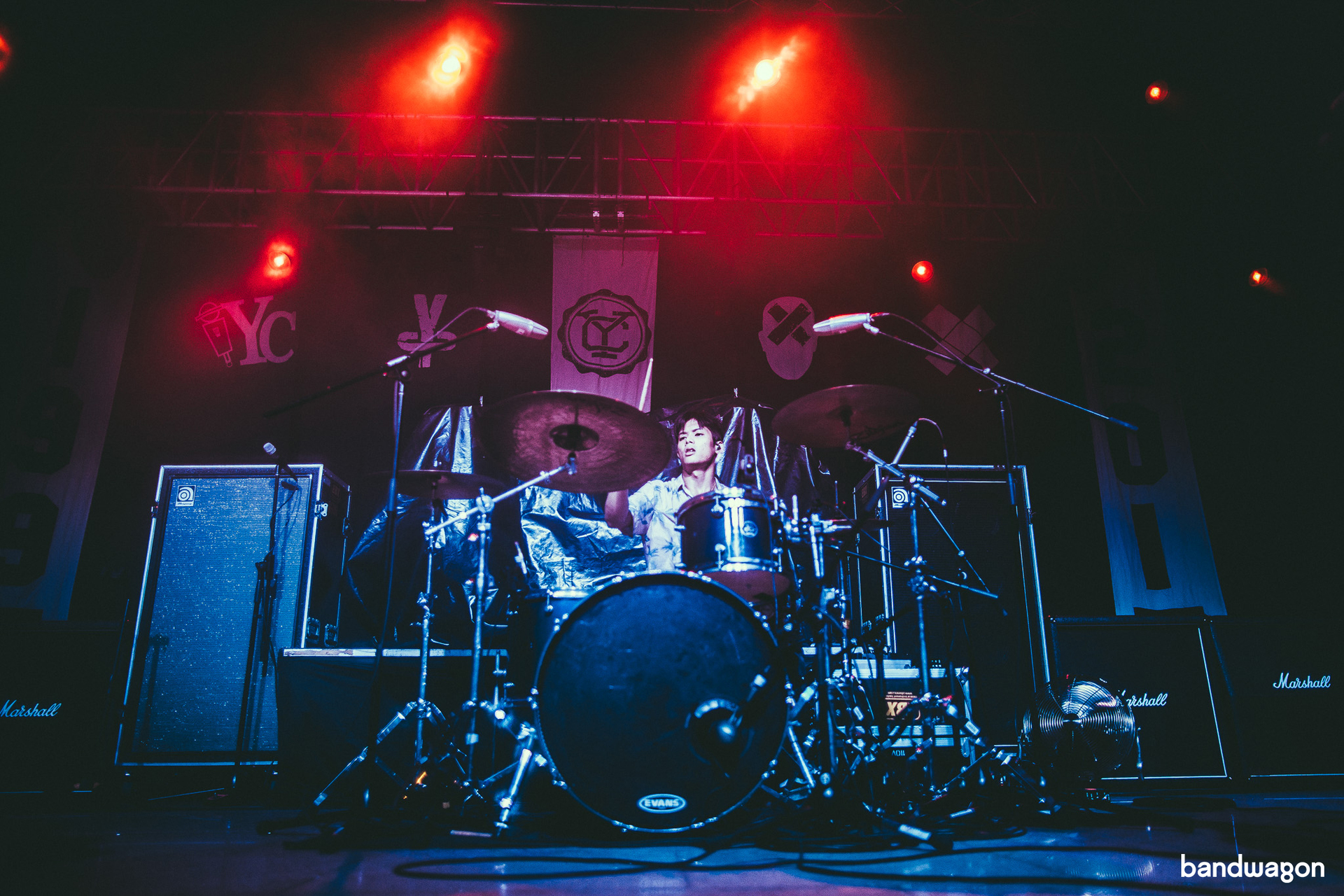 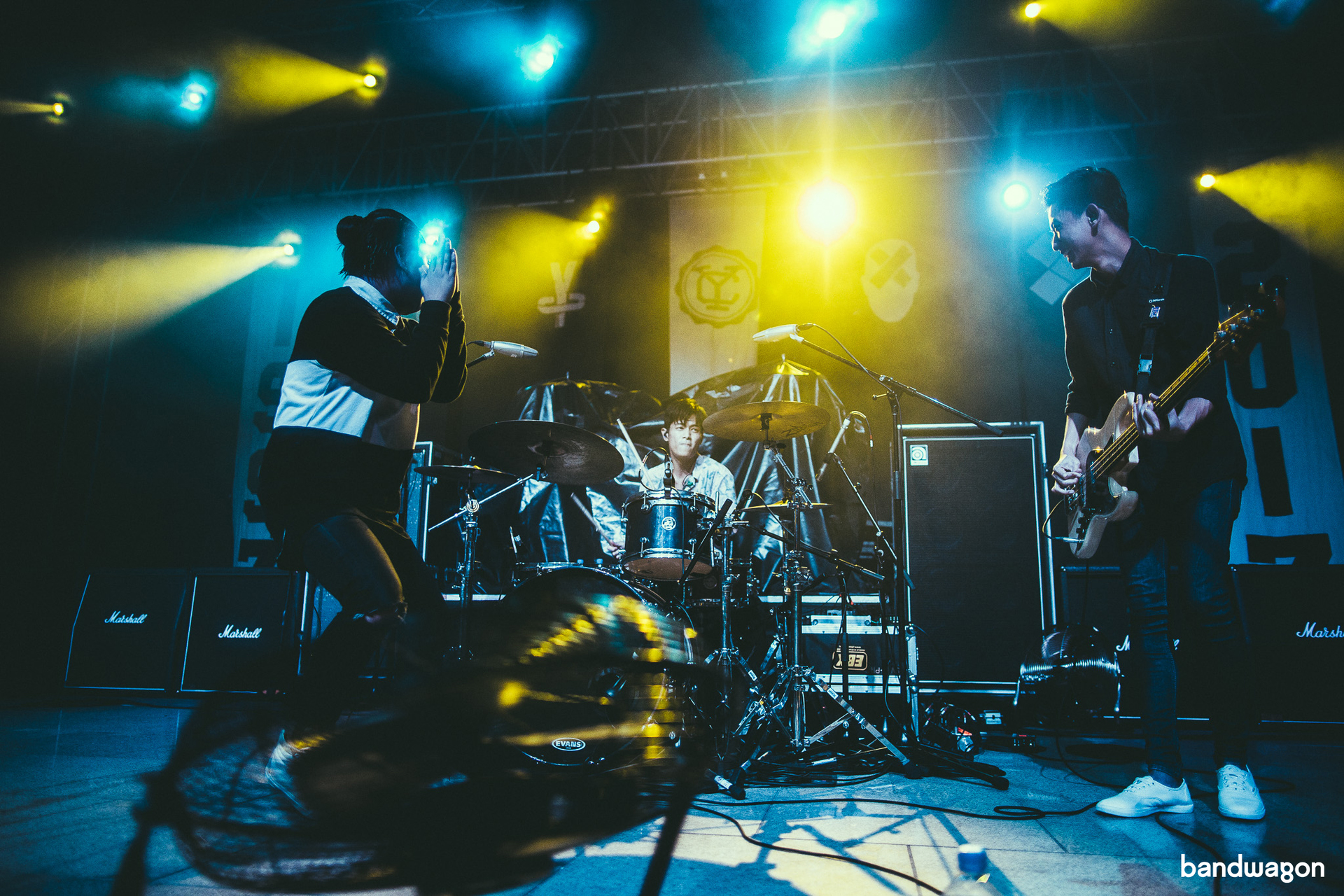 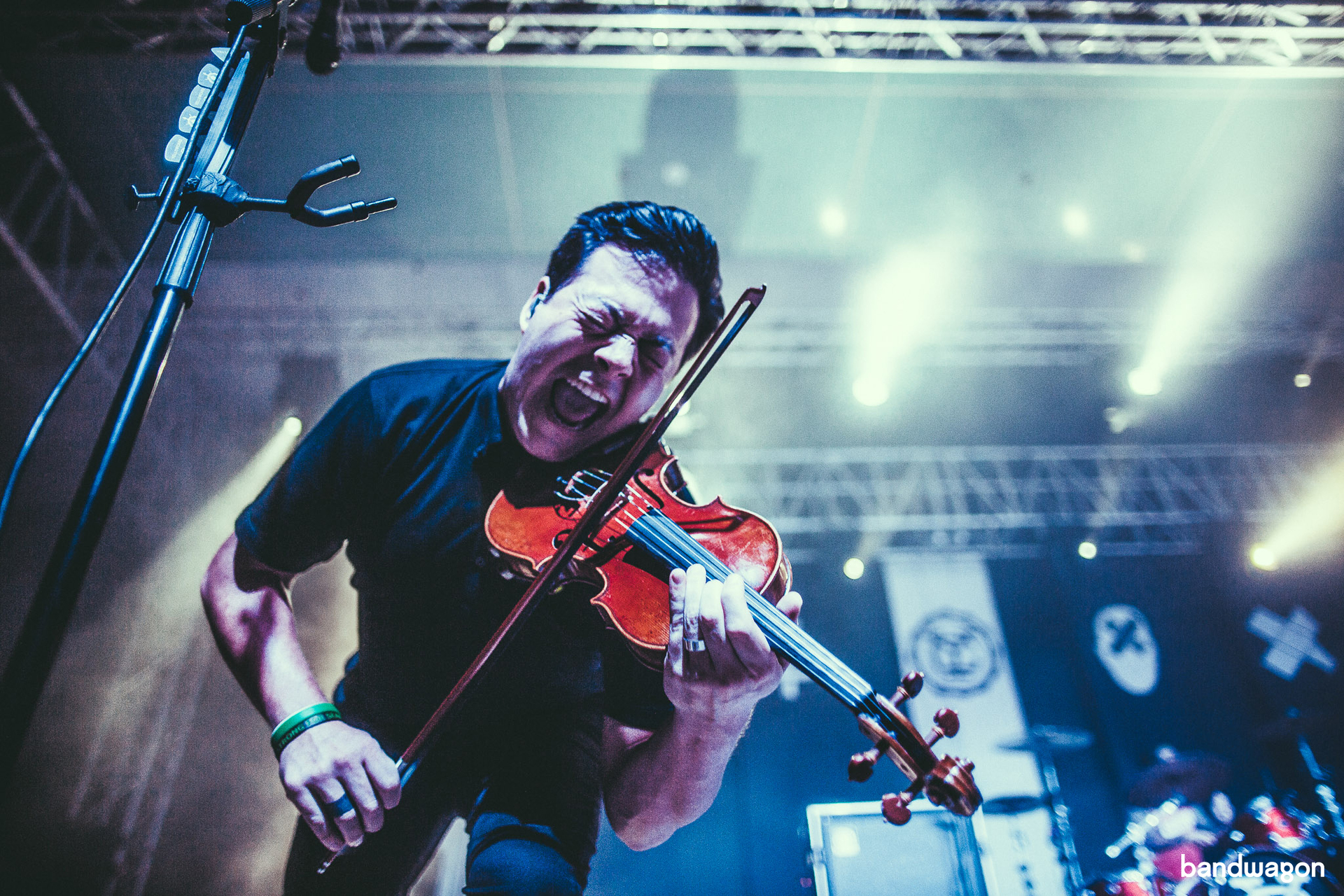 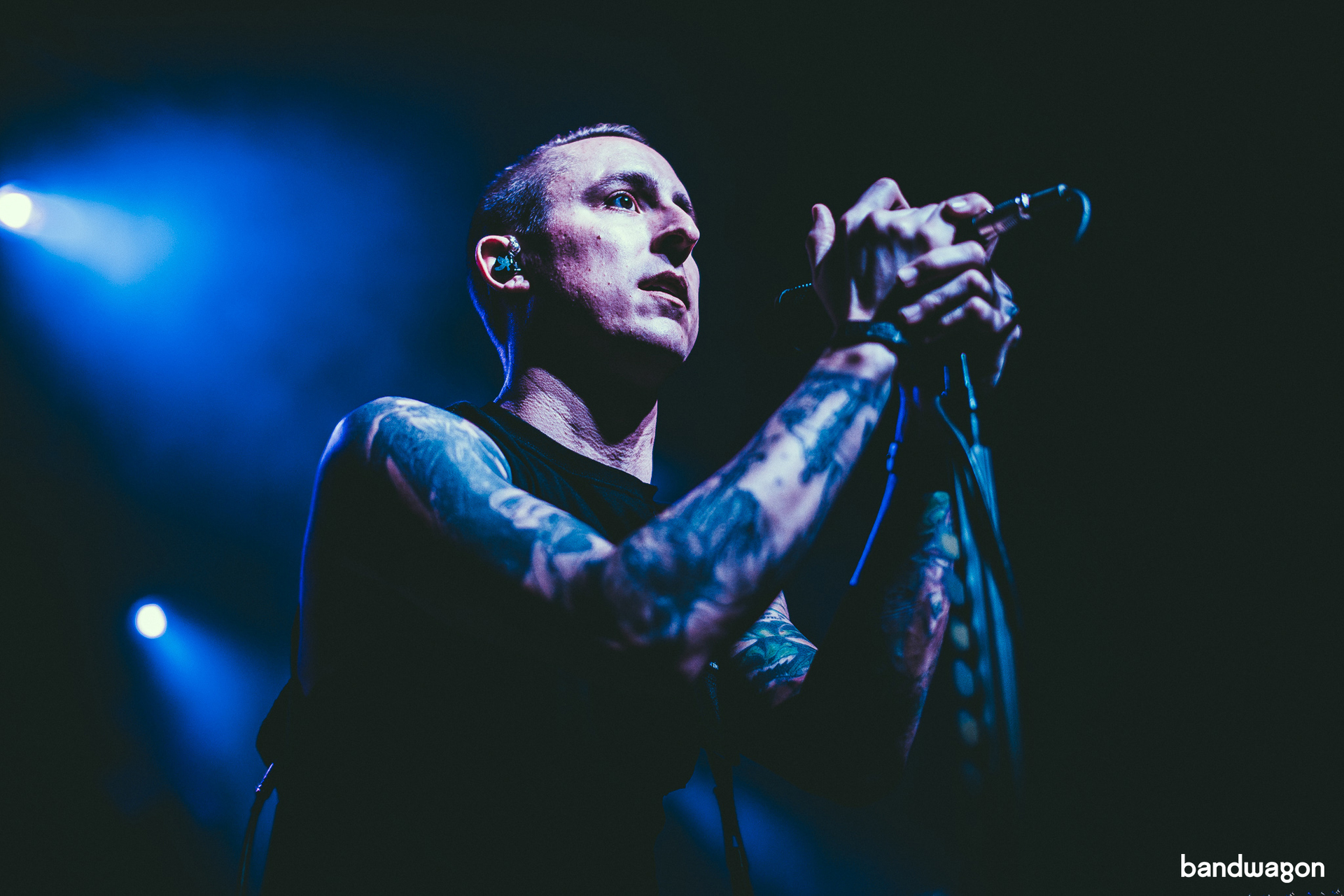 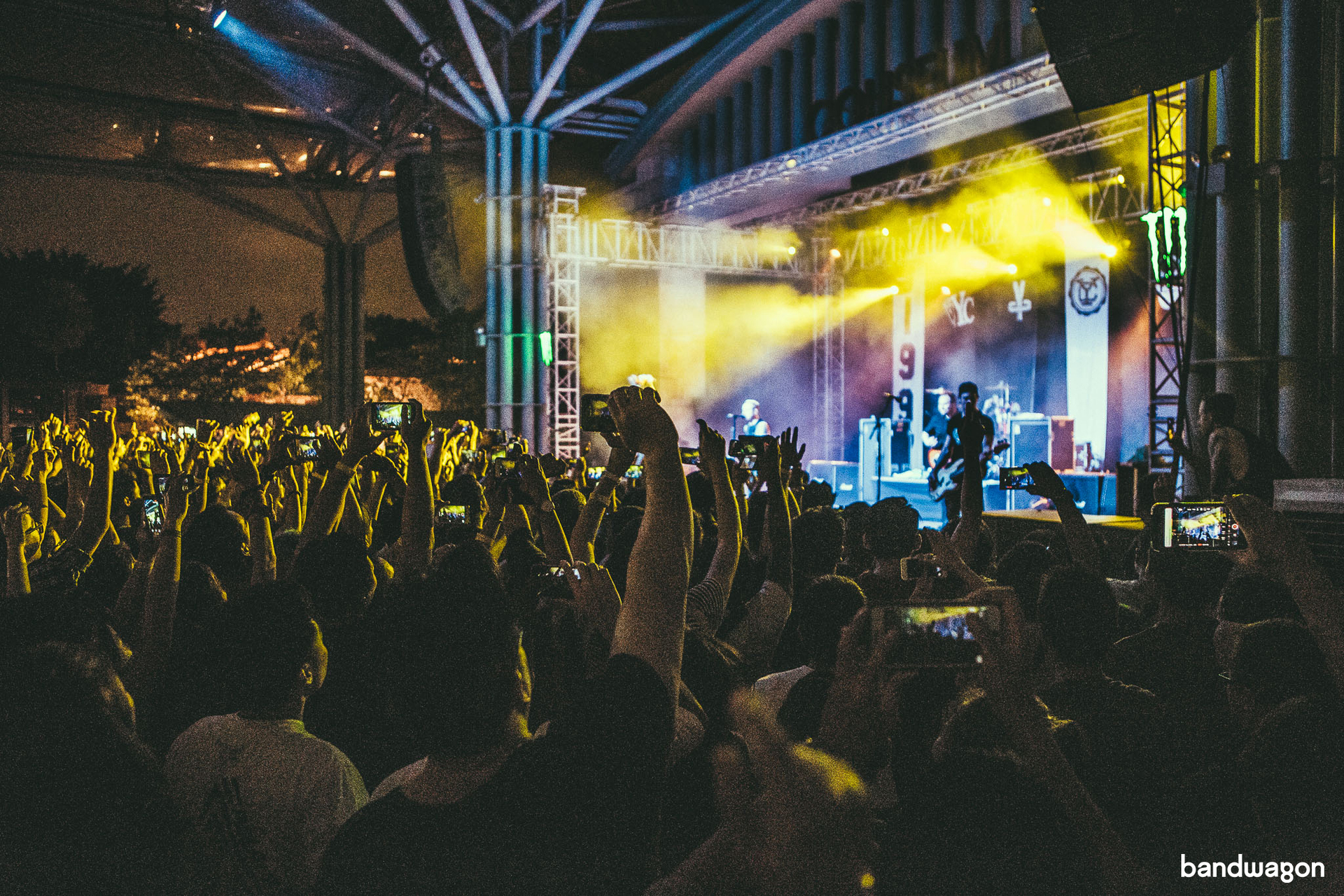 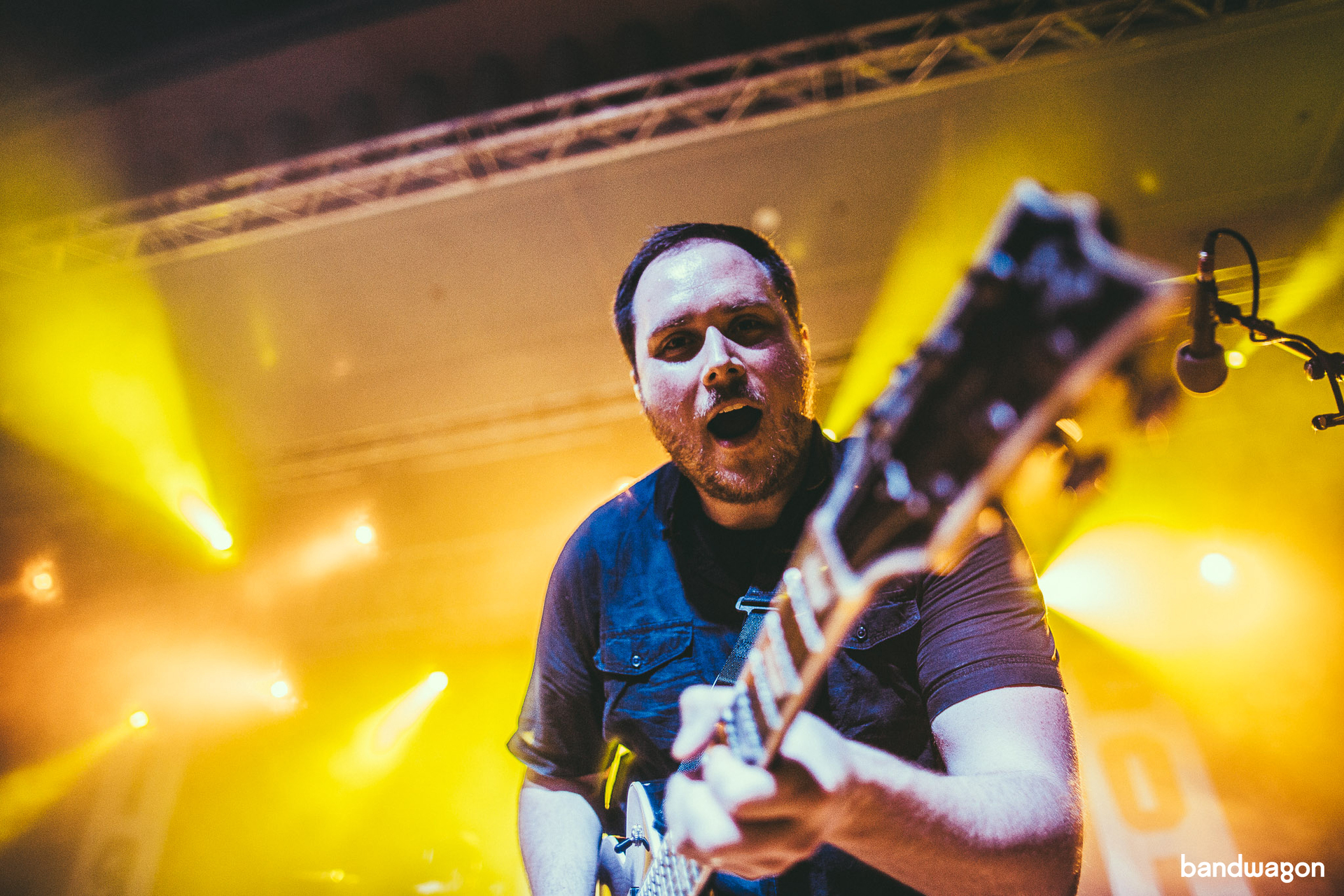 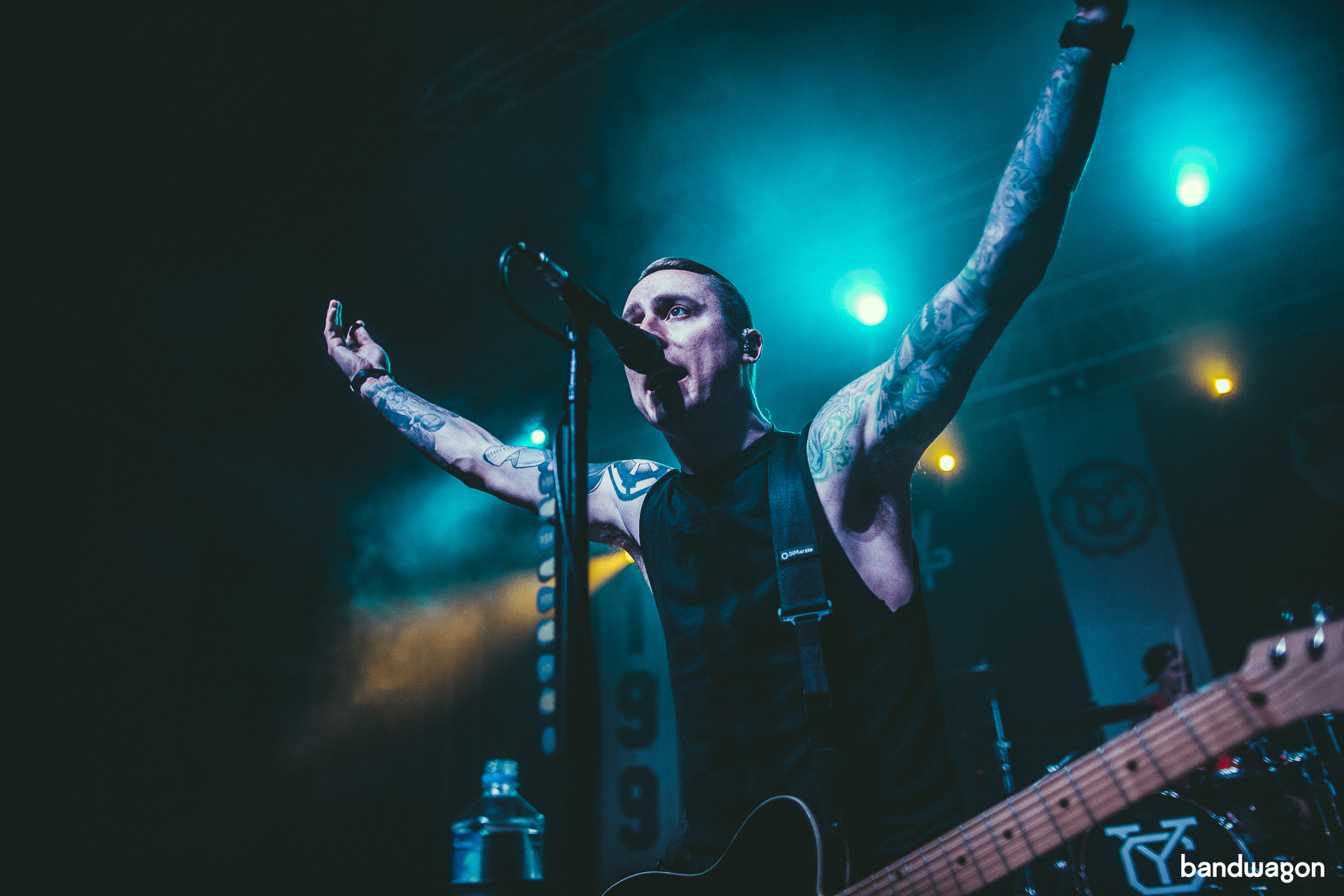 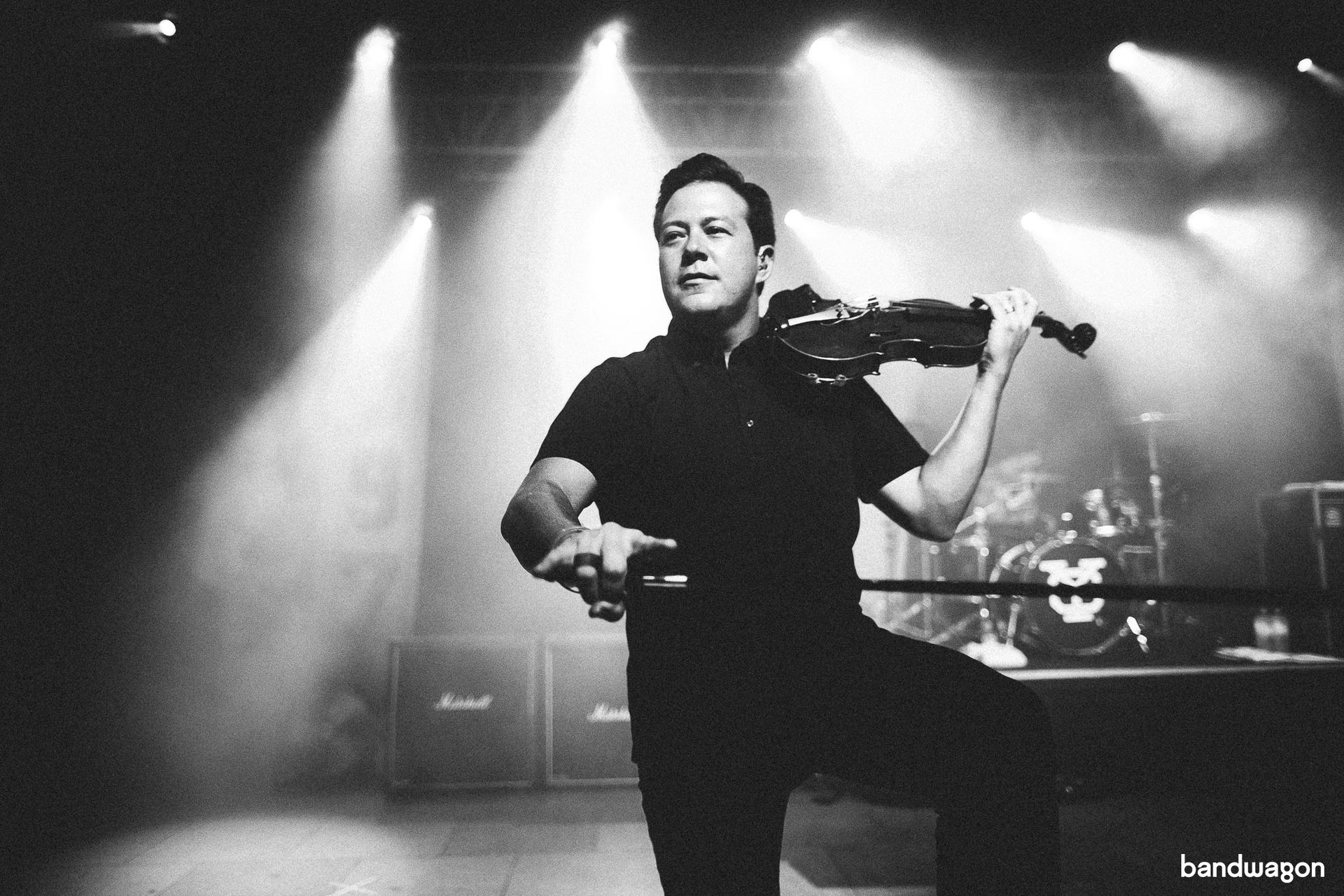 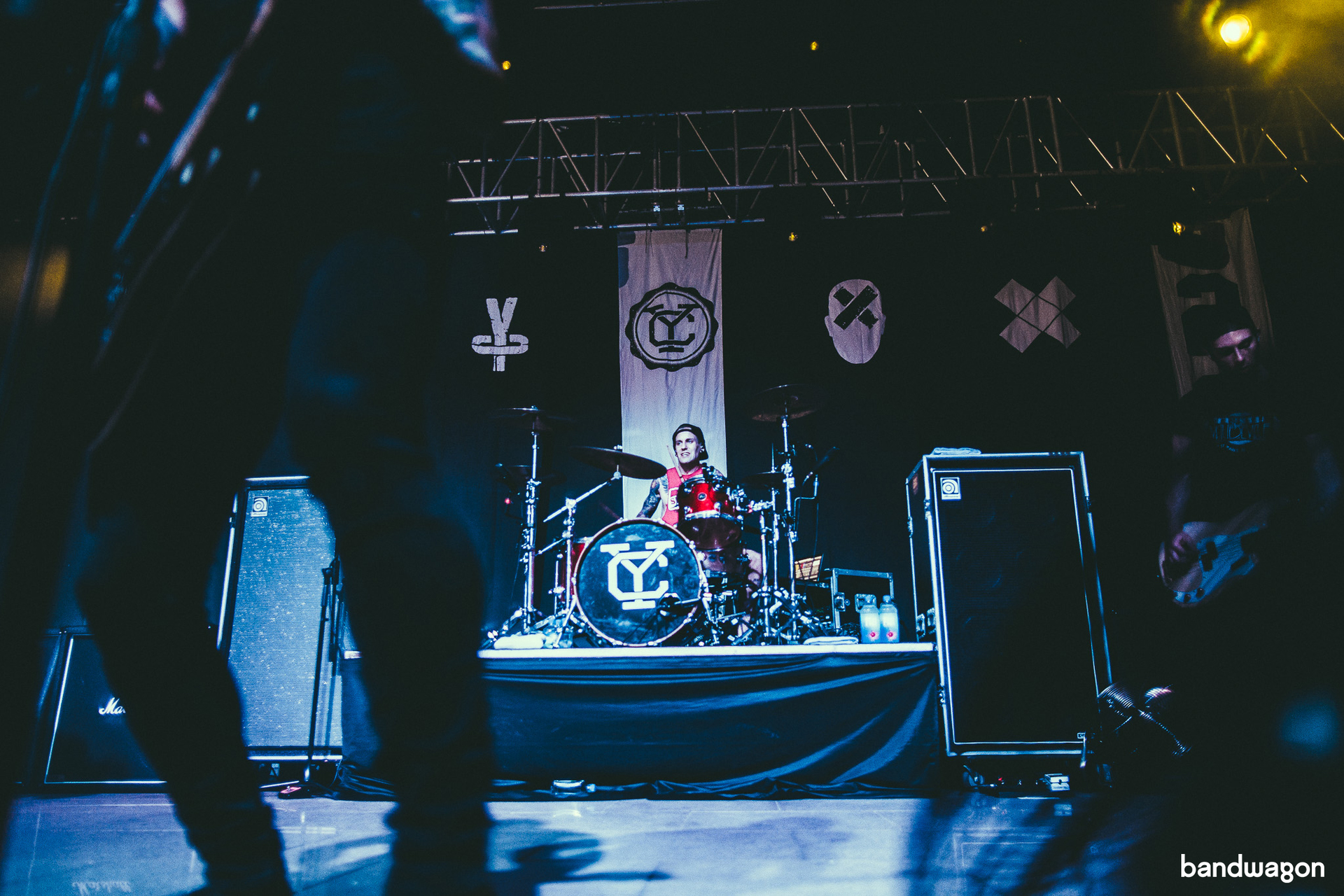 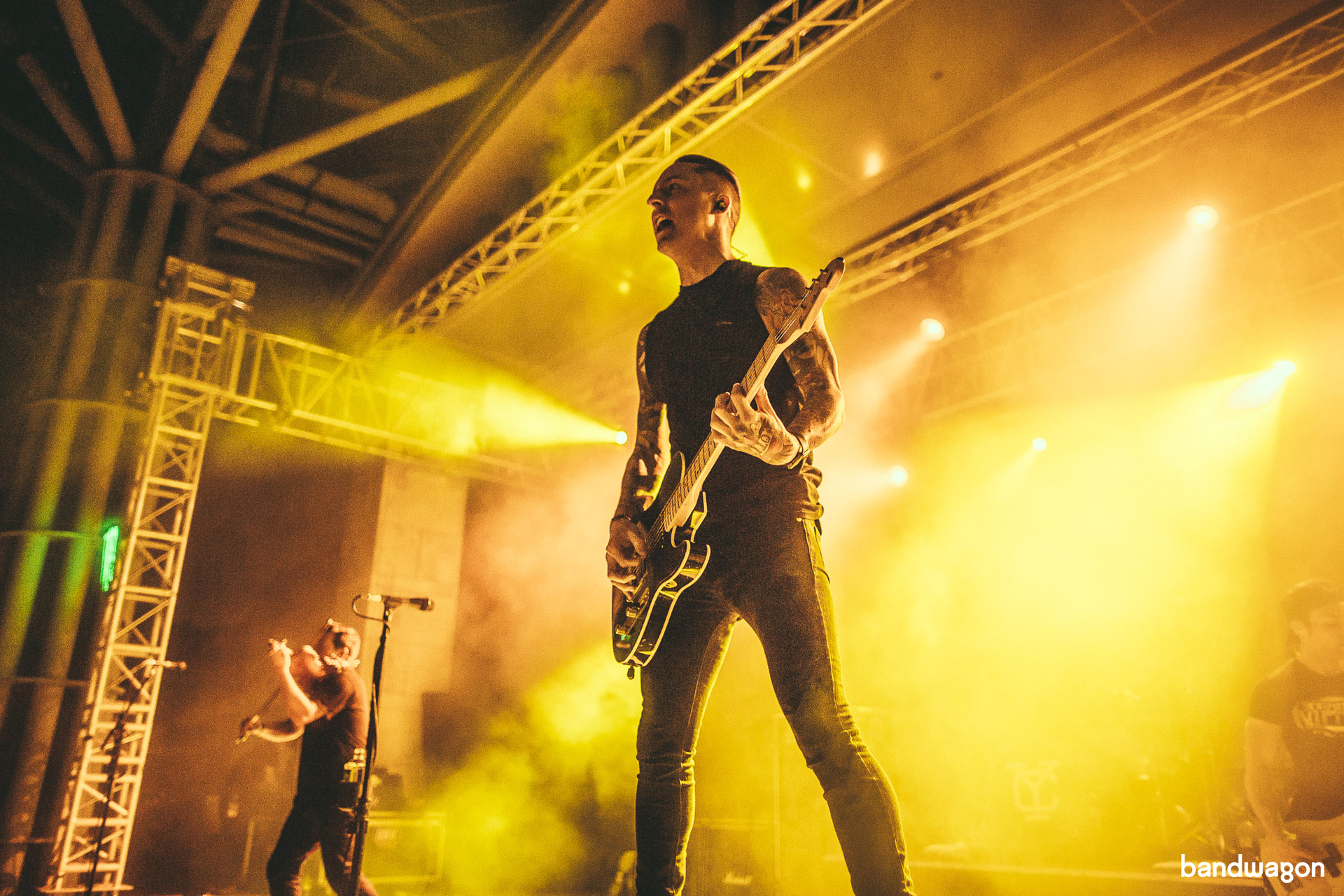 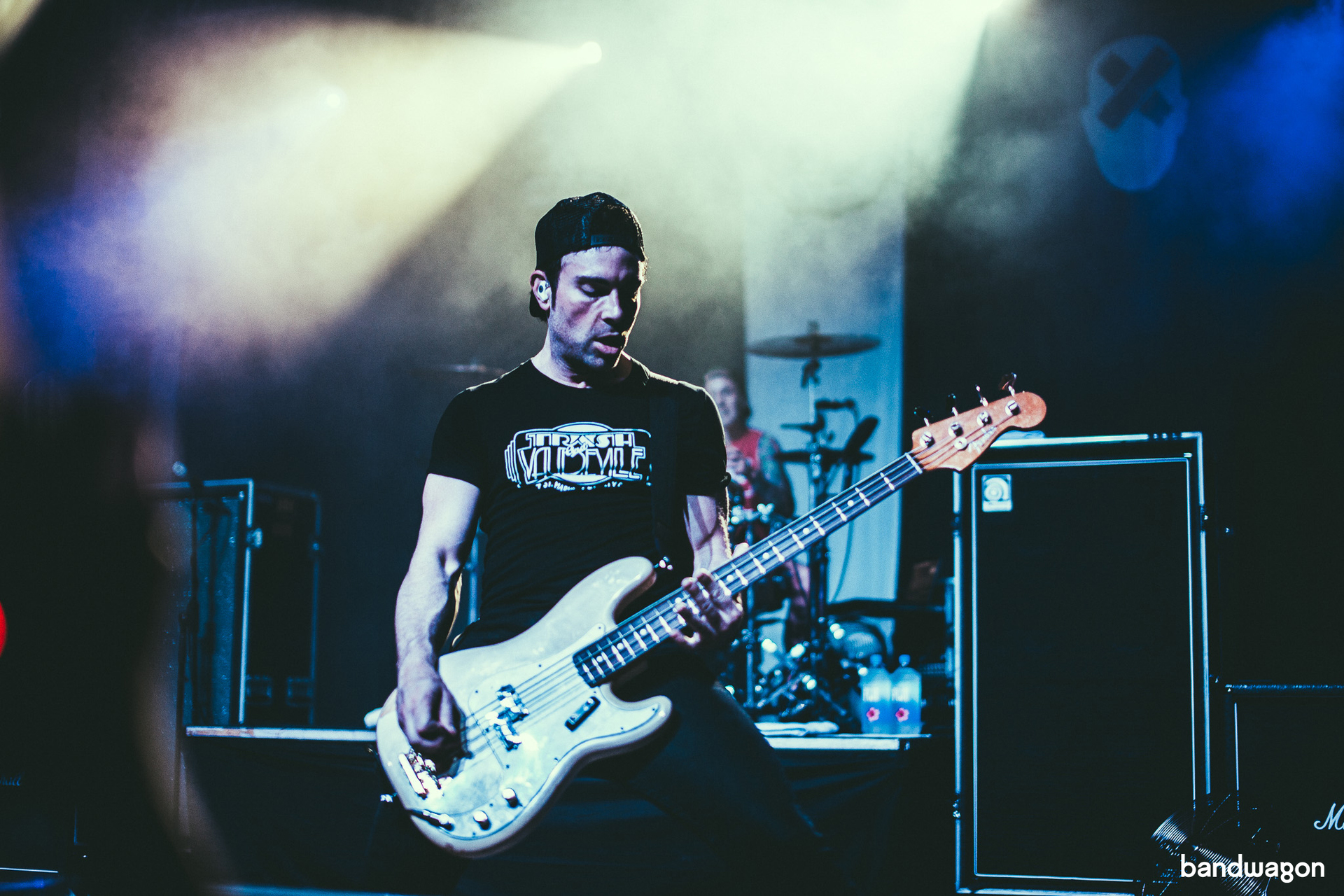 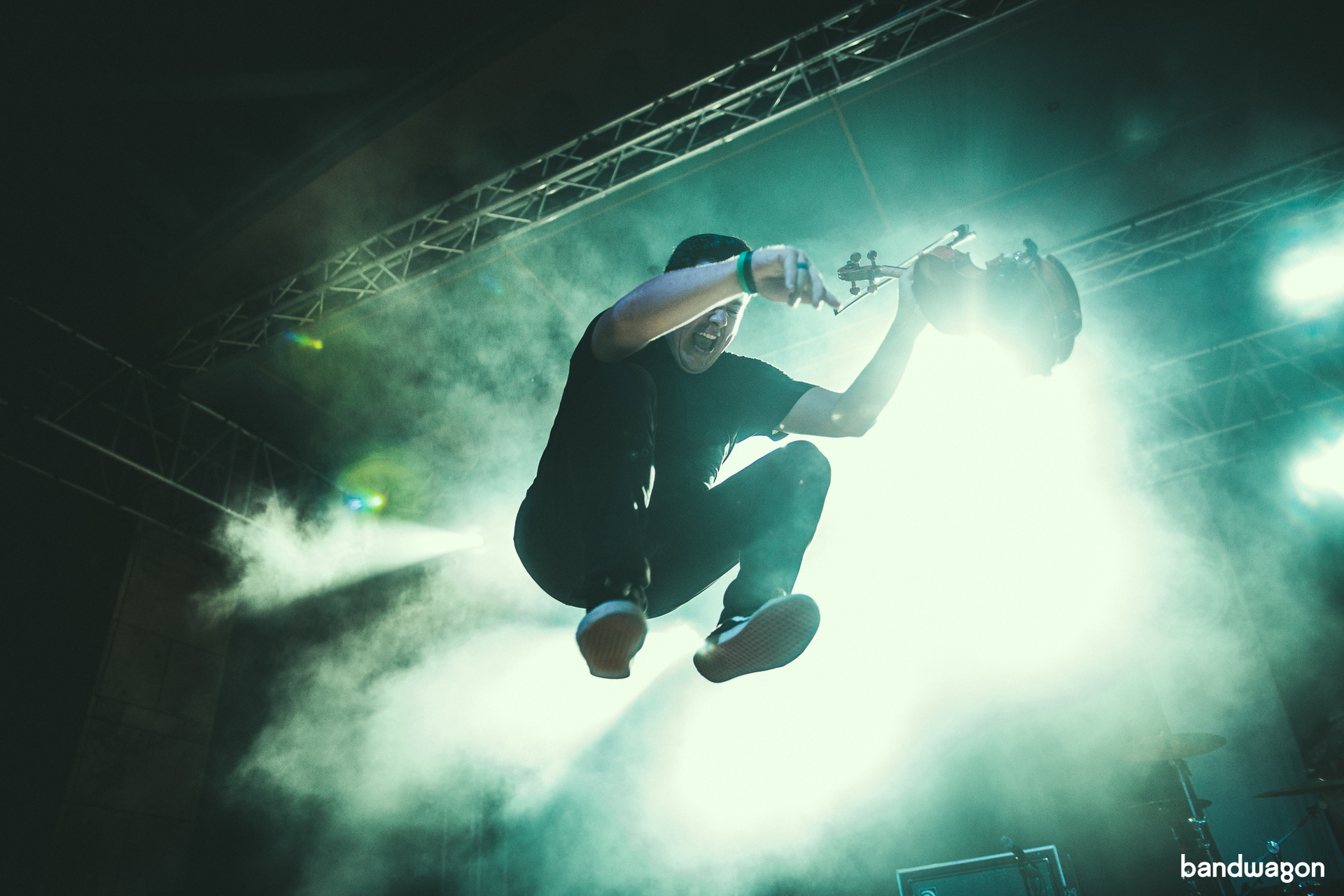