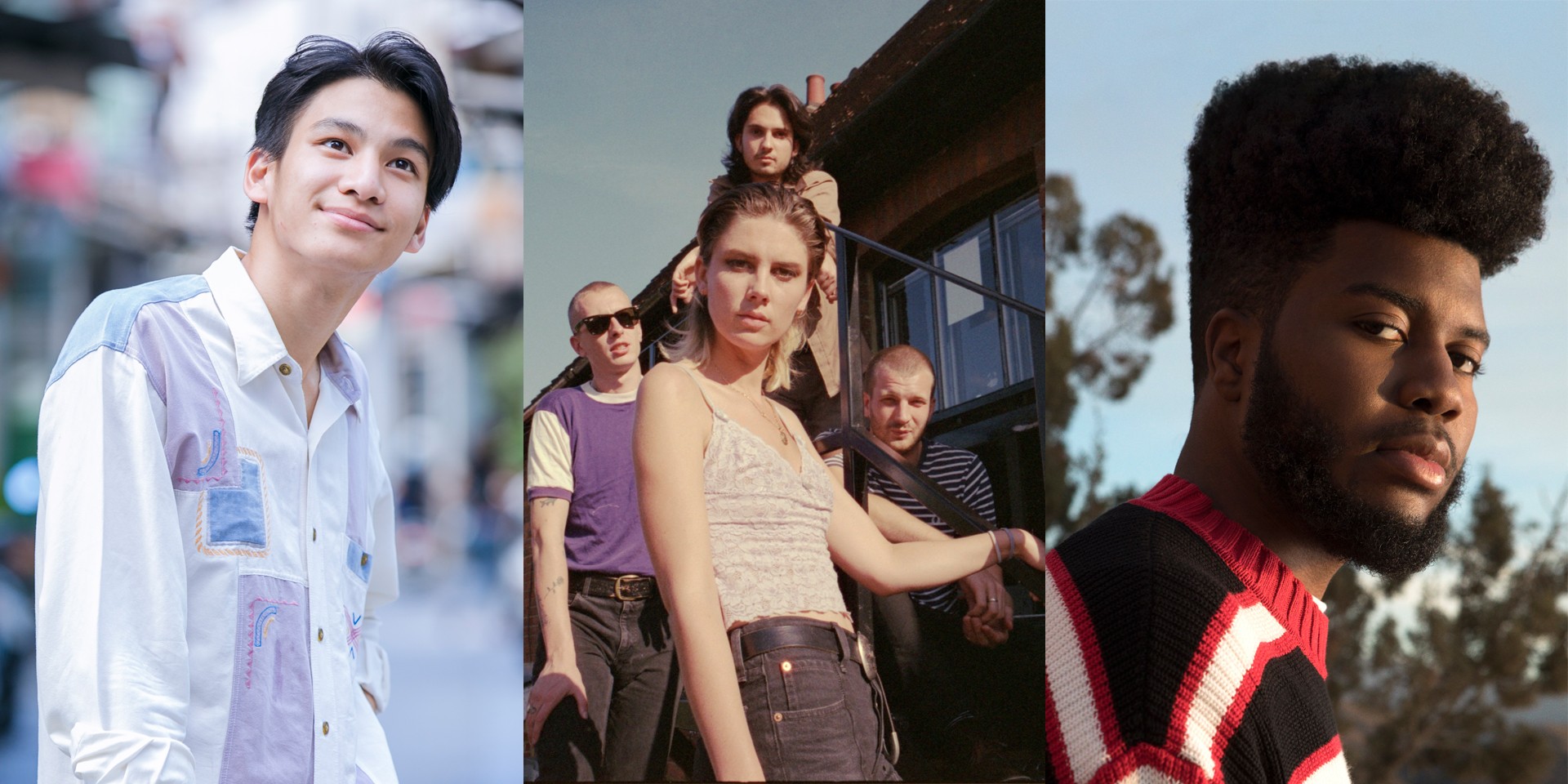 Urbanscapes has announced the first wave of artists to grace the Malaysian festival, including Phum Viphurit, Wolf Alice, Khalid, Midnight Fusic and more. Last year, the festival took place in May, but this year it'll take place in November.

These acts (except Khalid) will perform as part of Unlimited Grooves Festival presented by U Mobile, at the Chin Woo Stadium. Besides the aforementioned acts, Bodega, Se So Neon, and Bil Musa will also perform. More acts have yet to be announced.

Besides the music, there's plenty of other programming in the works, including performance art and art exhibitions. Check the website out for more info.

Urbanscapes will take place over three weekends from 3 to 18 November in various locations in Kuala Lumpur. General tickets go on sale on 16 August at www.galactix.asia. U Mobile customers will be able to purchase tickets starting 14 August. 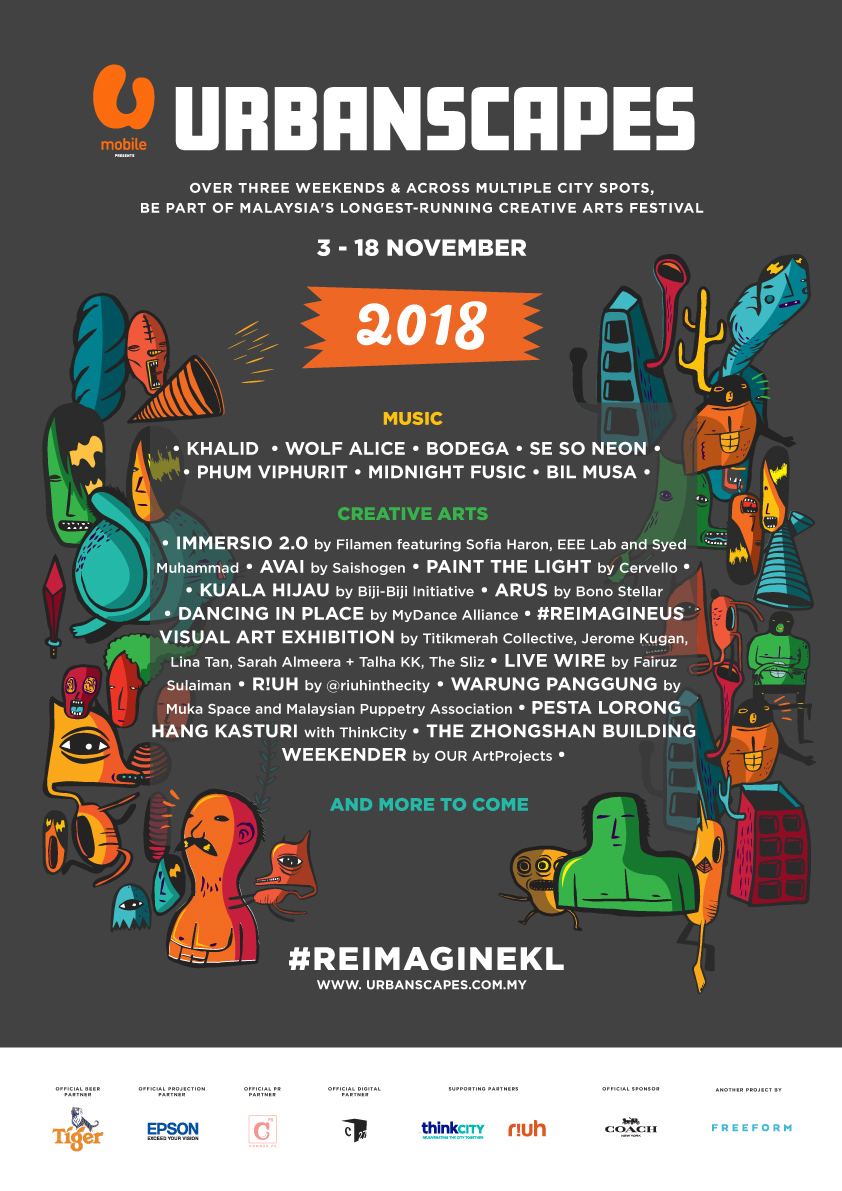