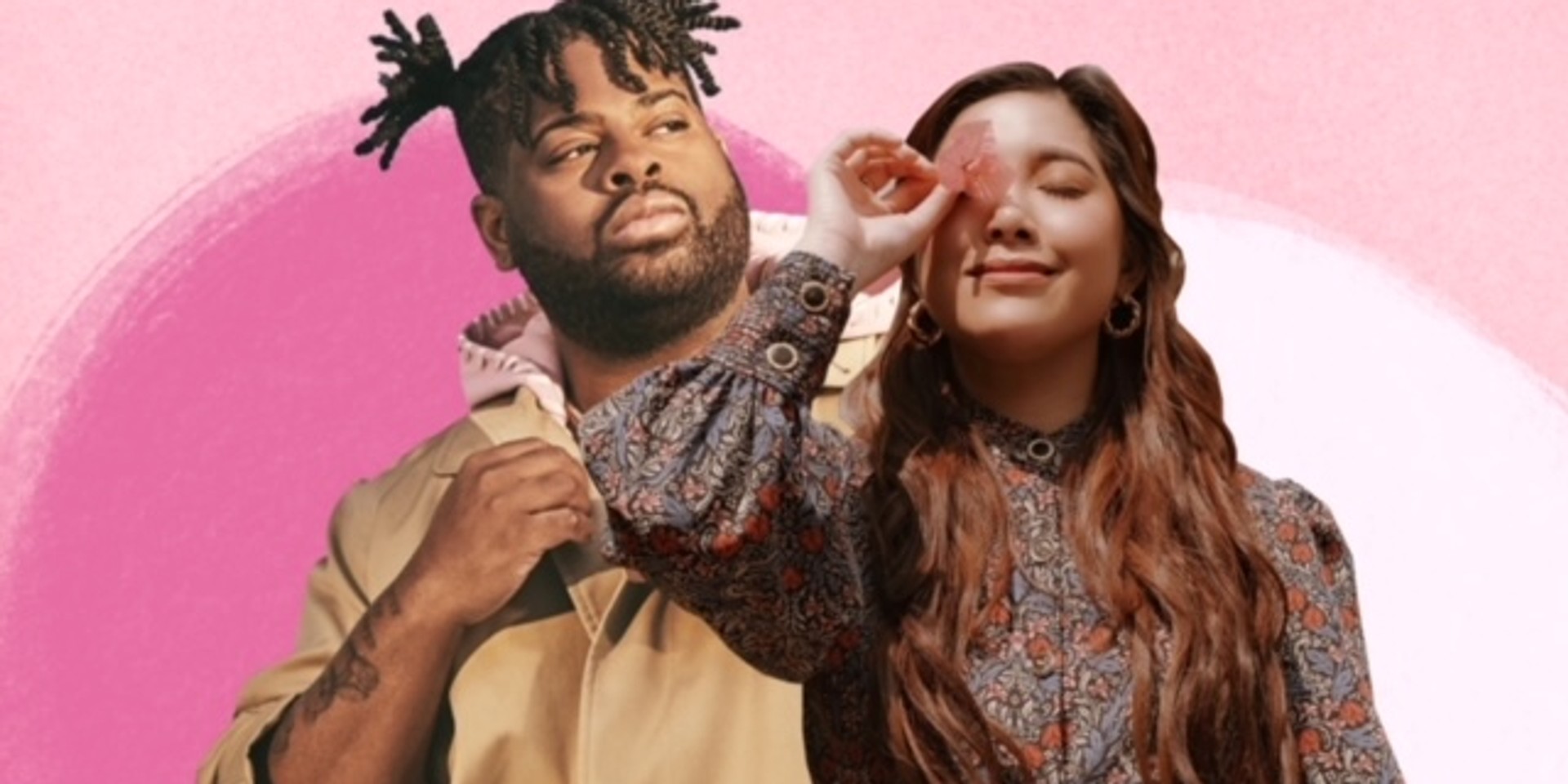 Pink Sweat$ and Moira Dela Torre have a joined forces for a heartfelt collaboration.

Last week, the Filipino singer-songwriter joined the American hitmaker for a stripped-down performance of '17', a track off of Pink Sweat$' debut album Pink Planet. Serving as a gift to his Filipino fans, this heartfelt remix sees an emotional rendition of the originally bouncy and groovy track, which beautifully combines both the singer's melodious vocals.

In an official statement, Moira expressed her excitement over the collaboration, and how it also serves as a token of gratitude to her fans. "This collaboration marks the third anniversary of my first-ever solo concert, and this is an extra special way to show my gratitude to everyone for the best three years of my life so far," says the 'Paubaya' act.