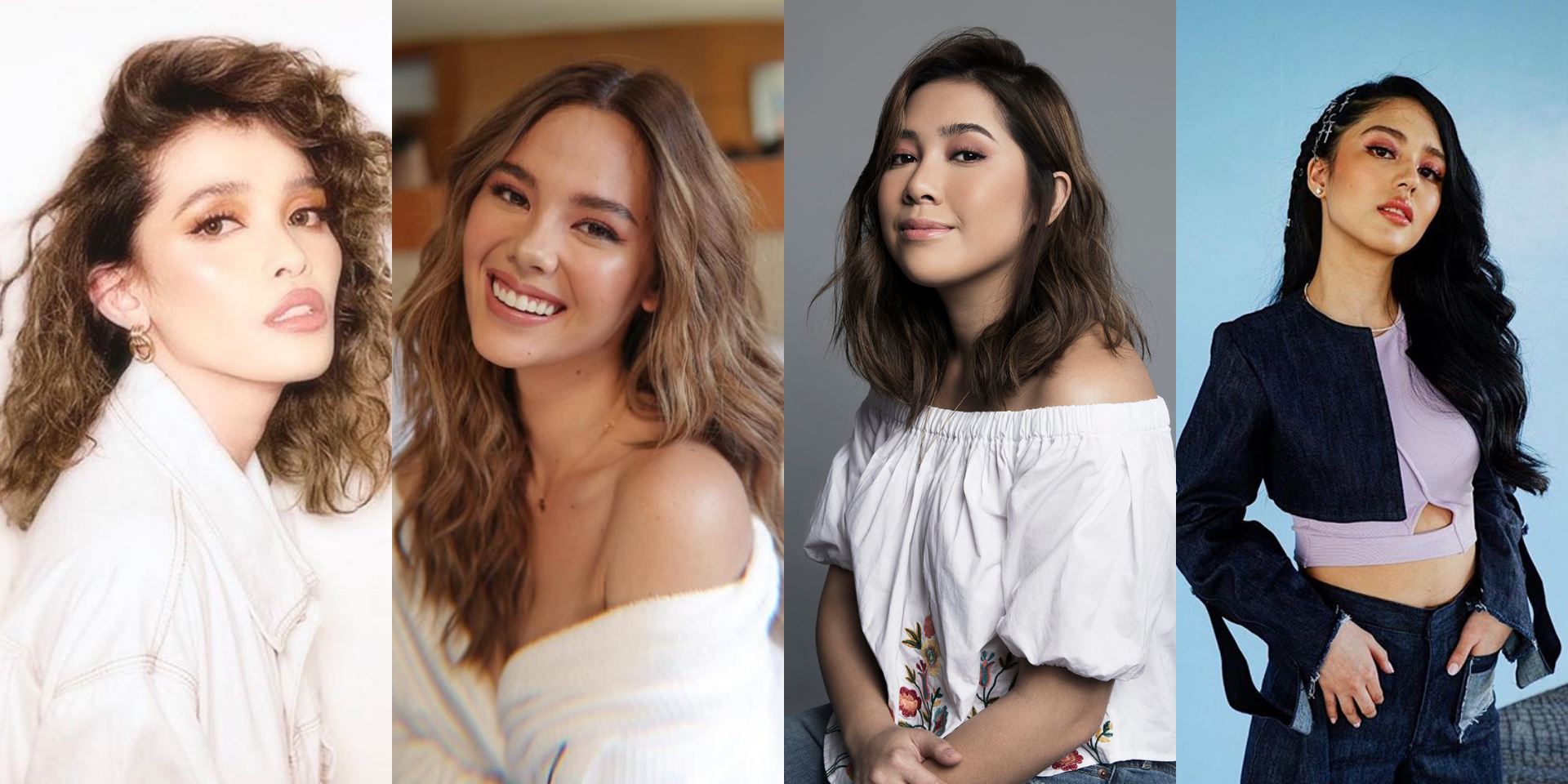 International Women's Day is here and what better way to celebrate than spreading the love.

Twitter just launched a campaign that highlights and spotlights the voices of women all over Southeast Asia, entitled #SheInspiresMe. The social media platform has partnered with some of the most influential women and organisations all across the region to share the women that have inspired them and why, while also continuing the chain by tagging three more people.

The campaign will run from 8 to 19 March.

In the Philippines, Moira Dela Torre, KZ Tandingan, Catriona Gray, Jayda Avanzado, Risa Hontiveros, Joyce Pring, Inka Magnaye, and more are joining the campaign, each with their own video sharing the most inspirational women in their lives. Check out the full lineup below. 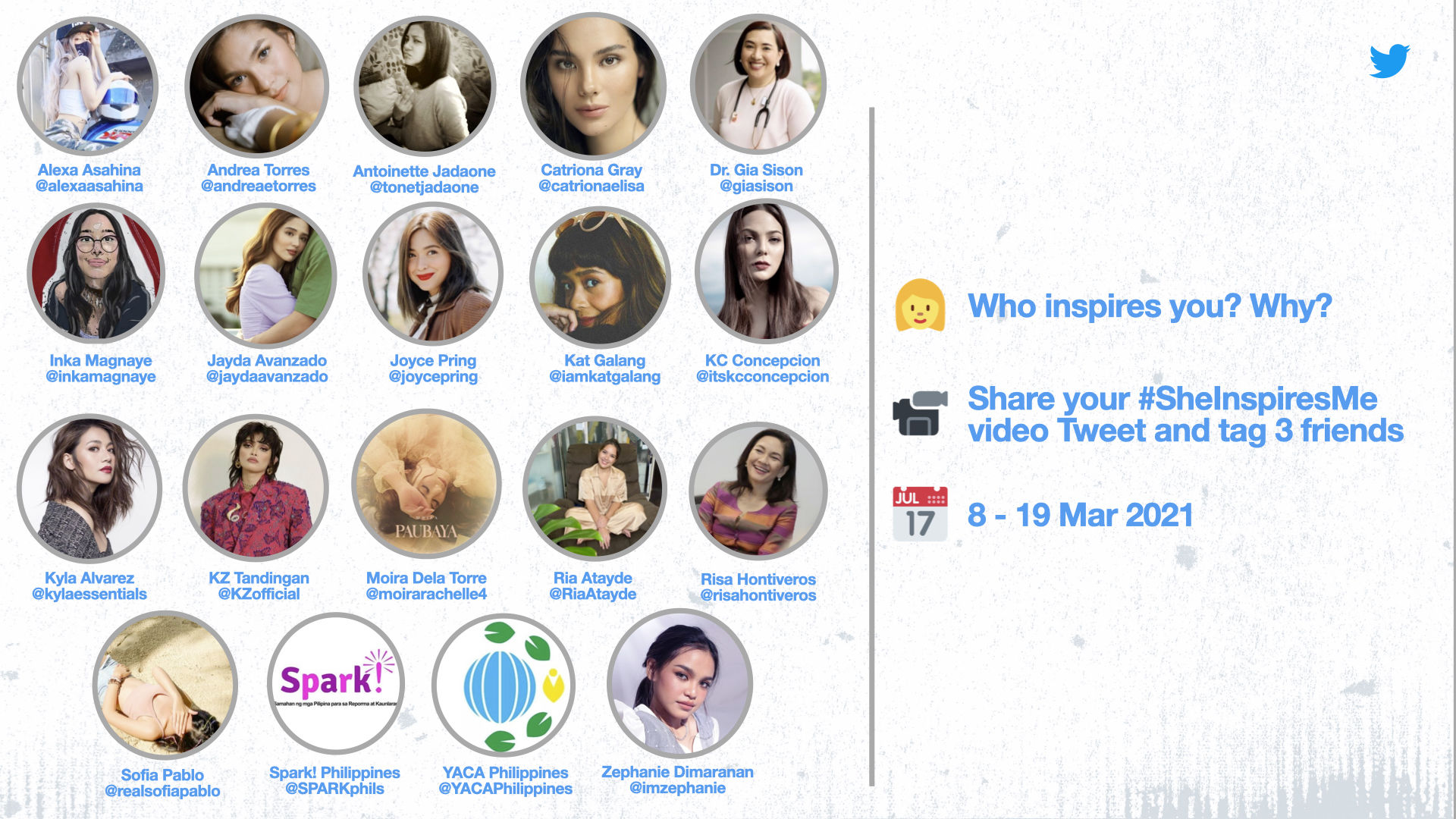