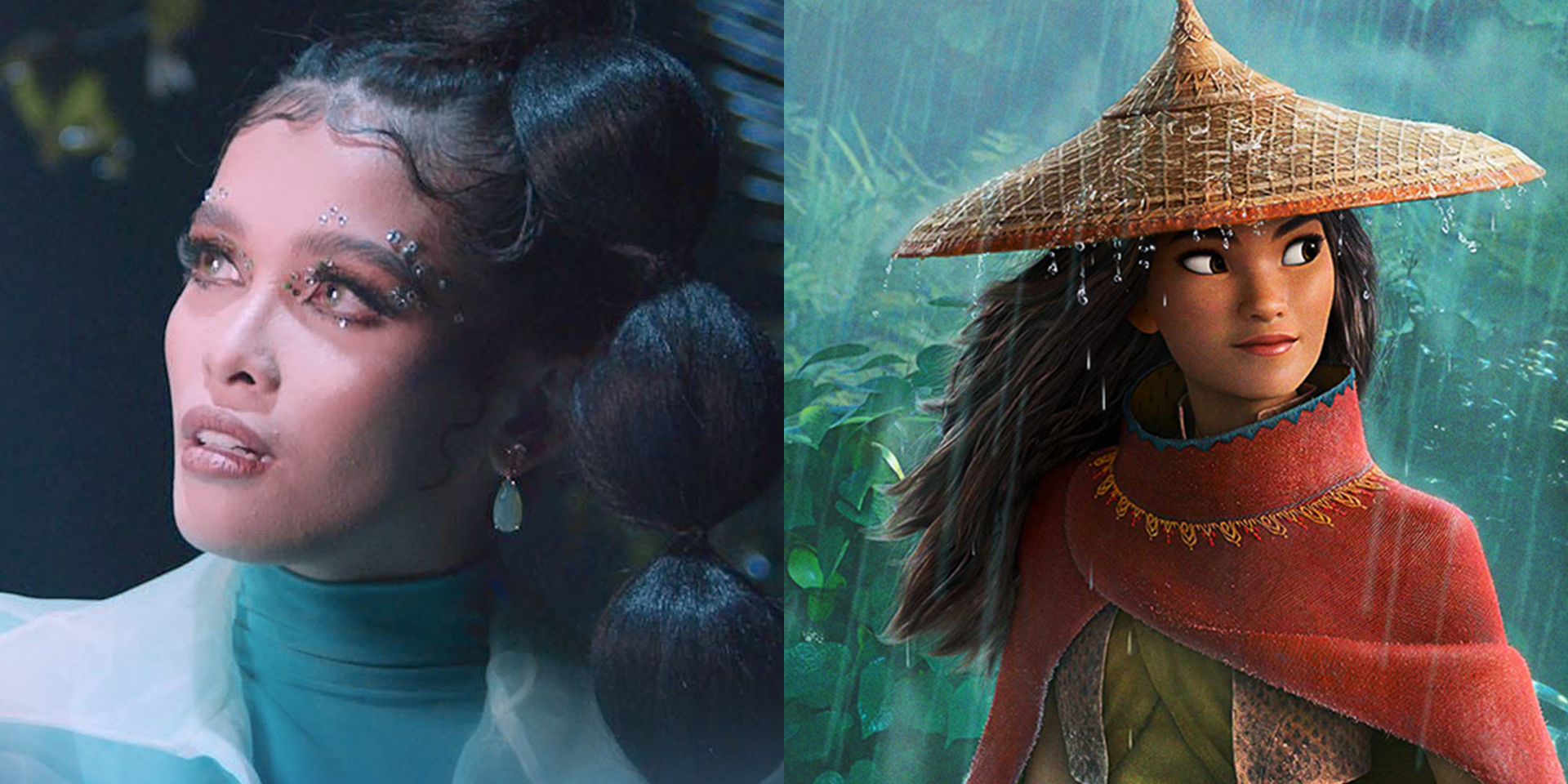 KZ Tandingan is breaking ground in the world of Disney.

With her latest milestone, the Filipina soul singer will be making history as she lends her voice on 'Gabay', the first Filipino language song in a Disney film from the upcoming animated flick Raya and the Last Dragon.

Asia's Soul Supreme KZ Tandingan will be lending her remarkable voice to an all-new song titled "Gabay" from Disney's Raya and the Last Dragon. This first-ever Filipino-language track from Disney will be coming your way very soon. Abangan! #DisneyRayaPH pic.twitter.com/C9b2iO55GY

"Raya and the Last Dragon is inspired by various Southeast Asian cultures and, as such, we found it fitting to launch ‘Gabay’ as a way for us to celebrate the film and connect with our Filipino fans," Allie Benedicto, Studio Marketing Head of Disney Philippines, says in a statement.

12 terrific Disney songs that were cut from the movies

Raya and the Last Dragon is Walt Disney Animation Studios' latest epic adventure, inspired by cultures of Southeast Asia. It follows the story of Raya (voiced by Star Wars actress Kelly Marie Tran), a young warrior who must track down the legendary last dragon to reunite the fractured land of Kumandra and its divided people.

'Gabay' will make its streaming debut on March 5 (Friday) alongside the film's premiere on Disney+.

Check out the official trailer of Raya and the Last Dragon below.