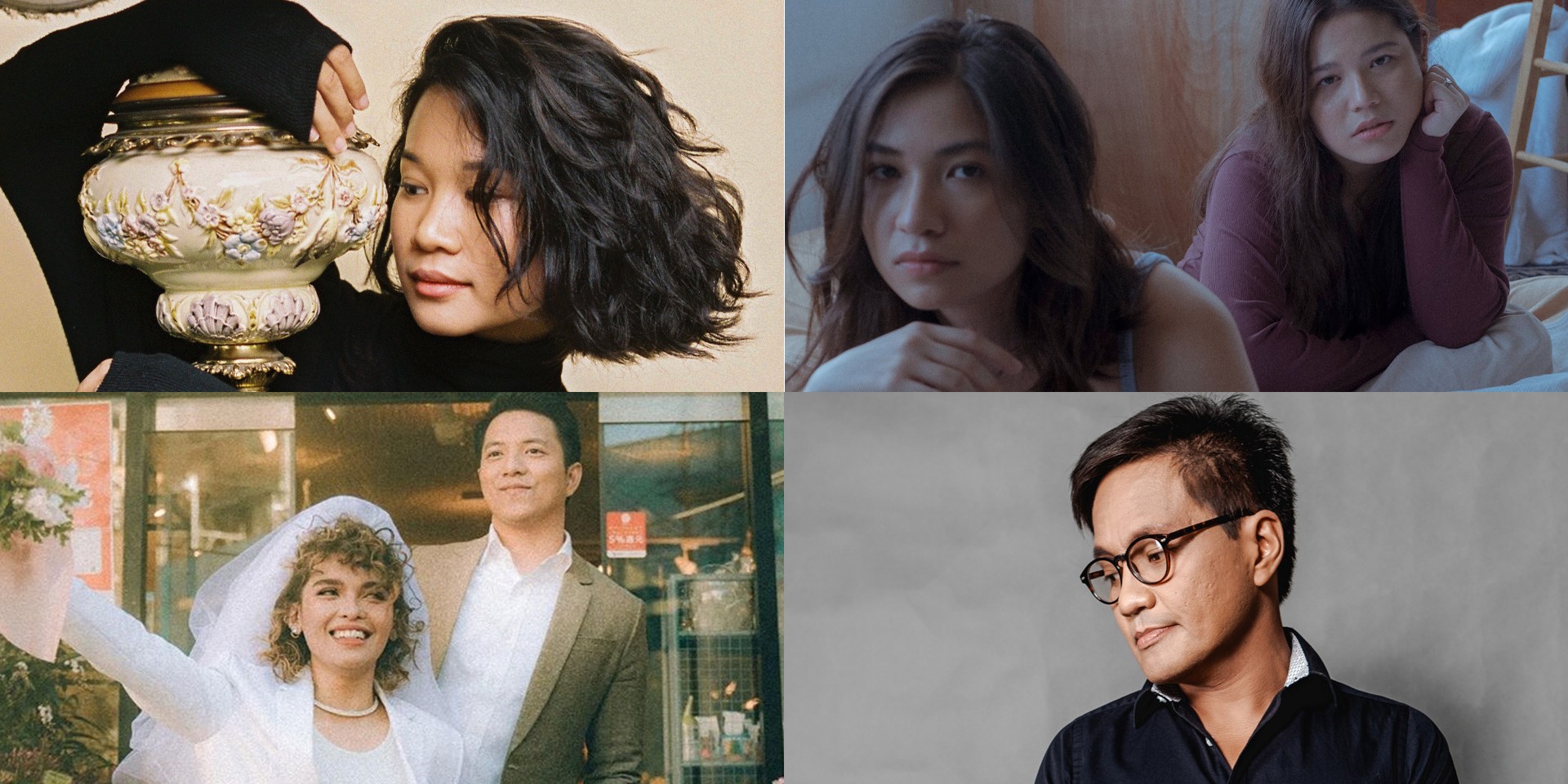 It's time to update those quarantine playlists!

We hope you've been keeping up with all these awesome online concerts that have taken over the virtual realm this past month and all the killer shows hitting your screens this weekend - NIKI's Moonchild Experience, BTS' MAP OF THE SOUL ON:E, YouTube Fanfest 2020, and Linkin Park's Projekt Revolution livestream.

While you take a breather from all that headbanging and physically distant moshing, check out these new releases from the likes of Bea Lorenzo, Leanne & Naara, Ebe Dancel, Brisom, and more below.

Following a slew of teaser videos, SB19 have finally unveiled the official music video, animated by JujuArts, for their single 'Hanggang Sa Huli.'

The P-pop stars are set to take the virtual global stage on November 21 with their first online concert SB19 - LIVE FROM MANILA. Tickets to SB19's Global Live concert are priced at 14 AUD (approx. 486 PHP), exclusive of ticketing fees and GST.

Bea Lorenzo is back with her first Tagalog single 'Kapalaran,' a song about alternate endings. Co-written by Ben&Ben's Paolo Benjamin, the track was recorded at home while in quarantine.

For the latest entry in the Rico Blanco Songbook, Ebe Dancel shares his take of the heartbreaking song 'Wag Mong Aminin' with a music video shot at Route 196.

“Some songwriters are good at melodies, some at lyrics. Rico excels at both," Dancel says in a statement. "He always has this ‘shet-ang-ganda-sana-ako-na-lang-nagsulat-nun’ song in every album he releases. He's a master at what he does and I've always idolized him.”

'Keeping Me Up' is the product of Leanne & Naara's time at a songwriting camp in Sweden. The official music video drops today at 6 PM.

KZ Tandingan and TJ Monterde just tied the knot and there's no better way to celebrate their marriage with a new song. Their offering 'Can't Wait to Say I Do,' also aims to help raise funds for Inspire Church Metro, a Christian organization.

No one saw it coming, but AOUI just dropped their cover of KANA-BOON's 'Silhouette,' known by many as the theme from Naruto.

Tarsius cross the seas (virtually) for the release of their latest single, a collab with Vex Ruffin, called 'Disco Manila.'

Nicole Asensio teams up with Nino Alejandro for their new collaboration 'Ngayong Gabi.'

Cebu-based psychedelic rock act Kubra Commander make their debut under Lilystar Records with the release of their new single 'The Now,' lifted off of their upcoming album Rhythm Tourists.

Get an early glimpse of Cinéma Lumière's upcoming EP, Will You Catch Me?, through their latest single 'Dreamcatcher.' Will You Catch Me? EP is scheduled for release on November 14 (Saturday) via Catshelf Records.

Earlier this week, indie pop trio Parasouls released their latest single 'Can We, Can We' via Lilystar Records.

"This is a funny story: Can We, Can We is actually the first song I’ve ever written back when I was seventeen,” guitarist and vocalist Dani Dimaano reveals in a statement. “I wrote about one of my favorite TV shows, Doctor Who. This song, in particular, is an ode to Rose Tyler and The Doctor in the TARDIS.”

Go back to the days of the early 2000s with your oversized clothes while hitting up MTV Music Summit and PULP Summer Slam with Gravity Lock's 4-track offering Saudade Ultra.

The M4660T 2 EP brings together Mocksmile, Skyline Sportsfest, System 33, BLKD, and Calix with beats from XENOPOET and SKINXBONES in a 7-track offering via NOFACE RECORDS.