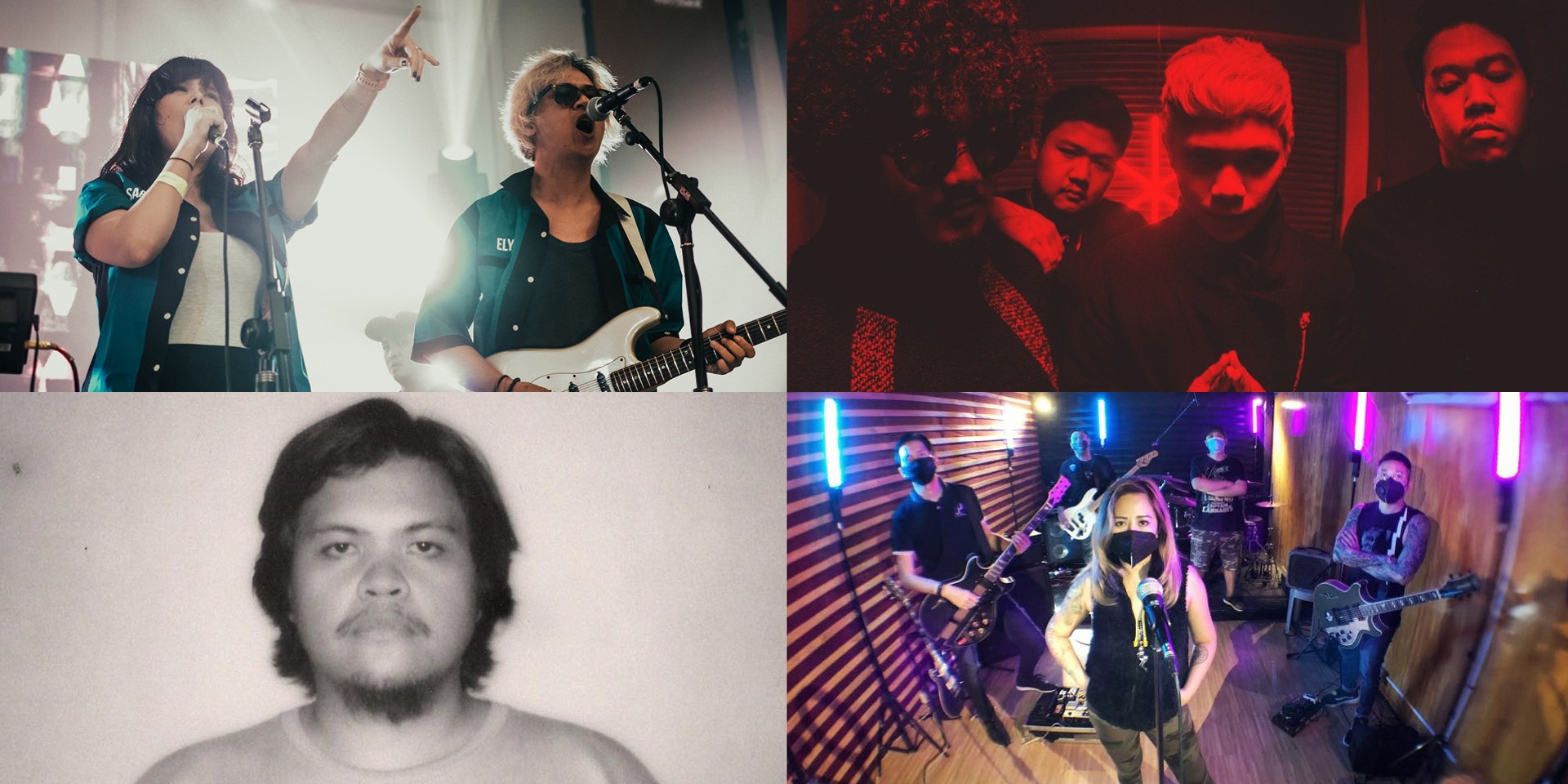 It's been a week of ups and downs, but now we can all kick back with brand new music to hit our ears this weekend.

The world of pop has been abuzz with fresh tunes from the likes of Kero Kero Bonito and 98 Degrees, while One Direction celebrated their 10th anniversary with remastered releases of their top hits yesterday (07/24). To cap things off before the weekend, Taylor Swift dropped her quarantine album folklore.

Check out this week's new releases from some of your favorite local artists below.

Ely Buendia tells Bandwagon that his latest collab with Cheats, 'Plunder My Heart,' was the only "personal music" he'd worked on while in lockdown. The story behind the track began a couple of years ago, while the collaborators were planning on releasing an EP.

"We became busy with other projects so it was only during the pandemic that I was really able to finish writing and recording the song," Buendia reveals. "I’m really happy with this collaboration as I feel that both artists brought out the best in each other. It is a song about finding courage in the midst of hopelessness."

Calix shares a compilation album consisting of demos, b-sides, remixes, and rejects from his previous releases. The album also features tracks with WYP,maaliw, and Serena DC.

Following the release of their Tomcat collab, St. Wolf are back with 'Papara (Malaya).'

x2 is tide/edit's Clarence Garcia and AOUI's Paolo Yazon's first collaborative project together, which they've debuted with the release of cmyk EP.

Iñigo Pascual and Moophs are at it again with a brand new single 'Lost.'

Kiana Valenciano has been busy these days, but before we hear another new single from the Paradise Rising artist, she just dropped a 9-track instrumental compilation of her past offerings.

After premiering 'Panimdim' on Jam 88.3's Republik over the weekend, Talata have now made their latest single available on music streaming platforms.

Island Records Philippines has finally broken ground in the Philippines with Juan Karlos' 'BLESS Ü' as their first official release.

Blind Stereo Moon dive back into their first song 'Aubade' for a reimagined version in celebration of its 10th anniversary.

Silent Sanctuary share their take of a Rivermaya classic with their latest release.