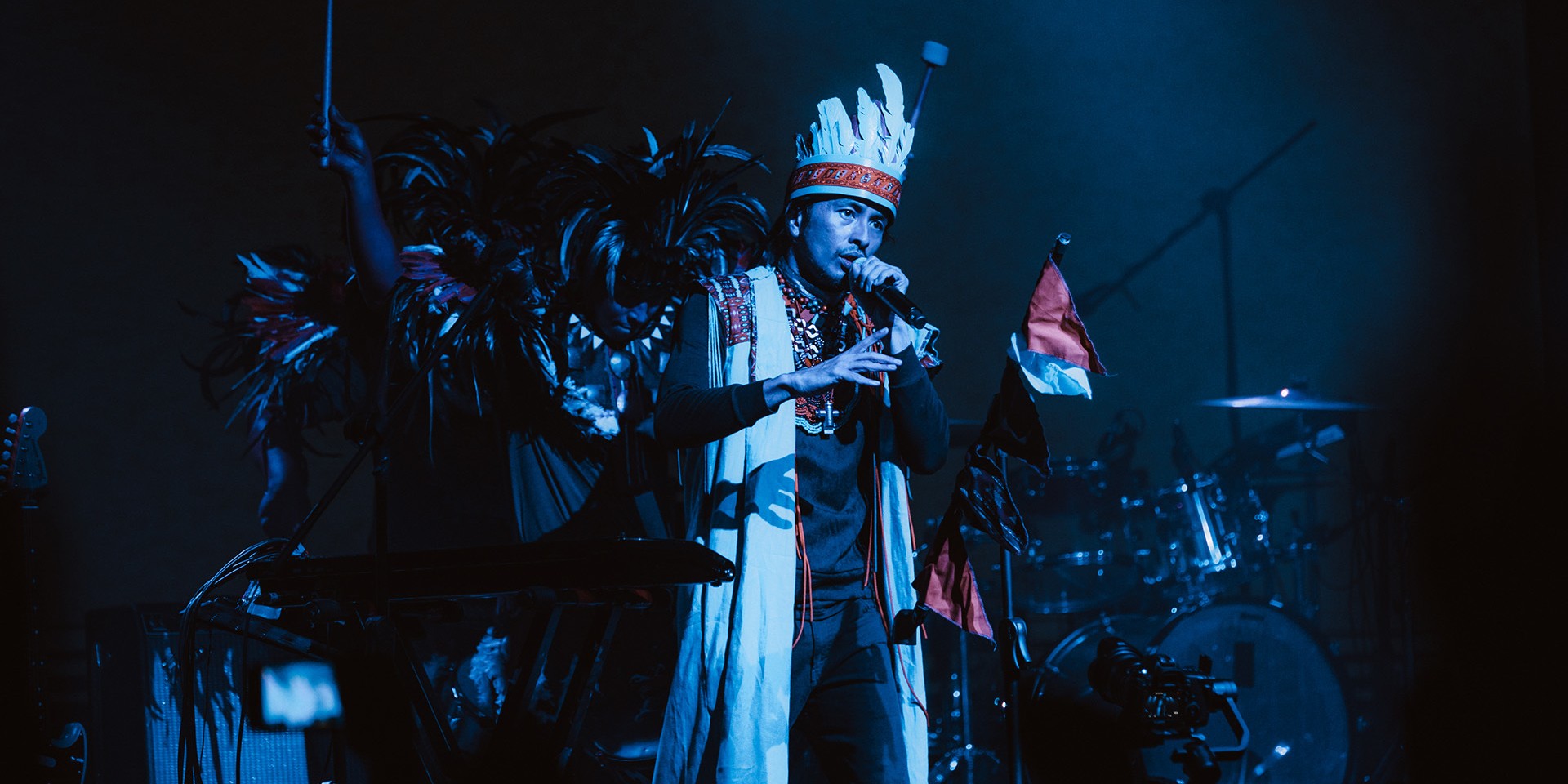 There's nothing like looking back at the days that easily bring on that 'Happy Feelin'.'

It's been a little over eight years since the release of Rico Blanco's trailblazing sophomore solo record Galactik Fiestamatik, but the excitement and hard work that it came with is still fresh in the 'Your Universe' singer-songwriter's mind, as well as the team that offered their blood, sweat, and tears toward its success. 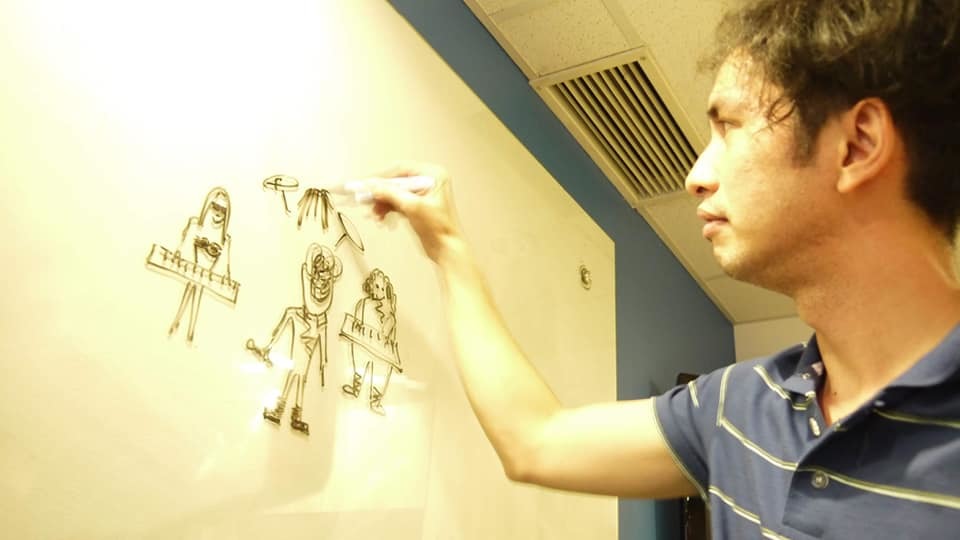 In a message to Bandwagon, Munar says it was "a whole new concept in production and performance, it wasn't just watching to listen and enjoy the music/songs, but it added to the value of production numbers and live performances."

The story behind Galactik Fiestamatik goes back to when Blanco proposed the concept to Warner Music Philippines. His head was filled with next-level ideas, complete with costumes, makeup, a video wall with graphics in-sync with the music, an unconventional band setup with drummers who dance, and all sorts of other instruments. 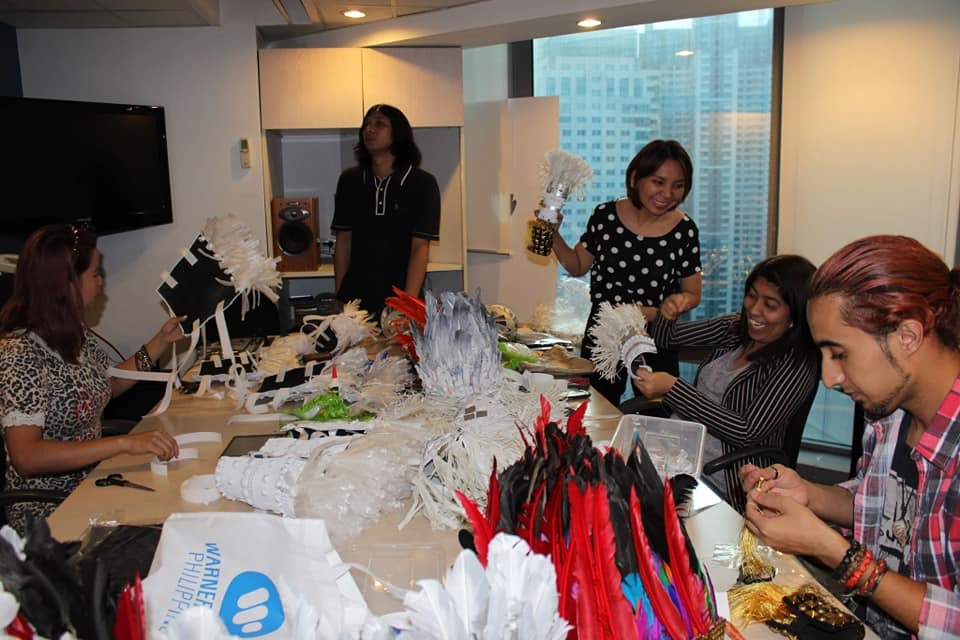 Blanco's ambitious project led his team to ascend into overdrive, as they reached out to find new bandmates, schedule nonstop rehearsals, hire a lighting director, coordinate with costume designers, make the costumes and props by hand, down to the live sound and setup revamp.

"Those were the days talaga," Munar recalls her days working with Frey Zambrano and Angee Rozul, who coordinated the technical aspects of the concert. "Ang dalas ata namin mag away ni Rico nun hahaha...but we (the whole band and crew, management, label) survived hahaha." 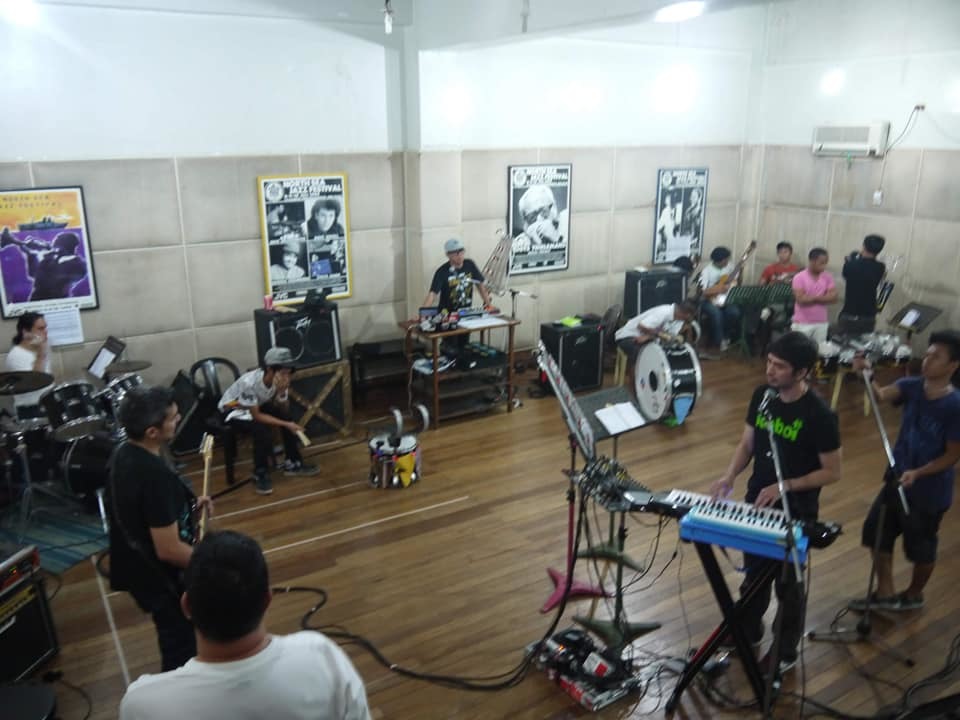 "The band and crew will attest to how stressful, but very fulfilling the performances were for all of us," Munar writes. "It was always an unforgettable experience offering this full production number to people, and seeing how amazed audiences were with the songs and all the theatrics. Blood, sweat, and tears!"