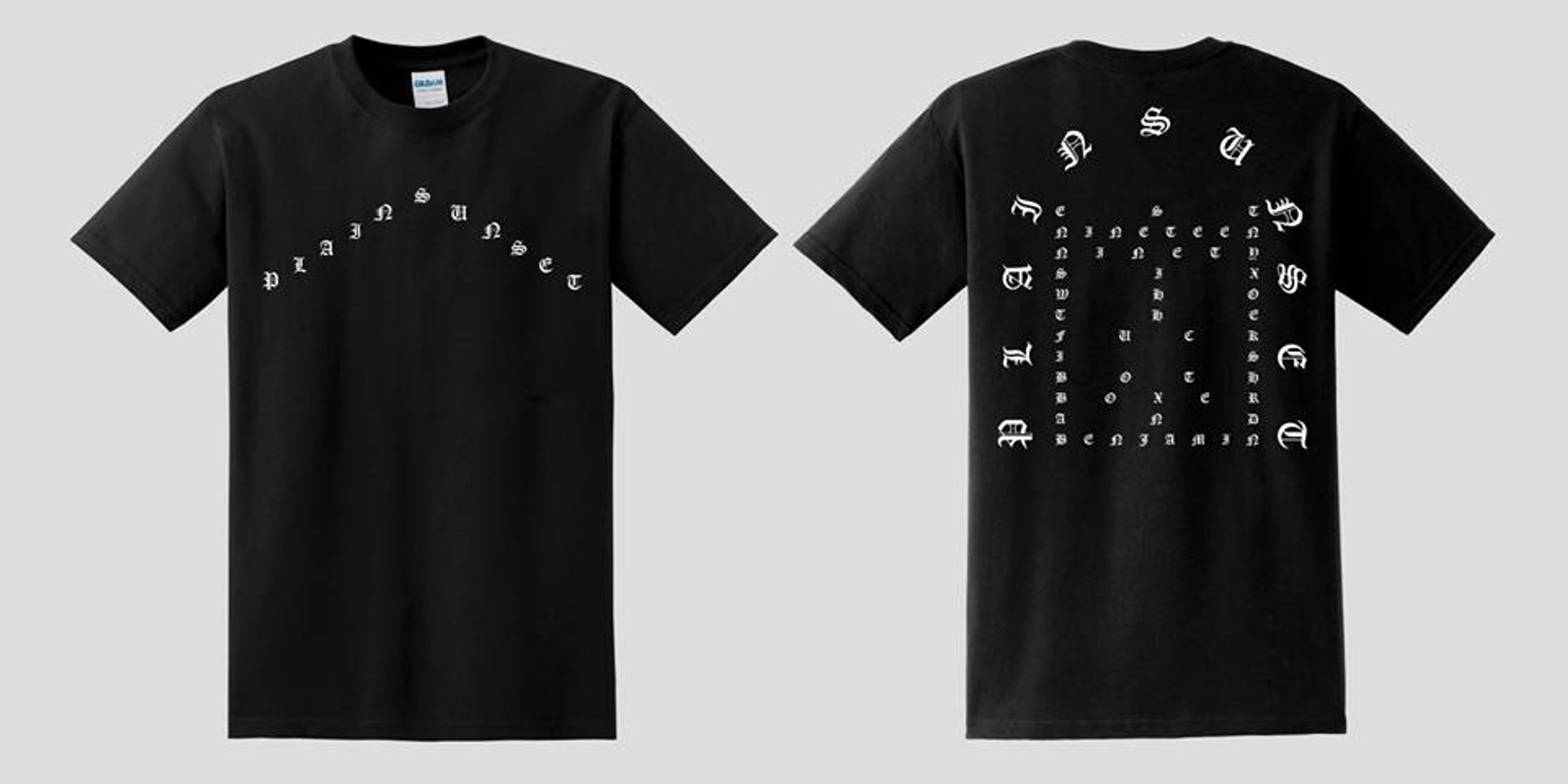 The recent pop-up store by Kanye West at Suntec City drew as much derision as it did on merch sales.

Plenty of observers levelled criticism towards the high merch prices ($400 for military-styled jackets, for example) and the minimalist designs printed on Gildan-branded t-shirts.

Of course, any business-savvy person would see this as an opportunity to latch onto a trend until it dies down, and even singer-songwriter Father John Misty released his own Pablo-esque line of merch, although it's probably less of cashing in and more of his usual societal satire.

The band is currently gauging public interest on their Facebook page, with official pre-orders going up shortly. Despite following the designs that have gone for $60 a t-shirt, the band will keep each piece at an affordable $15.

If you feel less like Pablo and more like Johari Window, best to get your order in before they too end up on Carousell for $500. The band is currently prepping their final album.

Here's what happened when we queued up on Day 1 for the pop-up store in celebration of his latest album, The Life Of Pablo.