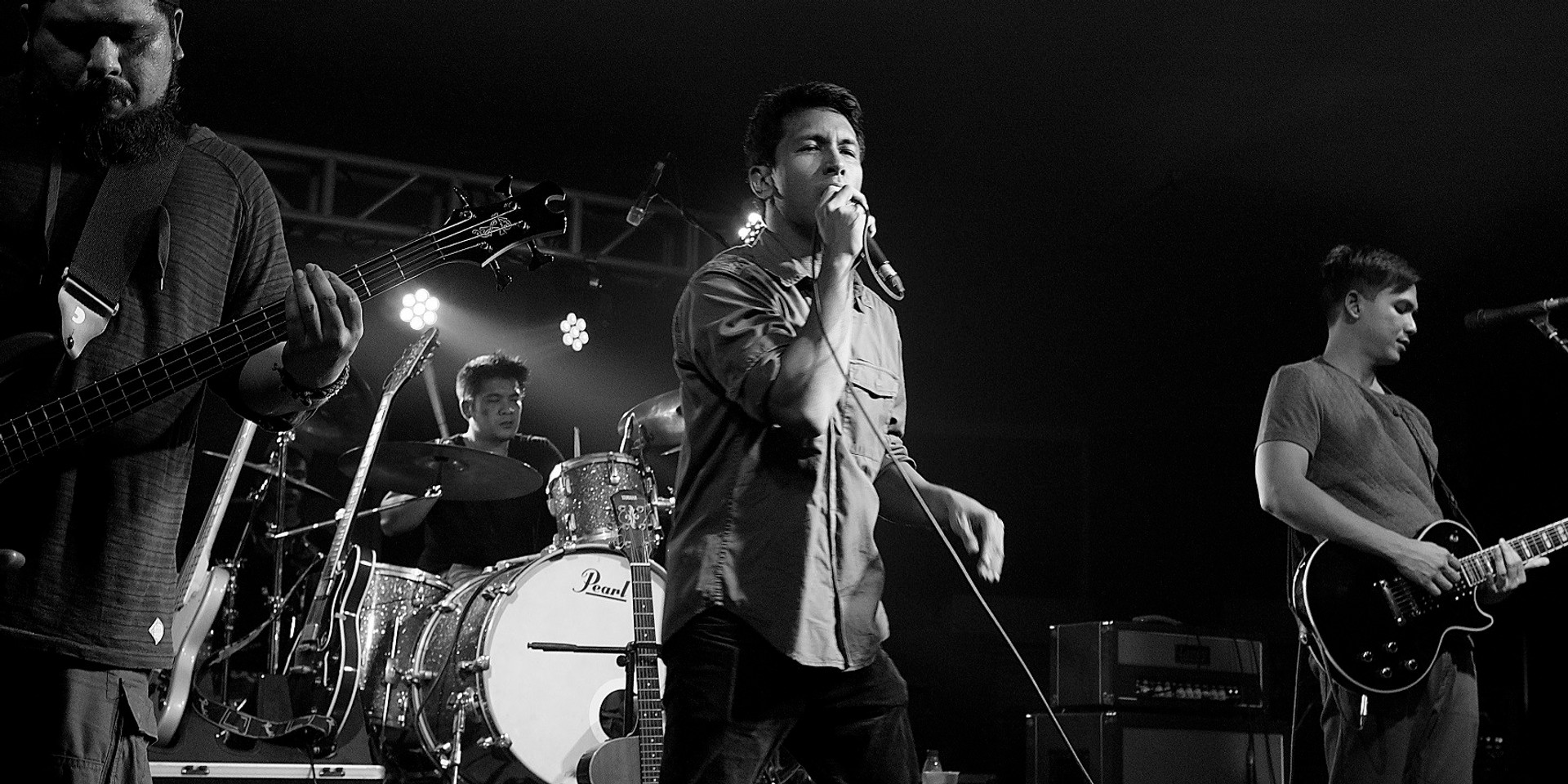 Roughly nine months after his departure from the Philippines, philosophical wordsmith Pochoy Labog (best known for nu metal band Dicta License) shifts his focus from writing his papers, to pen a new track inspired by the upcoming national election.

Labog, who became a lawyer in 2008, is currently in Washington, D.C. taking up further studies — a move which was preceded by the decision to go on an indefinite hiatus from gigging with Dicta and his other band, Malay. Though met with sadness, fans remained hopeful at the promise that, as Labog has said of the former, "As long as there are social ills and people interested enough to listen, [the band] will always have a place in Philippine music."

Now, true to his word, Labog resurfaces with a thought-provoking rap song where he implores his fellow countrymen to reexamine their choices and ask themselves if they are ready for their repercussions. 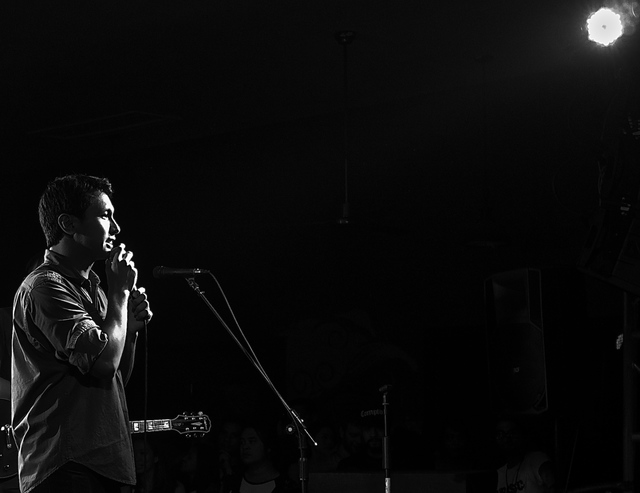 I felt like this song brewing in my head was the more important 'paper'. I guess you can call it love for country.

When asked about what led him to write the track, Labog said, "It was instinct. I was just overwhelmed with emotions that instead of focusing on one of my papers (which was about asset recovery of Marcos ill-gotten wealth, by the way), I knew I had to express myself. I felt like this song brewing in my head was the more important 'paper'. I guess you can call it love for country. Even from far away, I felt the tension of the elections because I know the future is at stake."

What was initially intended to be a long Facebook post became lyrics to a song. Labog then called up one of his best friends, Jorel Corpus, who agreed to produce it together with his classmate from Berklee College of Music, Tom Machine, who created the beat behind the vocals.

Though composed for neither of his bands, the sentiment is evocative of Dicta License's formidable sociopolitical commentaries, both in theme and rhythm. Ultimately, it is a testament that Labog remains dedicated to empowering the social consciousness of Filipinos.

Disclaimer: Bandwagon does not endorse or recommend any particular candidate or political sentiment involved in the 2016 Philippine general election.