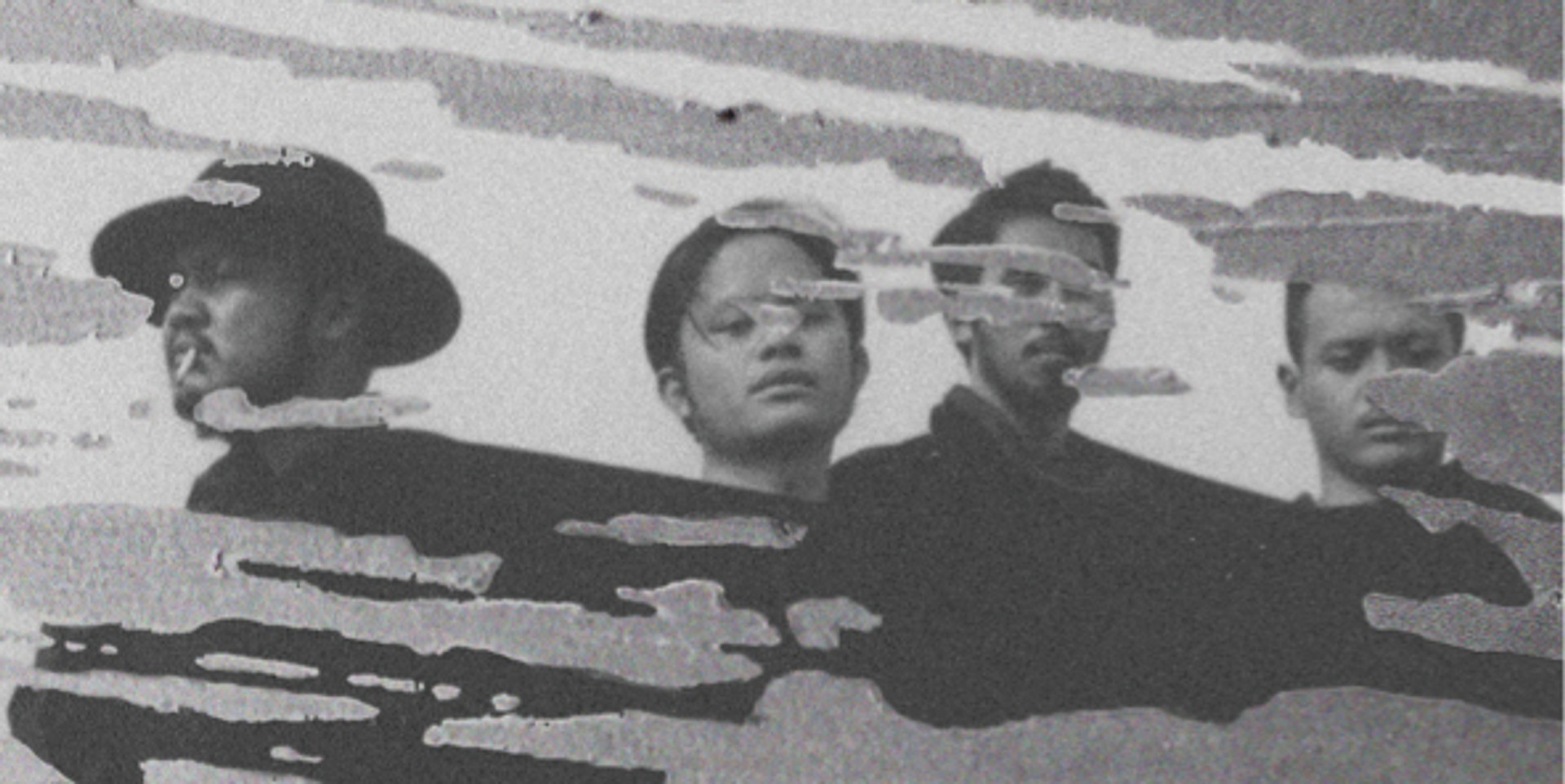 After 2 years since the release of their debut album Axis Mundi, now they are ready to play one of the materials they recorded in Brooklyn. The new single entitled 'Rangkum' has been previously released exclusively through their photography exhibition 'From Borough to Borrow' and will be featured in their forthcoming mini album EP/NY which will be out August 23rd through Koperasi Helat Tubruk.

'Rangkum' is their first song in Indonesian language, it was written by drummer Deva and SORE's Ade Paloh. As they explained in the press release:

Because we were recording in America, that's the ultimate challenge, momentum for ourselves. Simply put, when we've come to a point where we're stuck right-left-front-rear we must go up. Meditate, silent, be amazed, going to the king of senses."

Watch the music video directed by bassist Xandega below: