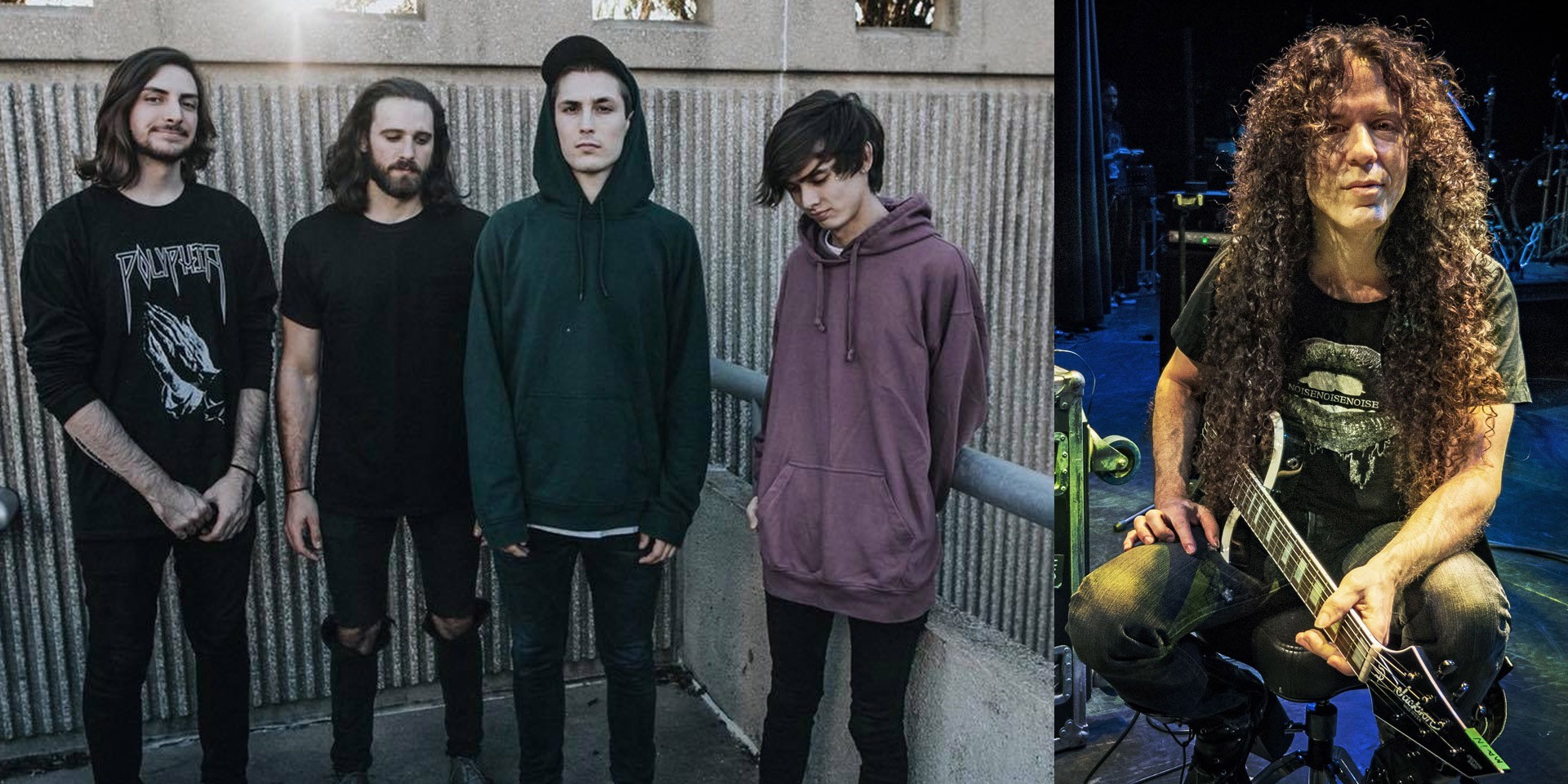 Following a slew of Ibanez clinics featuring guitarists Tim Henson and Scott LePage, the 'O.D.' quartet will be appearing in Japan, Hong Kong, Bangkok, Singapore, Manila, and China as a whole this November to December. The ongoing tour is mounted in support of their third full-length album New Levels New Devils, which drops on October 12 (Friday) via Equal Vision.

Just look at this fuckin flier we goin to Asia bitch pic.twitter.com/2E00wDpdxC

Polyphia's Singapore show will be held at EBX Live Space on November 28 (Wednesday) at 7 p.m. Tickets will be available for $78 and $90 (door). Further venue and ticket details for the rest of Polyphia's upcoming Asia tour to be announced soon. Check out Polyphia's official website for updates. 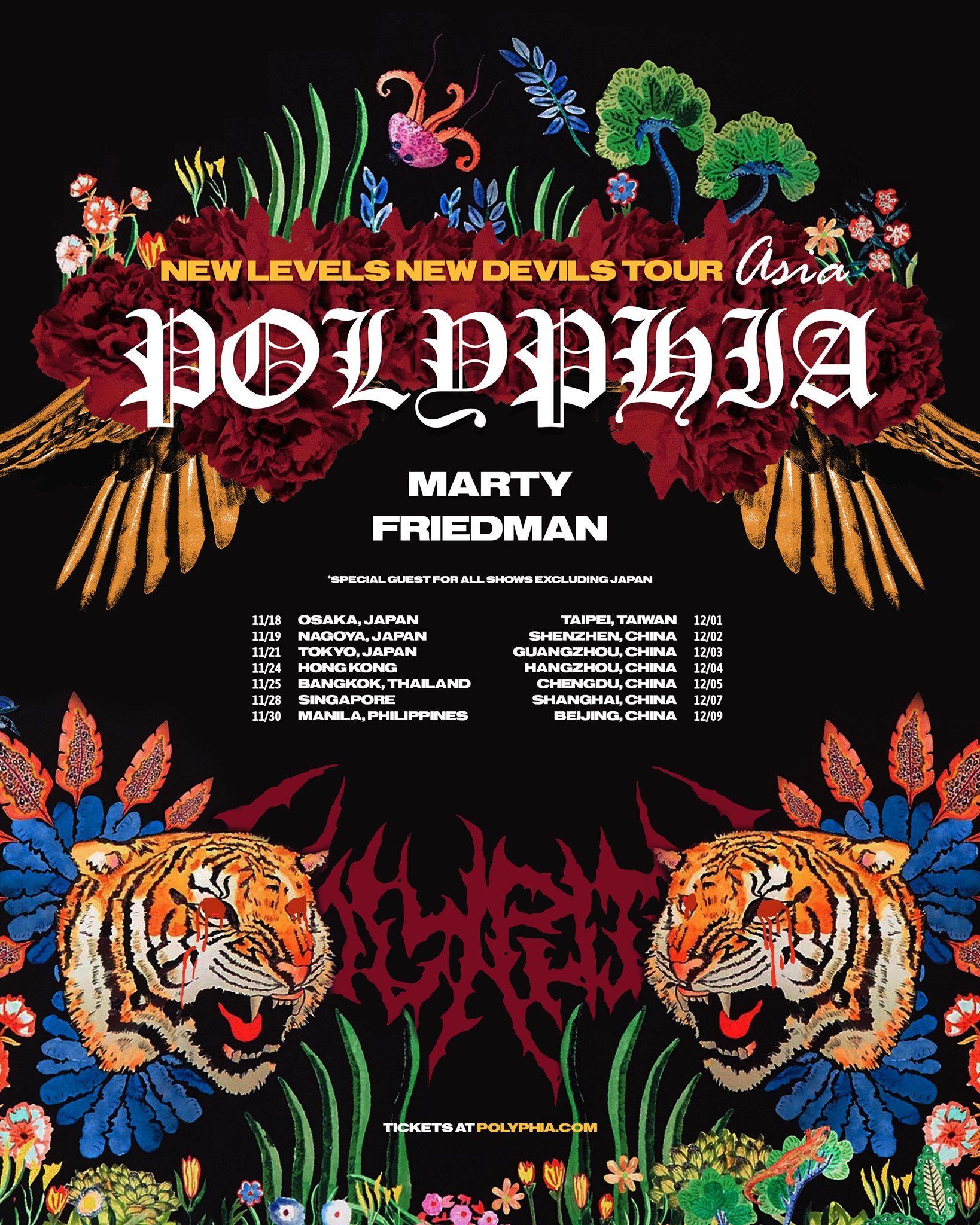