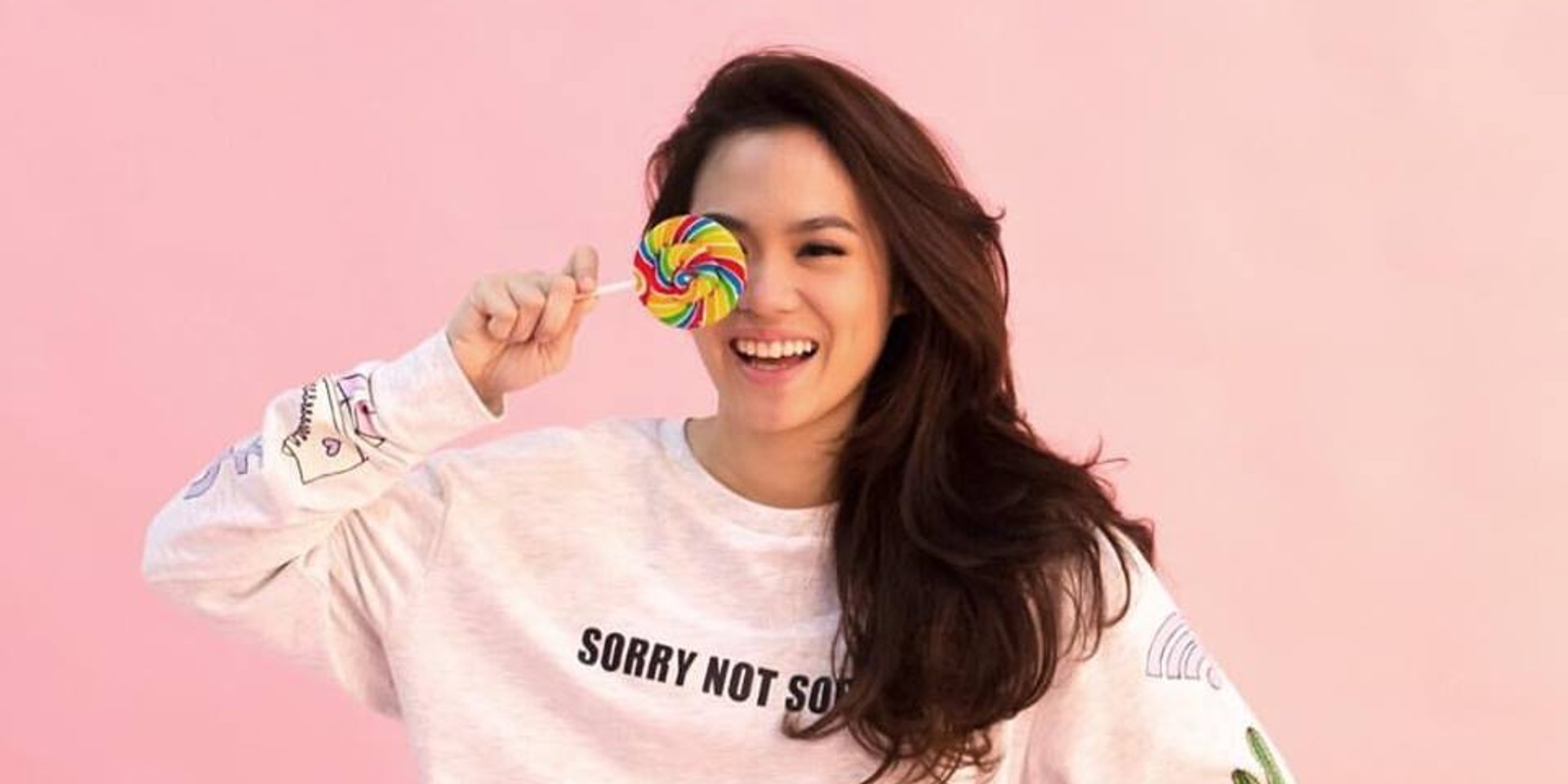 2012 was the year Sheryl started her musical career with the single 'Demi Aku'. A year after, she released her debut self-titled album and became the host for a music program on NET TV channel called 'Breakout'.

She had worked on the album since 2015. The title 'ii' has a few meanings, as Sheryl explains in the press release:

Numerally, ii means two in roman, and this album is my second album. Visually, ii looks like two people next to each other, because my songs always tell the relationship between two people. Vocally, ii is pronounced "Aye-aye" which is my nickname from the Shermunch [Sheryl's fans], as if i'm their  captain."

Watch the music video for 'Sebatas Teman' below: