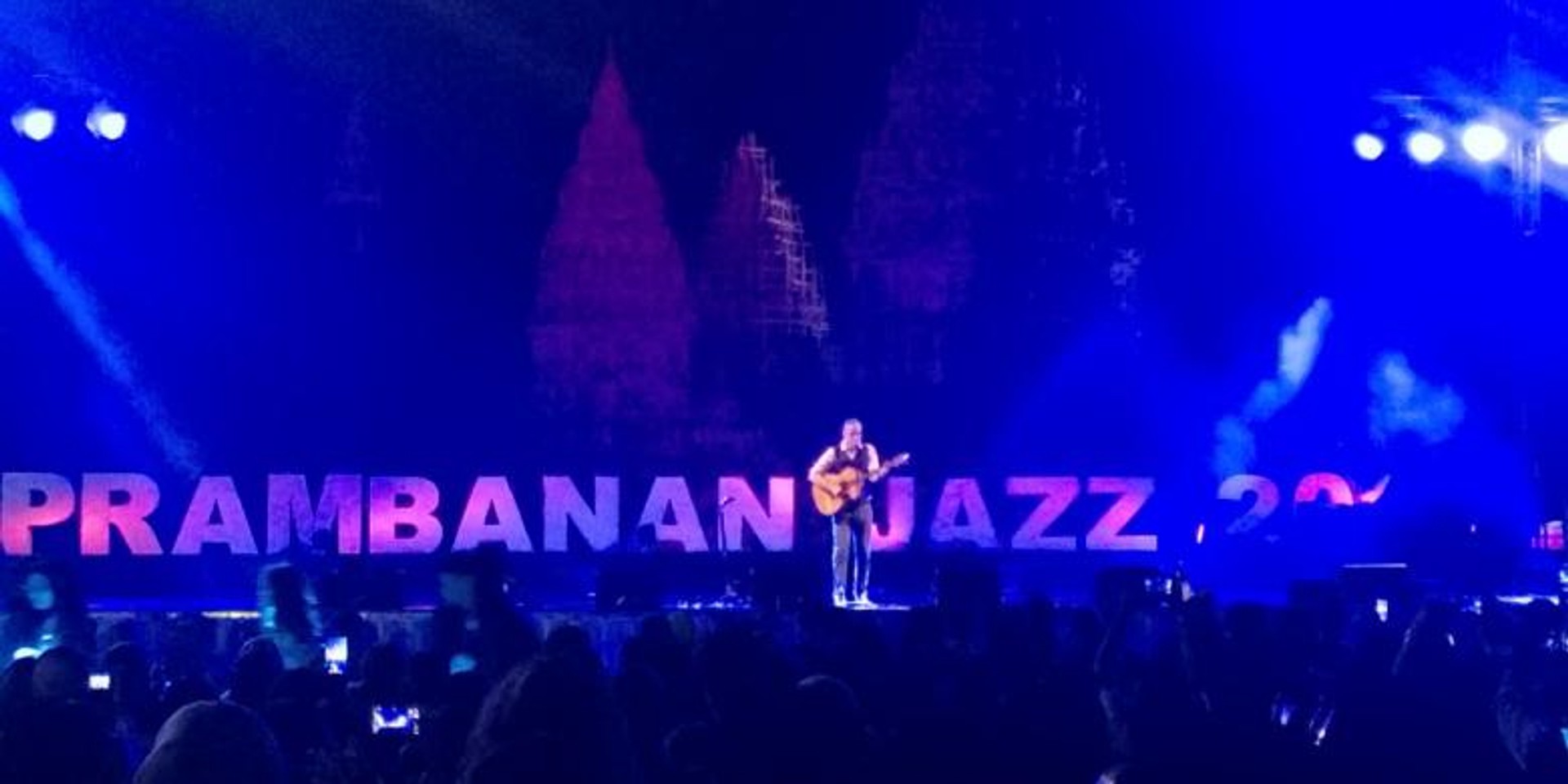 The Indonesian festival of art, music, and culture, Prambanan Jazz, returns for its third edition, set to run 3 days, showcasing over 1000 musicians and 50 artists. Presented by Rajawali Indonesia Communication, the festival will be held at the beautiful Prambanan Temple, Yogyakarta from 18-20 August.

The CEO of Rajawali Indonesia Communication, Anas Syahrul Alimi, has stated that in addition to being a music event, this festival also serves to reintroduce Prambanan Temple as Indonesia's cultural heritage to the world.

Prambanan Jazz is able to attract more foreign tourists to come to Indonesia. Of course, a cultural promotion must be done continuously. Which is why we present Prambanan Jazz every year on an ongoing basis."

English classical crossover soprano Sarah Brightman will be performing with a live orchestra, along with legendary jazz-funk band Shakatak. As this year's theme is 90s-centric, a number of popular names from that era, such as Andre Hehanusa, The Groove, Katon Bagaskara, Base Jam, Ada Band, and Lingua will be performing on the first day.

Since the festival isn't only fixated on jazz artists, local acts that will also be performing includes, Payung Teduh, Kunto Aji, KLa Project, Glenn Fredly and more. For a complete list of the line-up, head over here.

Presale tickets have been sold out since April, but regular price tickets are still available to purchase here.

Watch the teaser below: 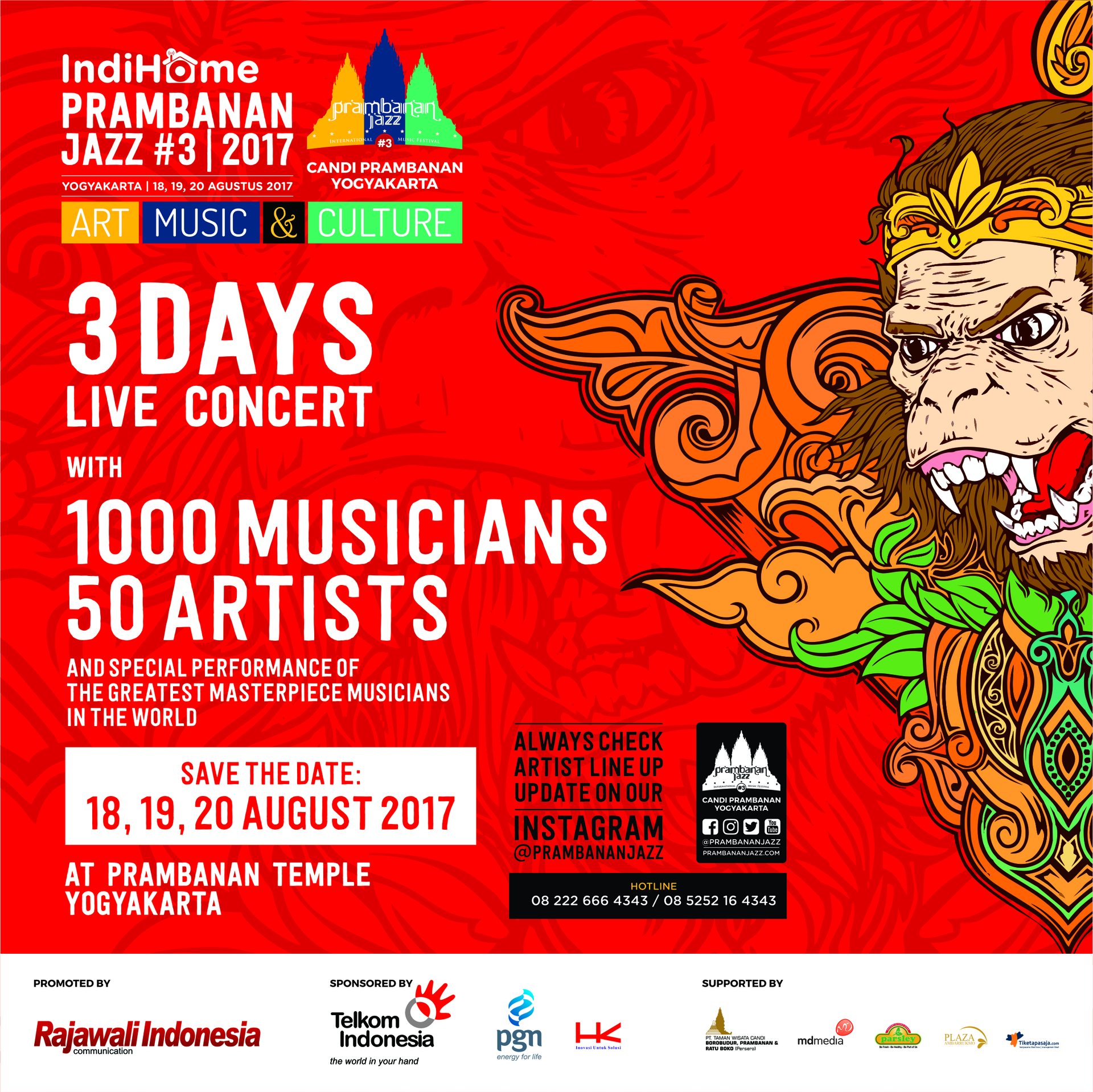