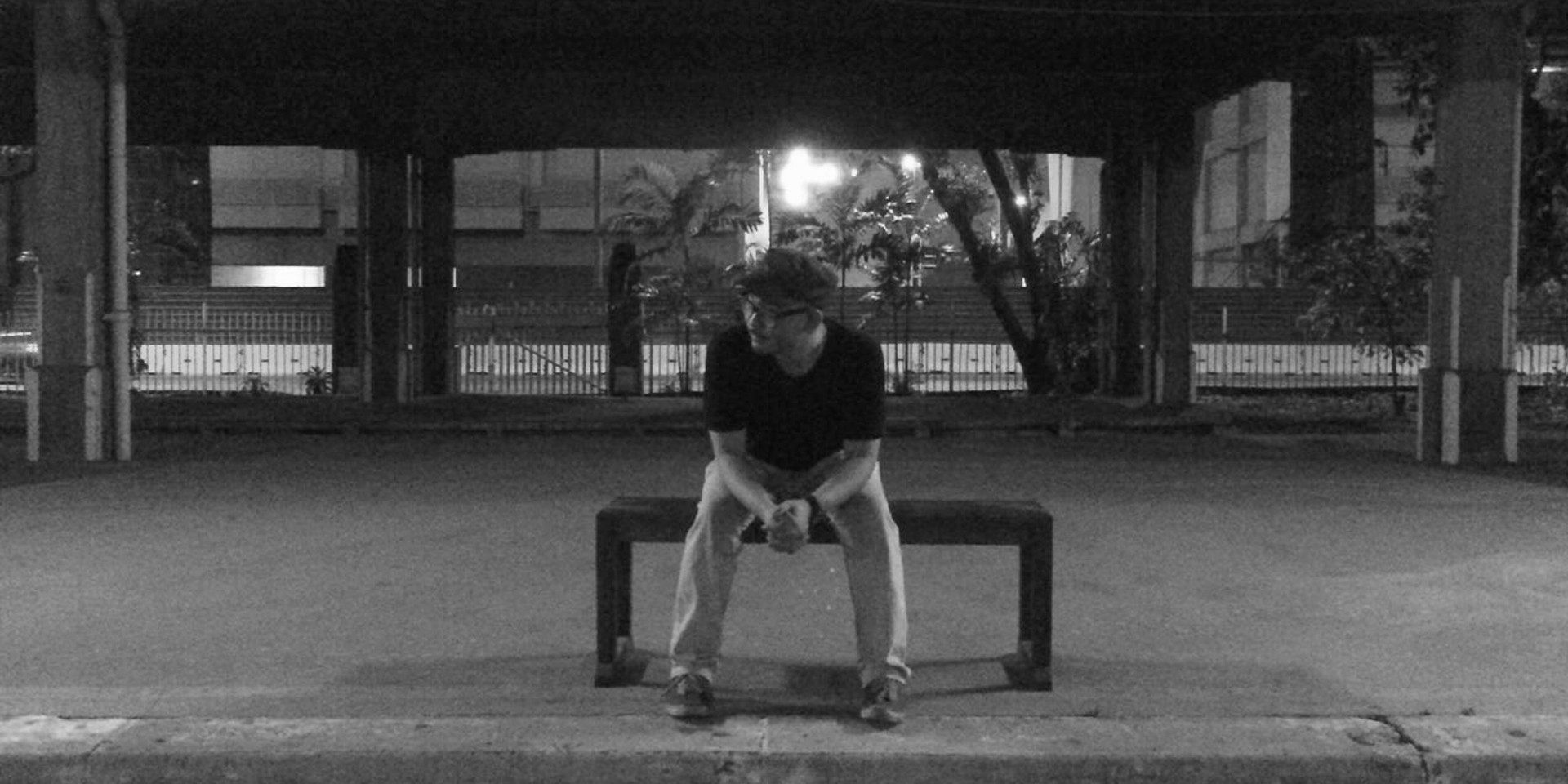 You may know him as the guy playing with his laptop (for the record, he’s on Ableton not Gmail) during sub:shaman’s shows, and because he keeps the lowest profile relative to the rest of his band, most casual local music fans probably don’t even know his name. And that’s a shame, because this guy just so happens to be one of the hardest working and most talented musicians in the Singapore scene today.

Allow us to introduce you to Isa Foong, aka blankverse. 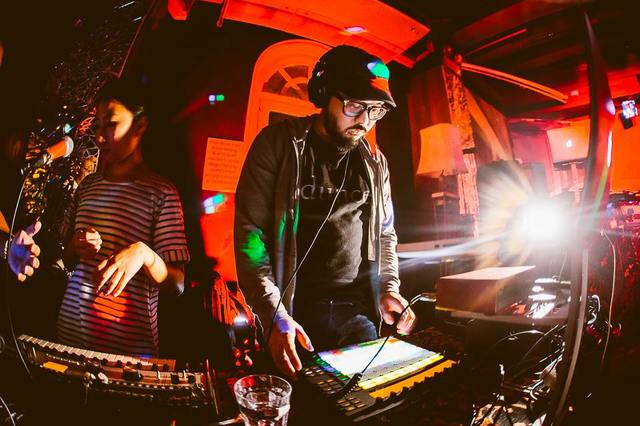 Outside of his soundscaping role in sub:shaman and as one of the brains behind local arts collective Dunce, Isa Foong can be found in his bedroom crafting some pretty far-out electronic music under his producer alias blankverse. While his early works (you may want to do some digging on his SoundCloud) leaned on glitch, is newer approach is proving to be much larger and more ornate.

Here he unveils his debut EP entitled x | s, a long-gestating 4-track release that showcases blankverse’s vast palette of sounds and interstellar arrangements that are at once, enchanting, colossal, atmospheric and entirely unpredictable. We sense tonal influences from the likes of Funkstörung, Floating Points and even a splash of Amon Tobin here. But rather than have us wax lyrical about x | s, we figured we’d ask the man himself to explain the meanings behind his elegant compositions. 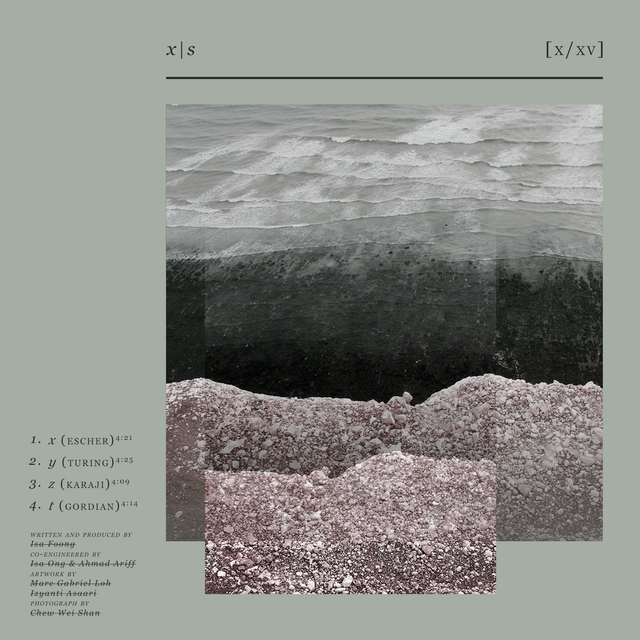 I think the concept behind x | s (pronounced axis), in essence, came from a phrase that stuck. “Upon which axes you turn” kept floating around in my head for a while. I’m not sure where it’s from, and it’s probably a paraphrase of something I was reading at the time, but I cannot remember the exact source. What it eventually became, was an exercise in finding my place, my sound, and locating those things amidst everything else that is going on.

The track titles started with borrowing from coordinate geometry values  (x y z, with t being time), and assigning non-numerical values to them. Eventually I opted to use the meanings of these letters as they appear in our modern texting vernacular. But of course, just naming your track as ‘x’ or ‘y’ is an SEO nightmare. So I had some help from close friend and collaborator Christopher Fok (a brilliant writer, please do check out his stuff), who heard the tracks and then suggested the subtitles (or the names you see in parentheses) based off of what he felt.

So anyway, here are some of my thoughts, as they pertain or do not pertain to the tracks. 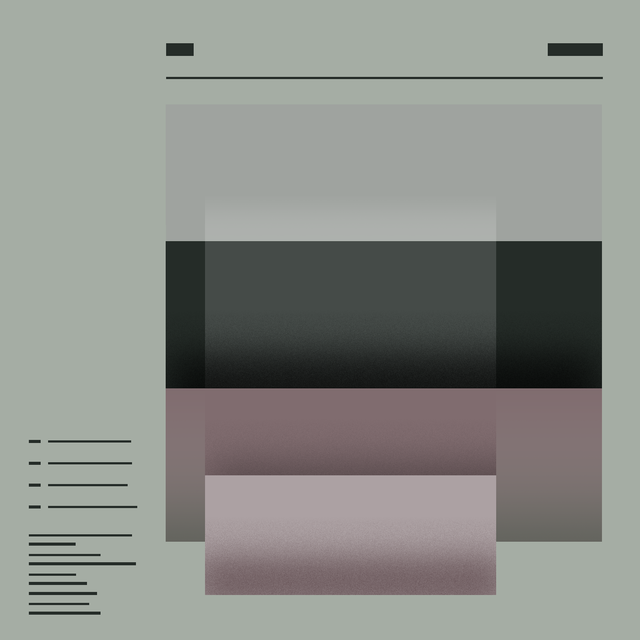 I wonder how much thought we give when we end a text with an x. A kiss is such a simple physical gesture; while its intention and meaning can be, more often than not, anything but simple.  It could mean, affection, validation, appreciation. A kiss could be both truth and lie.  A kiss could be betrayal, it could be a cry. It could mean all these things at once, and mean none of these at all. And like Escher’s creations - that taps upon our natural desire to interpret 2D drawings as 3 dimensional objects - a kiss, is an impossible object.

Unanswered questions are a puzzle. A game, just like any other game.

Also, according to Hidzir Junaini, Urban Ghetto Ballet / according to Christopher Fok (playwright and screenwriter for Dunce), soundtrack for a movie starring Benedict Cumberbatch.

Where z = sleep, as in zzz. While working on this track, I learnt that algebra means “reunion of broken parts”. It kind of blew me away how poetic that was, even though I have never been one for math. In thinking about sleep and dreaming, that felt kind of appropriate, given how (for me at least), a lot of dreams end up being a space where broken parts and things (and people) meet.

Where t = time, as in where has all the time gone?

Was just thinking about how time is this unstoppable forward motion that we find ourselves trapped in, tumbling about; and how the more time passes, the more tangled we become, and how like the mythical knot of old, we cannot unravel, unless we are cut.

Also, according to Hidzir Junaini, “Have you considered putting a philharmonic orchestra in your tech rider?”