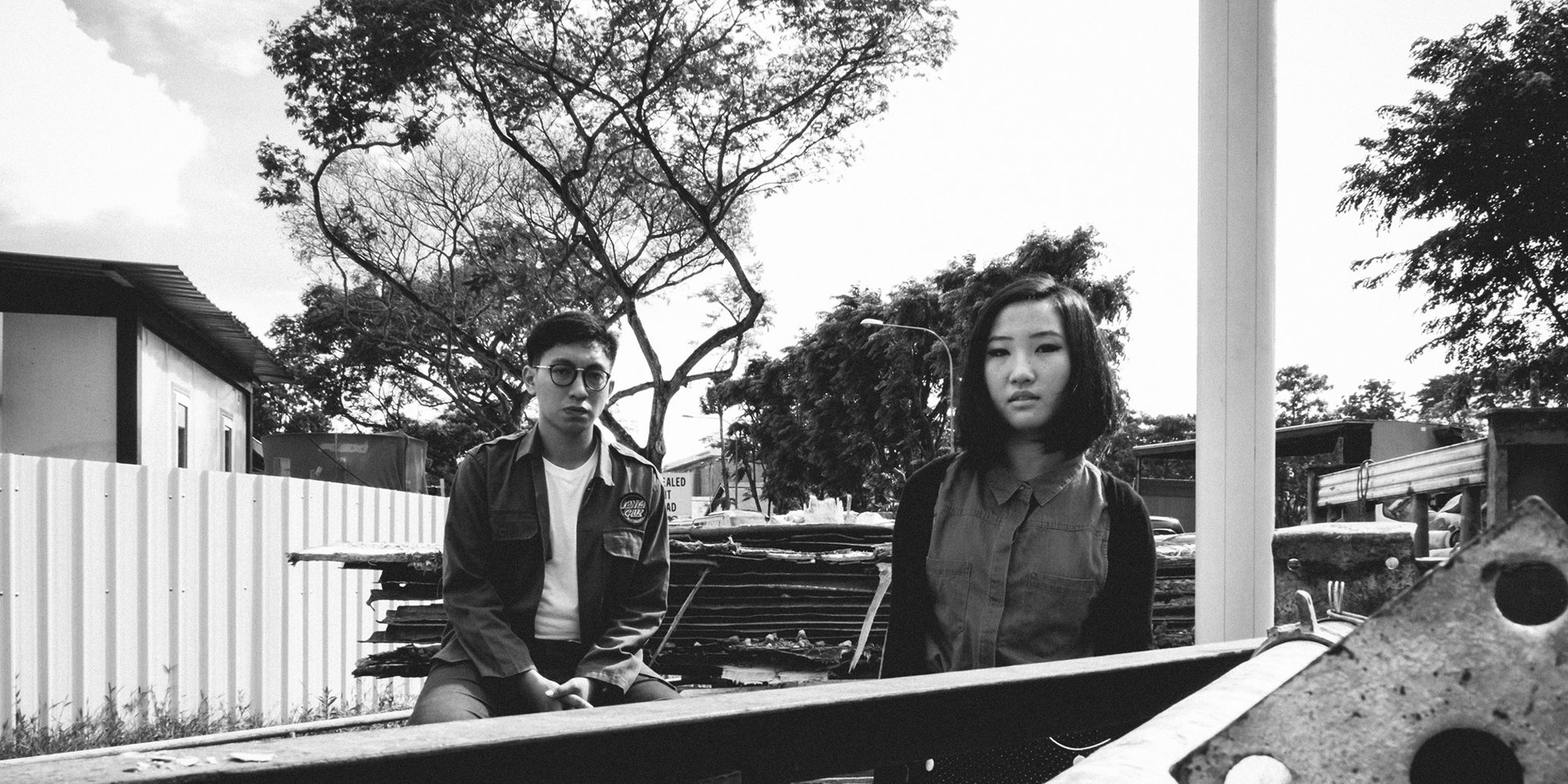 It's been an anxious two-year wait in between .gif’s last release, a yearning and mournful EP called saudade, and their highly-anticipated debut album. But to be fair, the duo certainly have been busy.

In between their unending gigging (from Laneway to London, the duo have played an absurd amount of major shows over the last 24 months), media obligations and weish’s commitment to her other two musical projects (a solo venture under her own name, and an adventurous prog-rock supergroup called sub:shaman), it's a wonder that the pair even have time to maintain a social life, let alone take on the arduous task of crafting a full-length LP.

In that context, fans can easily grasp why this album took so long to birth. Sure, the tracks were mostly already written and arranged, and .gif could have quickly recorded them and put them out into the world at any time if they wanted to. But as they say, if something is worth doing, it’s worth doing right.

As we understand, the pair took their time to put all the right pieces in place (with the studious help of wonder-producer Jason Tan), re-jigging and fine-tuning until everything sounded exactly as they had envisioned.

And once you sit down to listen to the album, you’ll immediately understand the many ways that patience paid off in the quality of their final product — entitled soma. 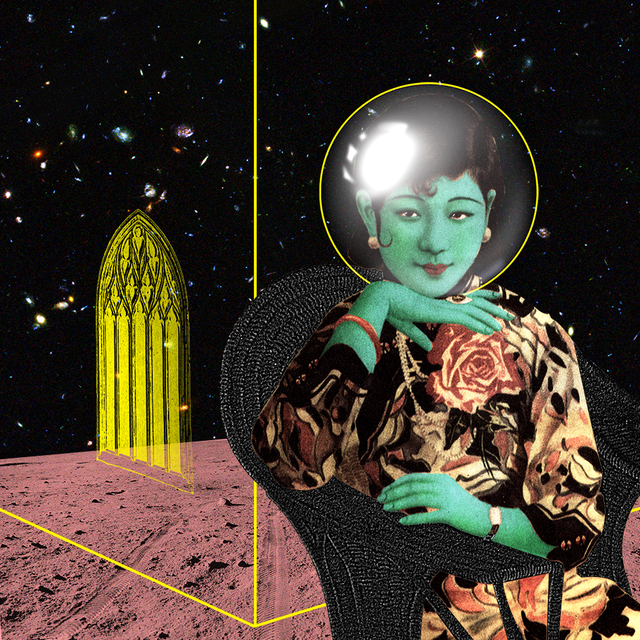 The only difference is that while saudade presented a minimalistic take on their vision, duo din (beats/synth/production) and weish (vocals/synth) have gone to great lengths to create a fuller, much richer soundscape this time around. The nuance of din’s sonorous beats and clever arrangements are enhanced and brought to life by Jason Tan’s savvy work on the masters. As intended, the impenetrably lush backdrop plays magnificently into weish’s remarkable vocal range and incredible control, effortlessly evoking tautness and ache before alternating into settled moodiness and somber poetry.

While saudade drew inspiration from the works of great modernist writers such as Fitzgerald, Frost, and Beckett, the more kinetic and cinematic approach to soma sees duo using theatre and film as frames of reference. For instance, Tennessee Williams' 1947 Pulitzer Prize-winning play A Streetcar Named Desire is a clear motif on opening track ‘blanche’, while the love story behind Jasmine Ng and Kelvin Tong’s 1999 local classic Eating Air provides lead single ‘godspeed’ with much of its emotional heft.

Other highlights on this album also feature collaborations with kindred musicians such as dapper rapper Mean (of the famed XS Collective) on ‘money’, renaissance bass man Tim De Cotta (of TAJ and The Warriors) on ‘sate’ and prodigious multi-instrumentalist Isa Ong (of sub:shaman, Pleasantry, Sleep Easy and Amateur Takes Control) on ‘disquiet’. Their presence on their respective tracks does much to add fresh characters and invigorating sonic takes to .gif’s anthological storytelling and methodically unfolding leitmotifs.

At its core, soma is still a two-person play between din and weish, but it's always nice to have a couple of guest stars once in awhile. 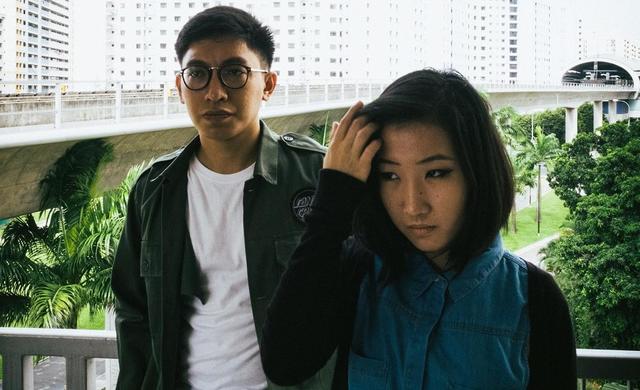 Through shared narratives both private and fictional, soma tells the tales of strong-willed and fiercely independent protagonists struggling to break free from predetermined institutional cycles, only to be trapped by an entirely different, but equally vicious cycle.

The album’s title is an apt reference to the masses’ drug of choice within Aldous Huxley’s 1932 dystopian novel Brave New World. As a calming opiate used to escape the drudgery of day-to-day life that afflicts modern man, the hallucinogen itself entraps you into dependency after a while. Man’s inability to escape cycles and our resulting sense of alienation is something that .gif embraces (or maybe entrapped by?) on this album.

On the micro level, the listener experiences this with weish’s vocal loops and din’s production patterns. And on the macro level, the album itself begins with a daytime vibe before taking you into the melanoid twilight with its second half, largely due to deft track arrangement. It's a neat trick when one plays the album on loop, especially with the way its final track ‘ibid.’ so seamlessly leads into soma’s first track, ‘blanche’.

Cycles define us as they define .gif’s long-awaited opus. Because after all, what is a .gif if not a snippet of life on perpetual loop?

Stream soma here in its entirety:

You can pre-order .gif's debut full-length album, soma, via iTunes before it drops on 4 December 2015.