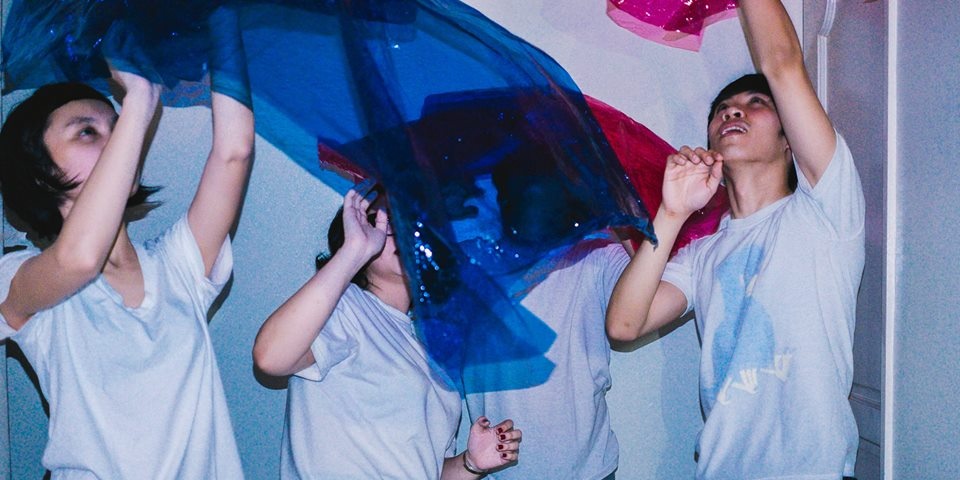 Manila fuzz-pop band The Buildings has teamed up with Singaporean label Middle Class Cigars to release a music video for its cult hit 'Different Shades of Blue'. It was also announced that their 2016 debut album, CELL-O-PHANE, will be getting a limited tape run reissue under the same label.

In a statement, the band stated that the video was five years in the making, with footage dating back all the way to 2014. Mariah Reodica, vocalist-guitarist of The Buildings, explained, "There are shots from a music video that never happened, our secret recipes, and lots of haircuts."

The Buildings' highly-acclaimed debut album, CELL-O-PHANE, was first released in 2016. Since then, songs such as 'Different Shades of Blue', 'Manila's a Trap', and more have become cult favourites in the band's hometown of Manila. Three years after it's initial release, new life will be breathed into the album with a tape reissue via Middle Class Cigars, in the label's typical form of a translucent blue cassette, "dubbed with lots of love", as well as an accompanying zine. Notably, the reissue will also include an additional new track – an exclusive demo of a new track, 'Room So Small'. 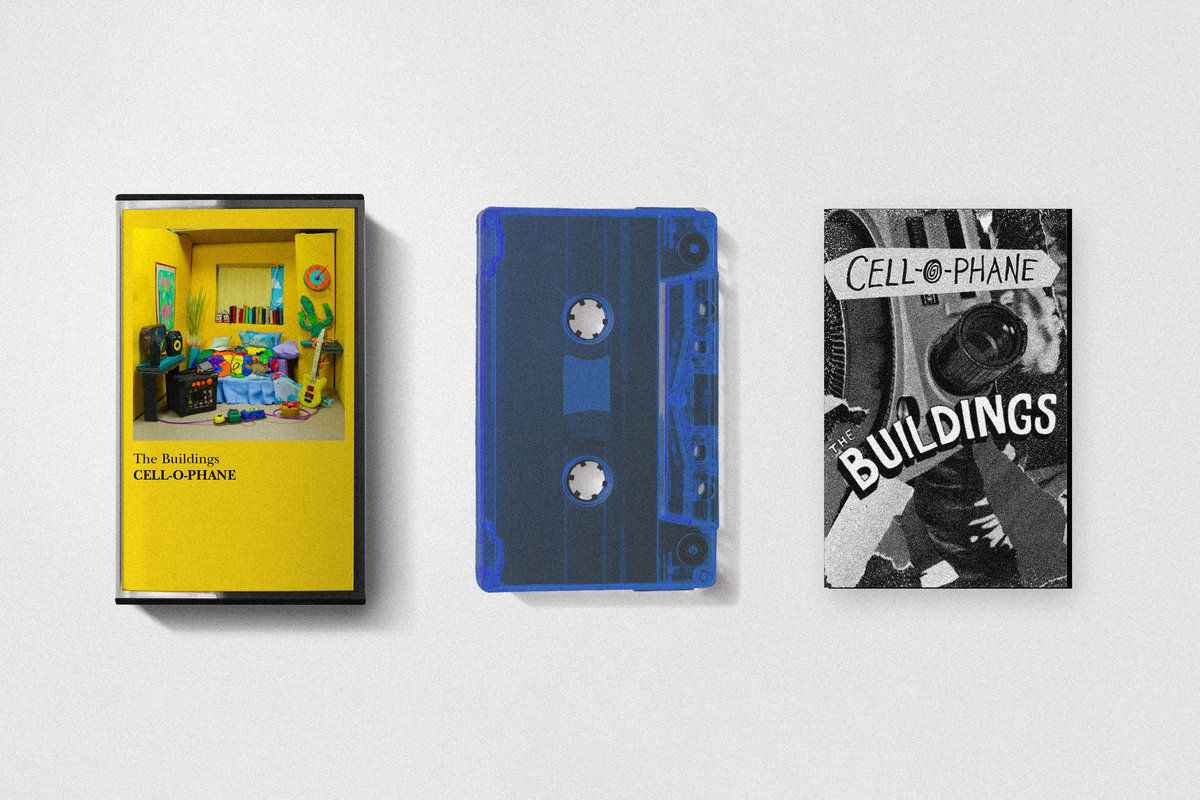 Check out the music video for The Buildings' 'Different Shades of Blue' below.