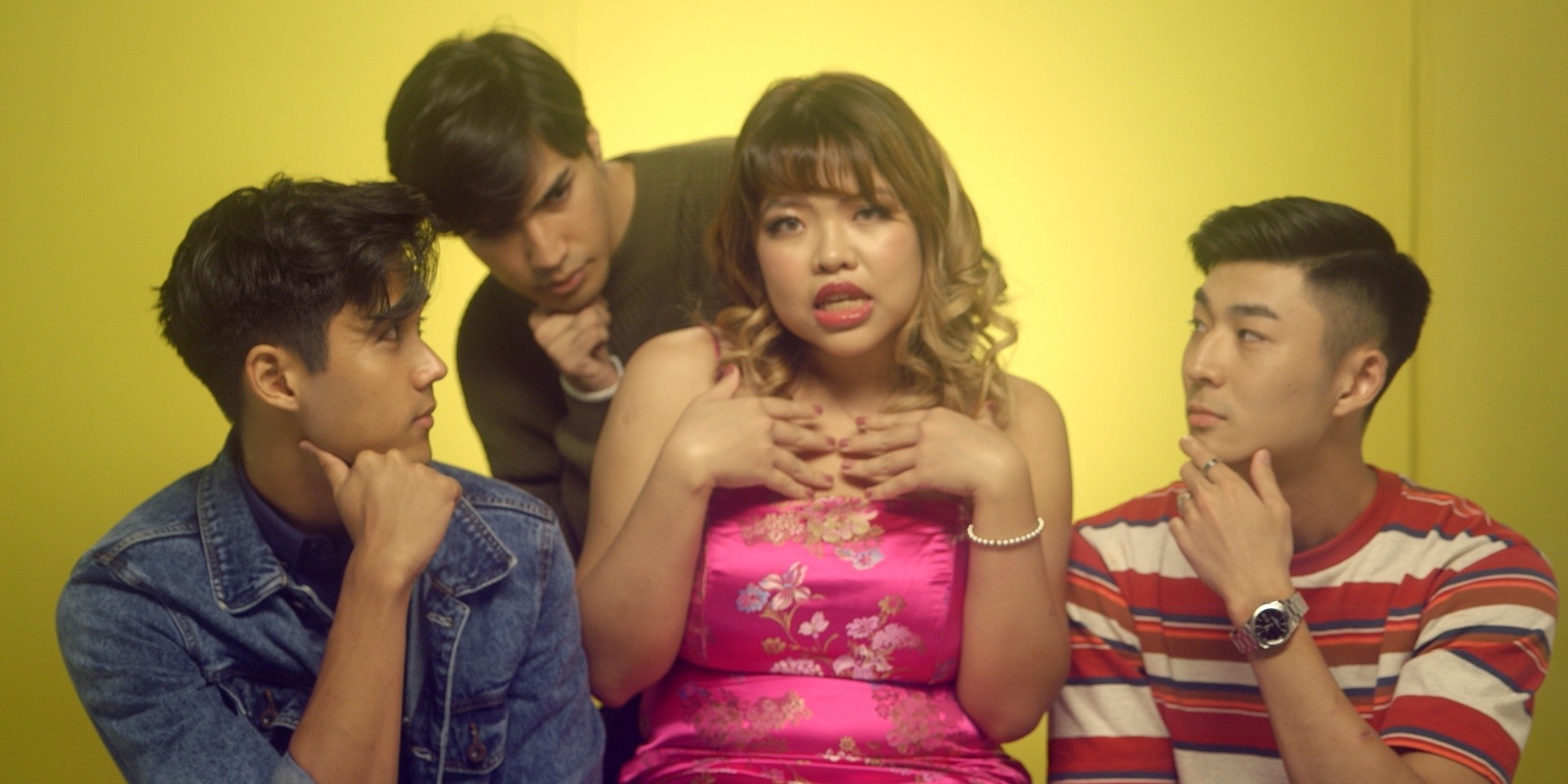 Ysa Yaneza's latest single 'Max' has been in the ether for a few hours already. Now, she lifts the veil on its accompanying visual - and it's certainly something. Besides a feast of colour and sound, it's an emphatic presentation of attractive Asian male characters, some of whom are prominent public figures. There's the devastating singer-songwriter Of Methodist, CLEO Most Eligible Bachelors - Modern Man 2018 Leo Heng and YouTube sensation Ryan Rifat, to name just some.

One of Ysa's main charms is that she excels in the bubblegum pop universe that she's fixated on. 'Max' is continuation of the colouristic, hook-suffsed modus she presented on her two earlier singles 'Tea' and 'IRL' but it's also a more distinct and sophisticated one. It's more hers than it was on the preceding singles.

Below, Ysa takes us behind the scenes of it all.

I had plans! I’ve been busy just producing more music.

Where ‘Max’ does it stand in relation to your other singles?

I wanted to have fun with this one. The idea first came about when I was in the car with a friend and I think we were listening to the ‘SG Ah Beng Techno’ playlist on Spotify. And songs from Aqua, Vengaboys and Cascada started playing. I was so inspired by their music production, and lyrically, I wanted to tie it in with something that I was experiencing at the time. I wrote the song out of frustration, and I guess the reason why it sounds so happy was so I could make light of the situation.

What inspired the treatment of going on a date with multiple boys?

Real life experiences. Haha! Not necessarily mine but from a bunch of stories I’ve heard from people who have gone on disaster dates through dating apps. I also just wanted to find an excuse to feature good-looking Asian men because we need (and we want) to see more of that on-screen!!

What scares you the most about dating?

When they stop talking to you but still view your Insta stories.

Pop culture is heavily governed by the male gaze. Do you see your music video as an inversion of that gaze?

In a way, yes. At first, I really wanted to play around chick flick movie tropes, where you always see a clique of girls hanging out, celebrating friendships. I also wanted to, at least for once, try looking like I’m in a girl group. And then I thought, chick flick movies wouldn’t be complete without cute guys involved.

And recently there’s been this issue raised in Hollywood that Asian men are usually not cast as attractive male love interests. So I just wanted to showcase Asian beauty in the video, not just the men but also my friends who play my group of friends. And since we are in Singapore, I wanted to show that diversity we have here. 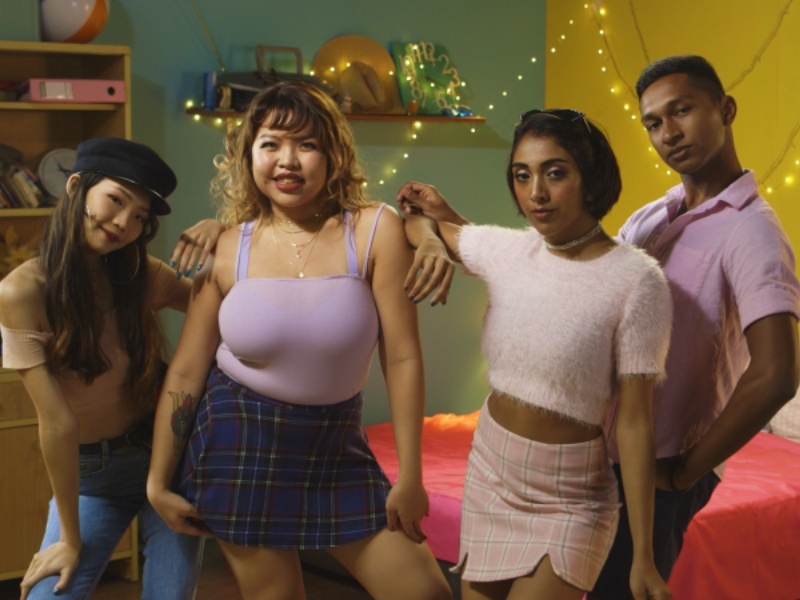 Do you consider yourself a romantic?

I think I am. I really appreciate little presents or just little actions. But sometimes this can lead to "accepting the love we think we deserve", settling yourself down for something that's not really making you 100% happy. This is why the lyrics, "That ain't enough for me" in 'Max.'... I feel like it's a realisation of your self-worth and sort of a self-empowerment line that you know that you deserve better.

What draws you to that specific bubblegum pop style?

Maybe it’s because of the clothes I like to wear. Let’s face it, minimalism is dead and maximalism is IN! (In other words, being extra…)

Do you have plans for a long-form project (EP or album)?

I can’t confirm that right now but I will be dropping one more thing before the end of 2018. J

Your music has an incredibly visual element. Why is that a big part of your aesthetic?

When I compose music, I always envision colours or images in my head. I think the spectacle can give the song more meaning or more purpose. I like to treat my music videos like a short film.