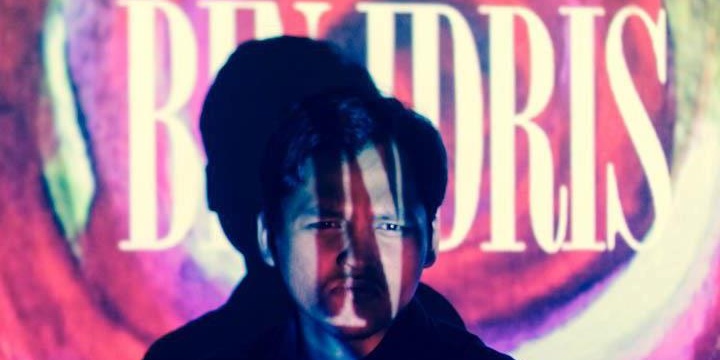 "Jangan menyebar berita yang belum tentu benar, tiada guna mengundang gusar..." that was the first line he sang from the tune, which translates to - "don't spread news that isn't necessarily true, there's no use to invite rage."

He has released his debut self-titled album on 2016 through Orange Cliff records, whose sounds ranges from blues to gospel.

Rukun Warga is the second single that will be featured on the upcoming album, to be released to coincide with the holy month of Ramadan. Yaya Risbaya aka Gaya Baya / Mr. Sonjaya collaborated on the track to fill in the udu and tambourine parts. As Haikal explained in the press release:

'Rukun Warga' is one of the first materials i wrote for this Ramadan album, the character becomes the blueprint of the rest of the songs. The song is about the hurry-scurry I see popping up in the social media era, especially in the moment of elections. Brawls in the housing complex can usually be solved through discussion, unfortunately not on the internet. The artwork for this single was taken by Robby [Wahyudi Onggo] on Mayday 2017 when workers from various organizations were resting by eating liwet rice together." 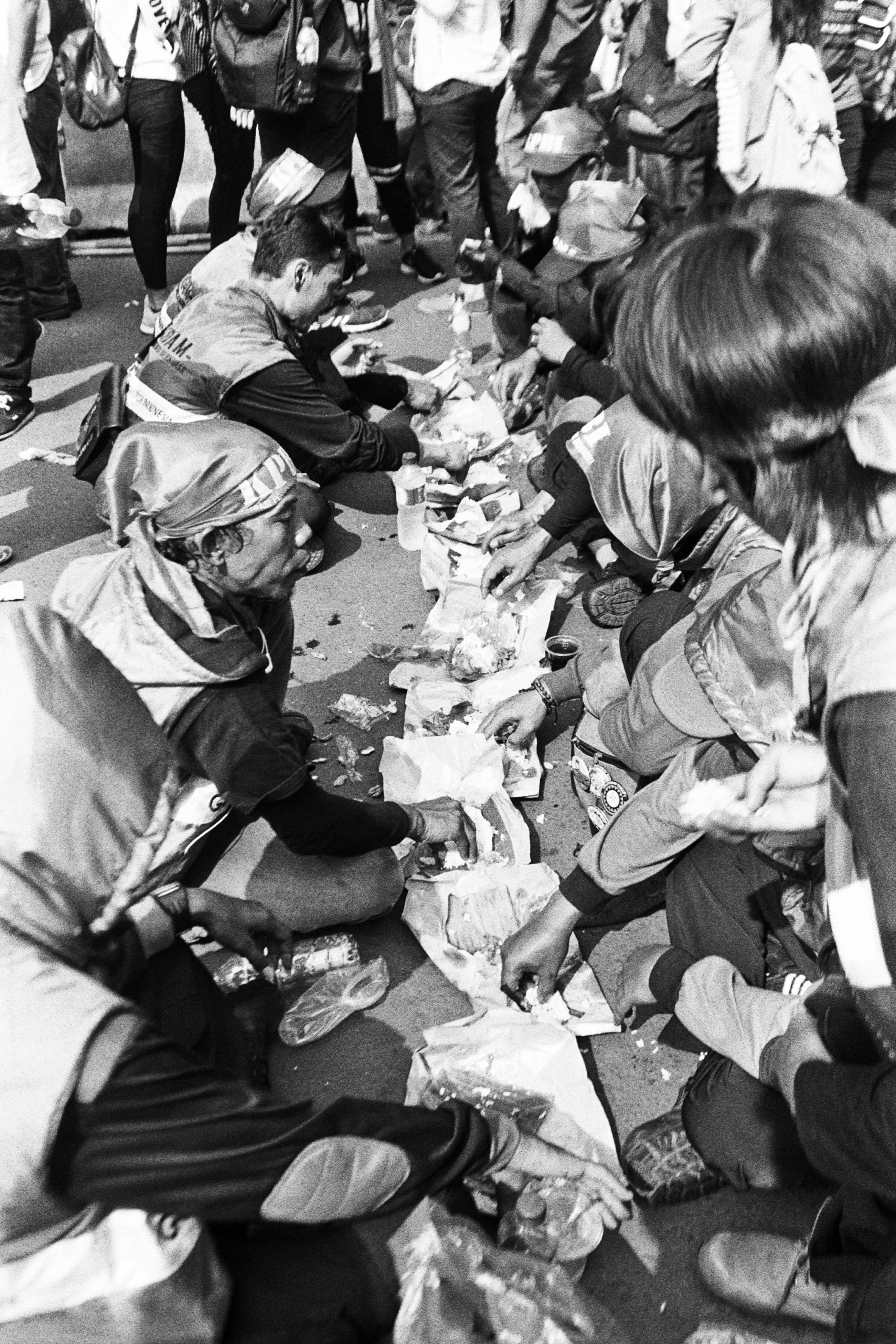