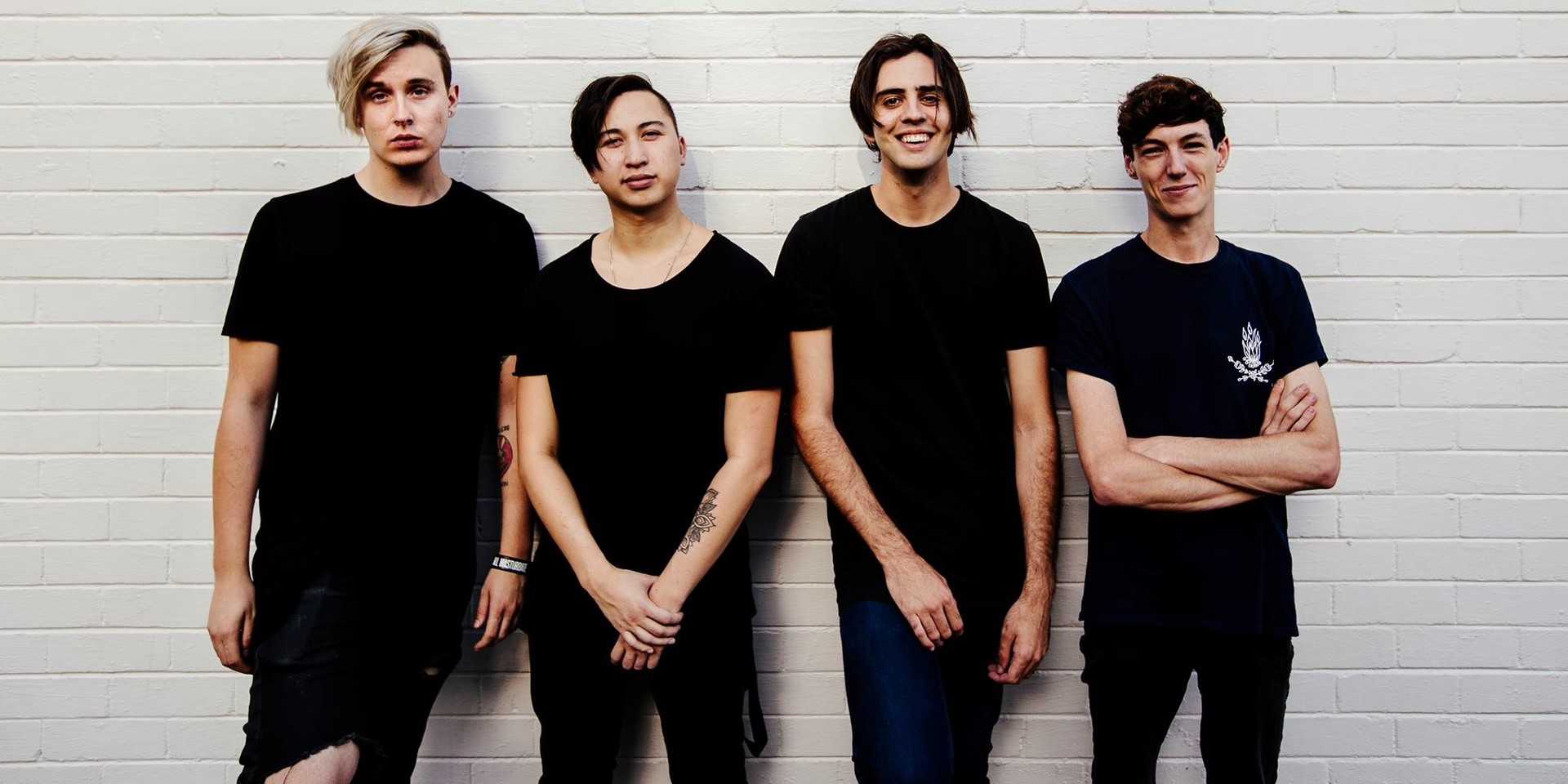 Australian pop punk four piece, With Confidence are heading to Manila for a series of solo shows. The band recently released their new album 'Better Weather' under Hopeless Records. 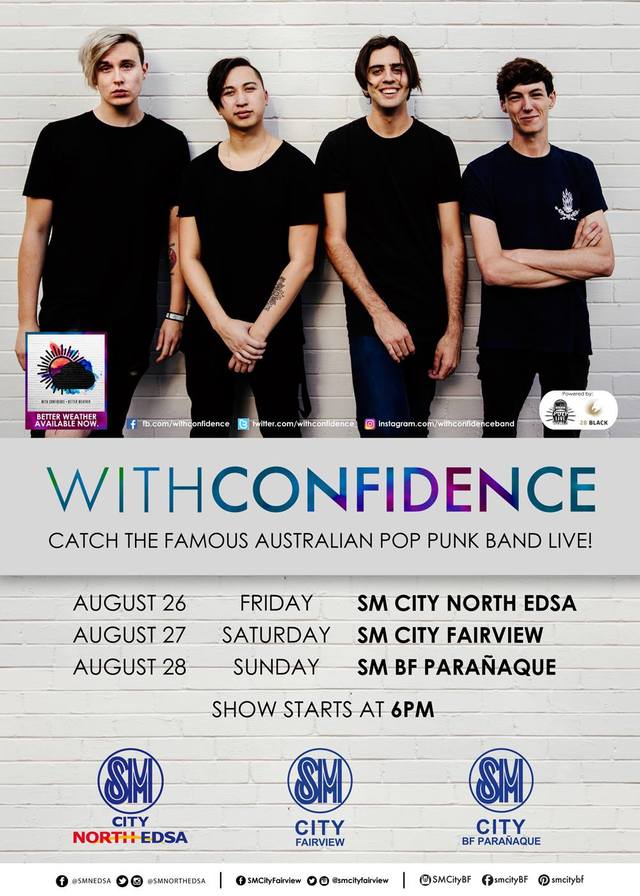 With Confidence plays on the following dates and venues:

'Better Weather' is out now on Hopeless Records. Get it on iTunes, Spotify and Amazon Music.