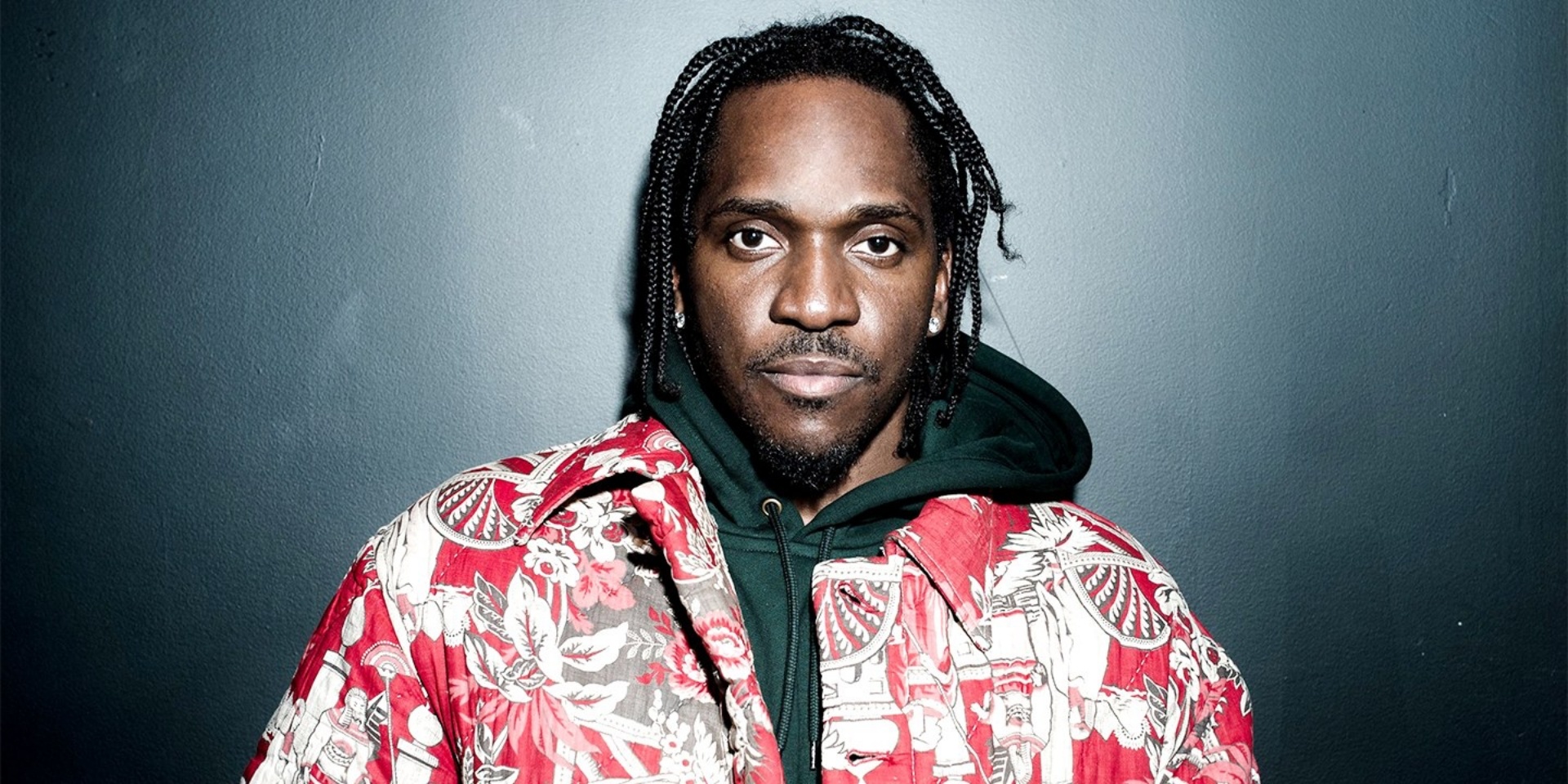 Besides Kanye West and Kash Doll, Pusha T has also worked with artists such as Jay-Z, Linkin Park, Ty Dolla $ign and Desiigner. More recently, the rapper was featured on GoldLink's 'Cokewhite', from the latter's Diaspora album.

Check out the Kanye West-produced 'Sociopath' by Pusha T and Kash Doll below.