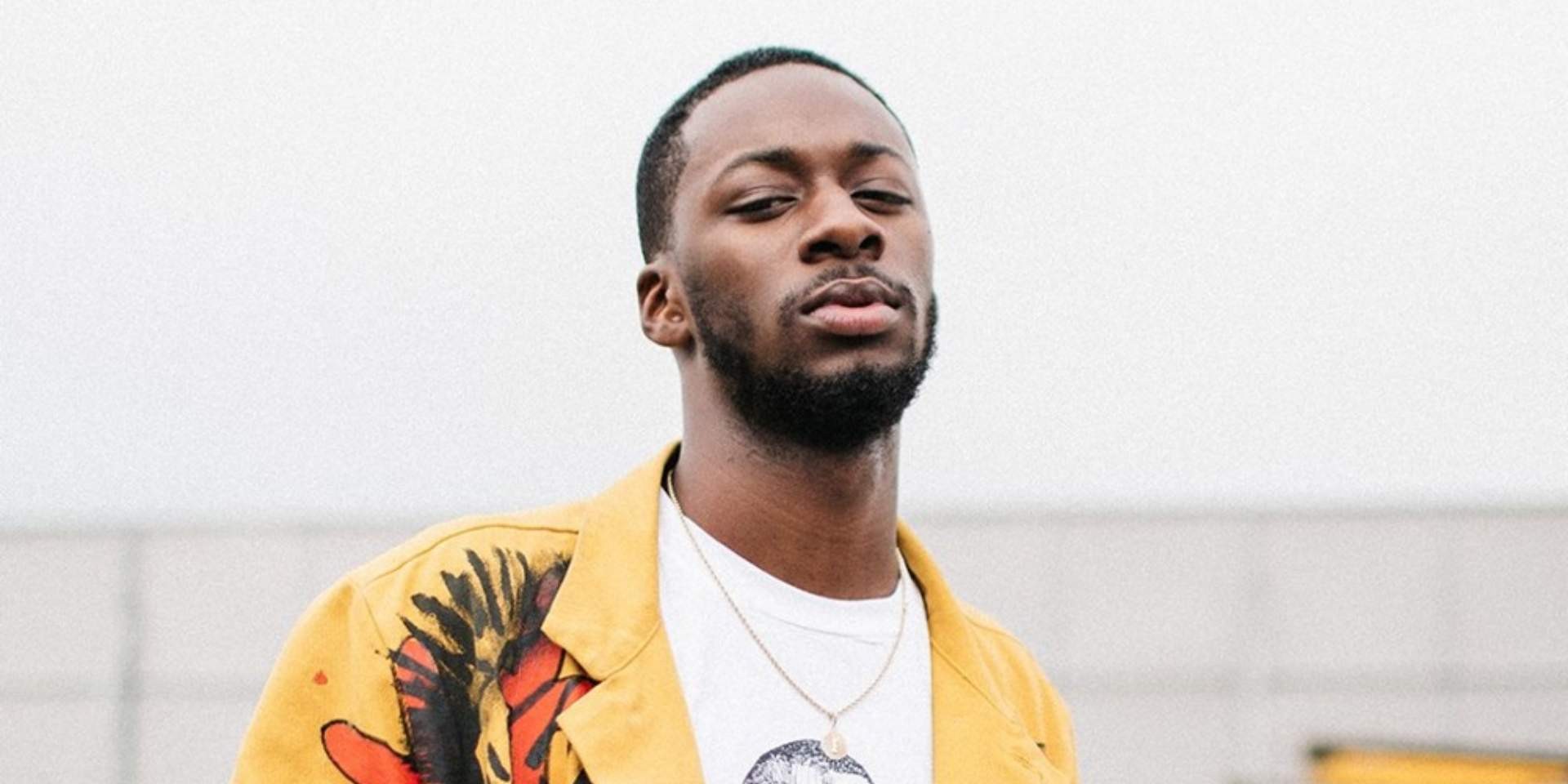 Diaspora, the second album by GoldLink, is now out in the world.

Featuring the advance singles 'Joke Ting' and 'U Say', the 14-track collection also includes contributions from a bevy of guests including Pusha T, Tyler, The Creator, Khalid and Wizkid, to name some.

In a recent interview with Wonderland Magazine, GoldLink had this to say about why he brought his sonic influences into conversation with the spectrum of music from the African diaspora: "It’s important because we’re 6-8 generations removed from where we started from. It’s about time we turn around and bridge that gap before it becomes 15-17 generations removed – then we’re in deep trouble".

Listen to Diaspora below.