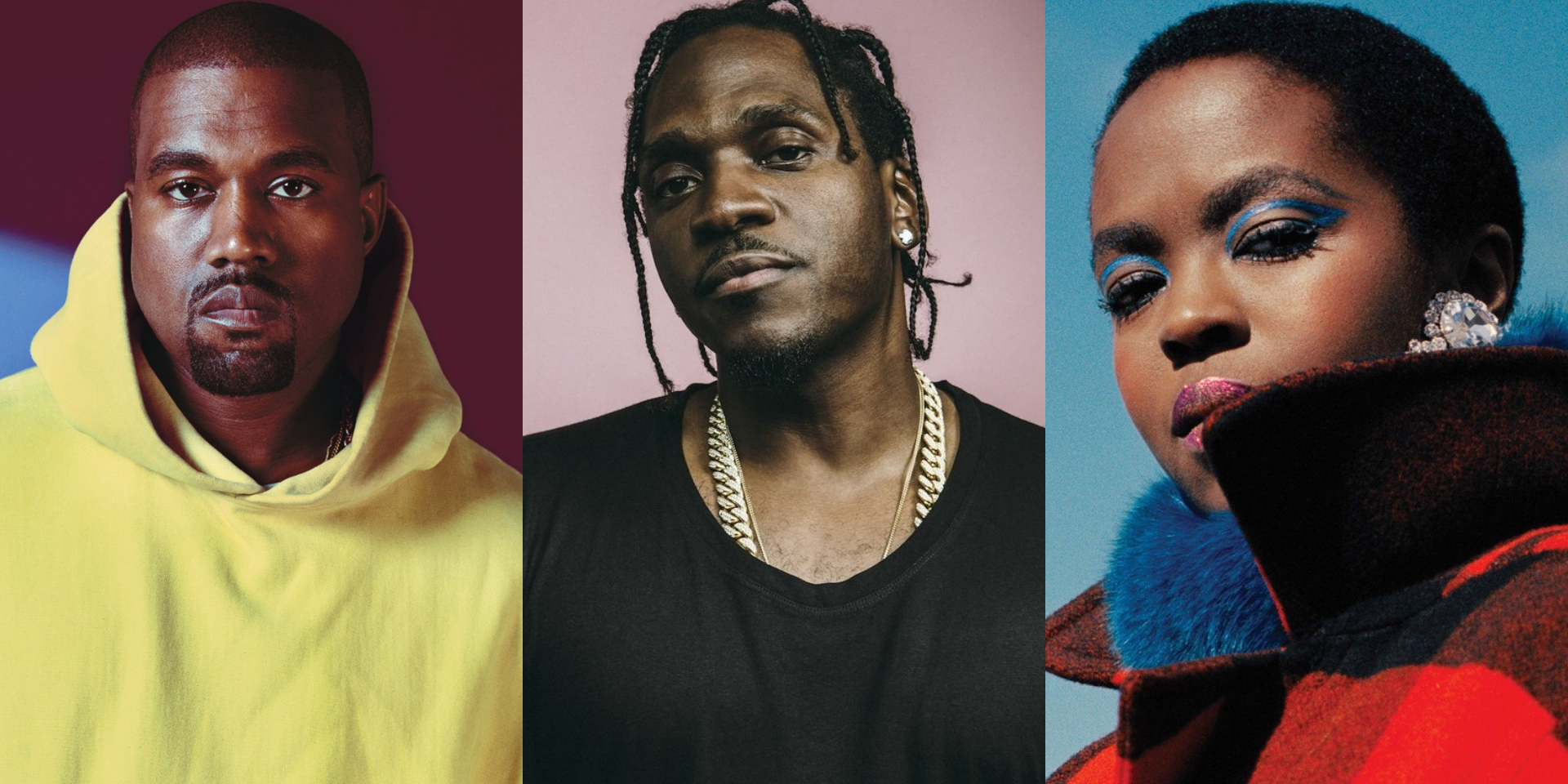 Just days after releasing 'Sociopath' into the ether, Pusha-T has brought another Kanye West-assisted song into the world. Christened 'Coming Home', the new one features vocals from Lauryn Hill and production from close Kanye collaborators Mike Dean and Charlie Heat.

Splitting the difference between Pusha's cold-eyed street rap and Hill's torch-song soul, the song also bears a strong decarceration thrust. In fact, its release coincides with Third Strike Coming Home campaign, conceived by Pusha and two powerhouse lawyers MiAngel Cody and Brittany K. Barnett, that, as per an official statement, aims to "free people serving life in prison today under yesterday’s outdated 3 Strikes Drug Law". The habitual offender laws are legislation that drastically increase the punishment of those convicted of more than two serious crimes. Most applications of the laws culminate in a life sentence in prison.

Listen to 'Coming Home' below.