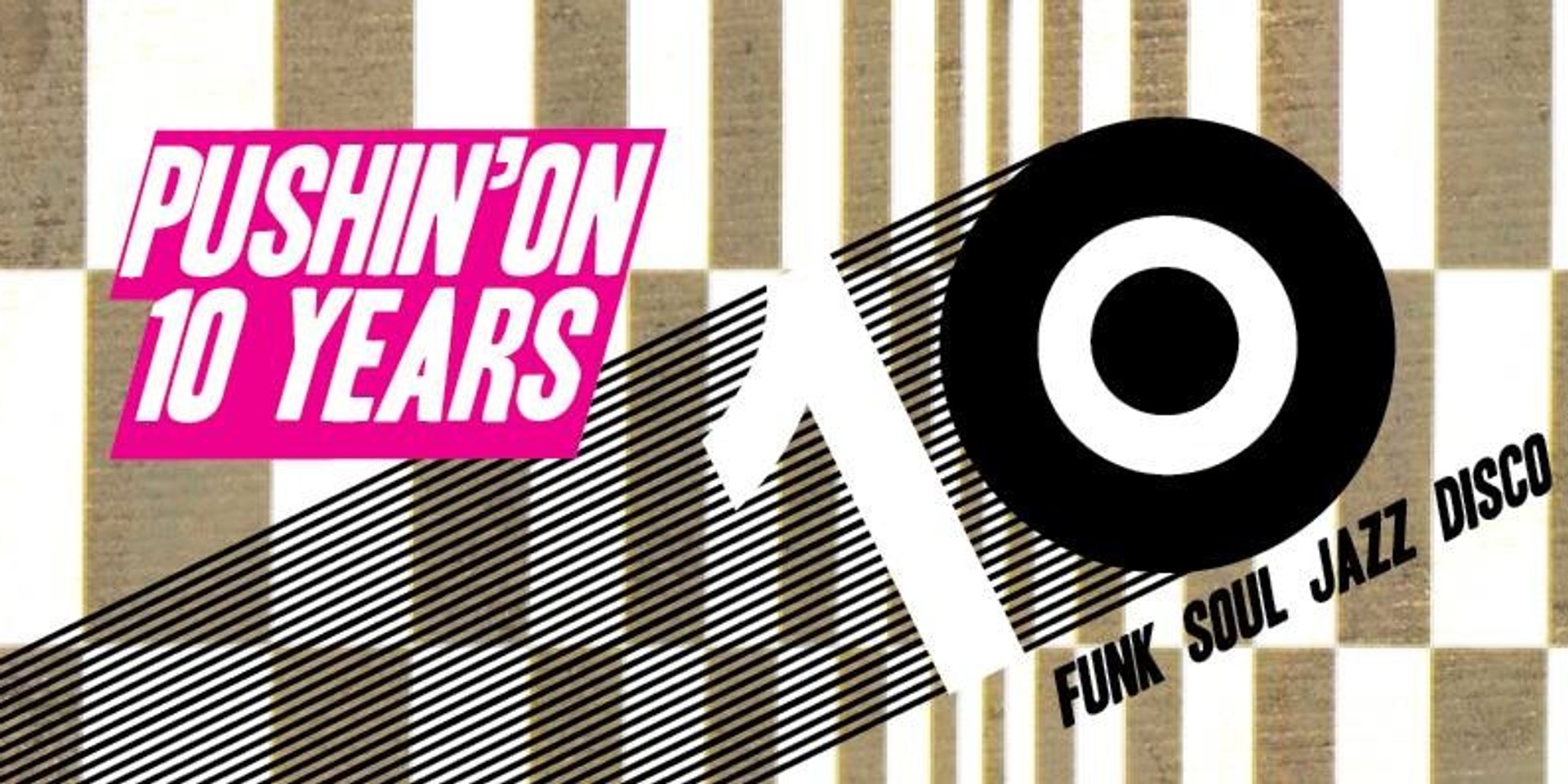 Made up of DJs Tom Shellsuit, Dave Code, Chunk and Hafez Masterpiece, alongside live seven-member funk band The Mighty Mighty, its hard to believe that the prolific crew have been at it for a good 10 years now! Famed for their predilections in funk, soul, jazz, disco, boogie and hip-hop - Pushin'On parties are known for being groovy and sweaty affairs, so we expect more that same Afro-Latin heat coming for this Friday's big birthday bash.

And on that note, the forthcoming party looks set to feature their usual residents on the decks alongside with special guests Sarah Love and Marvin Gold on the mic. 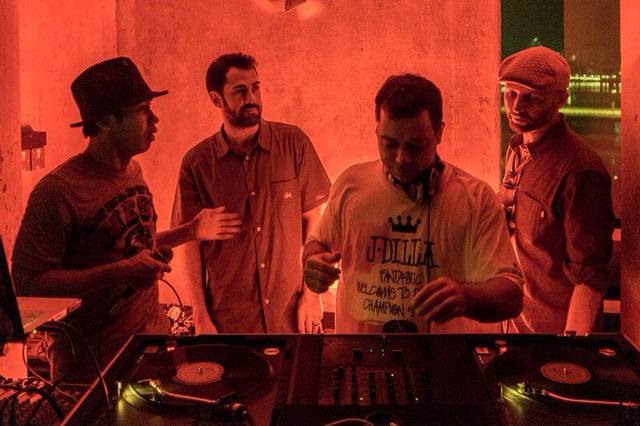 For the uninitiated, the crew have been responsible for bringing down acclaimed underground names like Jazzy Jay, Marc Hype, DJ DSK, Deejay Theory and DMC World Champion DJ Vajra to Singapore. From their unforgettable residencies at hotspots such as Hideout, Blu Jaz Cafe, Kilo Lounge and Fash (The Butter Factory), to their memorable showcases at major festivals like Gilles Peterson’s Worldwide Festival, ZoukOut, Good Vibrations Festival and Mosaic Music Festival - Pushin'On have had quite the run of parties to look back on over the last decade.

But as fond as our memories of Pushin'On have been, we know these boogie men have plenty left in the tank. Here's to another 10 years of funky dance floors to come!