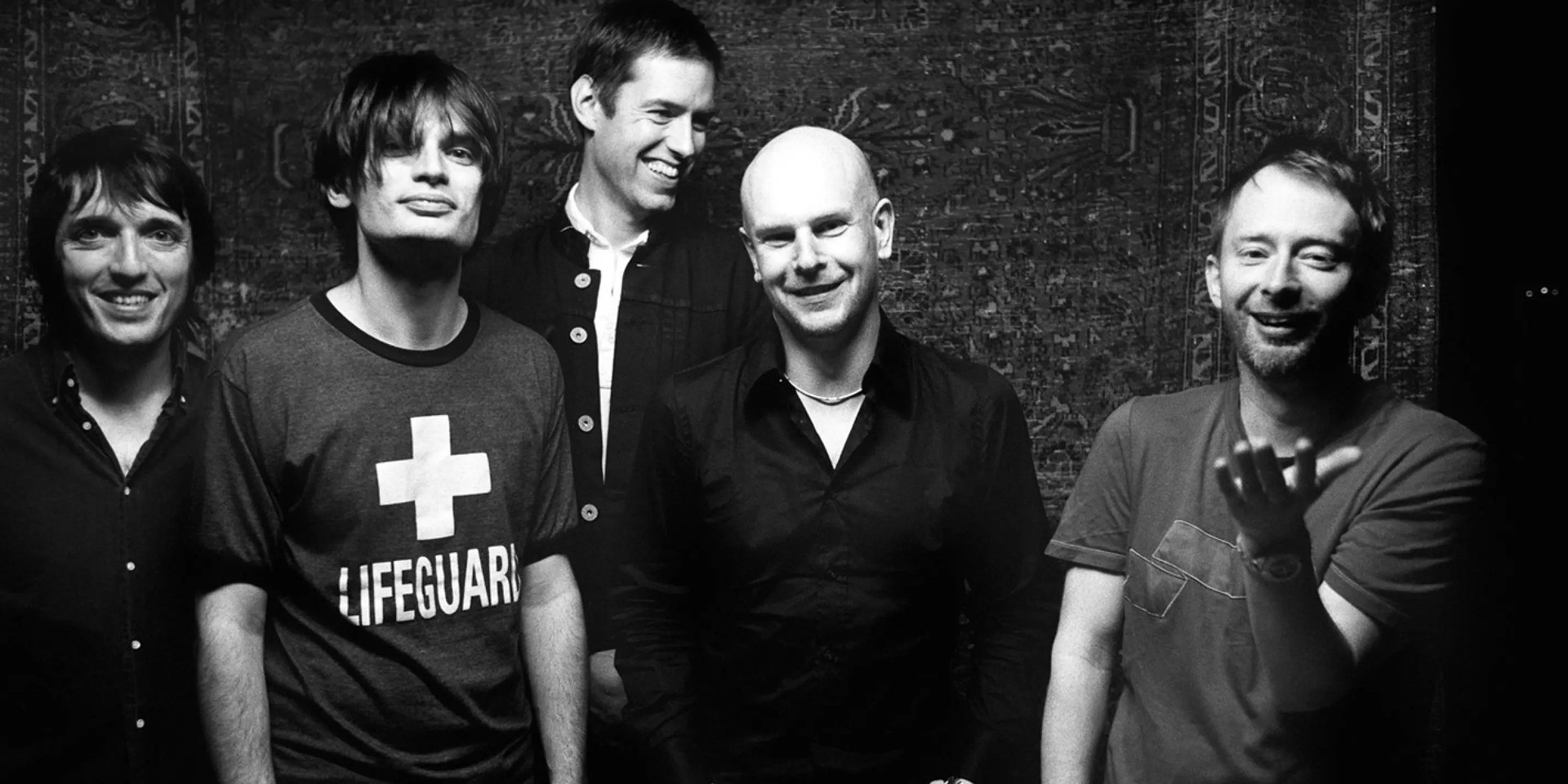 Radiohead are dropping a reissue of their back-to-back records 2000’s Kid A and 2001’s Amnesiac.

With the upcoming release of KID A MNESIA, the English rock act celebrate the 21st anniversary of their fourth and fifth studio albums along with a collection of 12 previously unreleased songs from the Kid A and Amnesiac sessions in a third disc called Kid Amnesiae. It will also include the never-before-heard outtake 'If You Say the Word', which fans referred to as 'C Minor Song'.

KID A MNESIA is scheduled to drop this coming November 5 (Friday) via XL Recordings.

https://t.co/sMZGB0eE7V
We humbly submit KID A MNESIA to you.
It's a coming of age for Kid A & Amnesiac and it's joined by a new album, Kid Amnesiae, a memory palace of half-remembered, half-forgotten sessions & unreleased material.
All three come out together on November 5th. pic.twitter.com/V5Ms5iRUKl

The full KID A MNESIA collection will include the limited edition 3x LP cream vinyl on 180g, Kid A and Amesiac (both half-speed cuts), Kid Amnesiae, and a 36-page hardback art book. A limited and numbered 2-cassette edition of KID A MNESIA, called Kid Amnesiette, will also be available. It includes the 2 cassettes, containing five B-sides from the era, and a 36-page booklet. Get your copies of KID A MNESIA here.

Stream 'If You Say the Word' below.