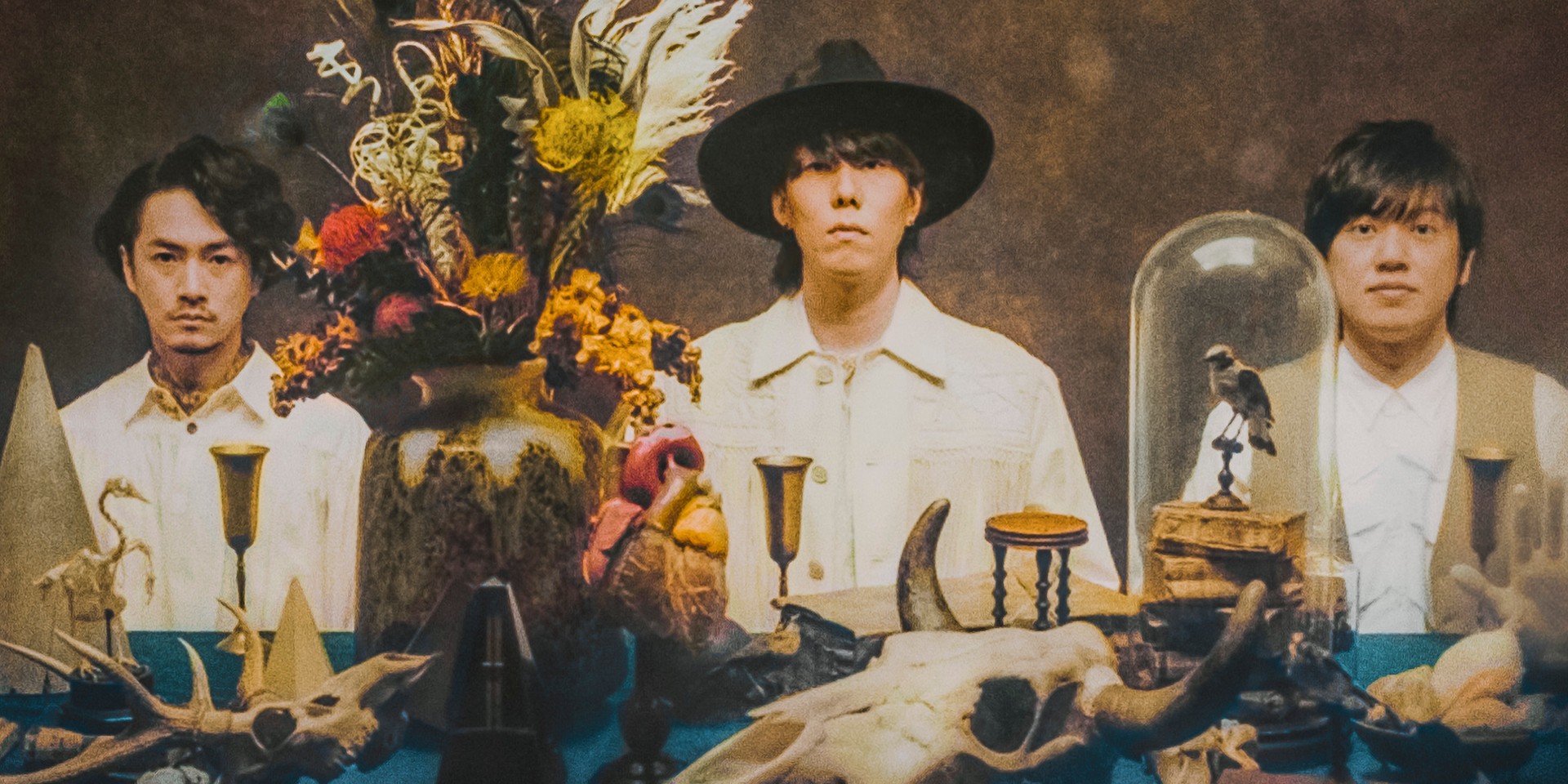 Following the success of SHIN SEKAI: ‘nowhere', RADWIMPS will be back with a new studio album and a new track to celebrate the milestone achievements for the Japanese manga series ONE PIECE.

The Japanese rock band announced on Twitter that a new LP is due out 23 November. To coincide with the announcement, the band also have unveiled a new single, 'TWILIGHT'. The track will be the theme song for WE ARE ONE., a collection of five short dramas. The series commemorates the ONE PIECE manga’s 100th book volume and the anime’s 1,000th episode.

Yesterday (23/07), fans were given a sneak preview of 'TWILIGHT' via a YouTube live stream titled ‘#202107222100’. Fans of RADWIMPS and ONE PIECE took to social media to express their excitement for the collaboration:

ONE PIECE AND RADWIMPS?! OH MY LORD IM IN HEAVEN 😍 https://t.co/eXtLk4wqwp

This will mark the first time RADWIMPS will release a track for an anime series. Previously, the band collaborated with director Makato Shinkai, where they wrote and composed the movie soundtracks for Your Name and Weathering With You.

RADWIMP's new album will serve as the follow-up to 2+0+2+1+3+1+1= 10 years 10 songs, a special album that was released in remembrance of the 2011 Tohoku earthquake. According to RADWIMP's website, the upcoming record will be the quartet's first original studio album in three years after 2018's Anti Anti Generation.